The official : "what have you bought today" topic

going to build up this weekend！

Sold my warranty framed SL6 Tarmac last week, so I was flush with cash and itching to get a 'cheaper' bike that fit me better. Found a Sagan Superstar Allez Sprint on ebay, new frame built with new Sram Red 22 and after some negotiation with the buyer, bought it earlier this week. Now I've been on a tear getting parts to gear it up properly. R8000 pedals, bottle cage, and Zipp aluminum SL70 Ergo bars are on their way as well. Plus some accessories so that I can swap out the bars due to internal cabling..
Top

going to build up this weekend！

nice one and I'd to see the result
have fun

That F10 build pic is awesome! Looking forward to see the full build 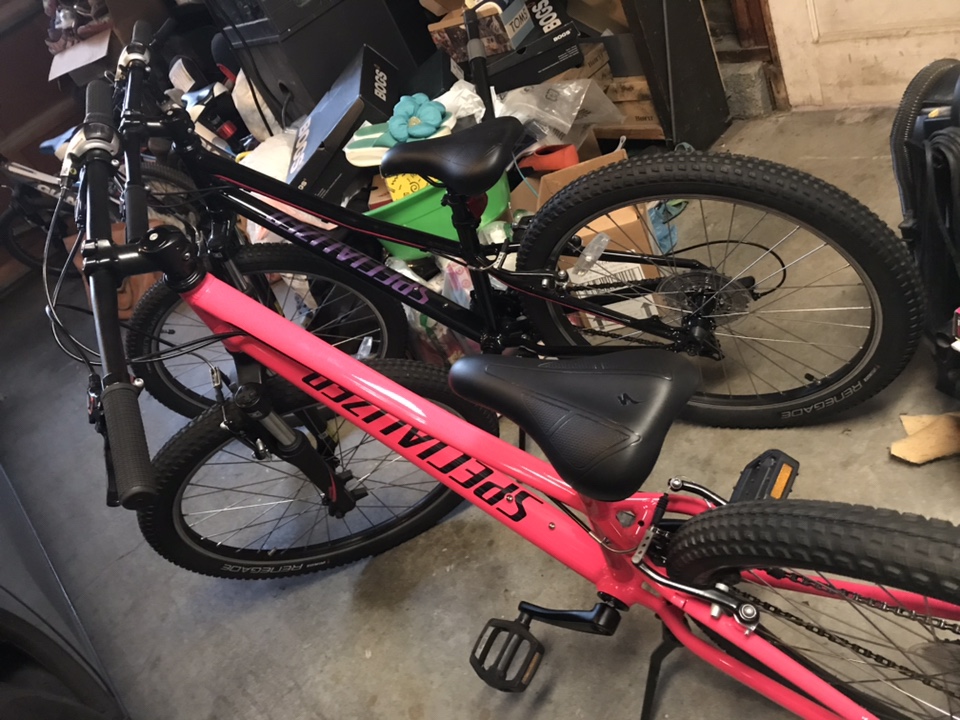 It all started with getting new DA 9100 brakes. All downhill from there. Next was a DA9000 group, then Mavic R-SYS SLR's and finally I couldn't resist a Helium X when it popped up for sale. So by this time next week the only things I'll have left from my Fenix will be the 3 contact points, saddle, peddals and bars. On the upside, I'm hoping I'll at around the 6.5Kg mark, not too shabby.

My disc allez got trashed last weekend racing so I decided some wheel therapy was in order while I wait on insurance. 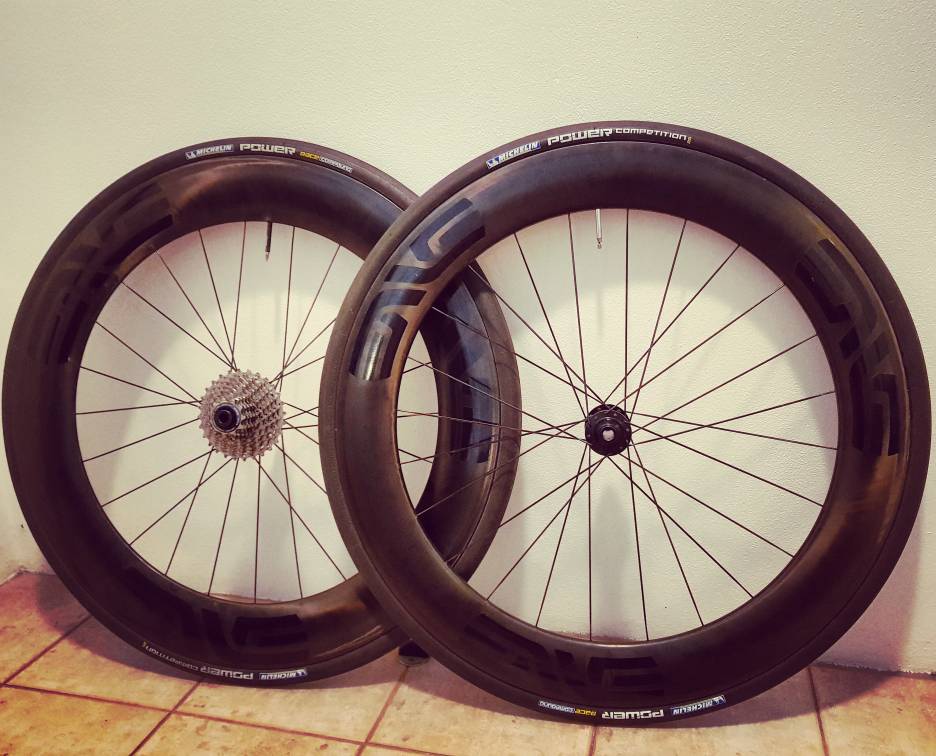 On what hub are they mounted Nefarious86 ?
Top

DT240. Debating the 54t upgrade for them. Might pinch the ratchet out of my other DT wheels and see how they sound.
Using Tapatalk
Top

Luck Genius custom shoes. They were very responsive and helped checked my DIY measurements to confirm fit etc. I gave them the graphic idea and told them the palette I wanted and they came up with the final look in a quick while.

The shipping was a disaster though. Status said it's still at the facility after a month, but they said it is slow and it will be on its way. Same thing after the 2nd month, and it's only after 3 months that the shop decided to help me talked to the courier which said they lost it somehow. New one made and sent in 3 weeks. I have too much patience and they really could be more helpful.

Sole are supposed to be carbon but it looks like nylon hm... Will try it out tomorrow. 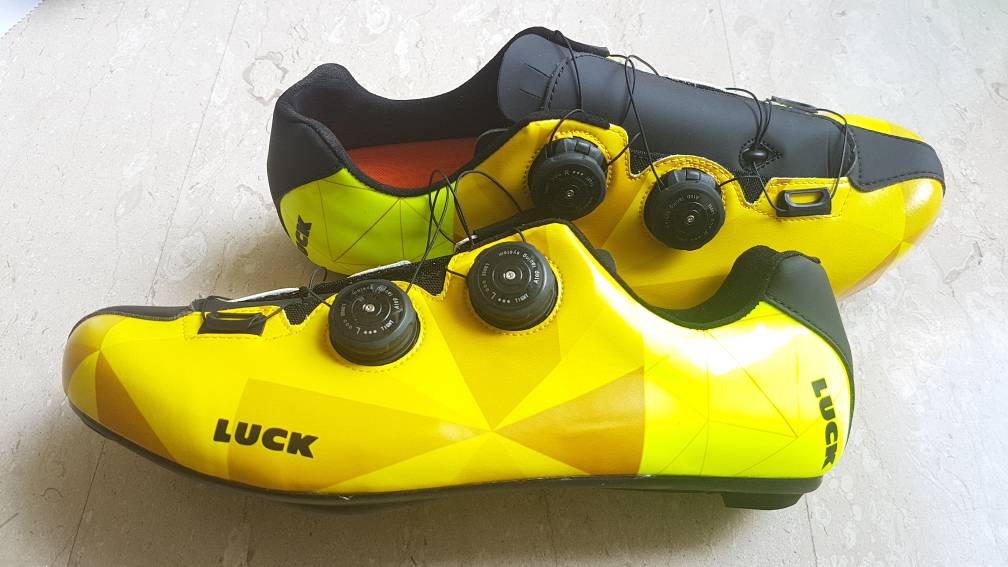 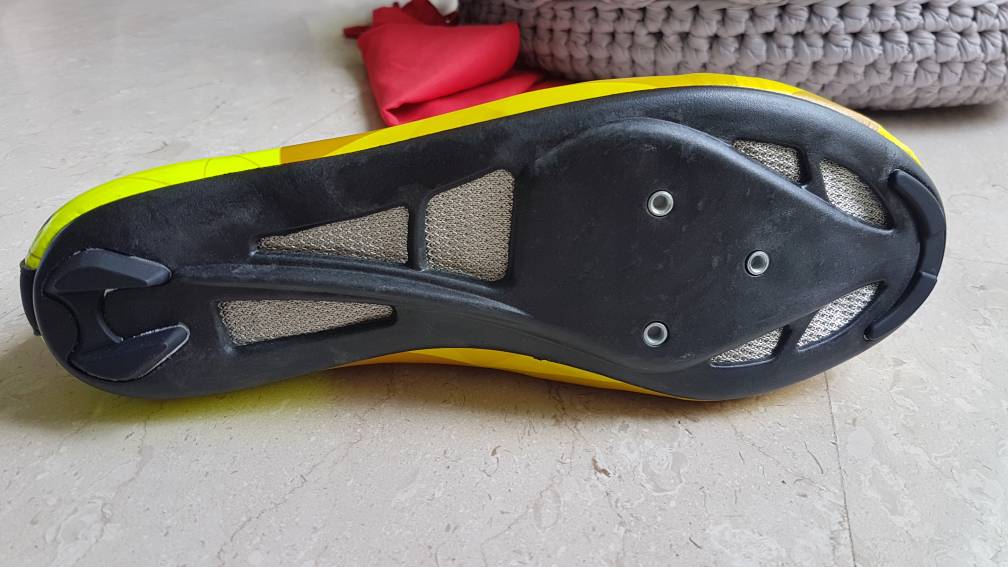 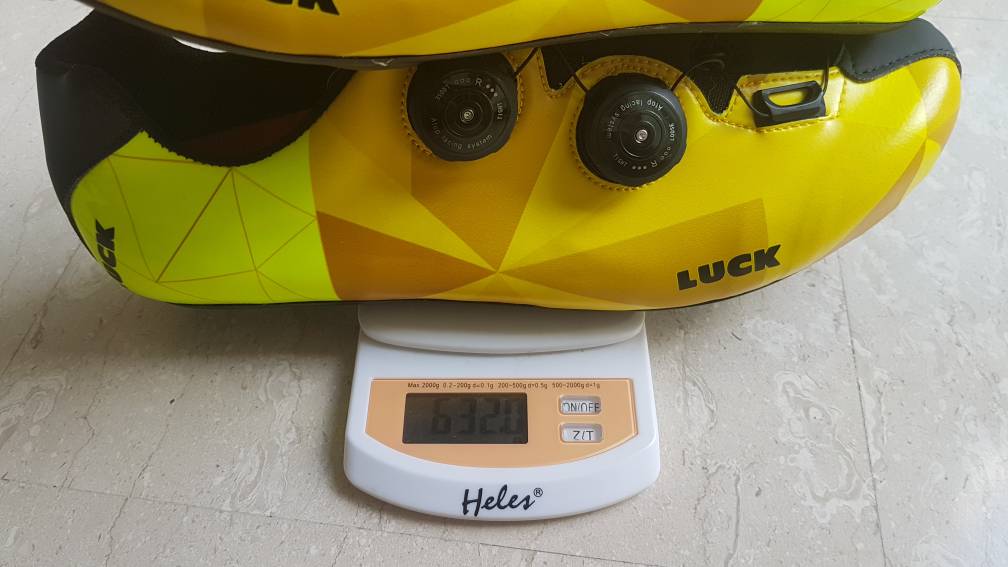