So I have a problem with selling bikes, in that I hate selling them. So I inevitably end up keeping them and I absolutely loved my Cannondale F-Si HiMod so had no intention of selling it when I bought a new XC race bike late last year. I live in an area with heaps of gravel options but theyre mostly fire trails so can get pretty gnarly, more like double track or 4WD trails in a lot of case. My CX bike just never felt like it cut the mustard and so the seed was sown for something a bit more capable but still with curvy bars and a rigid front fork. The HT frame seemed a perfect place to start as its ride characterisitcs are so good and I already had plenty of parts to suit (e.g. crankset, wheels, brakes etc.)

This build is certainly not a no-compromise weight weenie build and I'm re-using a lot of parts from the original MTB. That said Im pretty confident it will come out at a very respectable weight. Preliminary parts list is as below, plenty of room for weight savings, still quite a lot of stuff thats TBC so really Id take the 8.2kg figure with a grain of salt. I suspect it will be a bit closer to 8.4kg but it should be ball park. That said sub-8kg seemed to be certainly possible which I guess is probably my goal. 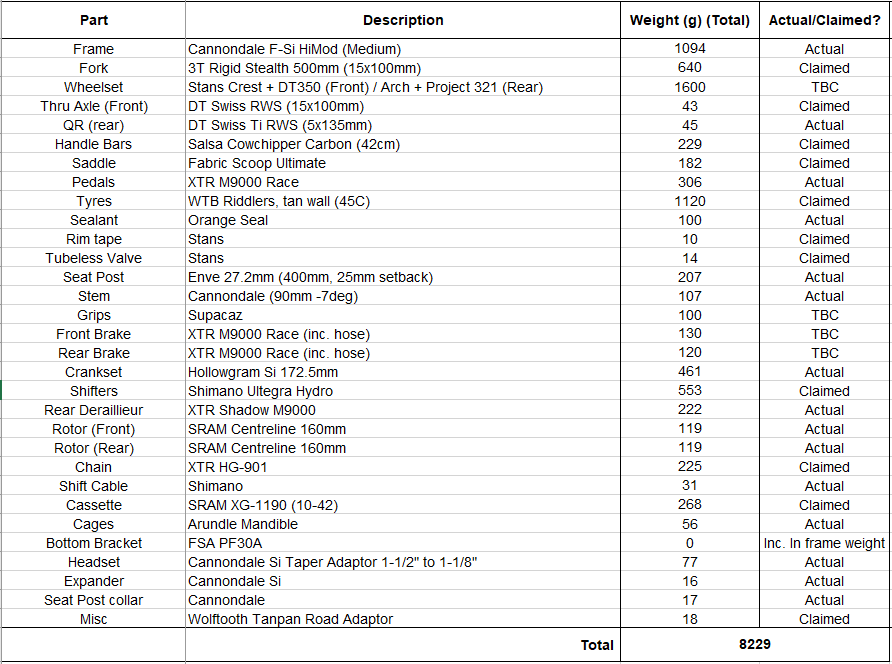 First off the frame. 1094g for a Medium, including the bottom bracket, hanger and cable guides etc.

So I guess that's a sub 1kg frame. Pretty good place to start the build. 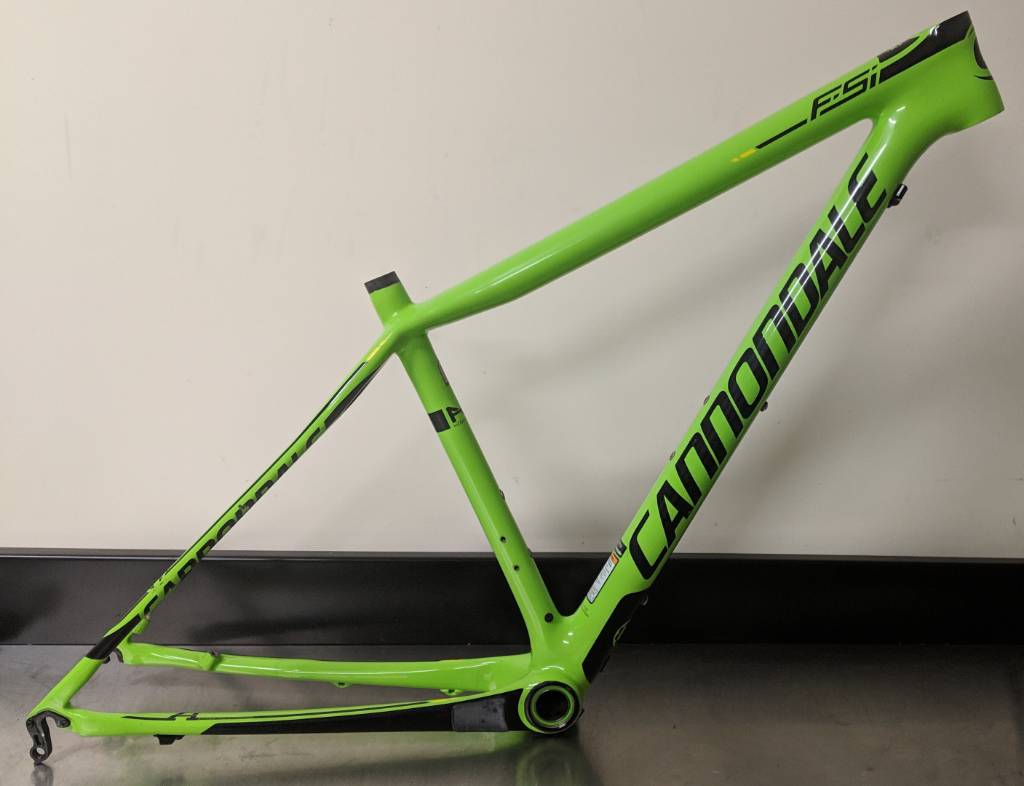 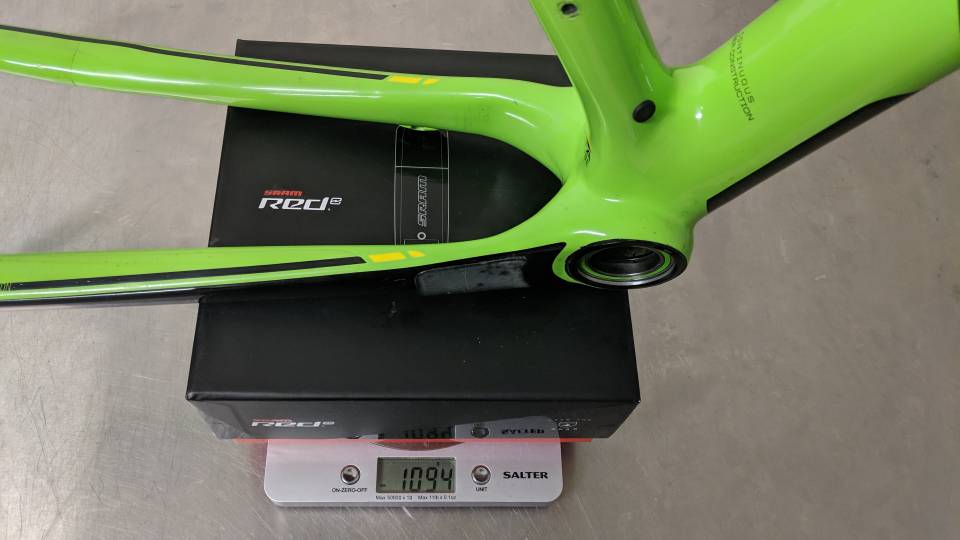 Looking forward to seeing this.

Waiting on a few parts to come in, might be a couple of weeks for the front wheel and shifters as I'm in Australia and they're coming from R2 bike.

Fork will hopefully be here next week sometime.

I've been toying with a similar idea. Why lose money selling an awesome hardtail frame only to pay an sum for a gravel frame because they're in fashion!

Only change I'd make is to ditch the mechanical shifting and tanpan. Find some second hand di2 hydro levers and xt di2 rear mech.
Top

Subscribed. I have the same MTB and have a rigid fork and the headset adapter. Looking to try the same with my bike. Looking forward to see how yours comes together.
Top

Where do you live in Australia? I'm interested as i'm here and I would like to know what kind of trails you ride
My Addict
Top

Im in the Blue Mountains in NSW. Heaps of "gravel" options but it's mostly fire roads and they can get pretty rugged pretty quickly. The CX bike can handle it for the most part but I thought it would be fun to have something a bit more capable that can also hit a bit of single track from time to time as well.

On that note, I'm still tossing up between the Salsa Cowchipper or the Woodchipper. I think the Cowchipper is a better compromise between a standard gravel drop bars and a full drop bar mountain bike type setup.

Fork has now arrived and have had confirmation from R2 Bike that the rest of the parts will be shipping early next week.

The fork came in at 637g so just under the claimed weight and thats before I trim the steerer. I must say I'm pleasantly surprised. The thru axle it was shipped with was 94g though

Thankfully Shift Up Components make one to suit the 3T fork dimensions so have ordered one in. At only 36g its more than respectable weight wise. 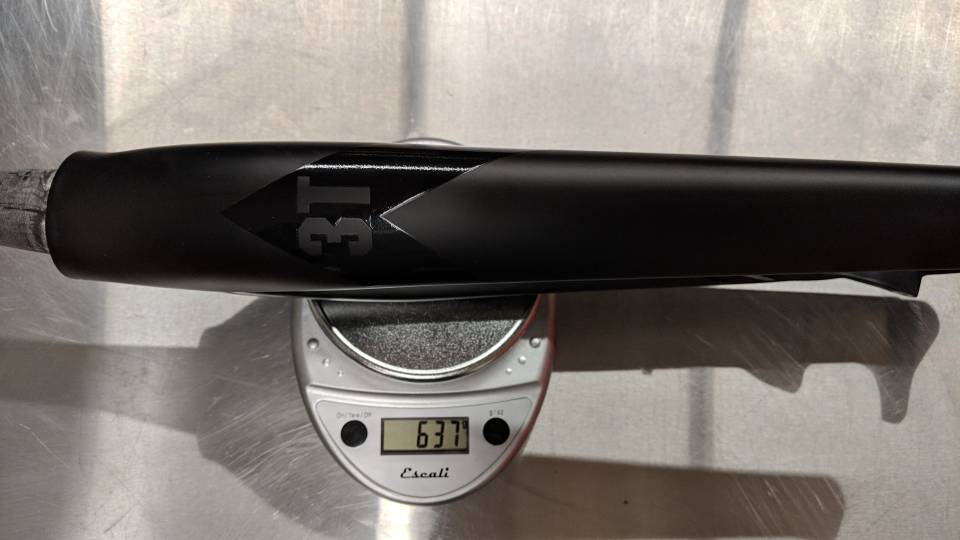 This should be a nice build.
Curve Grovel ti.
Top

They have some nice stuff for sure. It was a real struggle to steer away from all the weight weenie parts for this build as I'm already pushing the boundaries of what Mrs DOUG will put up with.
Top

A bit of progress. Bars have arrived so thought I'd dummy up the front end and make sure everything fits together as advertised. I ended up opting for the Cowchippers as a compromise, maybe I'll go full drop bar MTB in the future but for now the flare on the drops looks like it's sufficient. 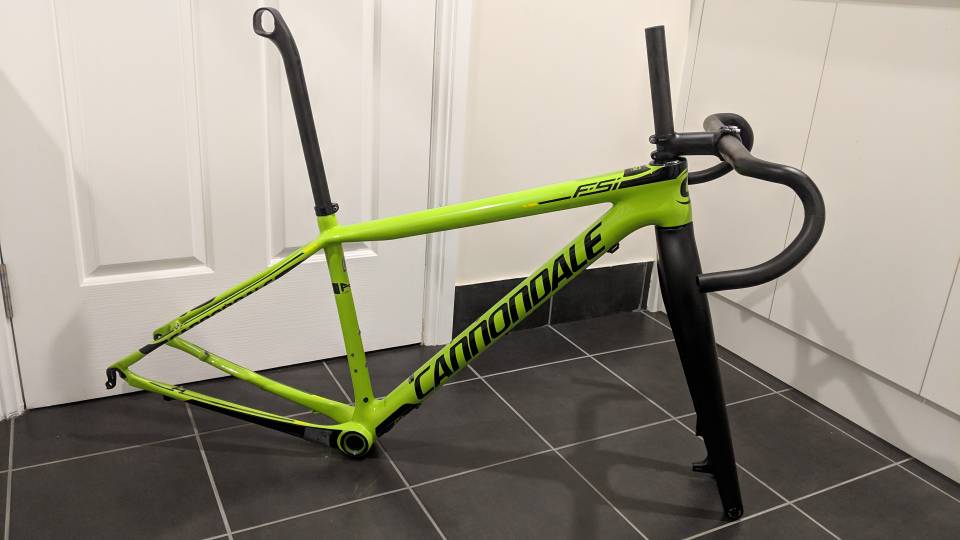 Also decided to buy a bit of (subtle) bling. God and Famous Ti Paincave top cap. Not the lightest but I like the design. 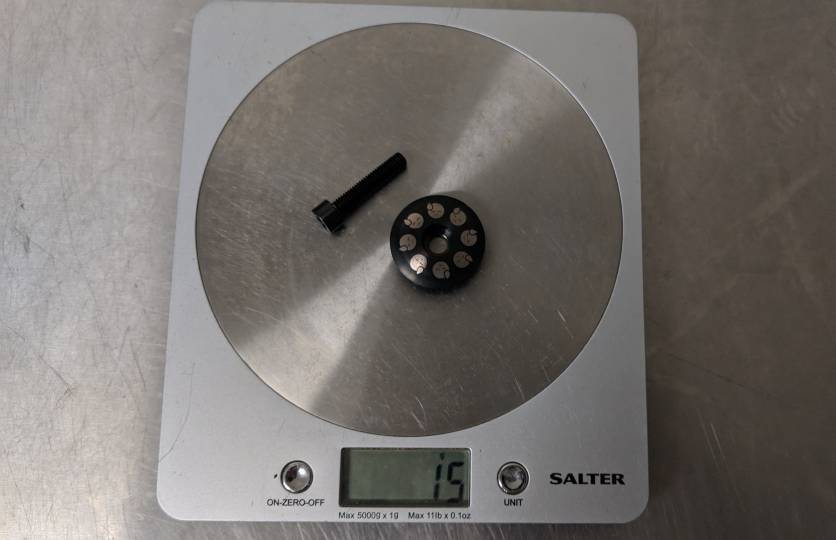 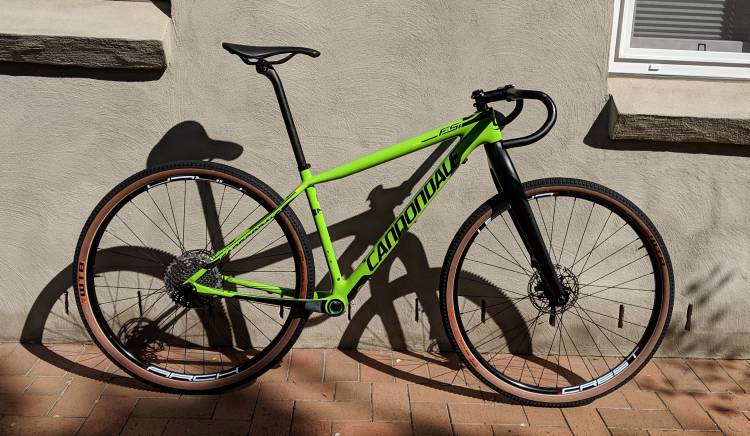