I've been riding and tinkering with this bike for a bit now - figured it was time to make a thread.

The bike that really got be into messing around with weight - and into the upper echelon of frames - was a CentoUno SL that I purchased from a user on this site. I really, really enjoyed that bike; enough that we bought my wife an Izoard that she still owns. I, of course, have since been distracted by a number of other bikes but always figured I'd own another Wilier.

When the Cento10 Air first came out, with the white/blue/orange frame, I was struck - yet, for some reason I more or less forgot about it while I was chasing lighter weights and then learning about the joys of titanium. And then RyanH messaged me one day talking about the Tour Magazine results for the frame and how surprisingly competitive it was with the most integrated and elite frames once you threw some 404s on it. The timing seemed right and we both ended up buying a Cento. You've seen how Ryan's turned out. I found a great price online for a frameset, ordered it, only to have it cancelled within 24 hrs as the retailer didn't actually have inventory. Rinse and repeat two more times with the same result from other vendors and I was starting to panic - thinking I wouldn't be having this frame afterall! Fortunately, I was able to snag the final medium frameset from Competitive Cyclist and the rest is history.

I've gone through a couple sets of wheels on it so far and may still make a few changes here and there - but overall I'm really satisfied with the behavior of this bike right now. I'll share more feedback on ride and performance over the next couple days as time permits. In the meantime, enjoy the photos! 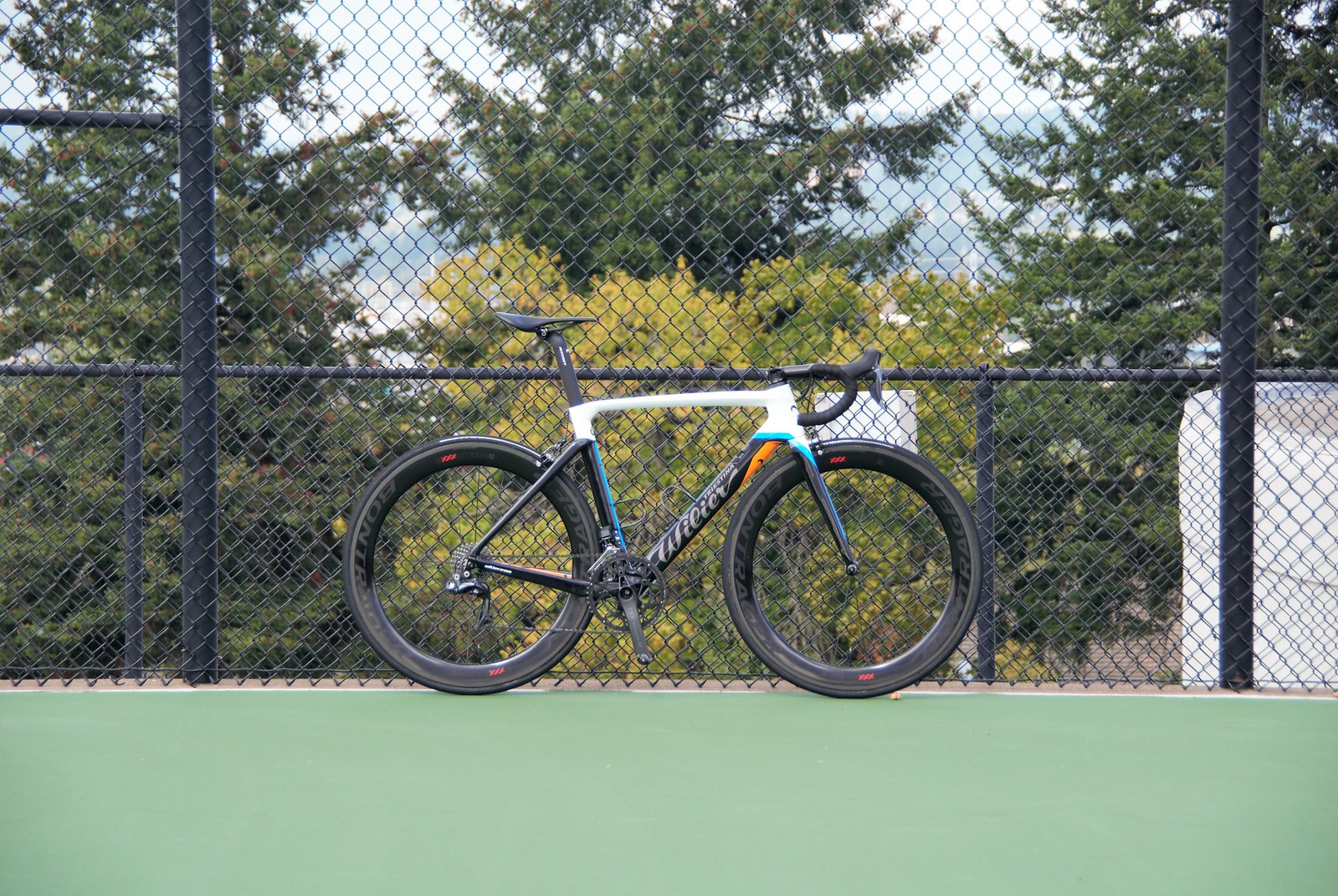 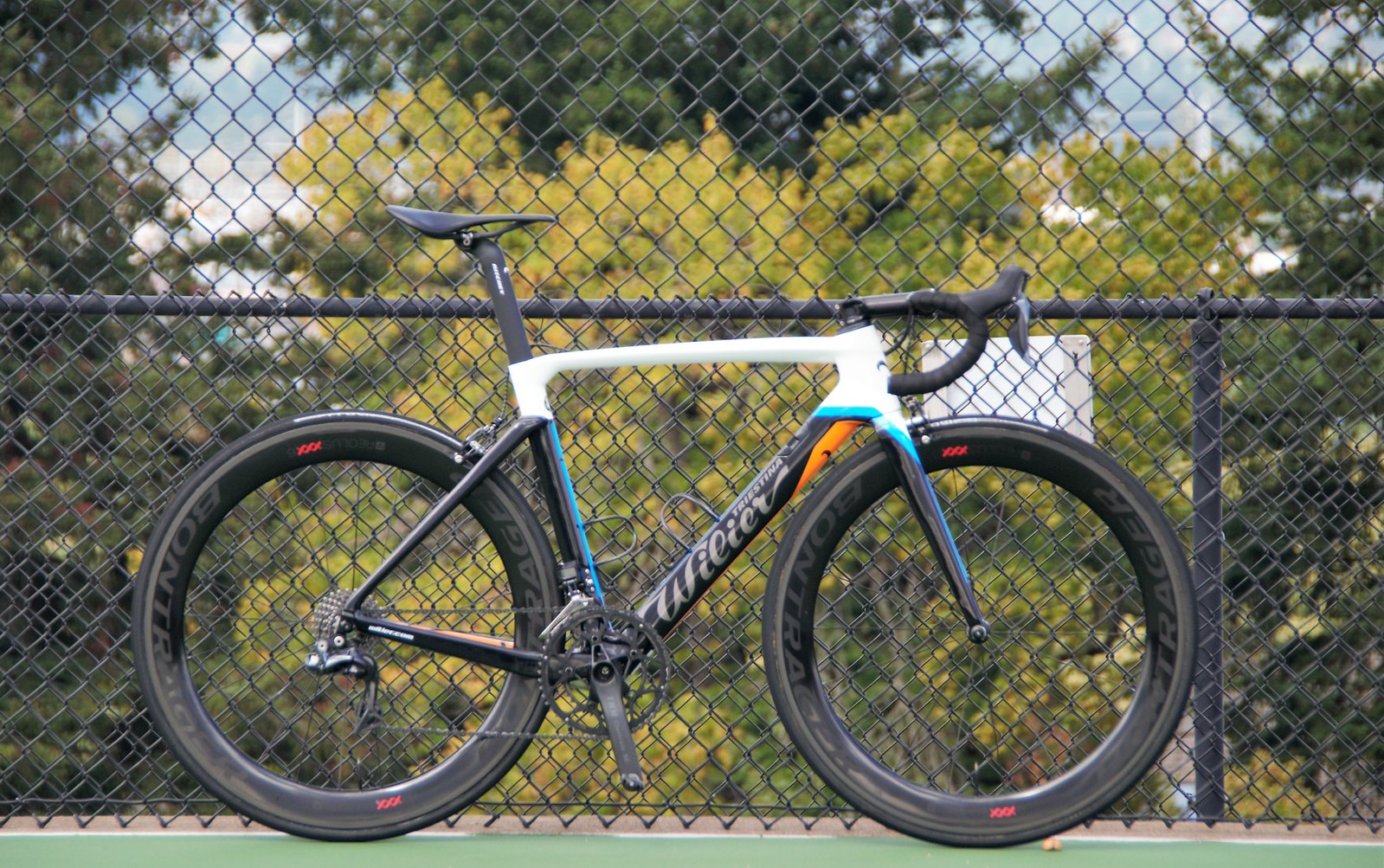 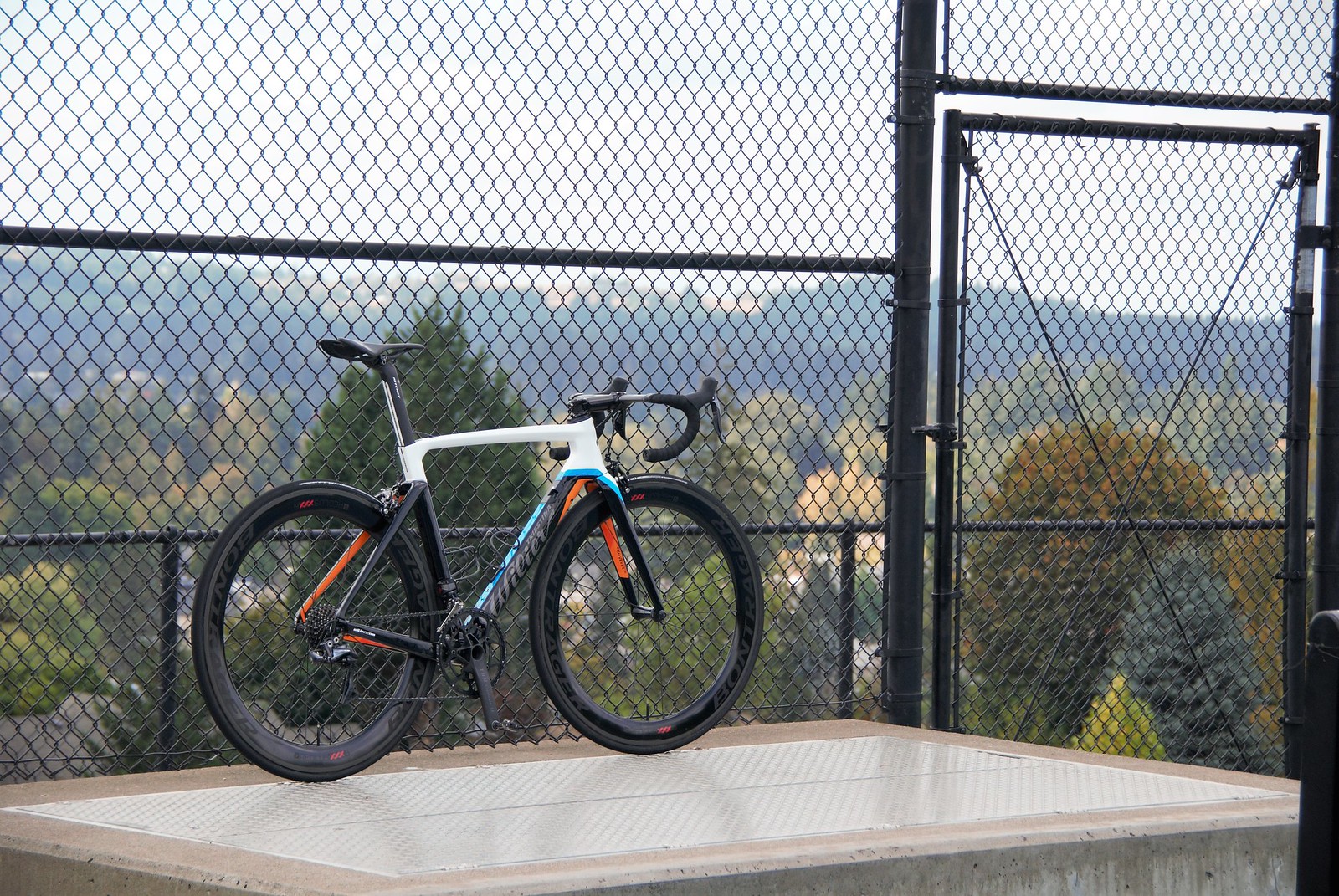 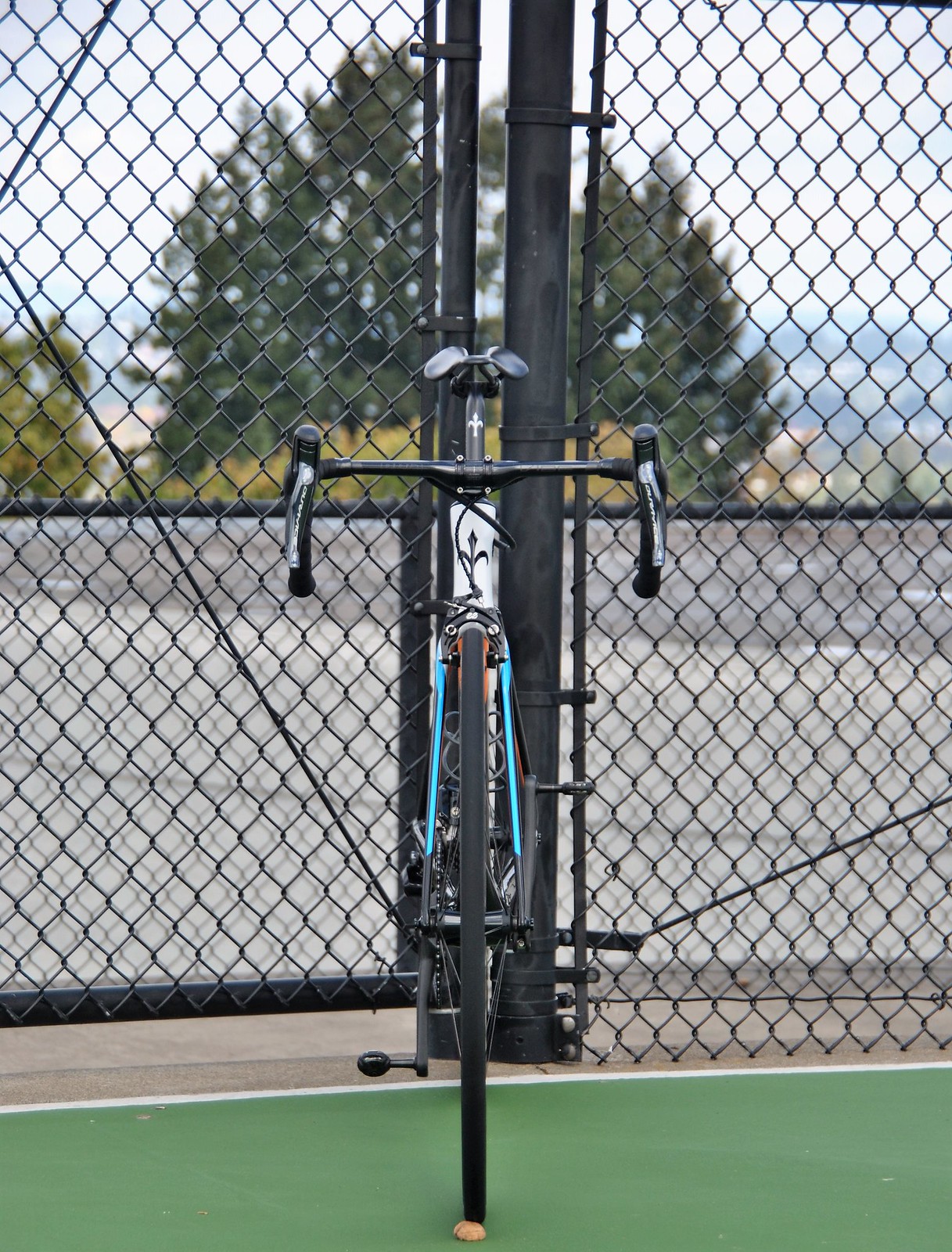 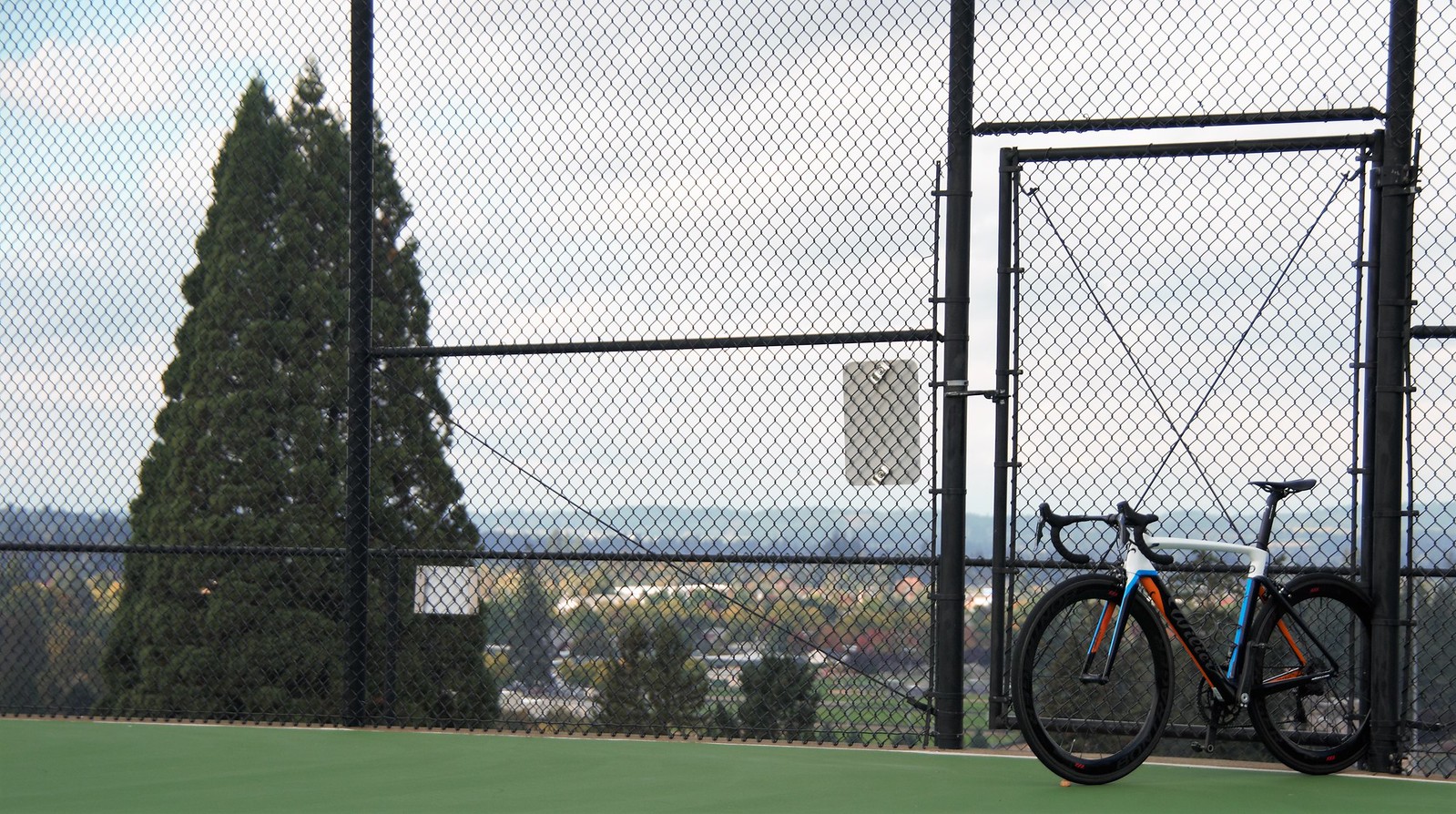 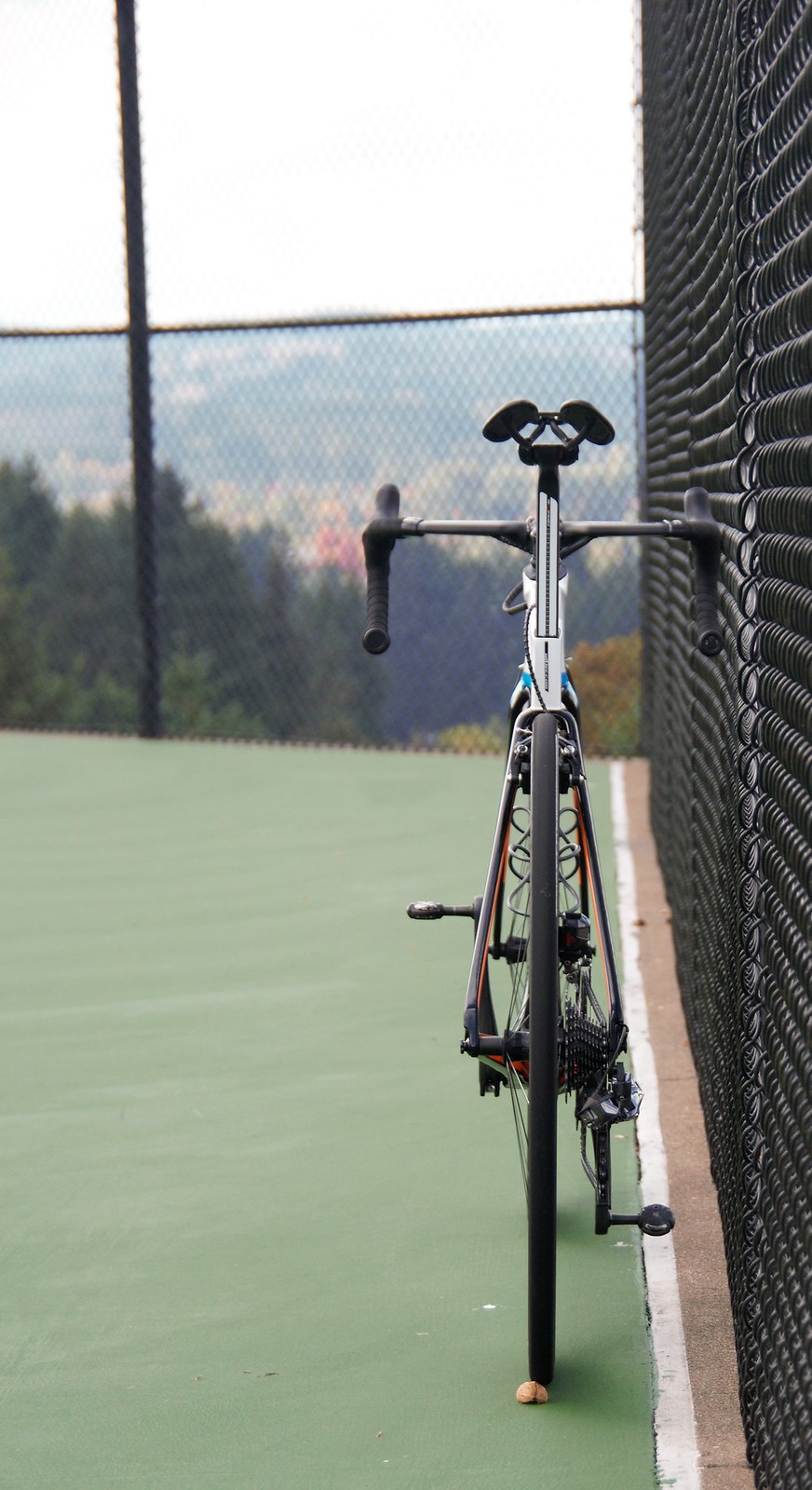 What a beauty - would love to see it with the FSE's. Will you be posting a full build spec?
Firefly Ti Road
more information
Galleries:
› Firefly Ti Road FF028
Top

Super dope. Also, that nut for the balancing, and the perspective between the fork/stay blades with the carbon-works... Outstanding attention to detail as always.
Top

Here's what I've got on my phone. I'll take better photos with the FSE once I decide whether my Vlaanderen will look halfway decent or if I have to order Ravens.. 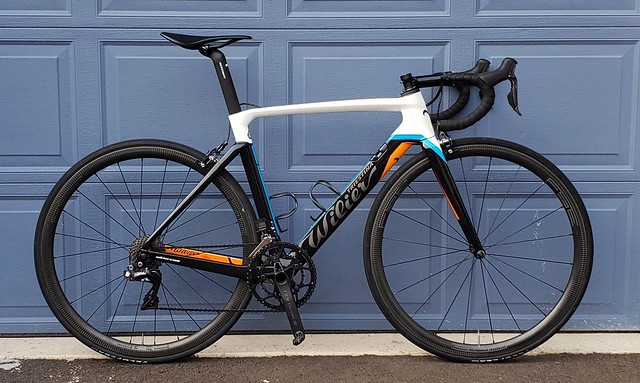 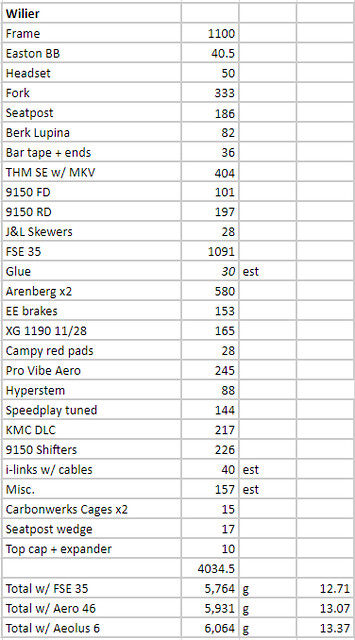 I think it looks equally nice with either wheel set. Does it change the behaviour of the bike significantly?

In my opinion proportions are the most important thing!
Current bike:
TREK Madone ~Remastered~

I really dig the Wilier paint jobs. This is probably one of my favorite looking aero frames. Frame weight is quite nice too!
Top

iamraymond wrote: ↑
Mon Oct 01, 2018 9:19 am
I think it looks equally nice with either wheel set. Does it change the behaviour of the bike significantly?

No, not a significant change. As you would expect with the Bontragers, they feel like they hold (and build) speed faster, they're louder in the wind ("swoosh" sound), and require a little more attention in the wind. I'm surprised with how responsive they are though and braking is very good. Not as strong of an initial bite as the new brake track on the Enves - but those are crazy loud and these are almost silent. These also behave a lot better in wind than the 4.5s I recently sold.

Braking on the FSE is top notch. At least 9/10 of Enve with no crazy noise or rapid pad wear.
Current:
Acid Minty
Boone

...the Extralite "stealth" model, right? I dig it.