The finger on the camera is the cherry on the top of the cake.
My barn
Top

1 am YouTube is a bad idea. This is going to give me nightmares.
https://youtu.be/gQJDD9vbmEQ
I'm so confused.

"beauty is totally subjective, so *f##k* you if you don't like it"

That video is either genius satire or...
Instagram
Top

Not a good advertisement for Vegans .... 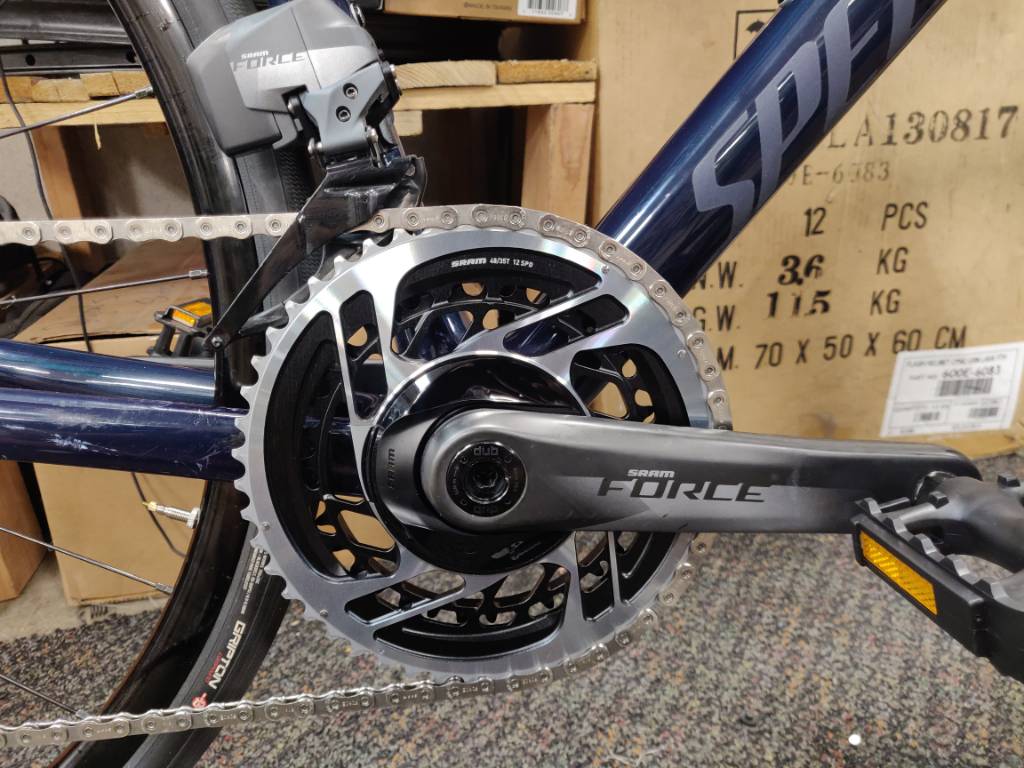 What's so freaky? Just the groupset itself? I agree anyway

to give them the benefit of the doubt, when shops are building new bikes and have to take them out for a few minutes to verify everything is working, they normall just put on flat pedals. Since this bike looks brand new (and it looks like it could be in the back area of a bike shop) I'm going to hope that's whats happening here, but if not, yikes
Top

I don't know if that was posted before. I just saw that pop in a FB ad, wow 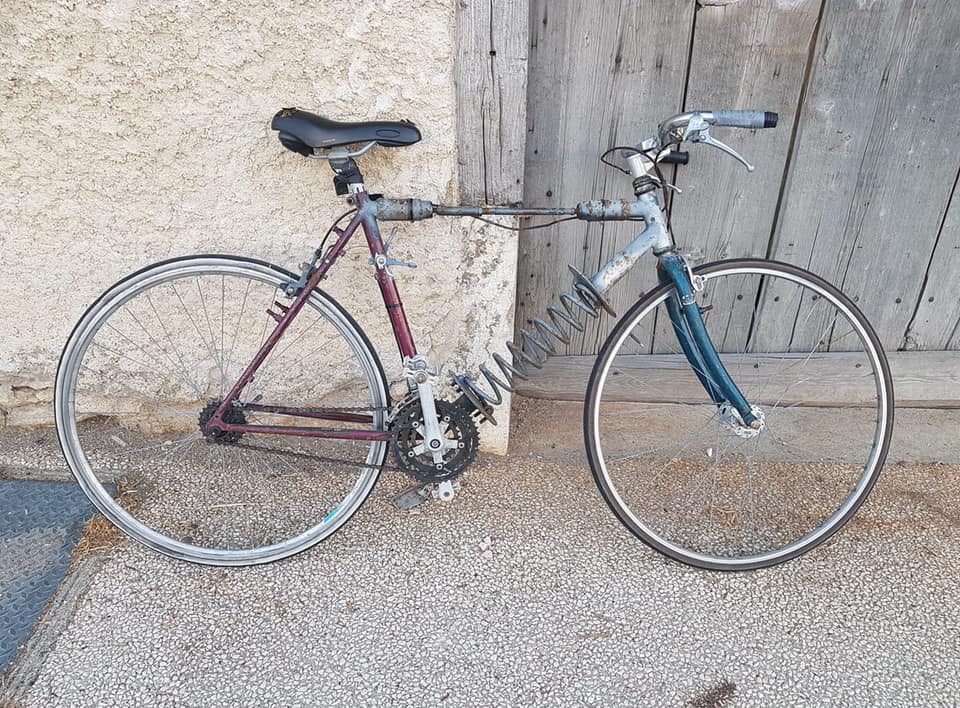 I know a dude, who rides the stages of GTs (before the peloton) for fun and pictures, rode like through whole europe back and forth, and still rides sneakers on platform pedals... so there's that

this has to be a joke or as the Brits say someone taking-the-piss. I want to see a video of someone riding that. Note the location of the downtube shifters, the caliper brakes and canti studs, the method(s) of joining the various (ahem) parts of the frame. It looks like the top tube is some sort of adjustable suspension member. And the downtube - what can you say. And it's a three speed. Triple chainset but no rear derailleur - which makes it a single speed unless the rider changes to a different length chain. If this bike is actually used it just might be the champion of all freaks.

With a rear derailleur, not much shifting is going on there. I kind of like it but it's more of an art project than a functional bike. To me it's less freaky than some of the bastardized high end bikes that have been posted here.
Colnago C59
Top