It looks like it would snap like a twig if you sat on it!
Colnago C59
Top

It should have a motor at least.
And those cables in the front... meh.

..some other kind of freak: 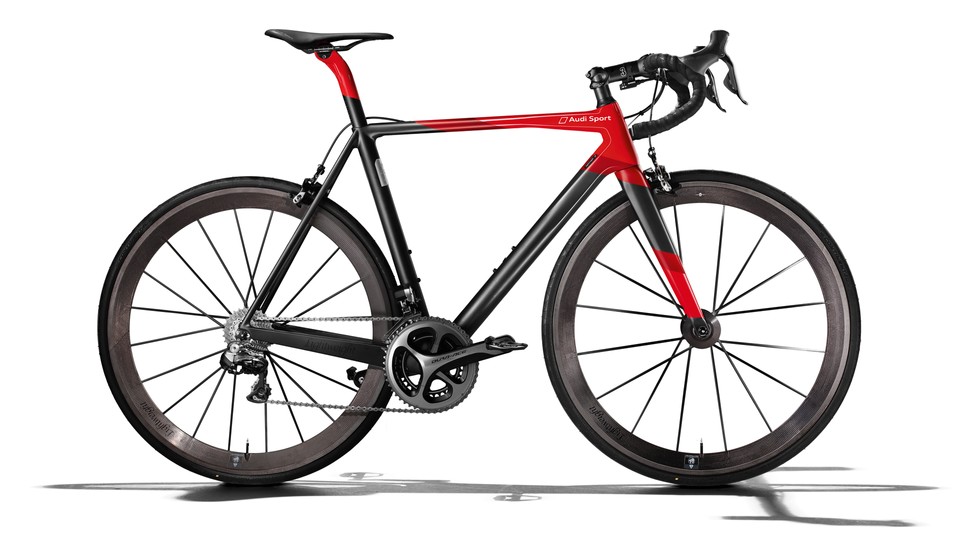 this bike, which is 'just' a LW Urgestalt with some actual paintjob, is currently for sale by one of audi dealers for nearly 21k euro

Picture of the week found on www.racefietsblog.nl: this reminds me of a brief episode of a attaching-every-possible-thing-to-my-bike mania I experienced in my early days. pump, lights, tools, spare tube and tire, special home made case for a map (yes, a paper one!), also home made phone mount (and we're talking a 1kg nokia here) a bottle cage mounted to saddle rails so I could carry 3 bottles at once, at least two bags (a big one under the seat with a rain jacket, second under the headtube triangle with 'stuff')

I thought it was *cool* to carry all the stuff, despite I wouldn't usually do more than 50-70km at that times 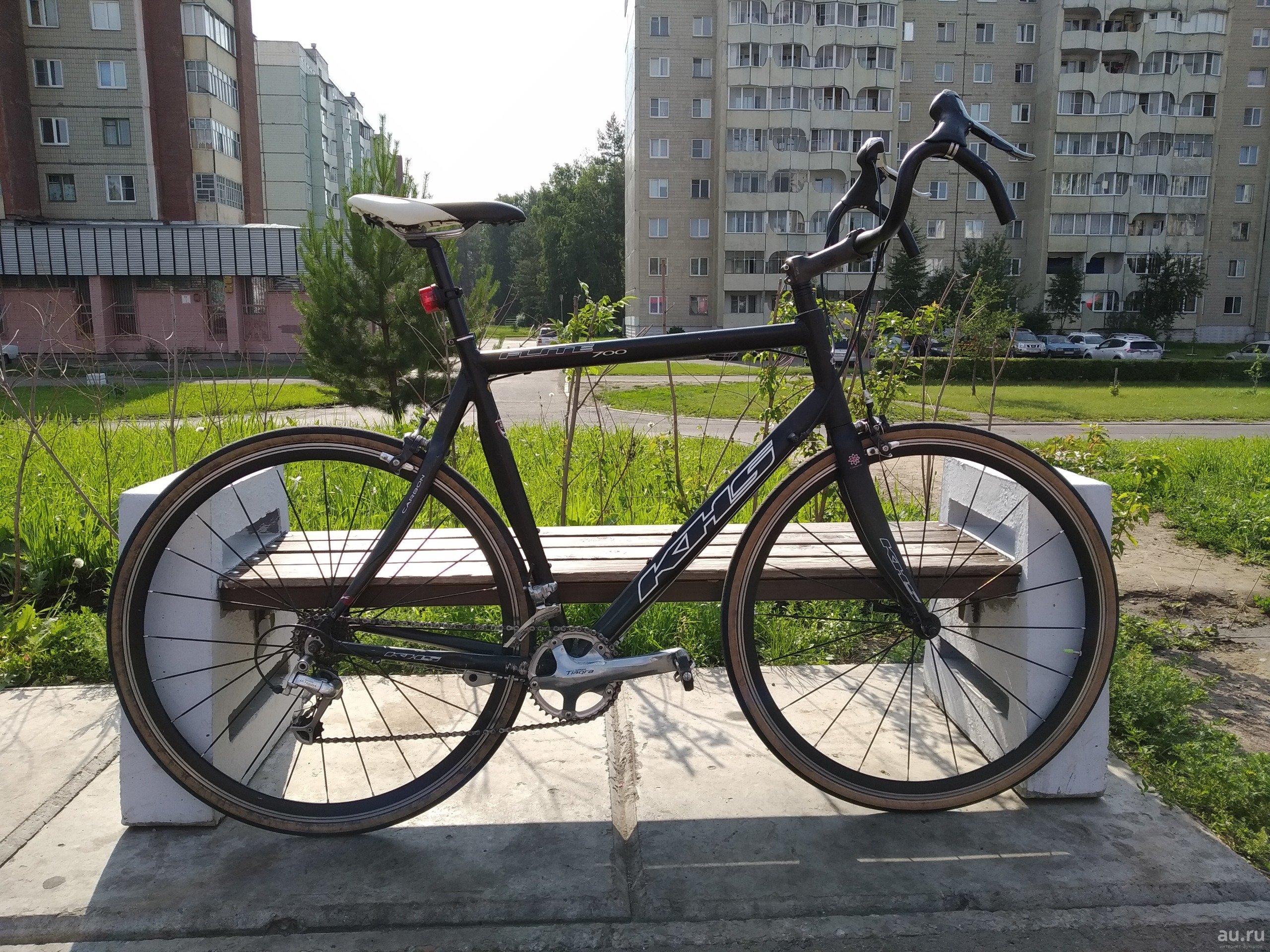 It's running a MTB groupset??

That thing looks like the love child of Alien and a Tonka Toy and the GROUPSET is what you wanna focus on???
Top

It looks like it would break if someone put their weight on it. Looking at their FB page, I don't see anyone actually riding it.
Colnago C59
Top 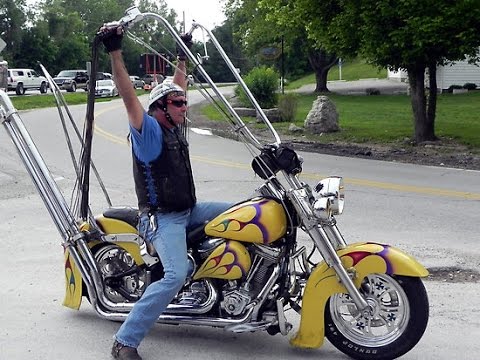 Lol. Ape hangars are ridiculous. These aren't even ape hangars, they're pull up bars. This must be photo shopped.
Colnago e Campagnolo
Top

Saw this on Craigslist today