Hey guys, first post for me. Just wondering what the general opinion of what may happen with the 2019 Dogma after the release of the Prince. The Prince allows for the use of 28 tires, whereas the Dogma (2018) accepts only 25. Also the Prince has gotten rid of the unsightly bulging headtube leading edge and swapped for a flushed version (on the disk version) with the fork. Although there are already 2019 Dogmas shown on Pinarello's site, seemingly with no changes aside from paint, I'm wondering if something may not be released closer to years-end. If you recall, when the Dogma F10 came out, Pinarello said that they would NOT release a disk version of the F10, and only weeks later, they released a disk version. Just interested in your thoughts. Thanks!!

The next iteration of the Dogma, possibly called an F12 is going to be superior to the Prince but the images I’ve seen of the Prince make it look oh so good. Very good.

The Prince also has a concave cutout on the underside of the down tube behind the front wheel for increased tire clearance and improved aerodynamics.

Are there any rumours about this yet?
AdamKatzSinding.com
Top

Are there any rumours about this yet?

None that I’ve seen but it’s inevitable. Progress for profit.

Yes sure. I would suspect the same, however was looking for more facts than speculation! I guess time will tell.

F10 is a difficult bike to improve on, my guess is it will be disc specific, and light (by disc bike standards). Basically froome and company will be happy with a f12 disc only if there is no weight penalty. I also think the price will go up about 1k.
Top 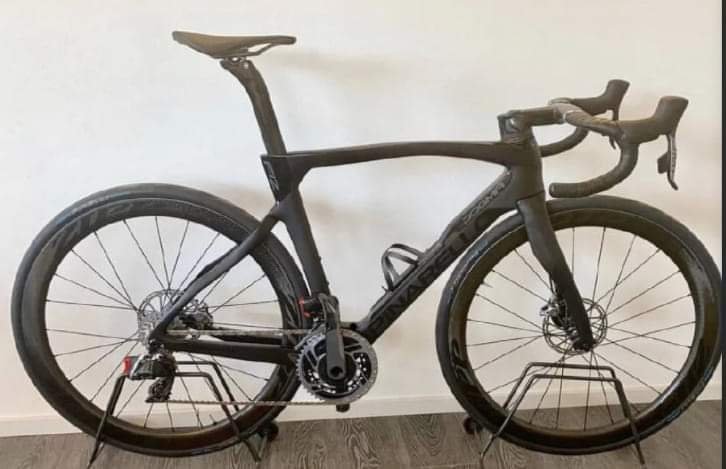 Sent from my SM-G975F using Tapatalk

I like my F8 and Pinas in general...... but that dear sir is goddam fugly

If that’s the new F12, Pina really has taken the wrong lane....
First thing that came up in my mind: 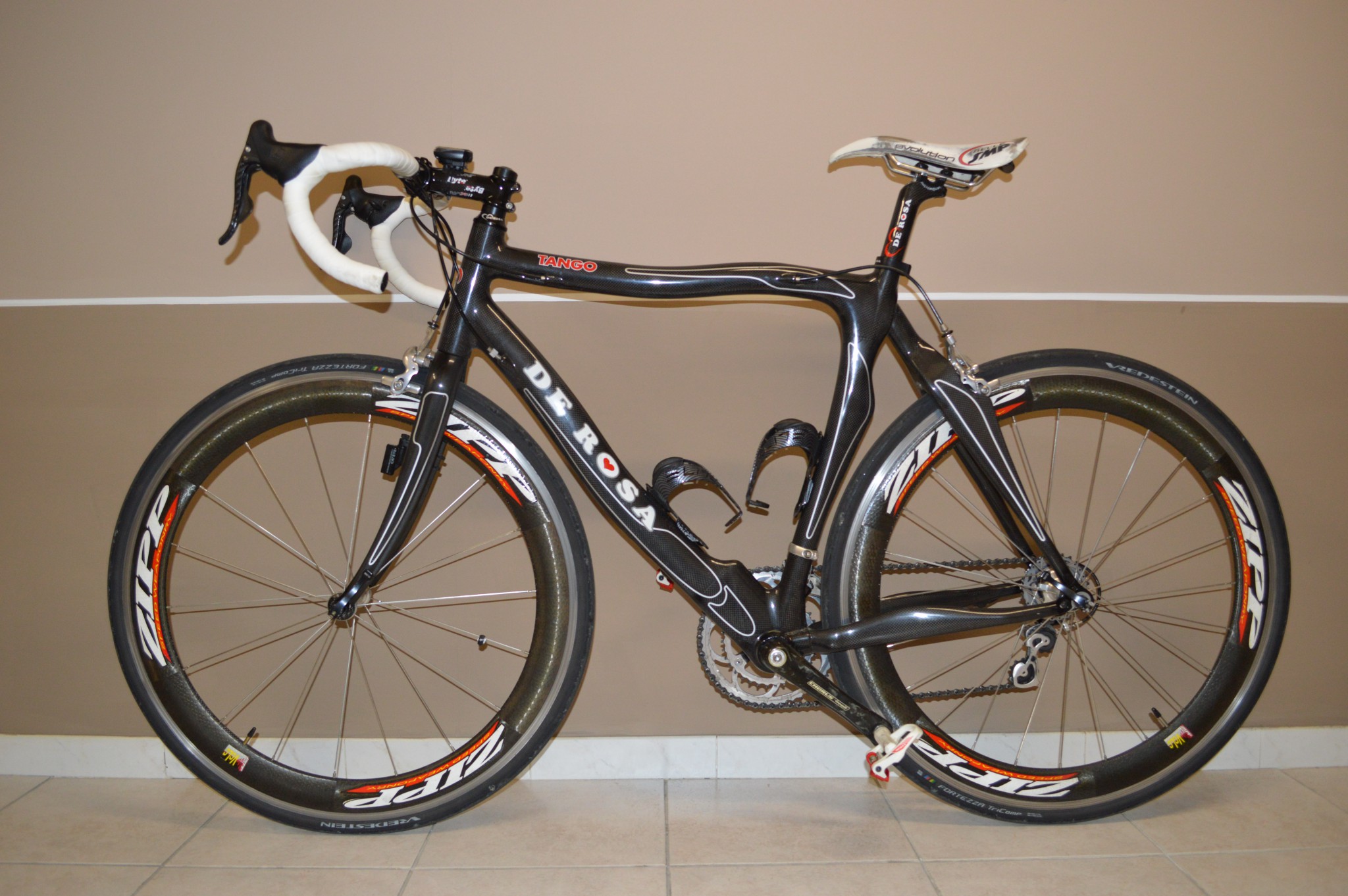 Haven't seen this before. Thanks for the nightmares... :<
Top