I know it's a crappy picture but it's the only recent one I have. My Colnago Extreme-C in size 59, atop the Panarotta. 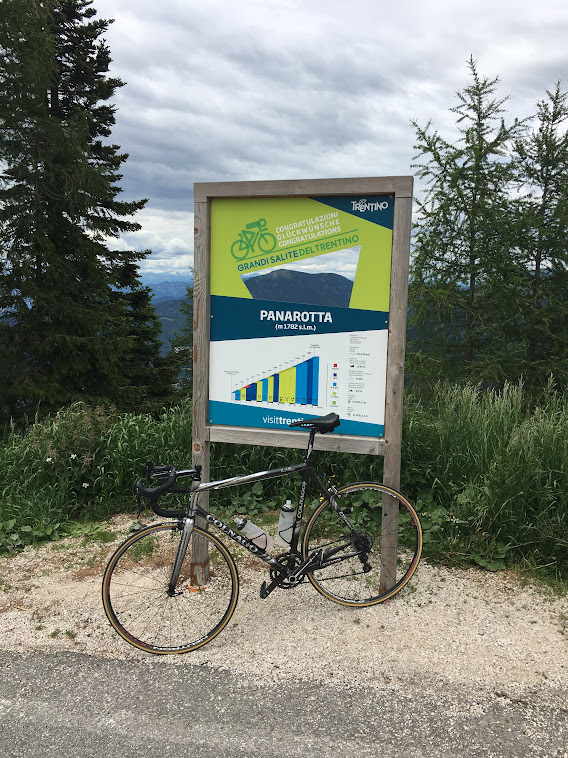 Here is my humble Master (my latest edition to the harem). Although, not a weight weenie - she doesn't disappoint. I am still messing around with the stem until I get the right stem stack.
Although I love the PR99 paint scheme - I miss not having a flying man on the top tube.

How bizarre the thumbnail is upside down but when you open it right way up.
Top

I have tried to fix it and failed to my frustration......., I think it is some kind of WW moderator 'sic' joke - just because I live in the land down under!
Top

I have the same grudge against thumbnails, so I investigated the issue and solved it with a userscript (see my signature). Long story short, if the image has orientation EXIF metadata, browsers will rotate it accordingly, but only when opened in a separate tab. There's a CSS rule called image-orientation: from-image which I applied to thumbnails in order to fix the undesired behavior, but none of the browsers except for Firefox support it. Another solution might be to factor EXIF orientation in when thumbnails are generated.

Just build this. My plan was to go with SR12, But wasn’t ready for a 50% hit on the etap/quarq.
Future plans is gipfelsturm and eebrakes or sr12 with Bora and offcause dial in the fit.

Good observation. The front wheel must be further away from the wall than the back wheel and he's lined his camera up with his toptube when taking the picture?

Does anyone know the paint code of my C59 ? Thanks in advance
(Excuse the old pic - steerer has now been cut etc.) 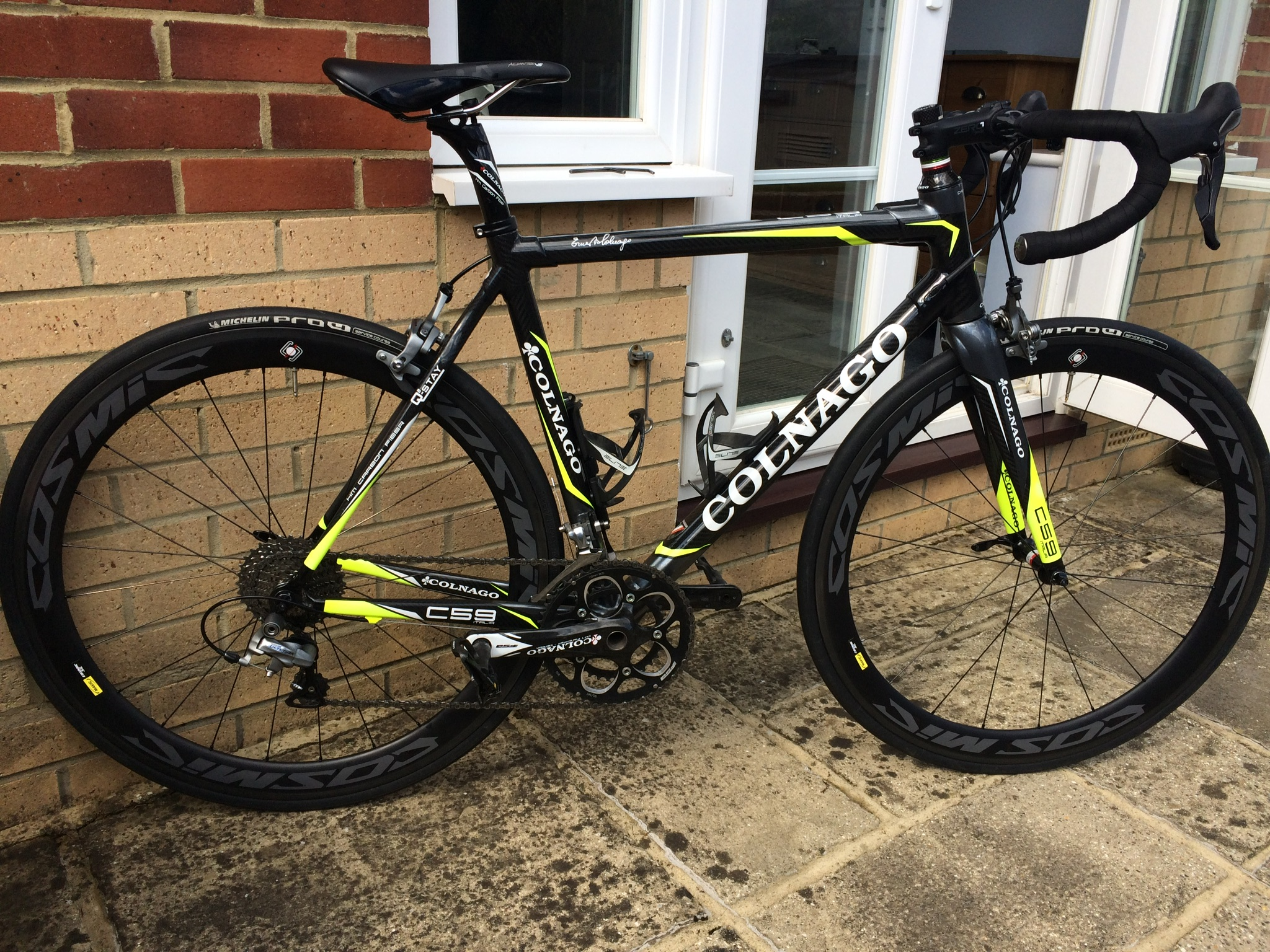 It's GDYB. One of my favourites!
Top

Great ! Thanks for that
Top

From where youd rather be
Top

It's a steel cyclocross colnago size 57
but no idea what type or year somebody?
Top