What is the most radical frame to date?

FES sprung out of Textima, that made DDR’s bikes from the early 70’s.

Textima was an abbreviation of “Forschungsabteilung des VEB Kombinat Textilmaschinenbau Karl-Marx-Stadt”. Even by communist standards the whole name didn’t make a good brand

So Textima was in reality a small part of a textile machinery R&D lab. Interestingly they had access to a wind tunnel that belonged to Leipzig’s WZ (Science Center) and understood quite well the aerodynamics of wheels, which ultimately, already under the FES name leaded to some of the first disc wheels (the USSR developed theirs at Sukhoi under the Takhyon name)

What about this one?

Roel W wrote:What about this one?

I would love to see some of those frames in a wind tunnel just to see how many of those ideas were really good. For example I understood that the fairing around the rear wheel will create quite some turbulences between the rim and the “frame”

You would think by German standards it would be Forschungsabteilungdesvebkombinattextilmaschinenbaukarlmarxstadt.
[6.6kg of no carbon fiber]
[2lo8.wordpress.com]
Your one-stop source for information and reviews on cheap eBay bike junk.

I saw this one for sale on eBay last month.. Neil Stephens TT bike... still for sale.. 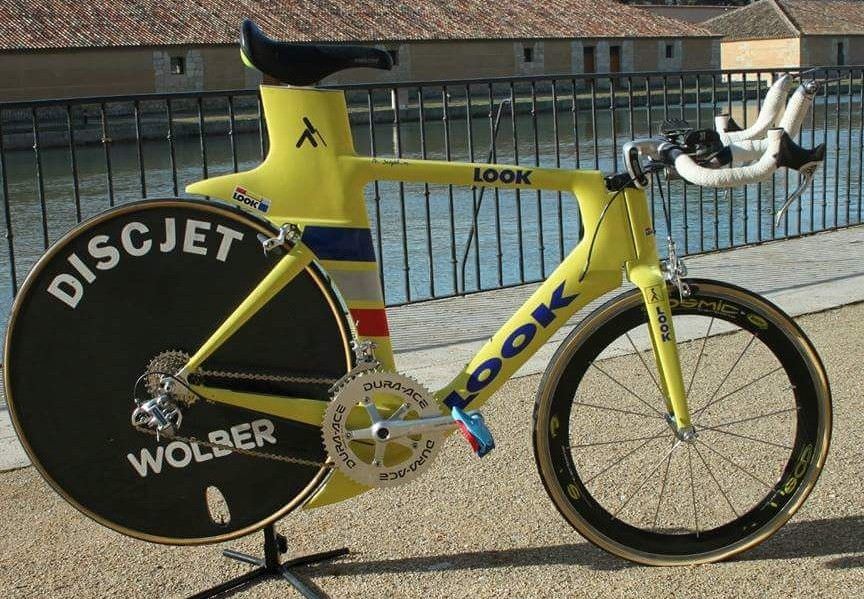 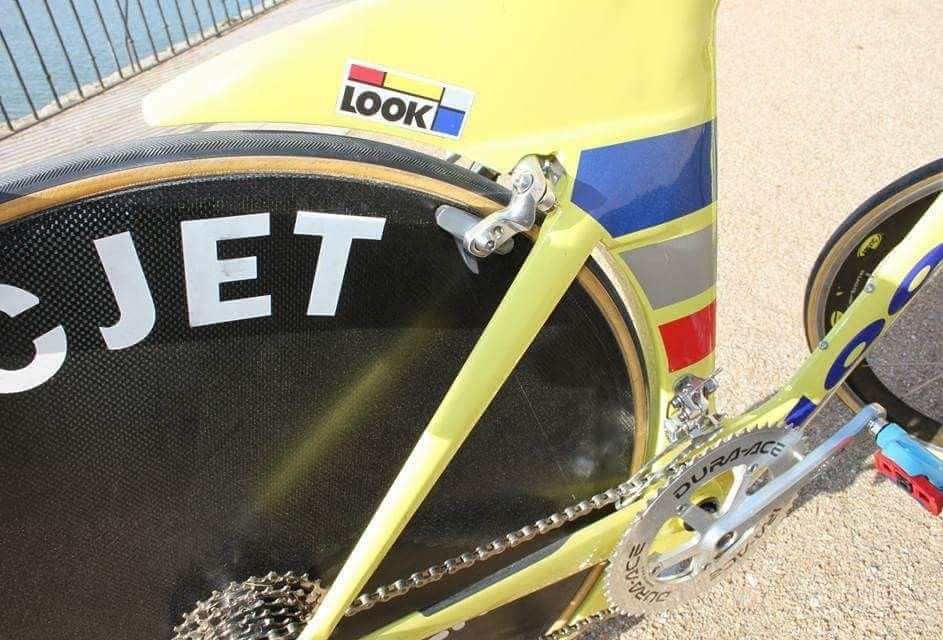 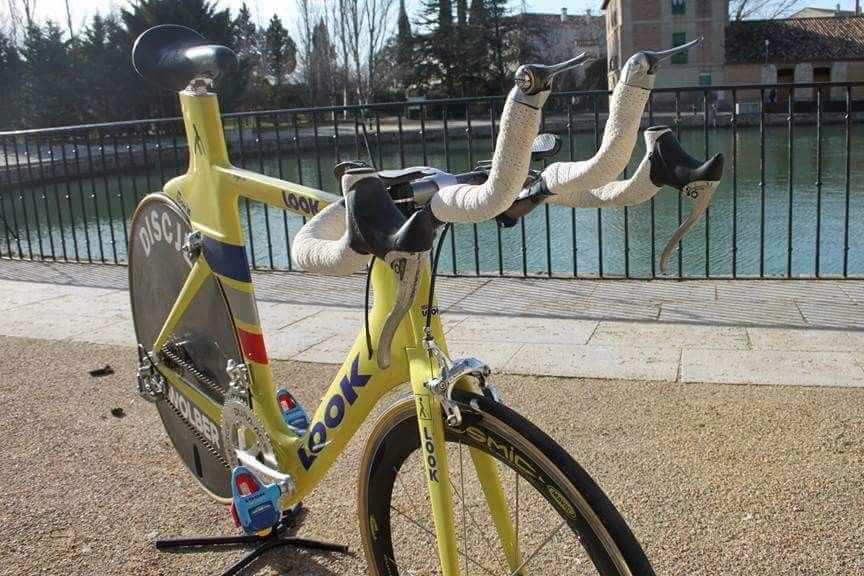 This one was L Jalabert's 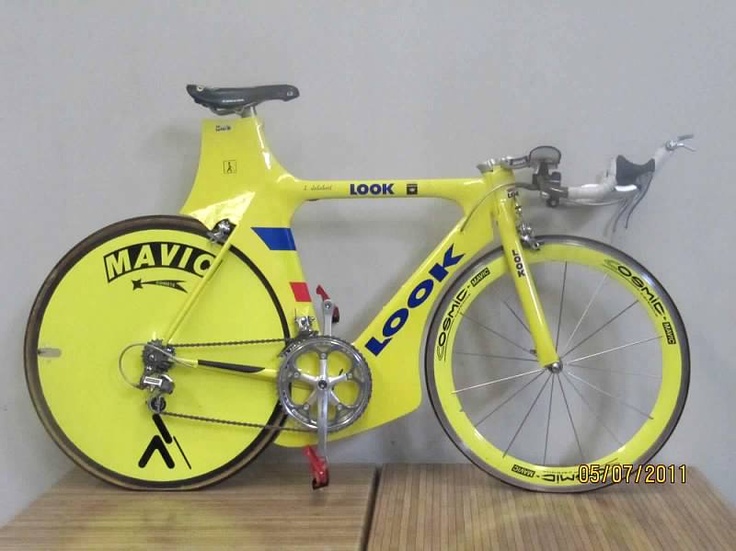 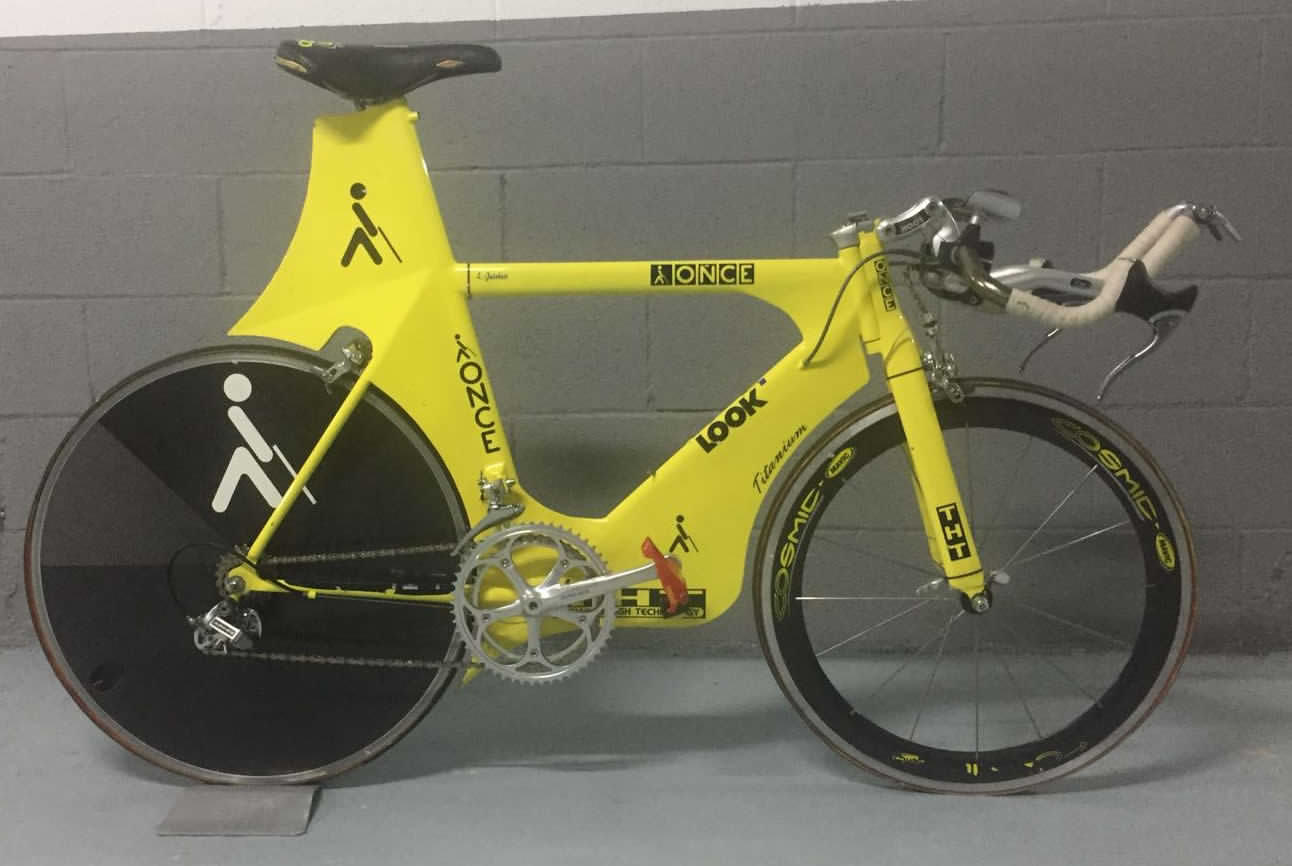 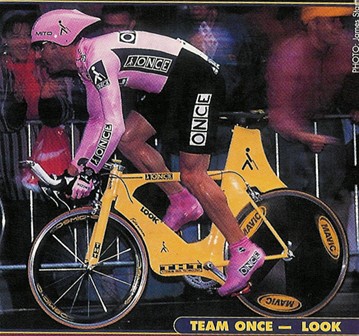 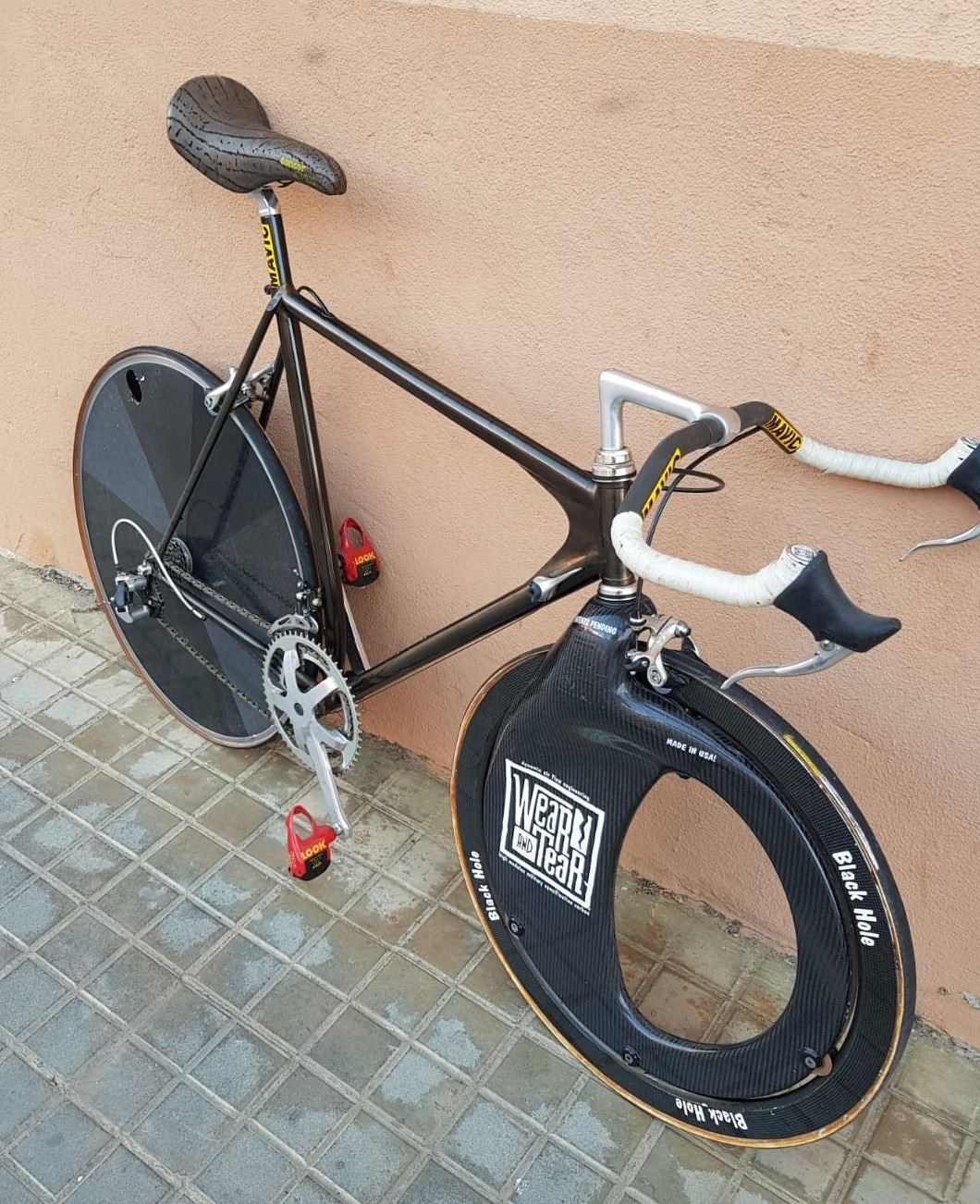 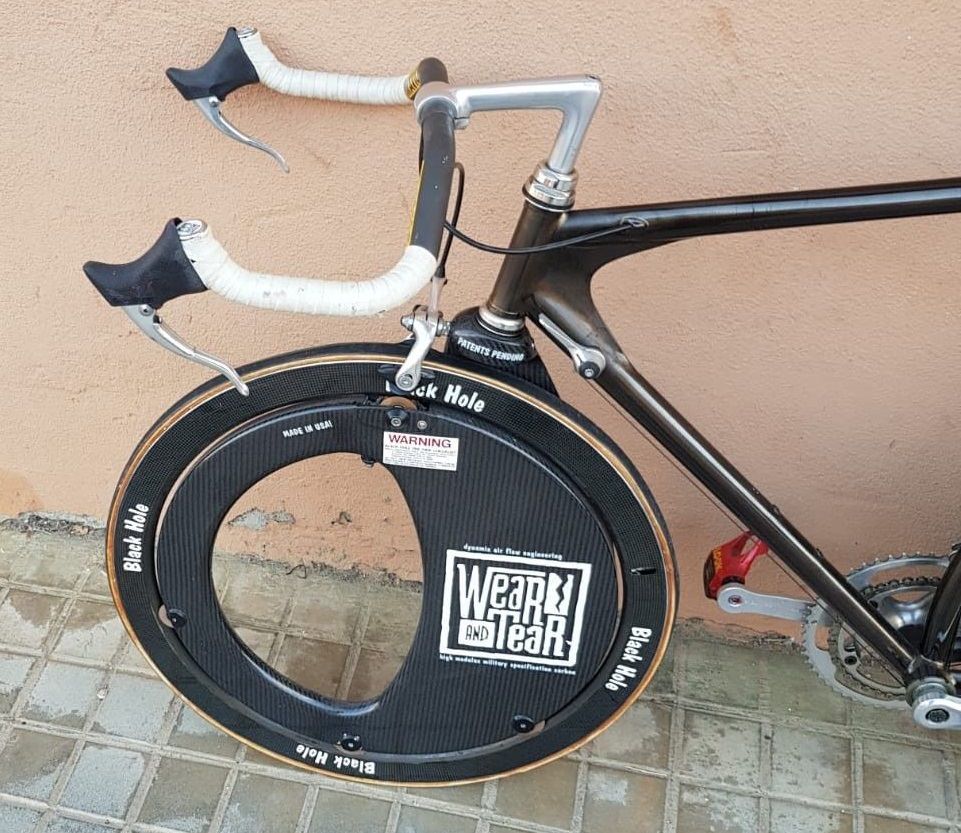 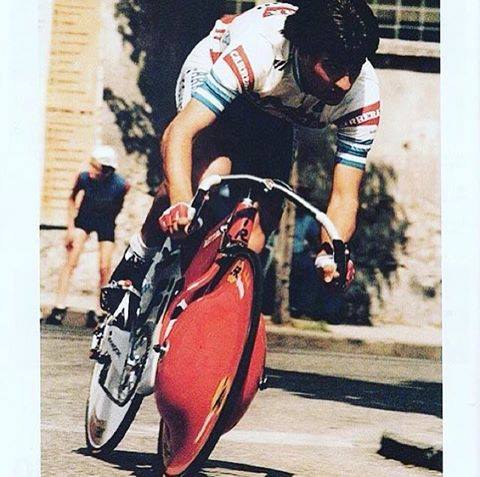 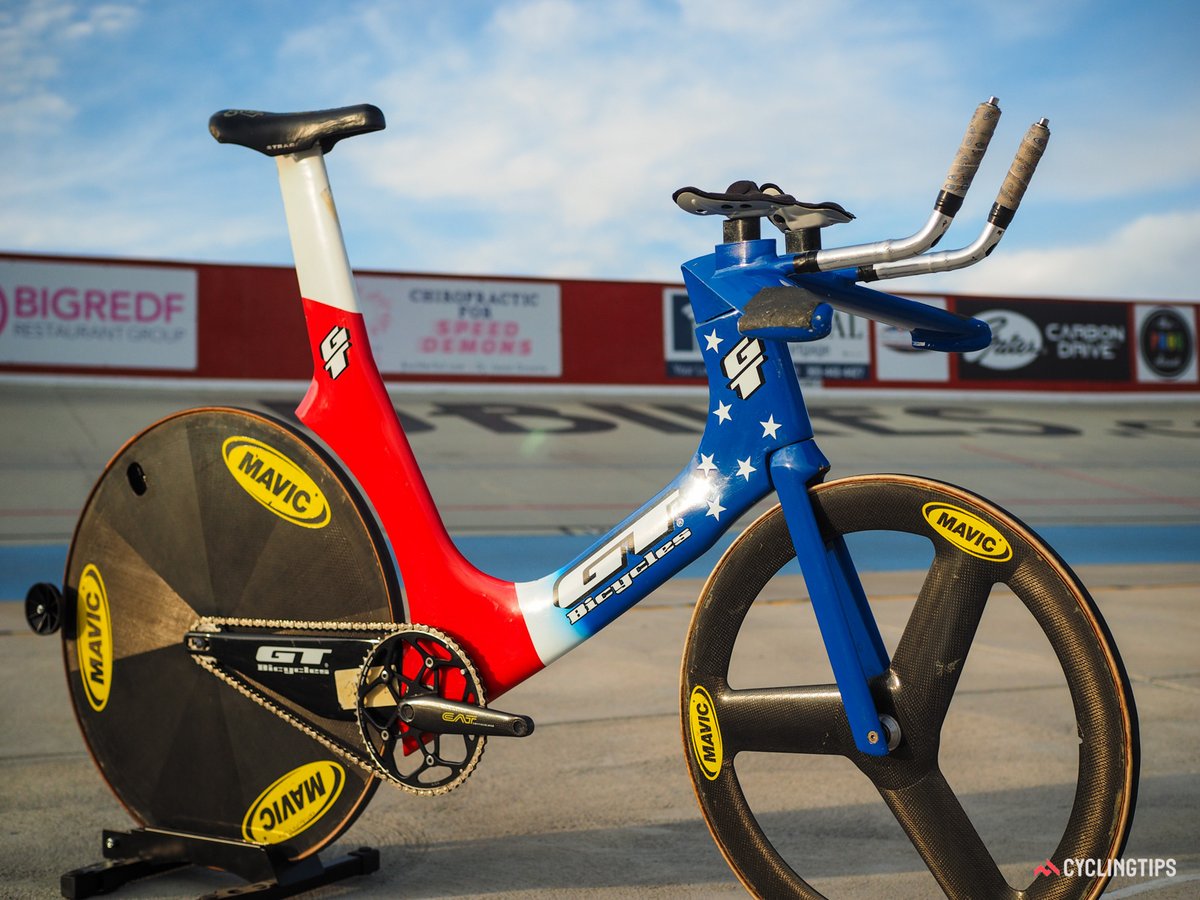 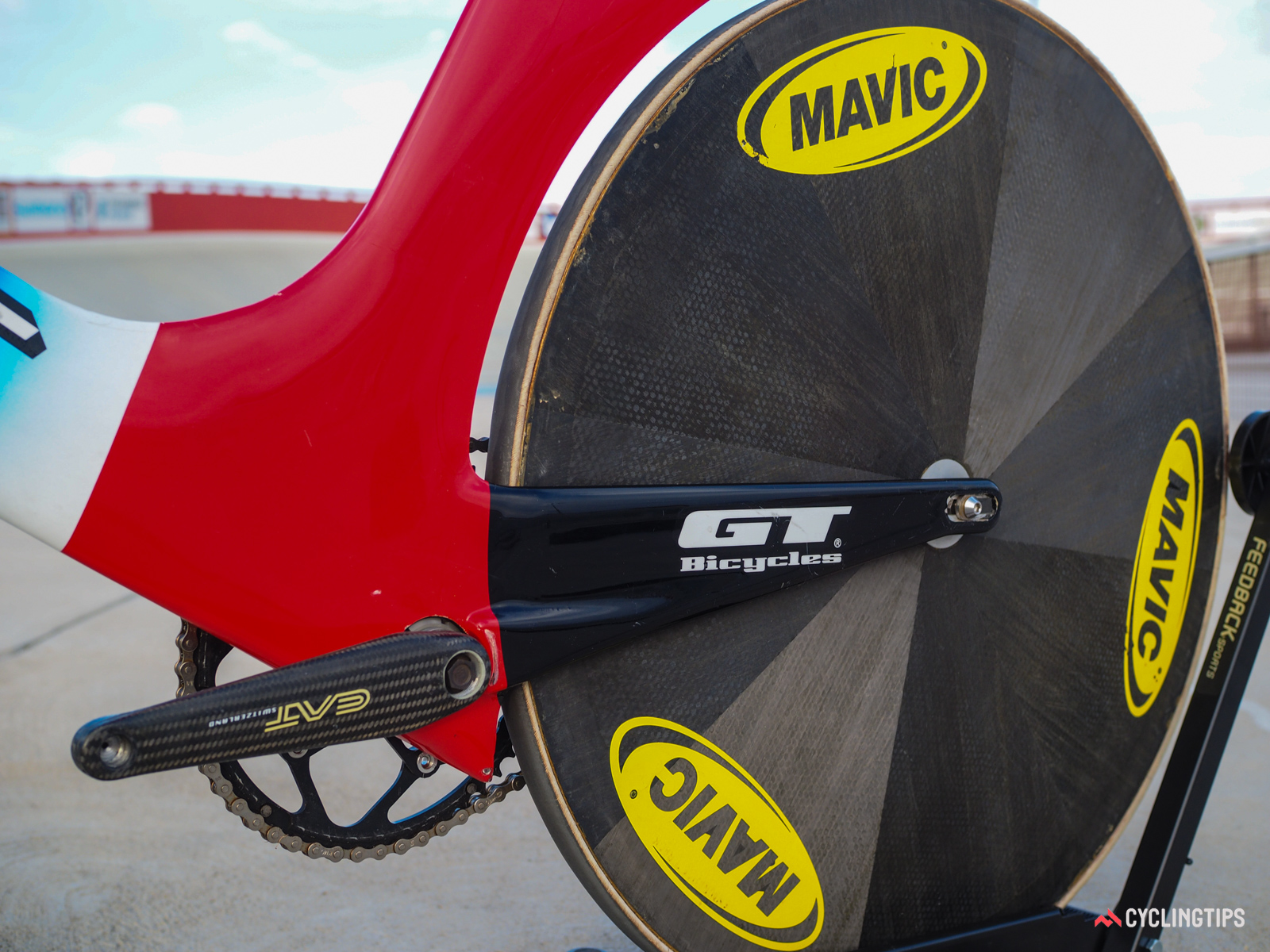 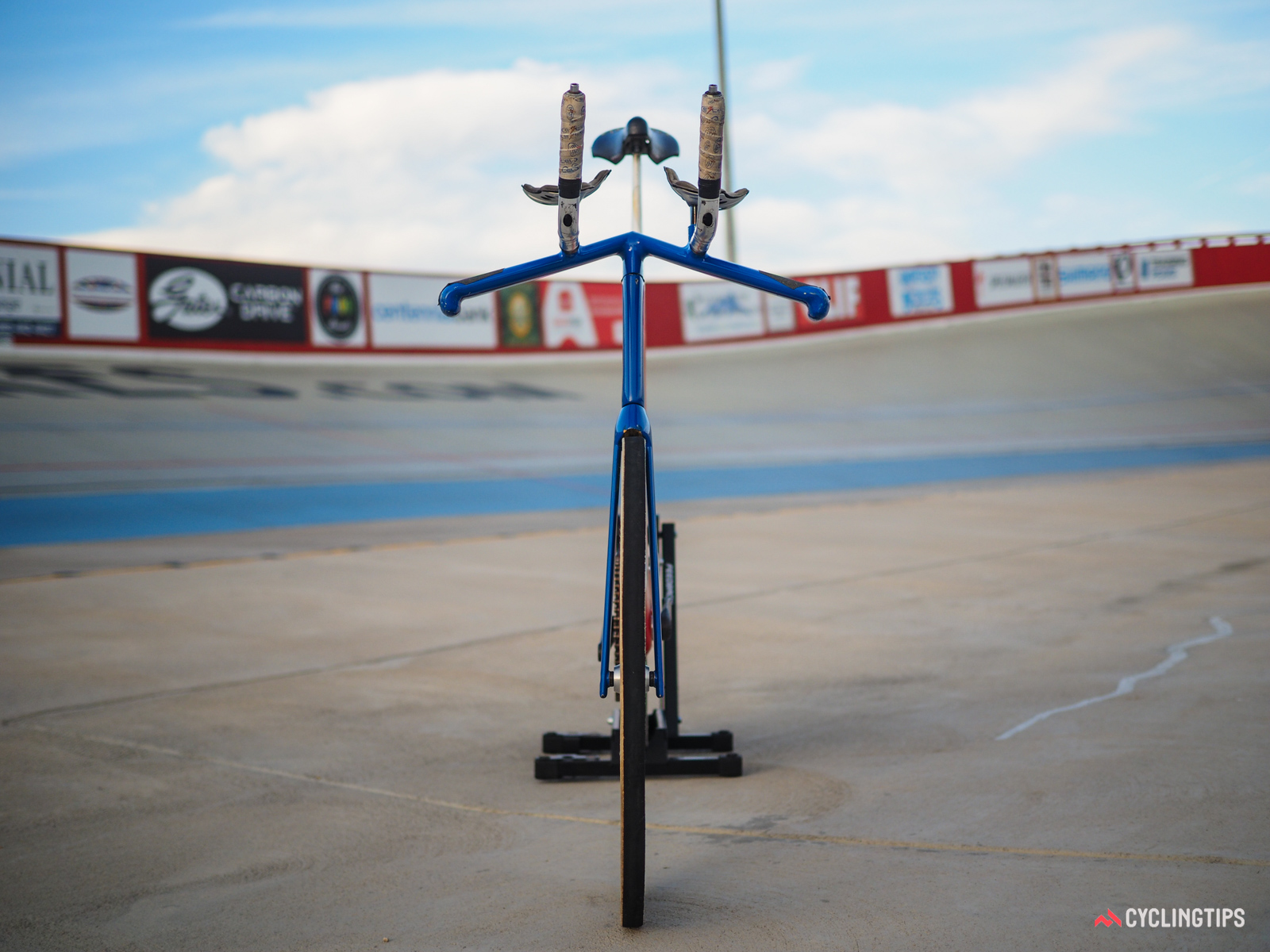 Track version of the Pinarello Espada 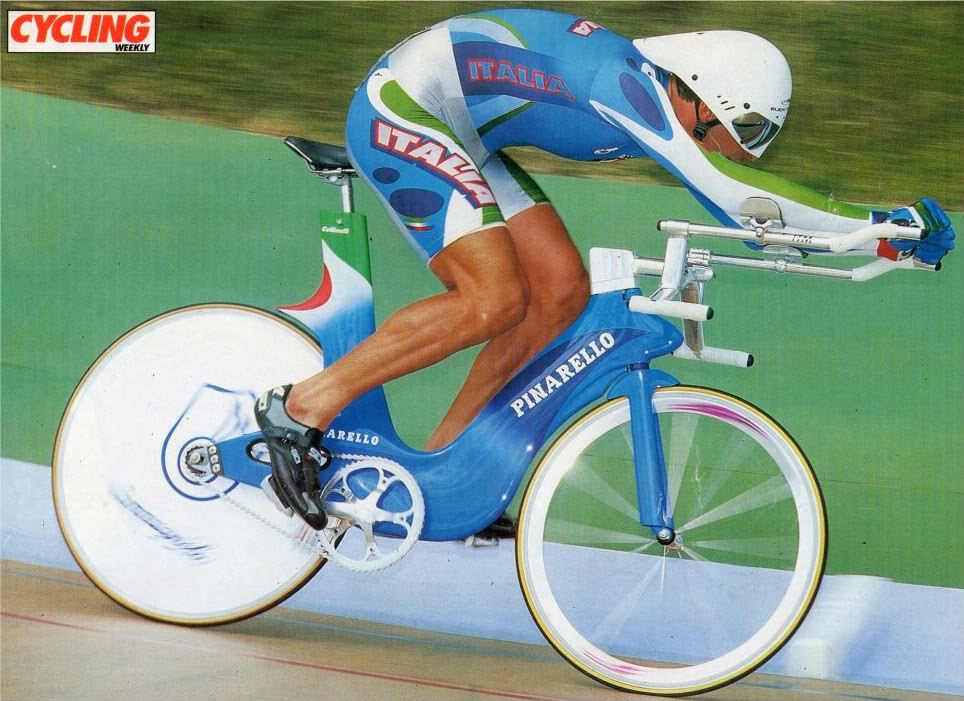 These C4 were quite a hoot: 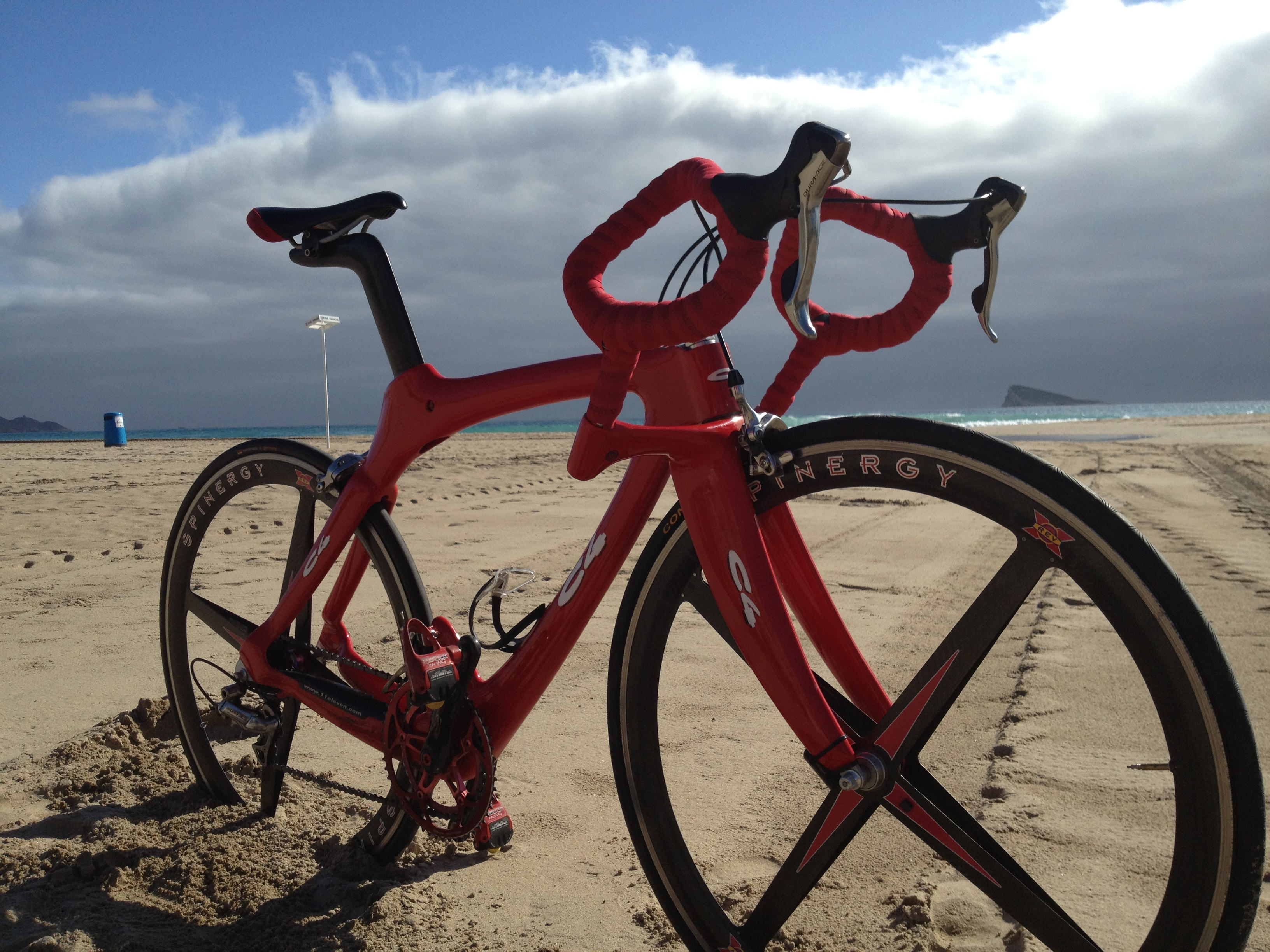 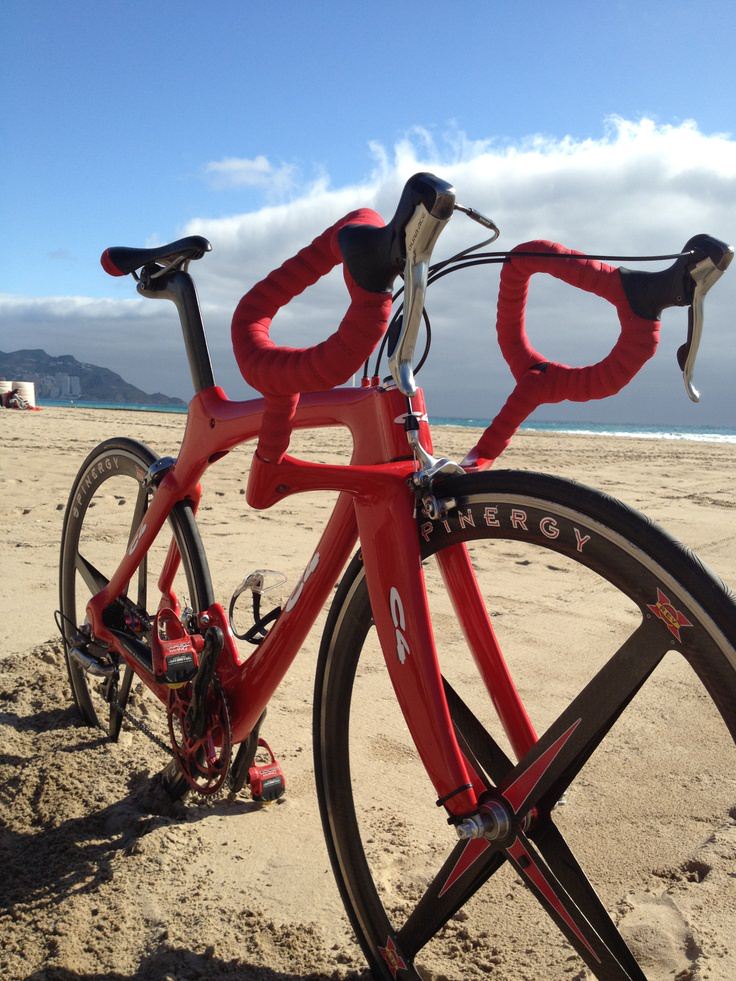 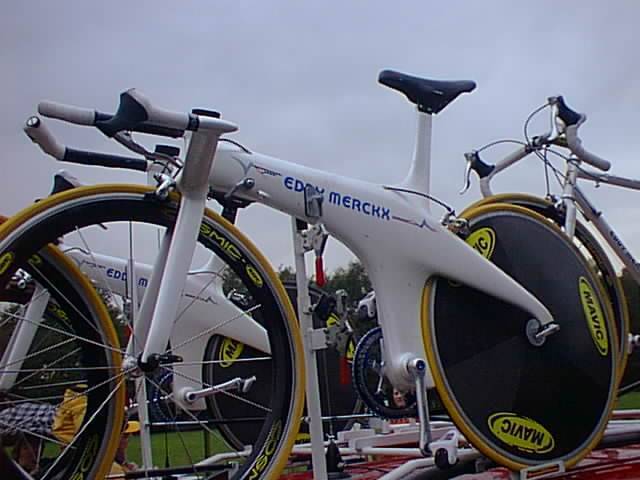 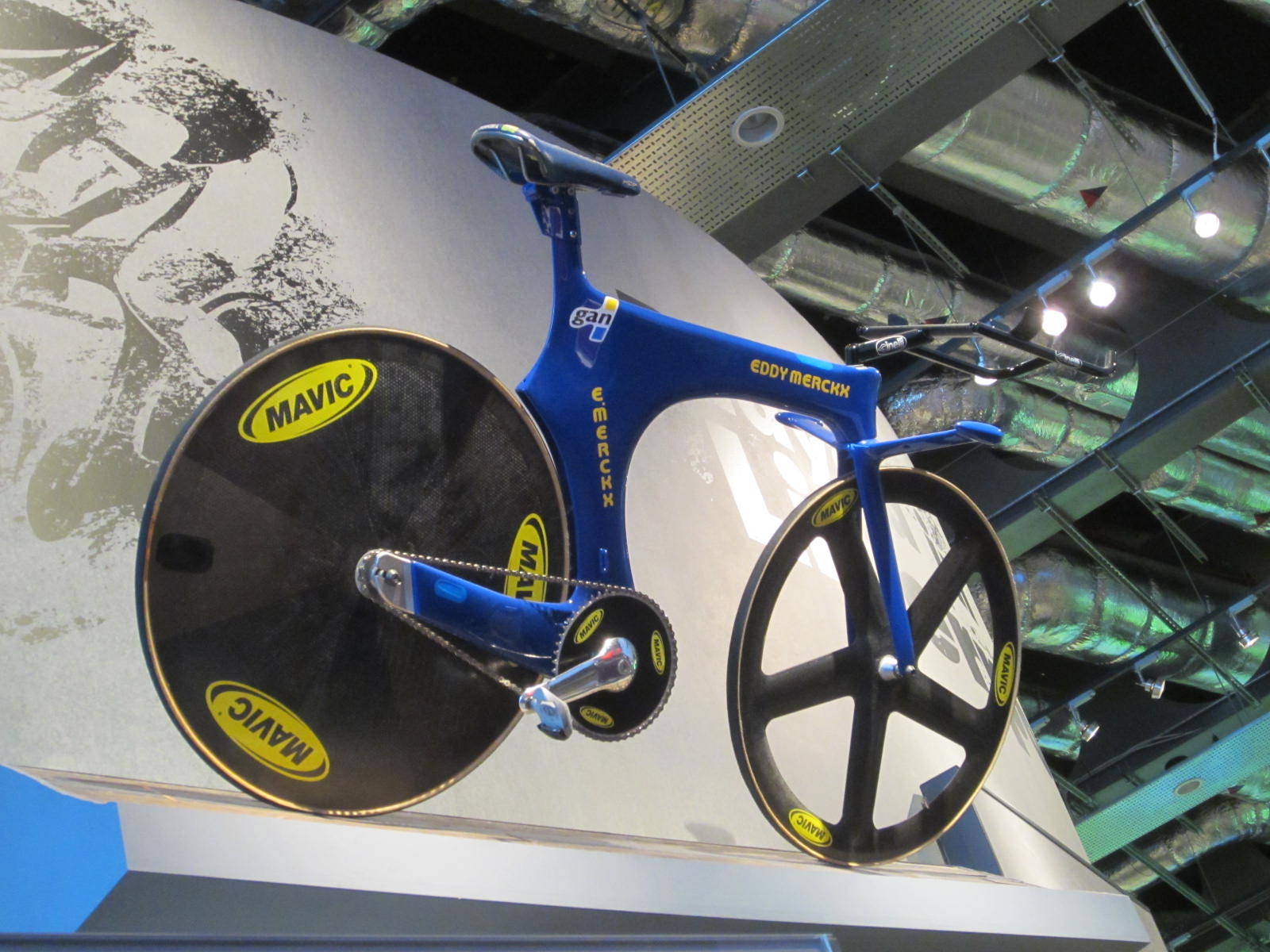 Left-side drive FELT, I think it was meant to be me aero than right-side drive on the track: 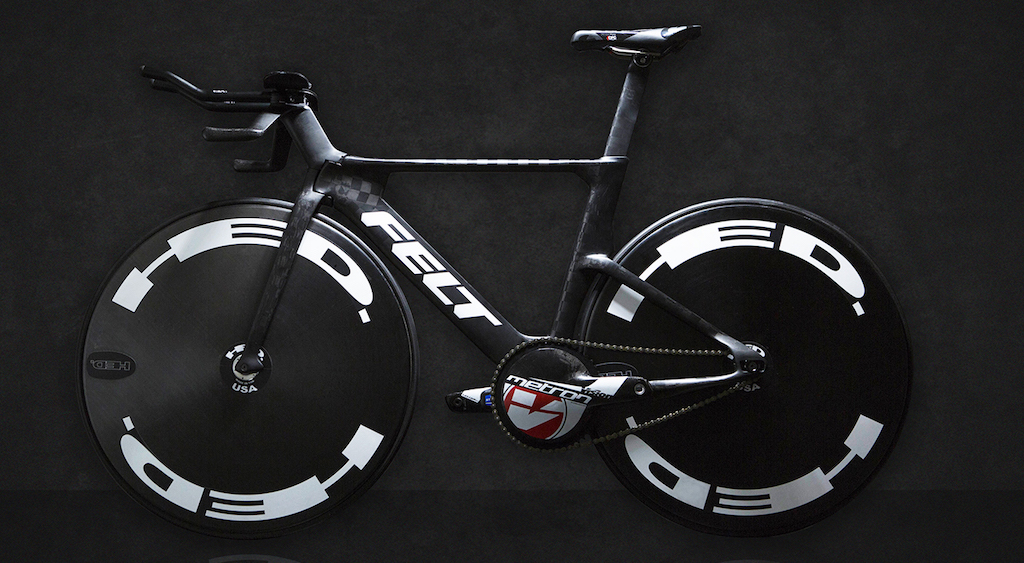 Lastly, who could forget this one: 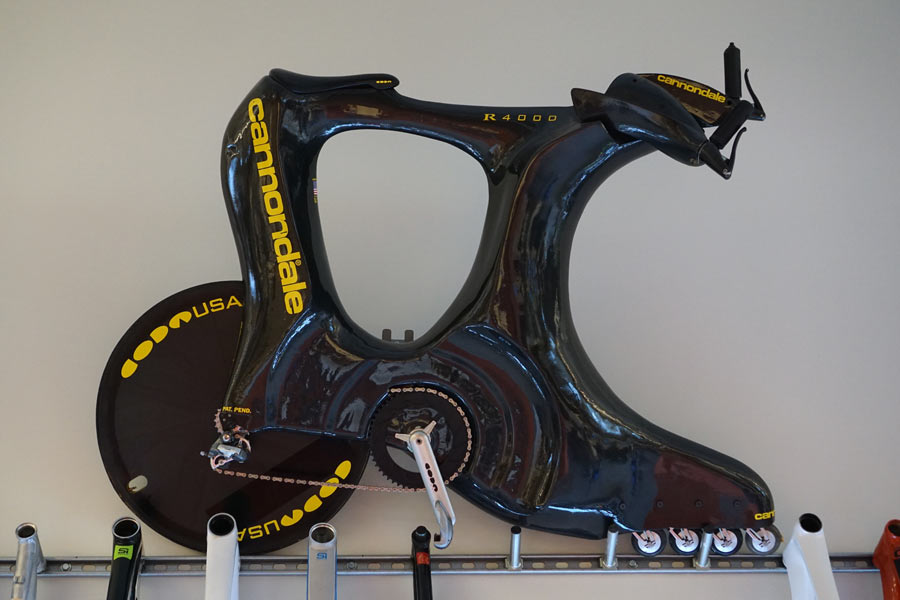