Calnago wrote:I agree with Nestor, adding blue to the lugs on the RSWH is going to muck things up.

Ok... it's way past time that I post something on my own C60. Consider these pics just a teaser. I'm working on the real build thread now. It's done. And since I was injured I had lots of time to stop and take pics of the build process which I will include in the build thread. Any day now...
In the meantime...
From the side, the C60 doesn't look all that different than a C59... unless you were to measure the tubes... 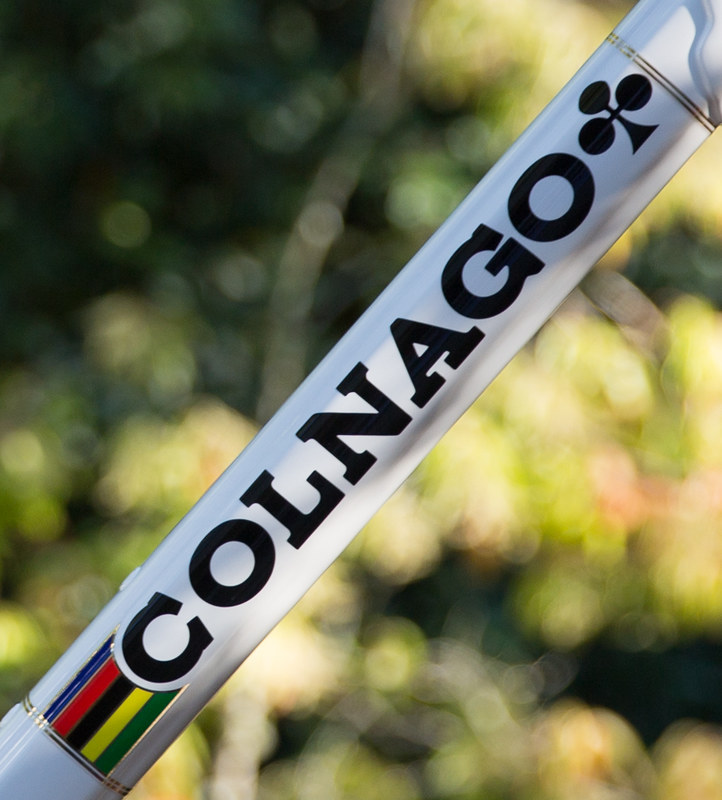 It's not until you start looking at it from the different angles that you realize just how massive the tubes have become, especially the downtube. The fork is nice and beefy as well, and has been through a couple iterations I think before settling on this one. The first version was also included on the last run of the C59s, but didn't have the beefed up and sculpted crown area... 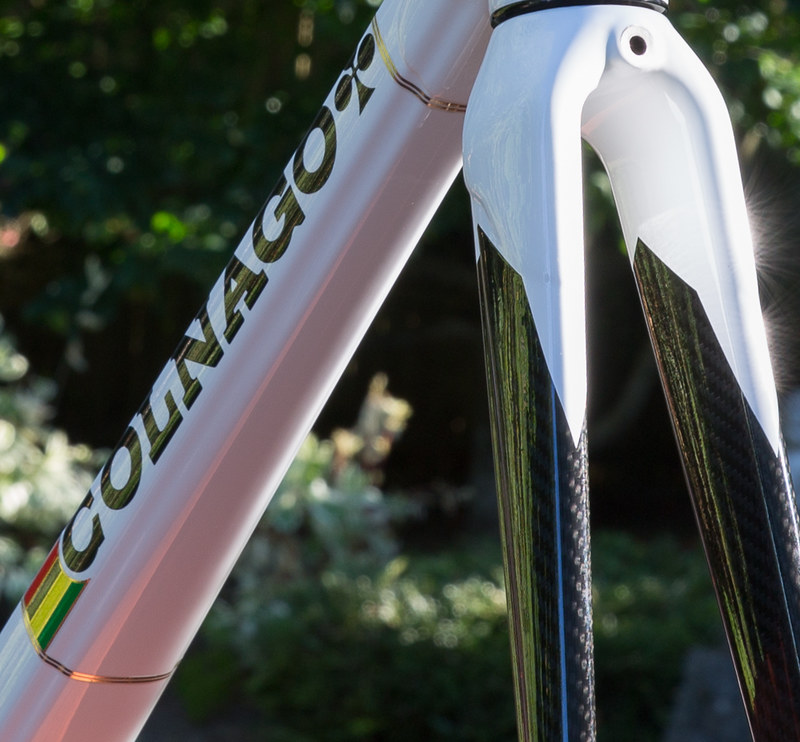 And yes, this is so far the only PR99 C60 I have seen. They did a nice job on it, with no hint of marketing BS, like Q-Stays and stuff... just a couple nice panels, some Colnago logos, and of course Enresto's signature and the model name... 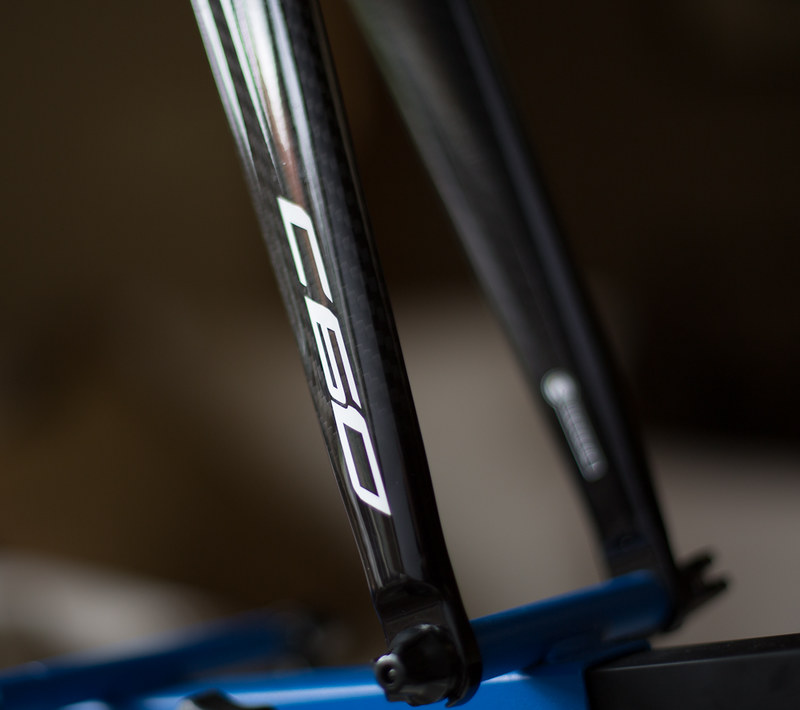 Ok... now that I've posted these, I'll get down to finalizing the build thread and post up.

mrgray wrote:@davec, don't you have a pr99. can we see a photo pls.

Yea of course! It's been awhile since I posted it in here: 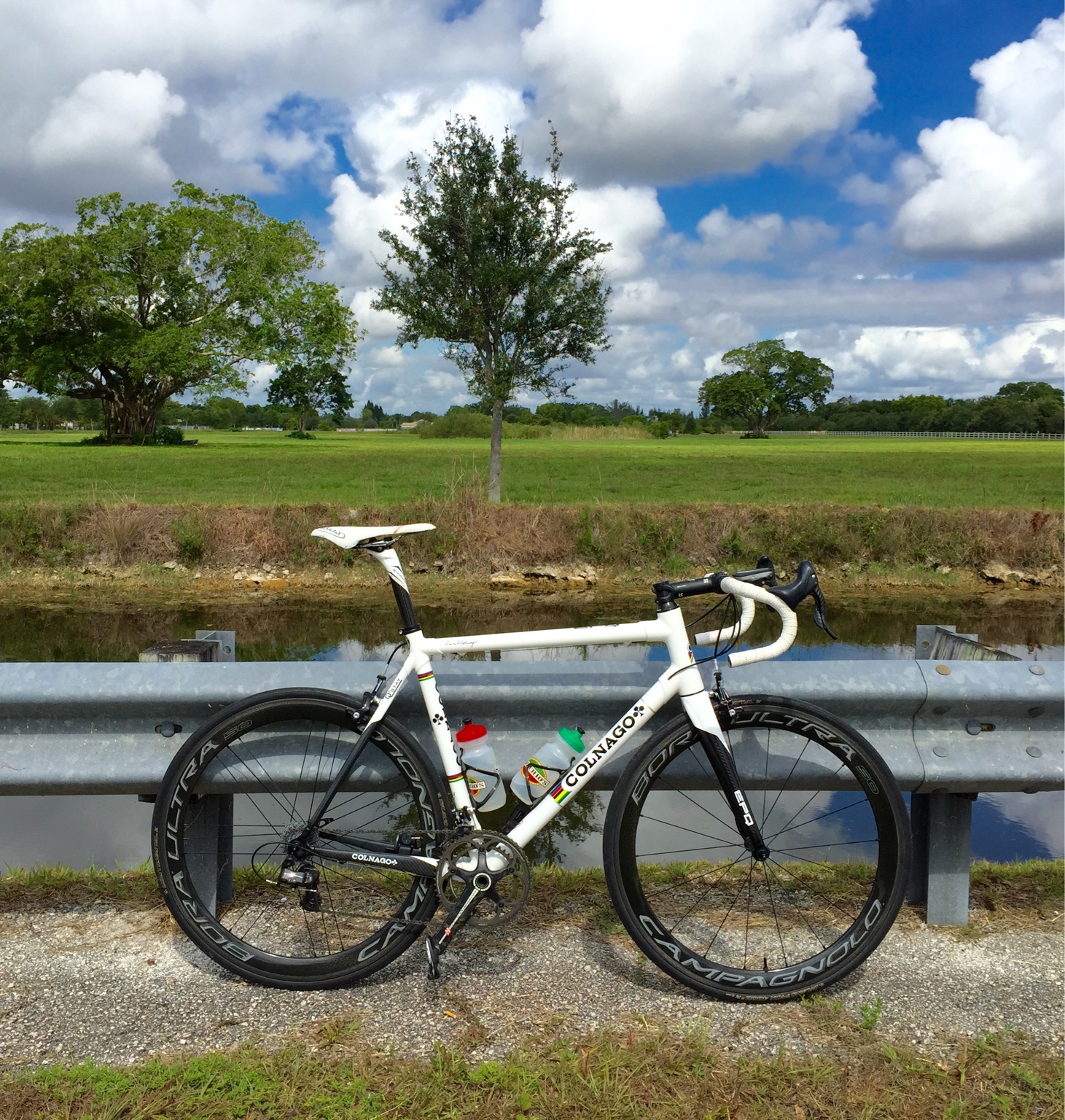 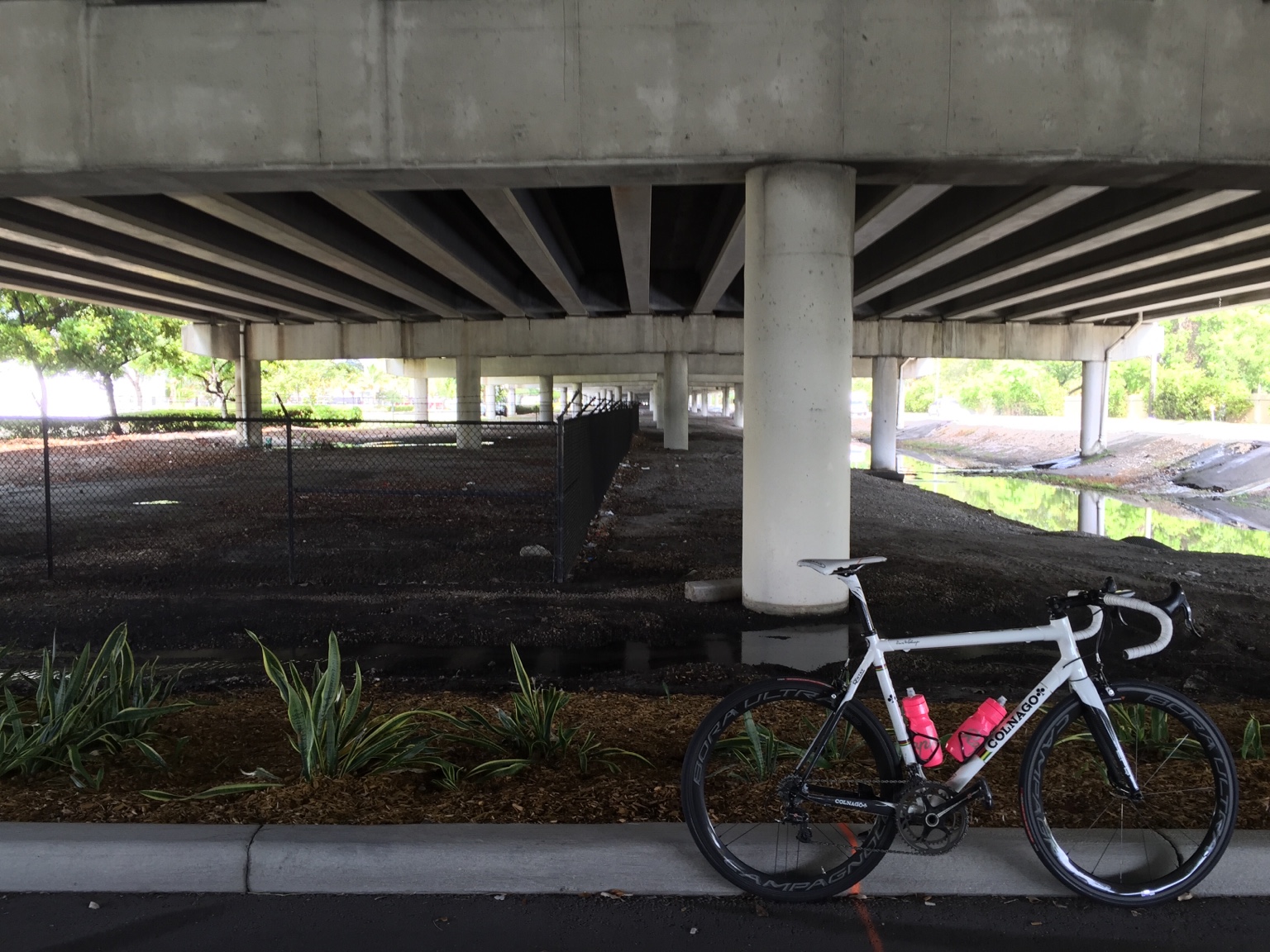 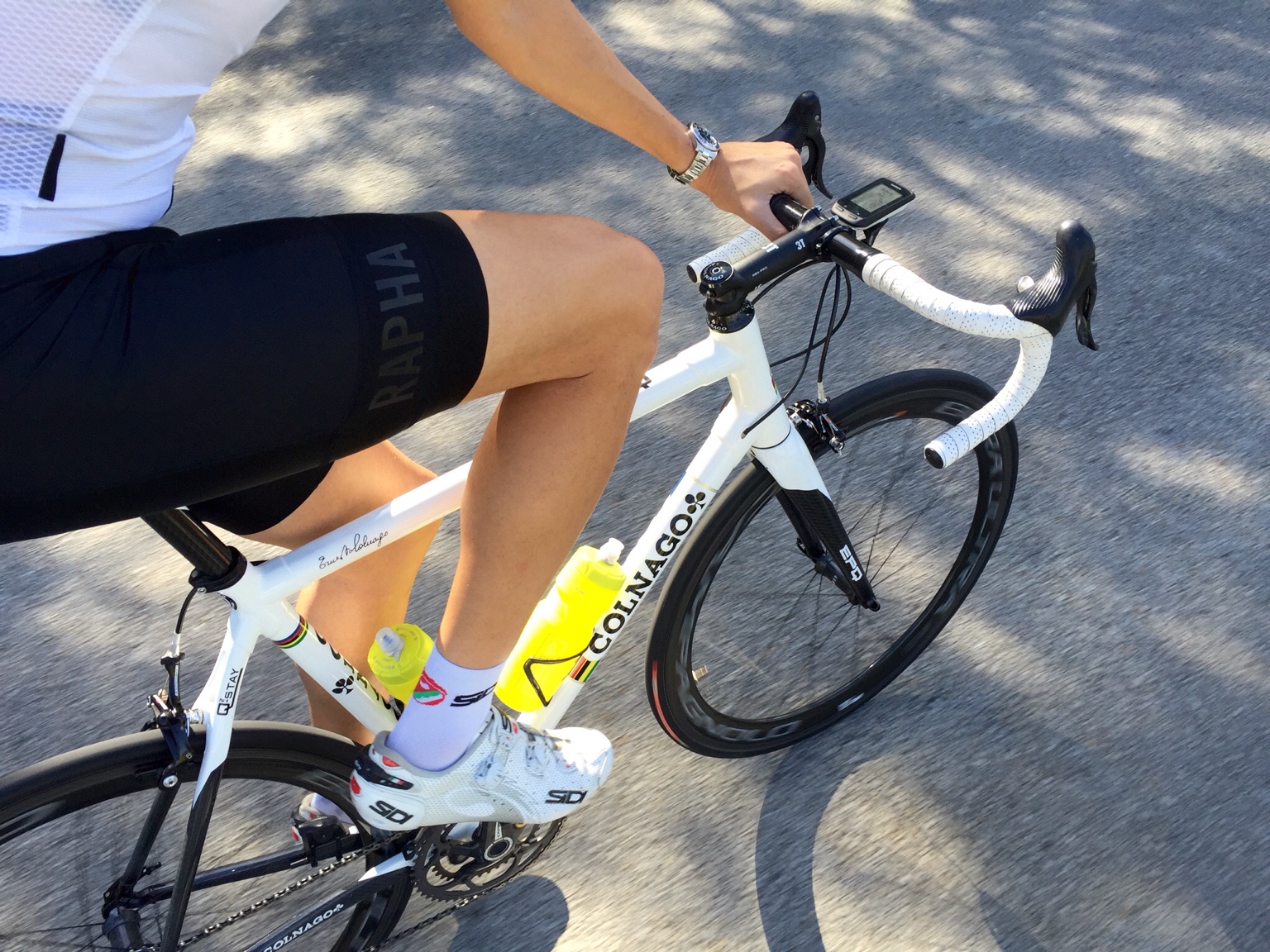 wow and an epq no less. is that a 52 sloping? looks great. i'm currently looking at buying one but eps and not my size. i just figure i'll be able to sell the frame once i strip it as it is a very popular colourway but in short supply.

mrgray wrote:wow and an epq no less. is that a 52 sloping? looks great. i'm currently looking at buying one but eps and not my size. i just figure i'll be able to sell the frame once i strip it as it is a very popular colourway but in short supply.

thanks for the photos.

It's my pleasure... the size is actually 56 sloping.

I was extremely lucky to find the epq frame in the exact size and paint scheme I desired... nothing has swayed me to change from this bike!

Ok... here's a start... and I'll follow with posting the start of what will be a very picture laden build thread... 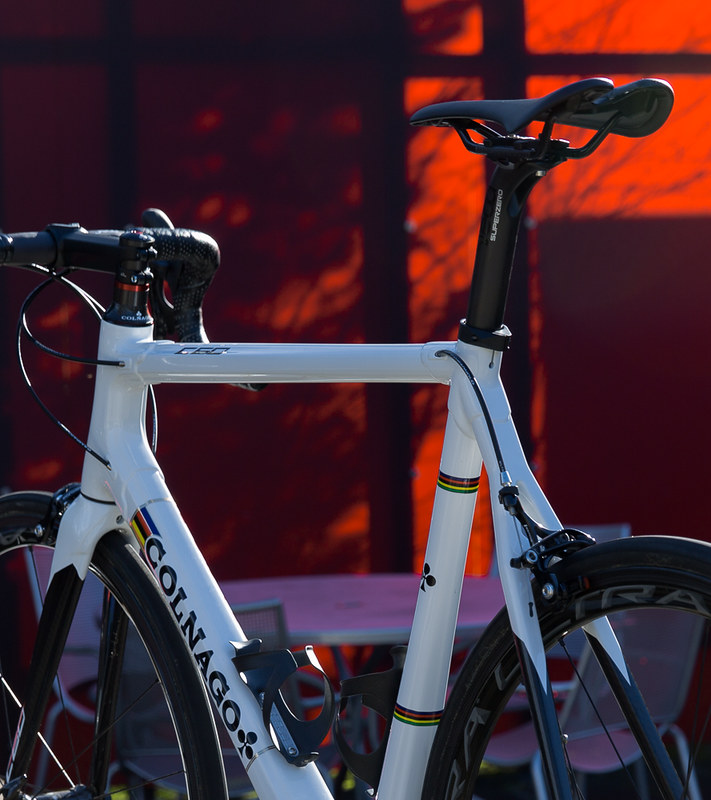 Ooooohhhhh wooooow what a nice bike

I'm not a fan of World Champion stripes if you're not a World Champ. But PR99 is without discussion the best looking paint scheme ever. Love to see they made it for the C60 too. Looking forward for more pictures Calnago

I'm a World Champ, didn't I mention that? Lol... Ok, I get where you're coming from, and I generally agree, but there's lots of cases where the rainbow stripes are used in cycling even though the World Champ isn't sporting it. Especially as trim on decals, finishing tapes, socks... lots of examples. Most people don't even recognize it as World Champ stripes... it's just "pretty". The Zabel Blue color has the same decals... and he's a sprinter. Maybe he was a World Champ too? I probably should know that, but I don't. In any case, it's my favorite color scheme Colnago has ever done, so I wasn't about to poo poo it just because there's a rider more worthy of it than me, and there are many, trust me.

Now, if I went out riding this thing in some World Champ striped white skin suit, well then please just shoot me and feel free to take my bike.

And @Cerro... it has it's own thread which I am adding to now. The link is in the above post, but it should be easily found in the Introduce Yourself section at this point.

Well, this one isn't too bad: 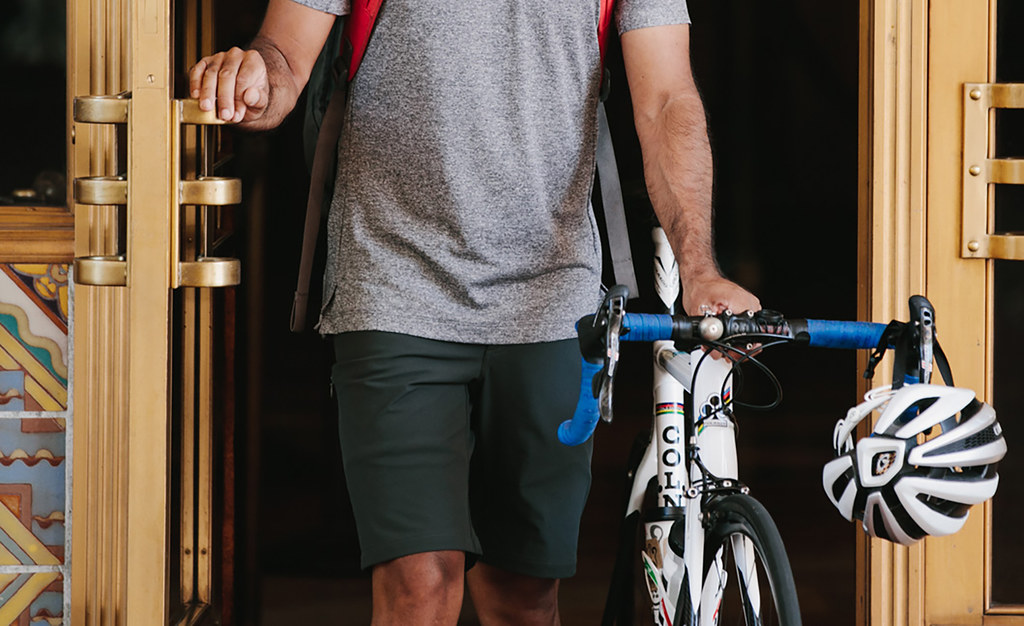 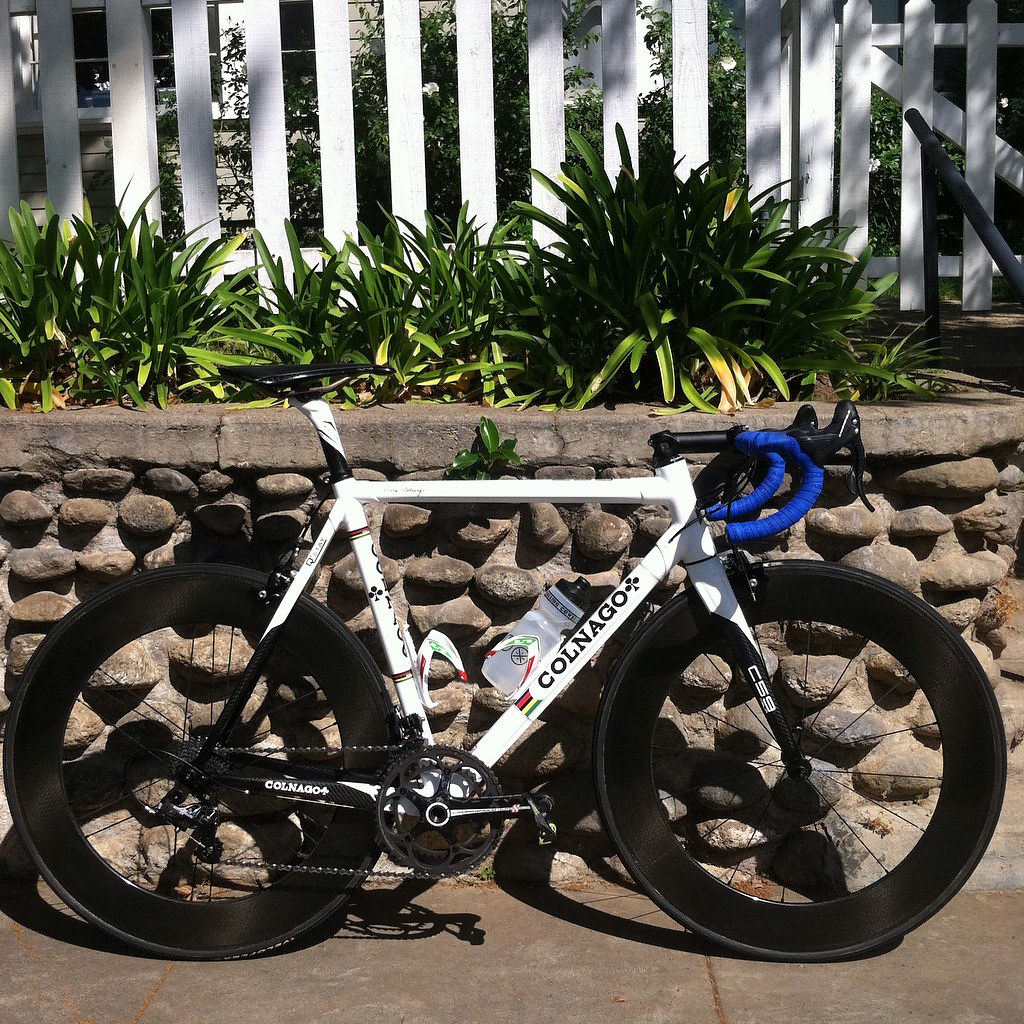 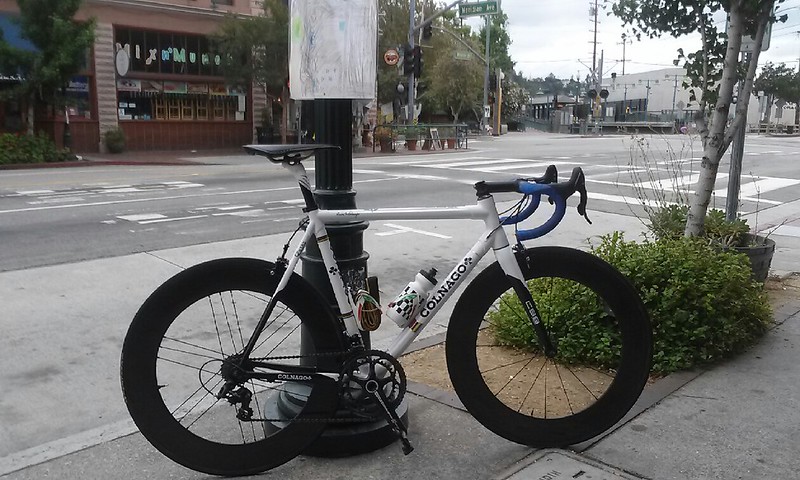 A Bike for Freds aka Old Man Bika 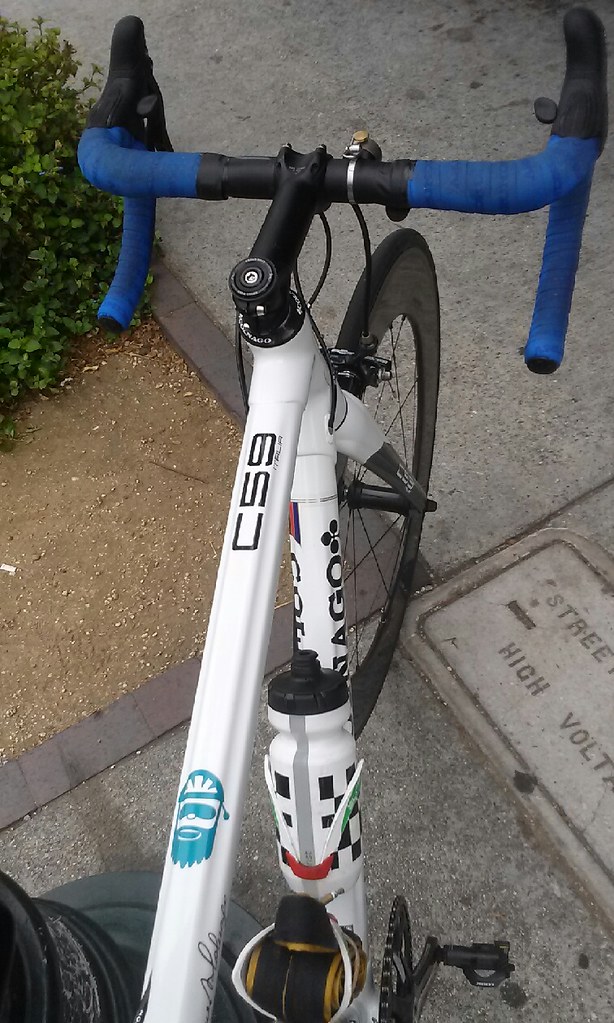 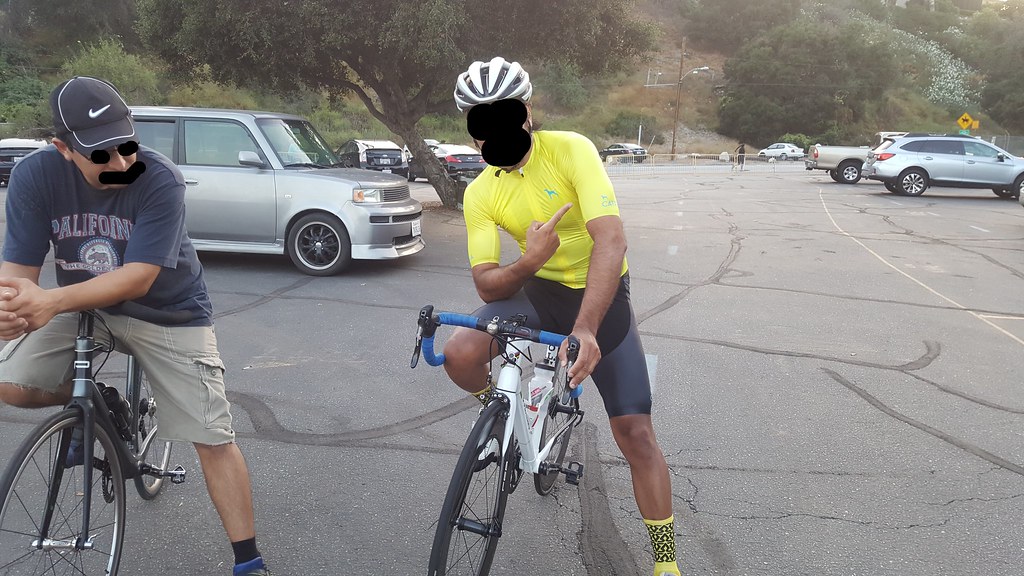 cerro wrote:I'm not a fan of World Champion stripes if you're not a World Champ.

It is part of the Colnago logo so you can't avoid it. Manufacturers often add the rainbow stripes after someone wins the Worlds on one of their bikes.
Colnago C59
Top