I've been seaching the interwebs for an answer to this question without luck..

Is there a way to use direct mount brakes on a frame designed for a single bolt caliper or vice versa?
Top

I'm sure someone could think up an adaptor, but it would remove any benefit of direct mount.
Top

I found a couple images on the web. 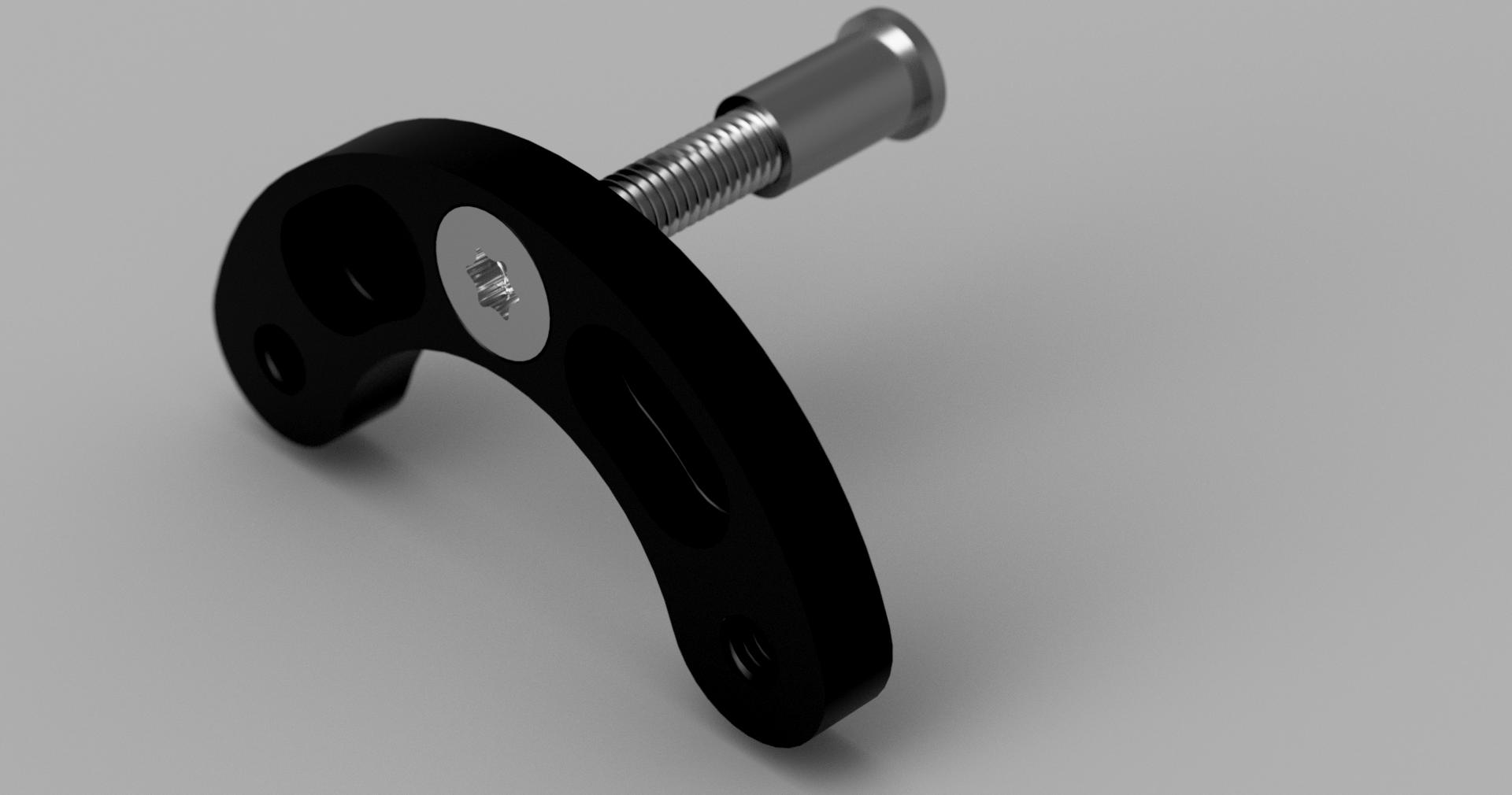 Yeah totally agree. In fact it would be heavier than any other brake option. It's just that I have an older pair of G3 EE brakes and was thinking about buying a new frame with direct mounts. I could sell the brakes and re-buy the newer G4 in direct mount, but was just considering options before I went down this path.
Top

I could see how it'd be possible to use direct mount brakes on a standard mount frame. Probably you'd have to use shorter screw to compensate for less thread length on the adapter than mounts on a fork, and the brake would sit farther out from the frame than designed for which would likely look kind of stupid.

I don't see how the reverse would be possible. The long threaded center portion of a standard brake that normally passes through the fork would still need to do so, but the fork most likely would not have a center hole. At the rear it'd depend on whether the frame has still has a seatstay bridge and exacly where this is located.

Pretty sure those images of parts from TriRig only apply to their own Omega brake and can't be used with anything else…?
Top

Sure, and I can fly by pulling up on my shoelaces.
Top