carbonLORD wrote: ↑
Fri Mar 12, 2021 12:30 am
Oval is stupid.... and you would know with your extensive experience? These bars are the most comfortable yet and again, the oval bar is not the issue, the proprietary clamp is and many of you would know that if you paid attention.


chicken/egg thing. You would not need a proprietary clamp if it was round. Get it

carbonLORD wrote: ↑
Fri Mar 12, 2021 12:30 am
Oval is stupid.... and you would know with your extensive experience? These bars are the most comfortable yet and again, the oval bar is not the issue, the proprietary clamp is and many of you would know that if you paid attention.

If the bars weren't oval they wouldn't need a proprietary clamp. Oval bars = custom clamp. Also if the clamp is "the problem" how did the clamp damage the bars if it's so weak it can be snapped in installation because it's made from weak cast aluminum? Oh the bars broke from a crash you say? First of all that's heresay, not saying it's not true, but assuming it were true there would be no grounds for them saying to stop riding the bike because the breakage would have been accounted for by the crash damage. The fact that they're doing this strongly indicates that canyon thinks some aspect of the design plausibly could have caused the breakage. Again I'm not the one telling anyone to stop riding their bike, Canyon is, I'm simply pointing out that the issue is strange at best and concerning at worst.

Coming in saying you're a cat 3 and know about carbon fiber... That's fine and all but dismissing people making valid criticisms, and Canyon's own response, just because you are invested in justifying riding the bike you own, doesn't mean everyone else is wrong. It's almost sad the extent that some of you guys are basically plugging your ears and saying lalala. A reasonable response from an educated person would be more like "I understand the issues and the risk involved and choose to ride the bike anyway", not simply attacking or discrediting people that don't support any idea that ends in riding the bike and not worrying about it at all.

And before anyone claims I "don't know what I'm talking about" I am an engineer with a real mechanical engineering degree. I have design experience and I understand materials too. I have raced bikes too and if I'm not an athlete then neither are you IMO.

Anyway I've said all I have to say about the issues with the bike at this point. I only care because I actually purchased one and was waiting for YEARS for the new aeroad to come out so I could get one. I did cancel my order for reasons I went over in the deleted thread

P.S. Sorry about getting aggro

P.S. Sorry about getting aggro

I only brought up the fact that I race (old man CAT 3 races FCOL) because someone implied we're all a bunch of dentists. Its not like I'm pro, even though I throw down some decent nubers.

At any rate, the stop ride feels more lawyer driven than anything else, hence the lack of any official recall and I am aware of the shortcomings and will avoid treating my STI's like they are bar ends while I wait for updated clamps, or round wings to be produced.

Meanwhile Canyon doesnt get the luxury of my money and my time while denying warranty. They can offer a refund if they are so concerned or cover any warranty that may arise.
carbonLORD.com
Top

Well 631km so far, swapped the original bora one 50s for a set of Bora WTO 60s setup tubeless and now it rides even better than before.

No wear showing on the seatpost and so far no issues with the bars, to be fair I’m not sure whether the clamps are a Shimano only issue or not, since mine runs Campagnolo SR EPS.

I’ll note that the only stop ride notice I’ve seen is on online publications, I haven’t received anything directly from Canyon telling me not to ride the bike. 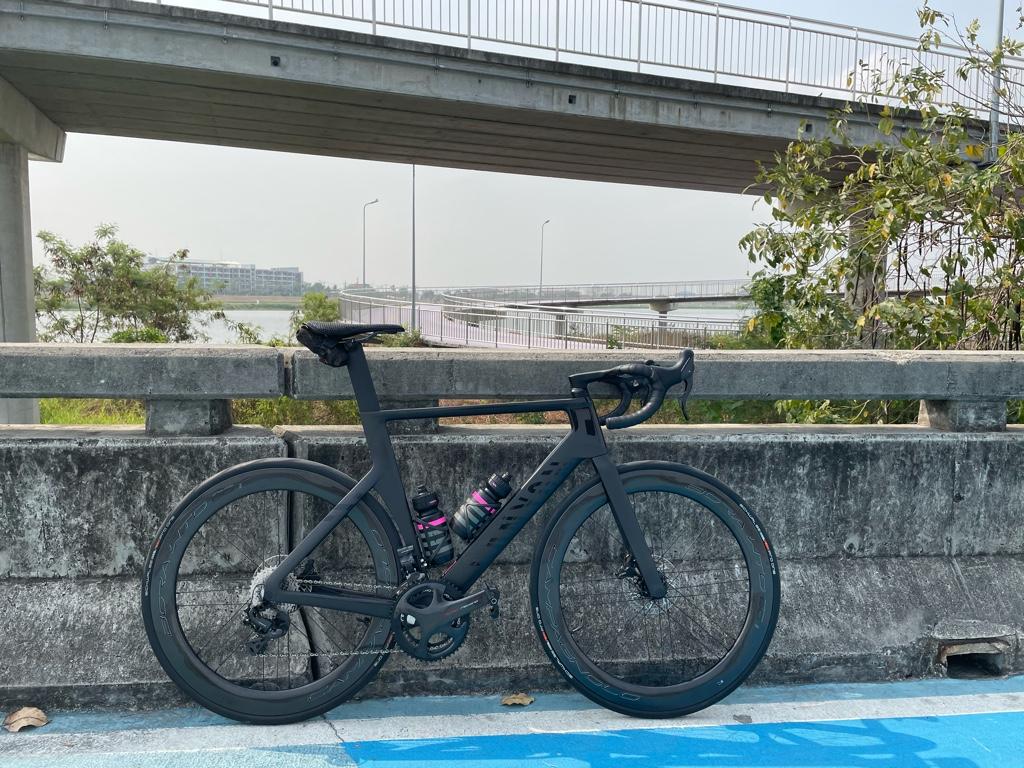 Wait, how are you only cat 3 masters with the wattages you keep claiming in this thread. You should be riding off the front in every single race with that power.


carbonLORD wrote: ↑
Fri Mar 12, 2021 12:30 am
Oval is stupid.... and you would know with your extensive experience? These bars are the most comfortable yet and again, the oval bar is not the issue, the proprietary clamp is and many of you would know that if you paid attention.

Lads why are you all arguing? Everyone's allowed their opinion , and there is no need to get shitty if it doesn't match your own! What does it matter to you if someone else rides their bike? Jeezzz
Top I'm a CAT 3 Masters racer, not a dentist.


Thanks for the new sig.

We need more Tobins in this world!

That's probably on his old bike; 100+W gain from the new Aeroad

Perhaps someone who is sure can chime in, but I thought recalls [in the US] could only be "activated" if the cause of a problem was understood? In any case, there are procedures to follow and a company can't simply announce their own recall without it being through the CPSC.
Canyon will (or should) still be busy testing.

In my view, both bar and clamp have to be changed - you cannot safely use aluminium in that application (that's not even the current issue!) and the bar shouldn't fail in the way it did. Oval shape is possible, but needs particularly careful material specification and manufacturing for the bar, as well as a custom clamp (that then entails a lot of extra testing if it's done properly). So much work (expense) for no tangible benefit.
I also think that the "car mirror incident" is a distraction - only if the pre-existing stress from the clamp was far too high would that type of impact have any effect.

This thread will end up just like the DA one.......no real news for a long time, so endless speculation!
Top

The clamped area itself isn’t even oval. The bottom/end of the drops are, preventing a traditional clamp from being pushed over that section.
Top