Stripping the paint of my TCR Advanced 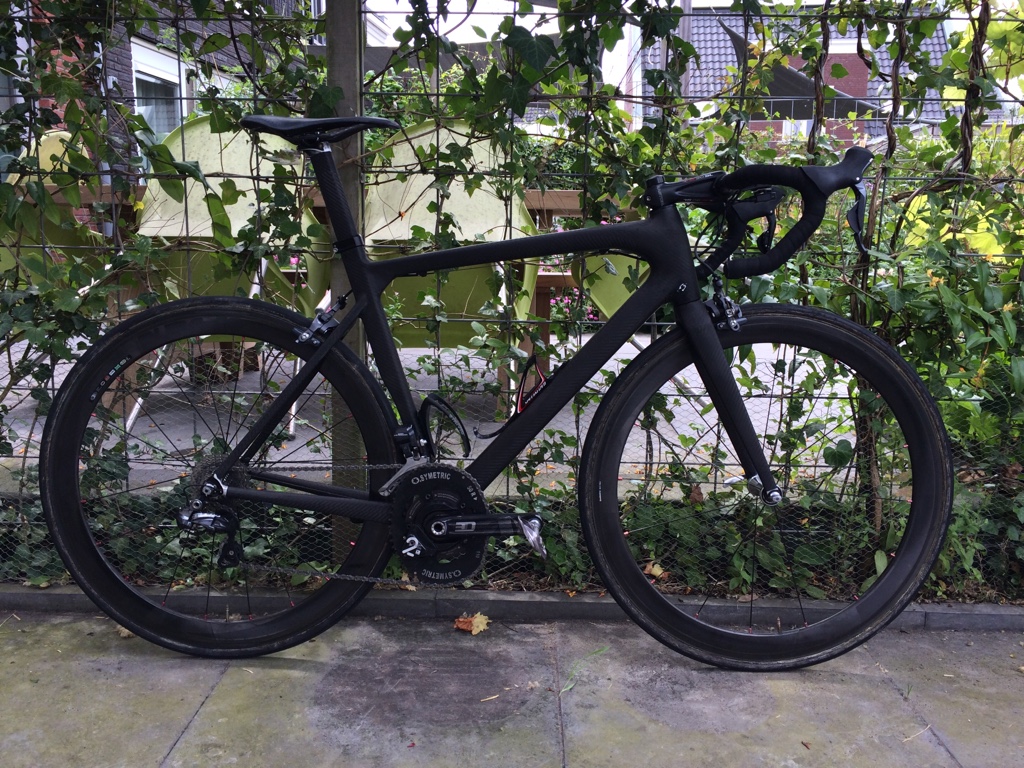 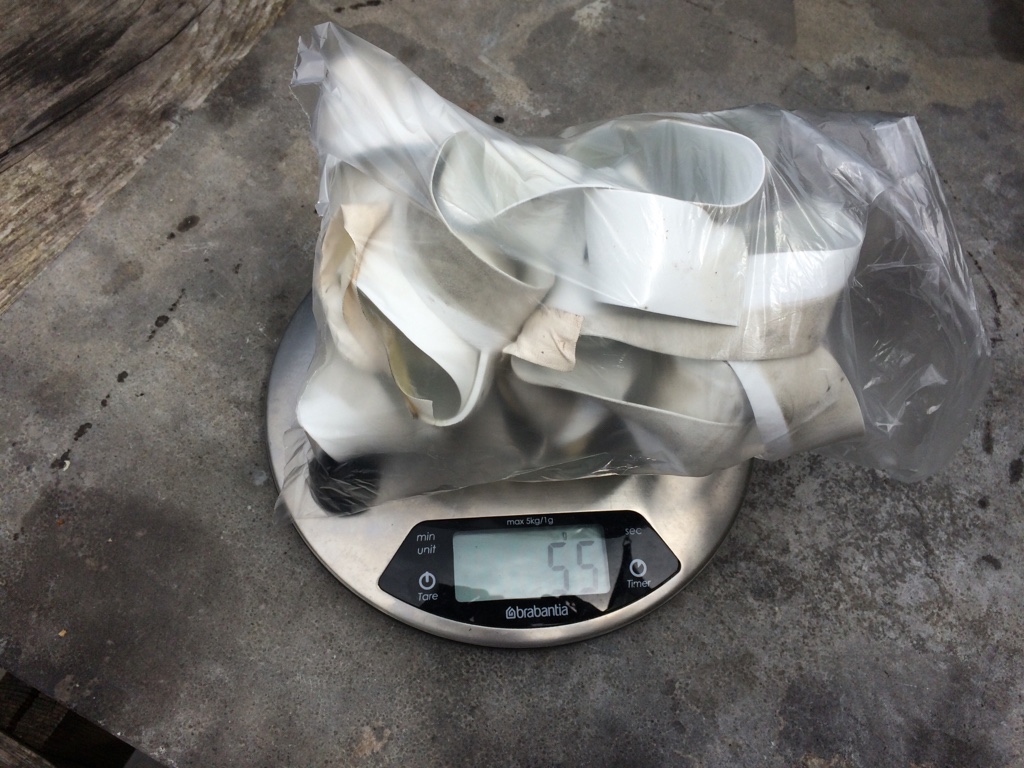 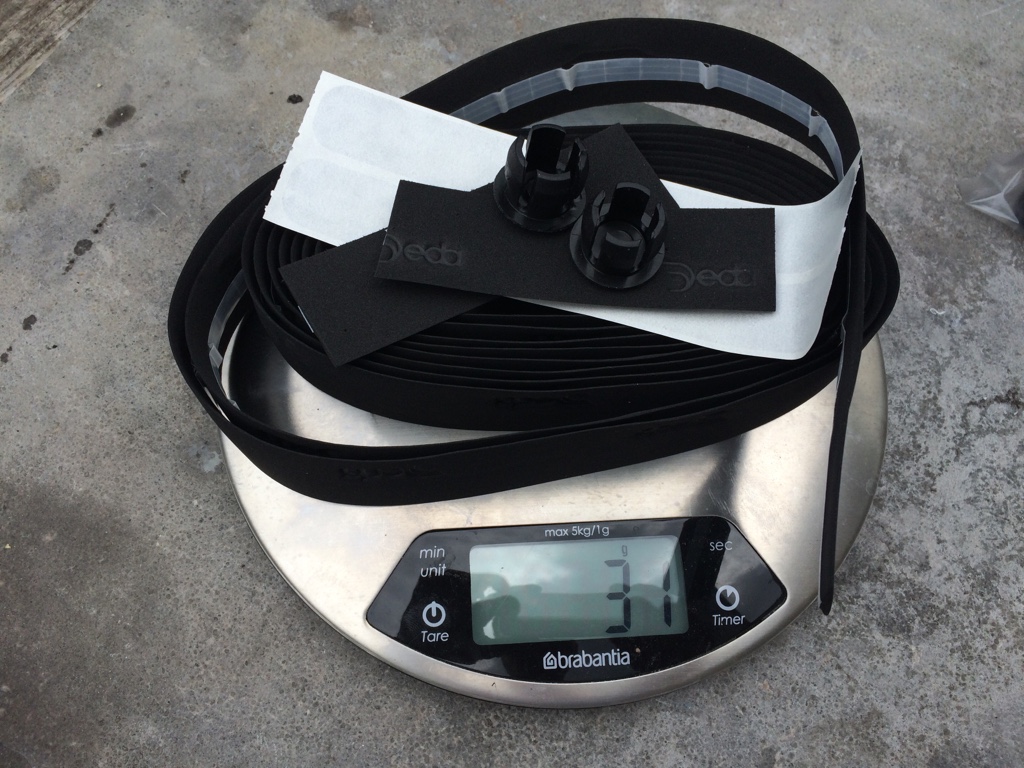 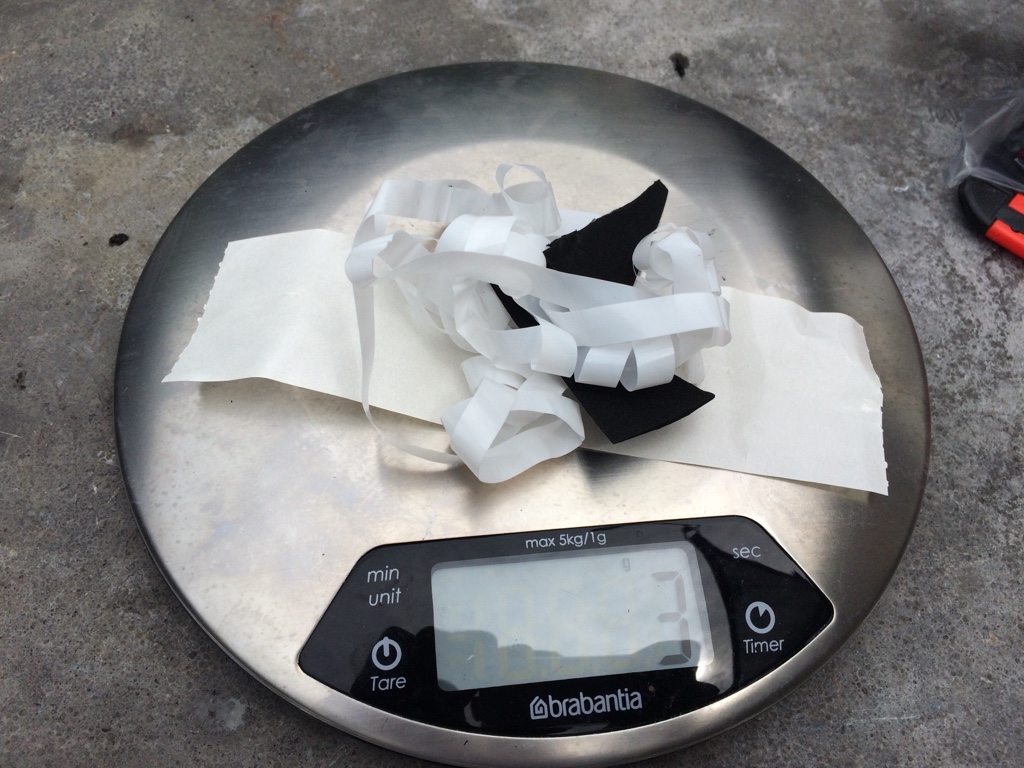 This is pretty cool. You may want to hit some of the cable hanger areas, read drop out and saddle clamp with some matte black paint. I run carbon DA pedals so that would stealth it up a bit more too and then those boat anchor(albeit awesome) DA skewers. Hmmmm strip the carbon cages too.
Top

I ran really light skewers but they kept failing on me. I will certainly strip the cage. The front one is plastic...

Which light skewers are you using? I have Tune and one from Farsport Ti and they all works great. 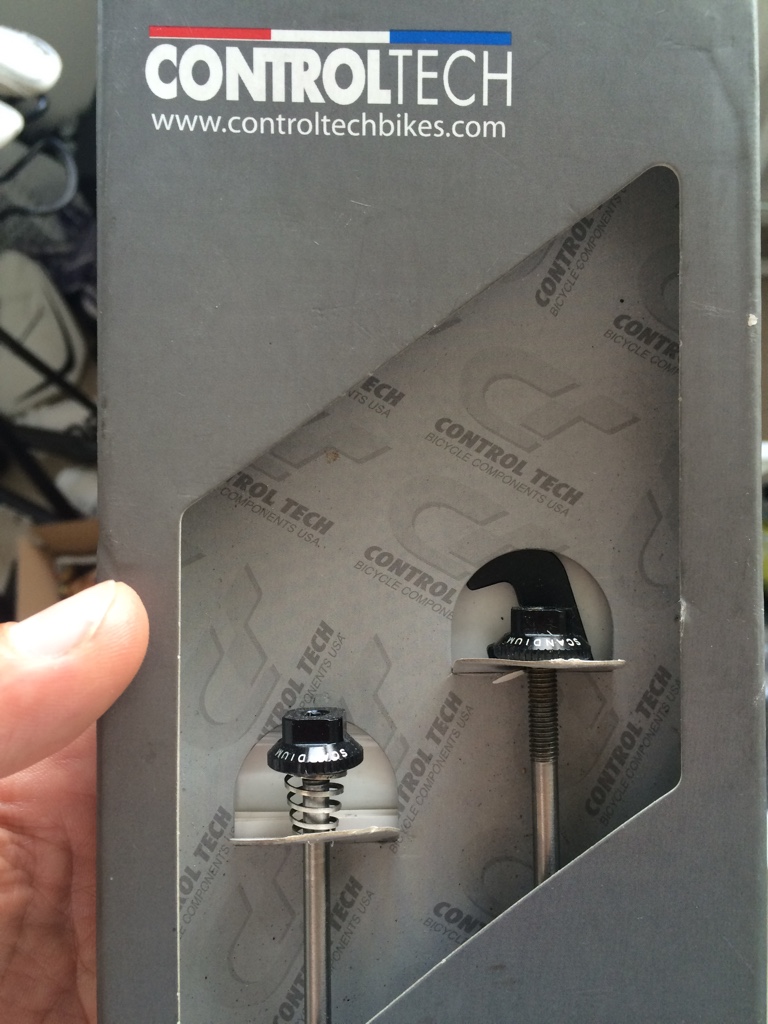 Would you mind doing a step by step guide for dummies on how you stripped the frame from paint?
Top

Grab some sanding paper and some scotchbright and give the frame a good rub!

What exactly do you want to know?

Grab some sanding paper and some scotchbright and give the frame a good rub!

What exactly do you want to know?

Well, I'd love to know the whole process from first to last. I have no clue how to start and what to do next and for how long. Did you start with paintstripper? Or did you start with sanding paper? And which kind? When did you know when to stop. You know... A step by step guide for others to use.
Top

The current bike is weighing in just under 6,4kg. I obviously want to go under the 6kg. Any potential weight losses adviced? What would be the cheapest way to lose weight? I dont want to go 1x. 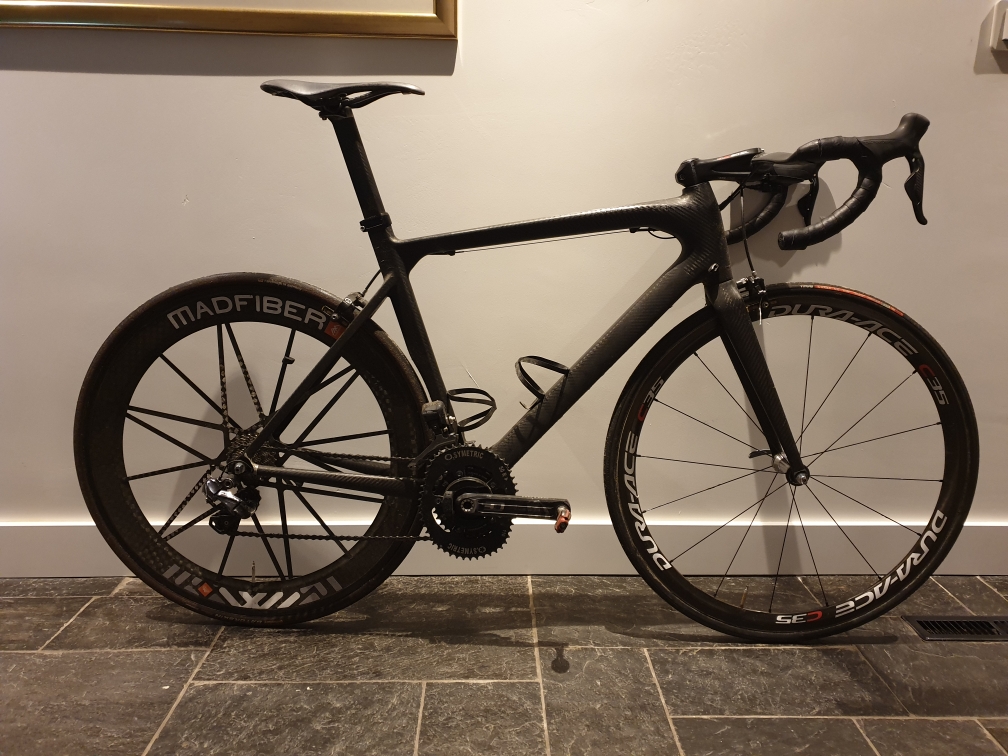 jorisee01 wrote: ↑
Tue Nov 05, 2019 8:35 pm
The current bike is weighing in just under 6,4kg. I obviously want to go under the 6kg. Any potential weight losses adviced? What would be the cheapest way to lose weight? I dont want to go 1x.


You could pick up a ZTTO cassette on sale on 11/11 from AliExpress. Will drop nearly a 100 grams on your current cassette:

After a crash with my Madfibers i started a hunt for a new set. Most of them can be found in the US though. There are some european people selling them but for twice the money they are worth.

I finally found a really nice guy who was willing to sell his spare set of Madfibers. Shipping from Californa to the Netherlands was fast with BikeFlights. It took only 4 days!

I thought i could switch my 11 speed Shimano freehub and axle from the damaged set with these 10 speed wheels. That was not the case although i think both have White Industries hubs.

Im now on the hunt for some knowledge and parts to make these oldies from Madfiber 11 speed compatible. Advice or anything is much appreciated! 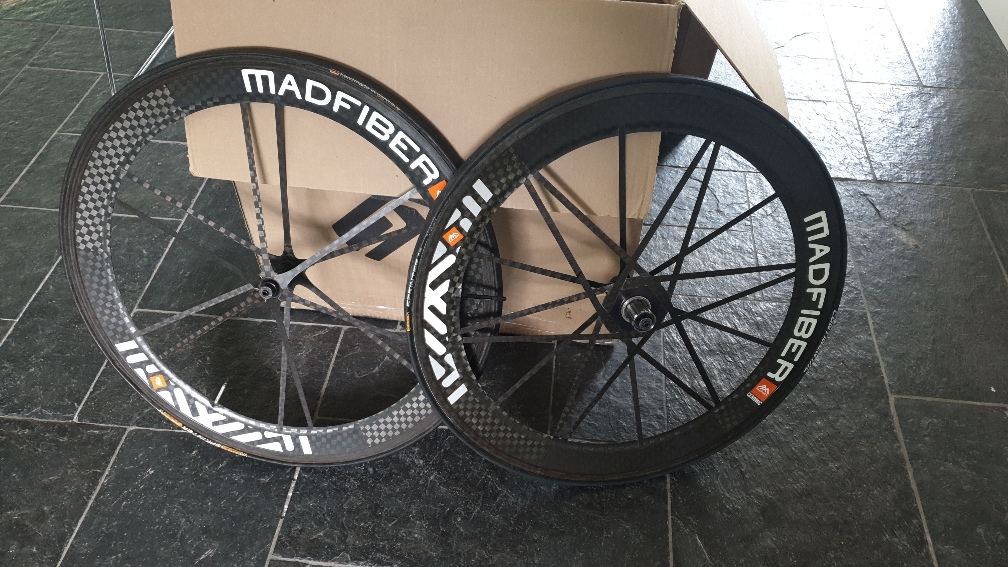 How much room is there between the chain stays by the BB on that frame? How wide a tire can you fit?
Top
Post Reply
77 posts