Prefer the aesthetics of the Sigeyi and it's the lightest, so win win.
SL7 S-Works - 6.59kg
OPEN U.P.P.E.R. - 6.69kg
www.rhinosworkshop.co.uk
IG: RhinosWorkshop
Top 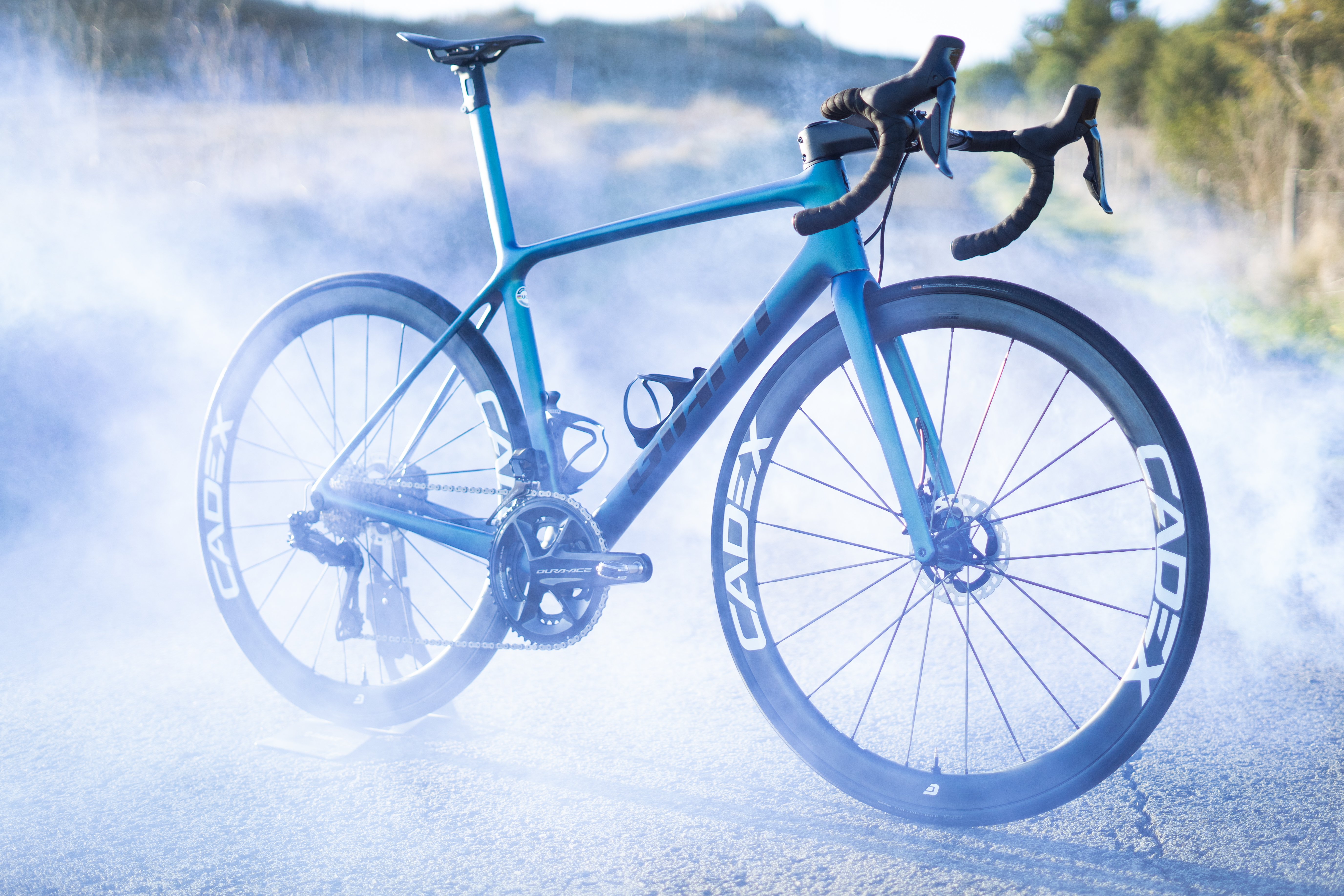 Very nice! Do you think the FD can accommodate a 48-31 chainset? Shimano's website lists the FD's top gear teeth as 46-55T. But I bet that's a typo but I would be happy to be proven wrong. It lists Ultegra's FD as 50-54T.
Top

I know this is somewhat off-topic, but is the new Dura-Ace enough of an advancement that it would prevent you from buying a '21 S-Works Aethos that comes with the old 11-speed Dura-Ace @ $13,500 USD? I hate paying a premium for old technology but the only alternative is a) building the bike up which will cost more and b) going SRAM Red.
Top

The 12s exclusive tech I am most interested is the hyperglide+ of the cassette & chain. it works really well on their mtb groupset.
Top

Interesting... Why did they drop SM-BCR2/PCE1 support from e-tube? And practically every existing switch-units except SW-R9150?

I don't have a new hardware to be 100% sure, but since SW-R9150 is still supported, then PLC protocol has not been changed, so it seems another artifical limitation.

So, most likely BT-DN300 firmware, just like BT-DN110 will not send SYS_ACT command to all units if it has 'incompatible' unit registered. So, slave registration on BT-DN300 with fake unit id will do the job, as well as using new derailleurs with old stuff with custom firmware.

As bootloader protocol is used only to flash firmware, then all current and new devices should be able to communicate with each other using simple 4b/1MHz. And if original bootloader protocol it still supported, then SM-BCR2/PCE1 can be used for firmware reflash too.
Top

One thing I find a bit cheeky is that you now have to use a computer with a SM-PCE2 and a Shimano AD305 Conversion Adapter to update the firmware on the shifters. They can only be updated with a direct connection, not via BLE.

Or just go to their lbs like most people
Top

ryanw wrote: ↑
Sat Nov 27, 2021 9:44 am
One thing I find a bit cheeky is that you now have to use a computer with a SM-PCE2 and a Shimano AD305 Conversion Adapter to update the firmware on the shifters. They can only be updated with a direct connection, not via BLE.

Dealer instructions and official manuals suggest to use pce2 for updating hydro shifter. But if you read e-tube website it sounds like that sometimes it is possible to update hydro shifters by connecting them to battery using di2 wire.

Yeah.. you can either use the SM-PCE02, OR connect the lever you want to update to the rest of the system using an EW-SD300 wire.

I have asked Shimano why, expecting an answer Monday.

My guess is that the levers don't communicate with the app/phone directly (RD is the master unit), and that Shimano decided allowing firmware updates over BluetoothLE is too risky / likely to "brick" the levers. If the RD goes 'offline' during a firmware update, you're screwed... unless you connect the lever to the system by wire

Again.. just what I think the reason is. Should know more Monday

RidesOfJapan and I came up with two options... either unplug the FD, then use EW-JC302 and a spare EW-SD300 wire to connect one lever, and then update the next one.
Or.. take out the seatpost (poor downtube battery users) and use a single EW-SD300 wire to update the levers. Again, one at a time.

Either way, it's definitely more of a hassle than it used to be. They're not winning any points here..
Di2 info / help / guides @ BetterShifting.com
Top

Did he tried do that?
If it works, it will be possible to use four port junction EW-JC304 in place of FD-R9250 to connect both hydro shifter and FD to update them together.
'
Top
Post Reply
7679 posts