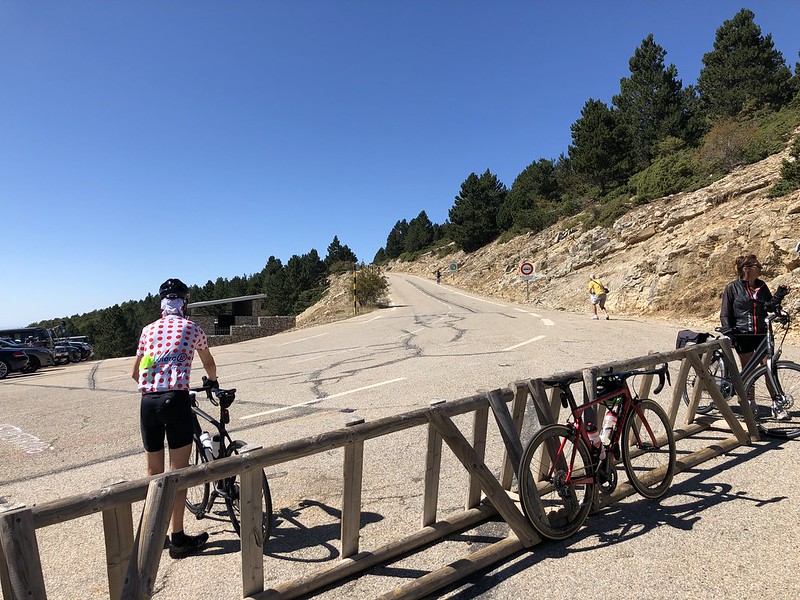 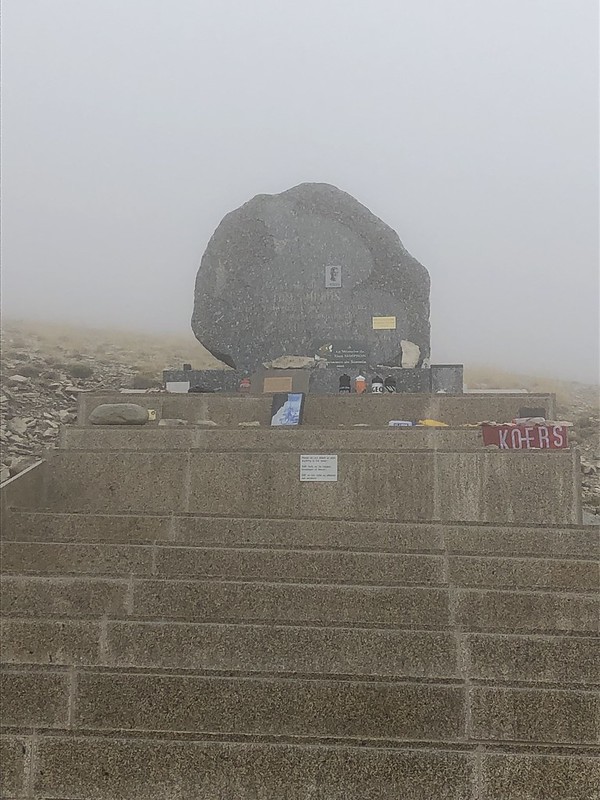 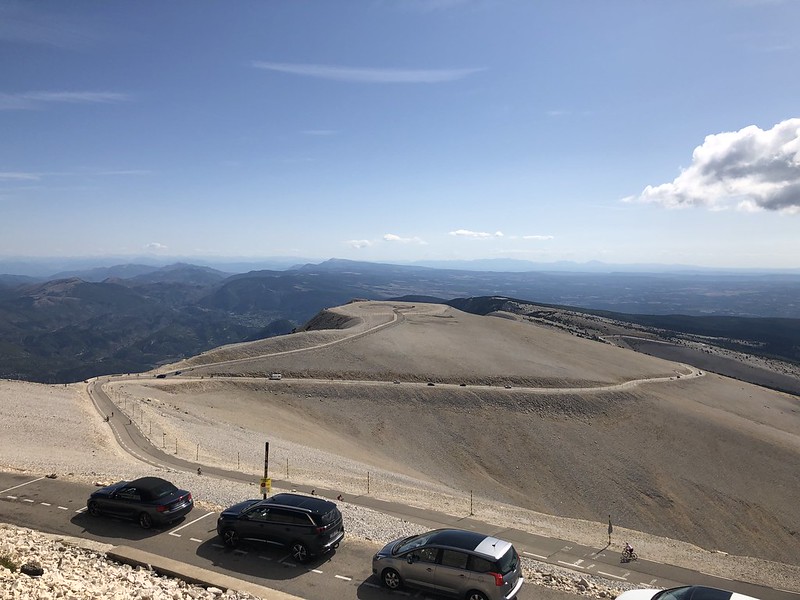 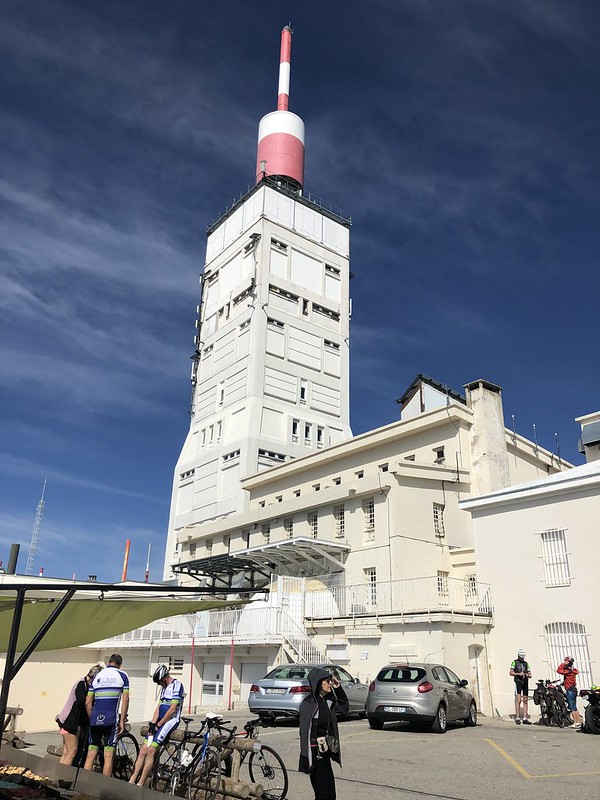 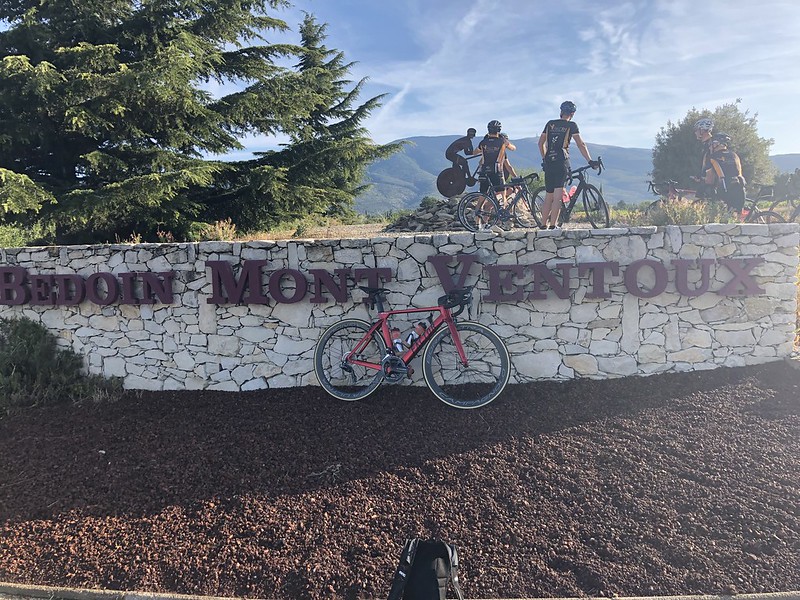 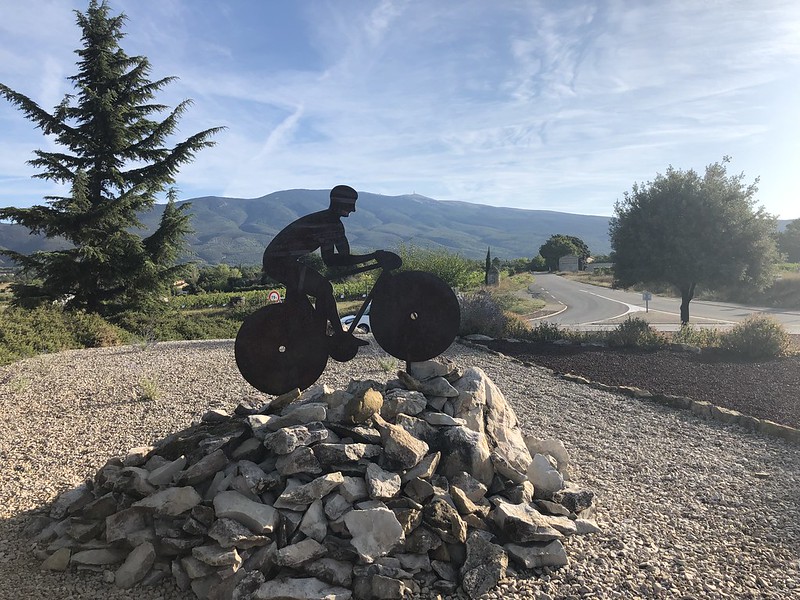 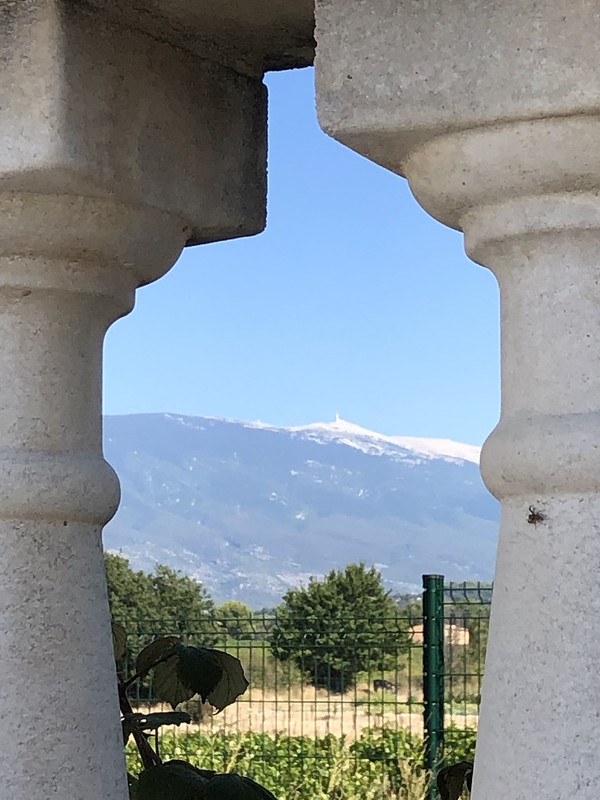 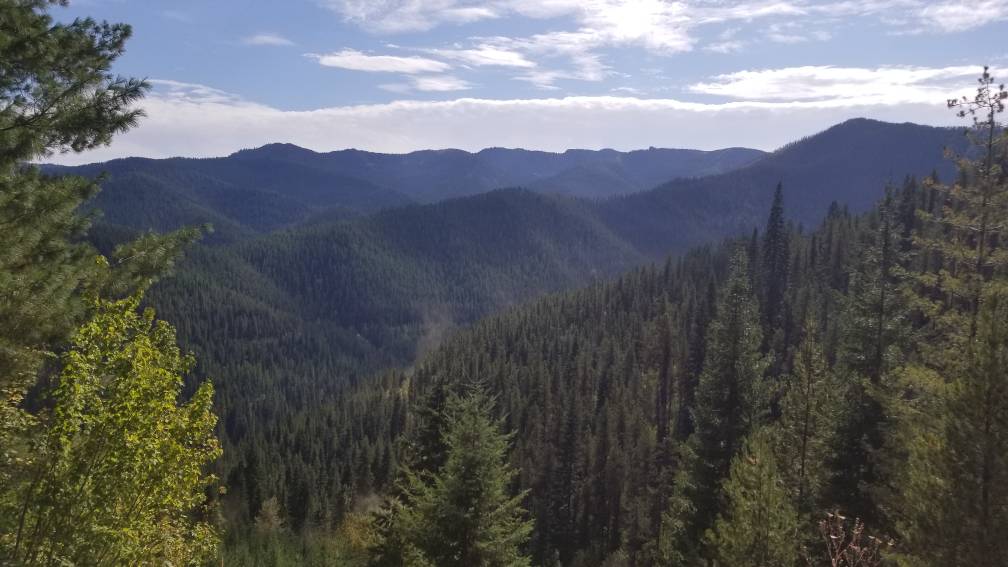 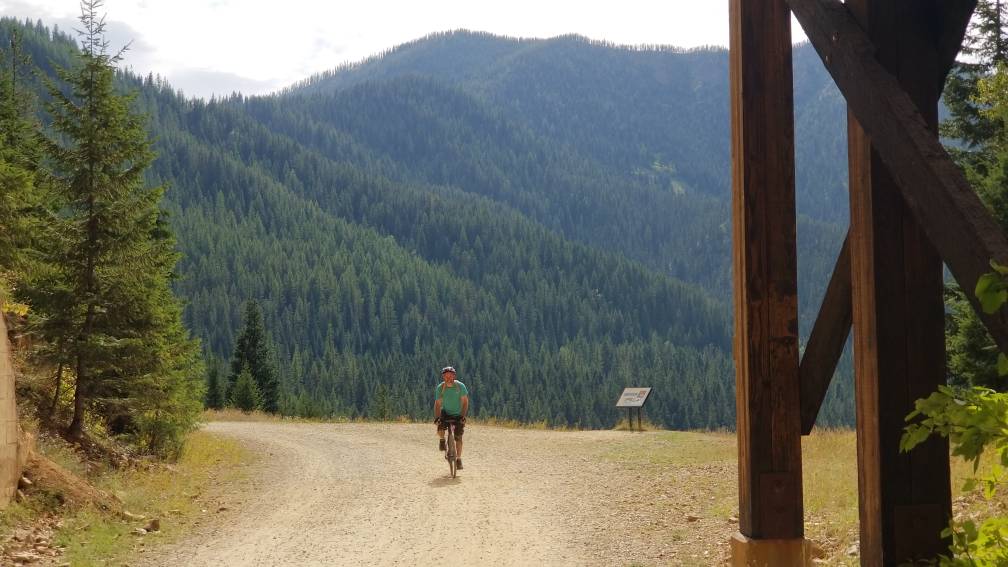 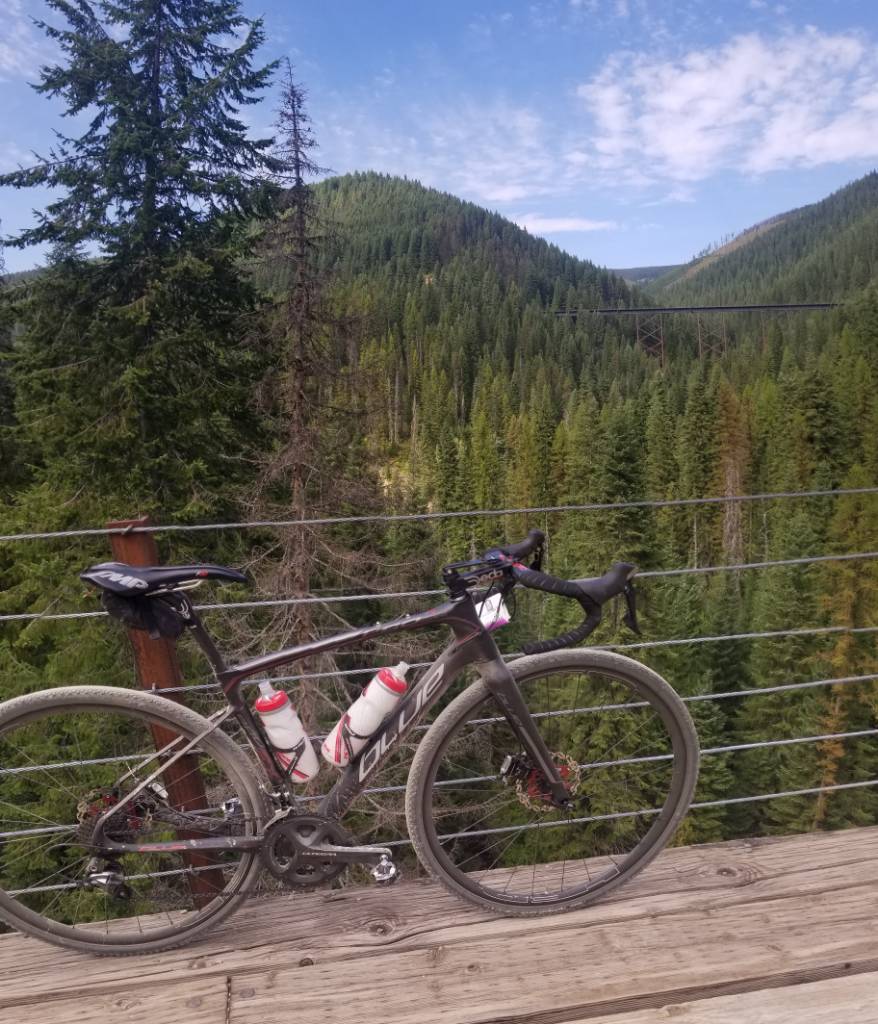 it looks pretty wild and remote, how many bears and other wild animals did you encounter ?
it must be interesting to live in the north region
From wikipedia:
"The city is named after the Coeur d'Alene People, a federally recognized tribe of Native Americans who lived along the rivers and lakes of the region, in a territory of 5,500 square miles (14,000 km2) extending into Washington and Montana. They were first encountered by French fur traders in the late 18th and early 19th century, who referred to them as Cœur d'Alêne, meaning "heart of an awl", reflecting their experience of the tribal traders as tough businessmen, "sharp-hearted" or "shrewd""
Top

Nice! That gravel road looks better than some of the paved roads we ride on weekends.
Michael - The Anaerobic Threshold is neither...
Top

This is along the Hiawatha Trail. Its an old railway that has turned into a bike path. The first 2 miles is through a tunnel, wet dark, cold and muddy. The next 4 miles is smooth hardpacked dirt road and then you turn off the road onto the trail and its a pretty rocky/bumpy ride to the bottom. Nice views and there are about 7 tunnels and quite a few trestles to cross along the way.

Didn't see any bears but we did see a moose.
Top

Sun was out this weekend so a family outing around the coast was a good way to spend Sunday morning. I was on my single speed mountain bike so the little fella could ride on the back. 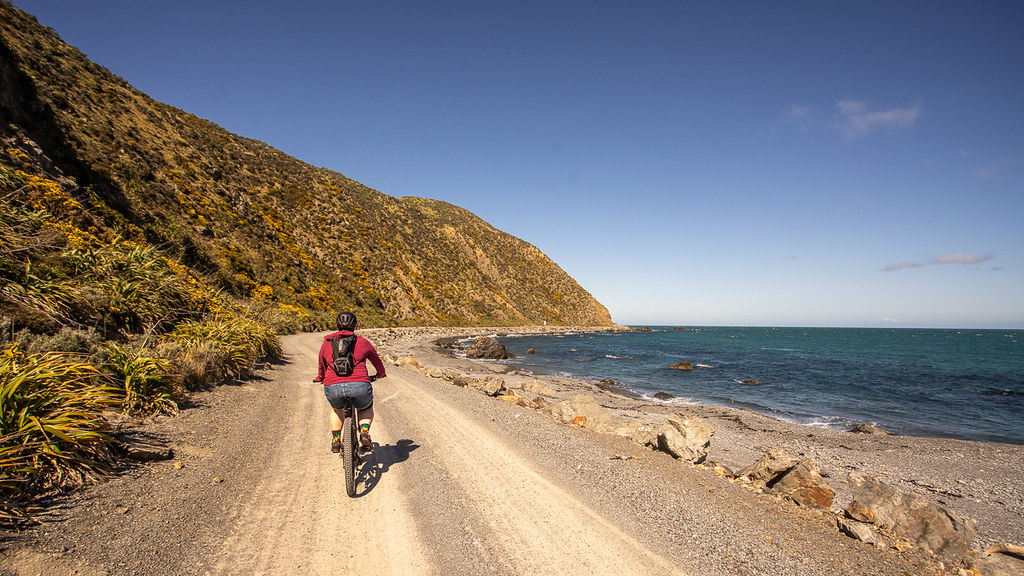 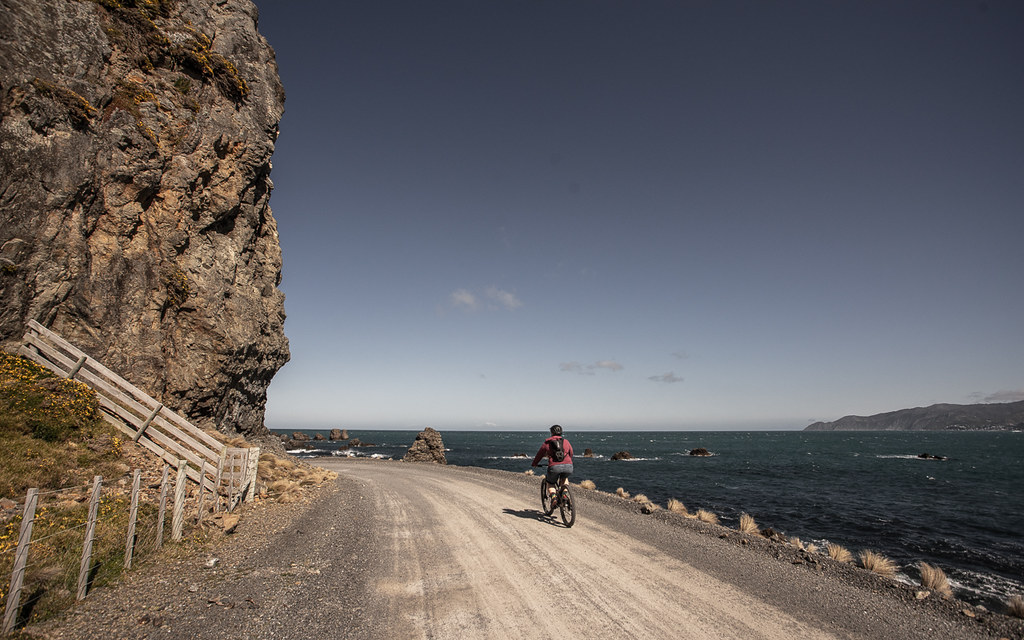 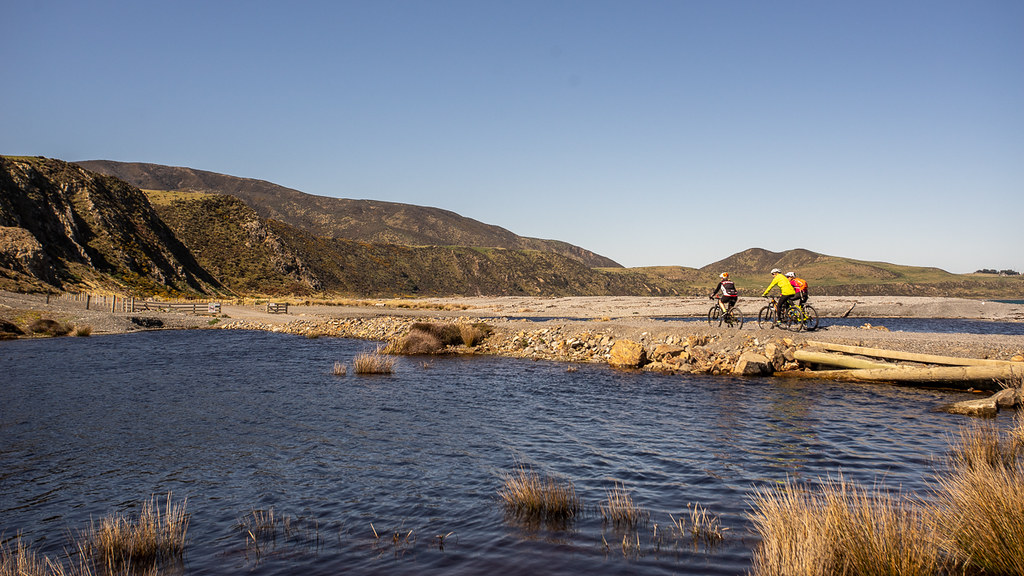 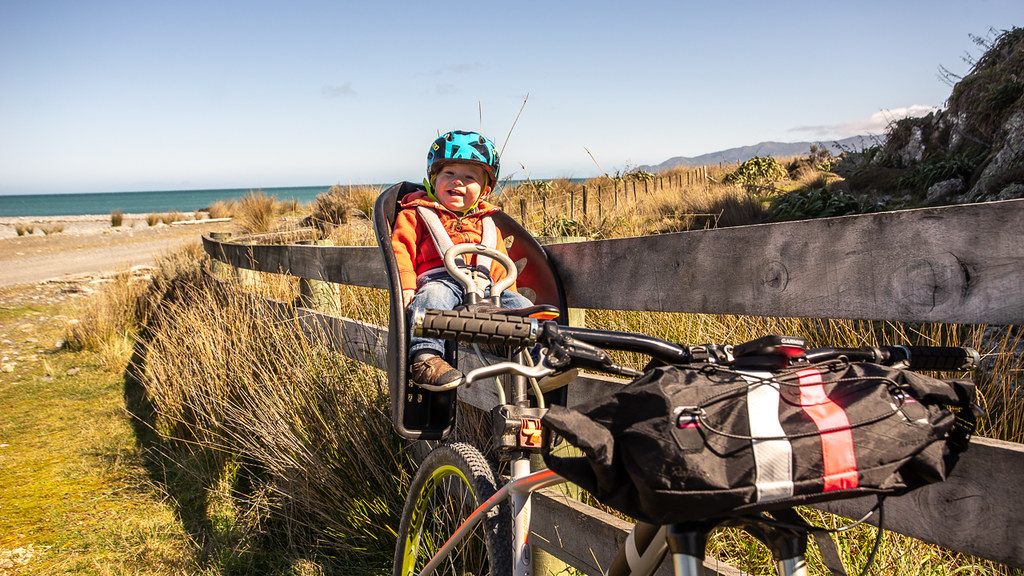 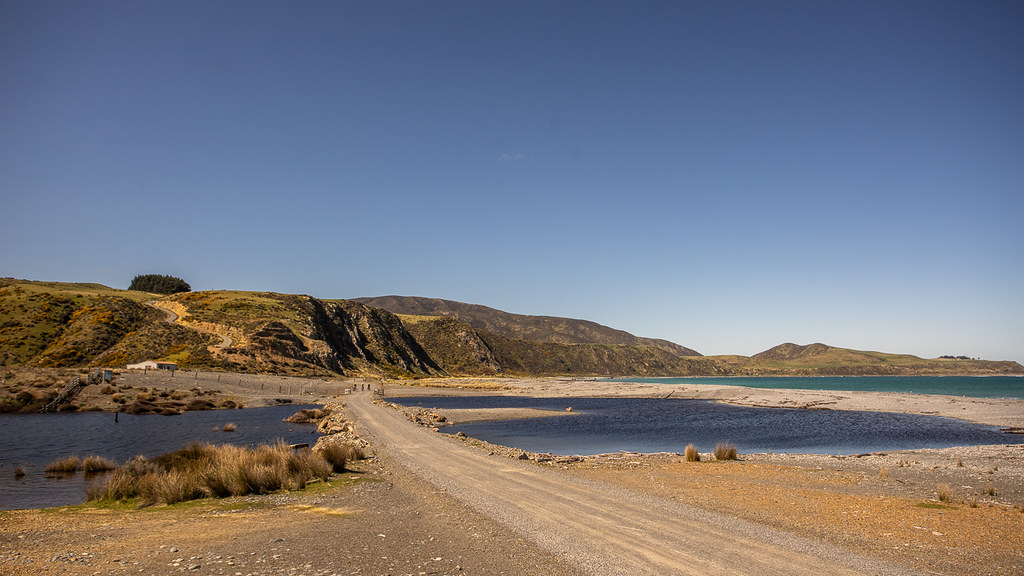 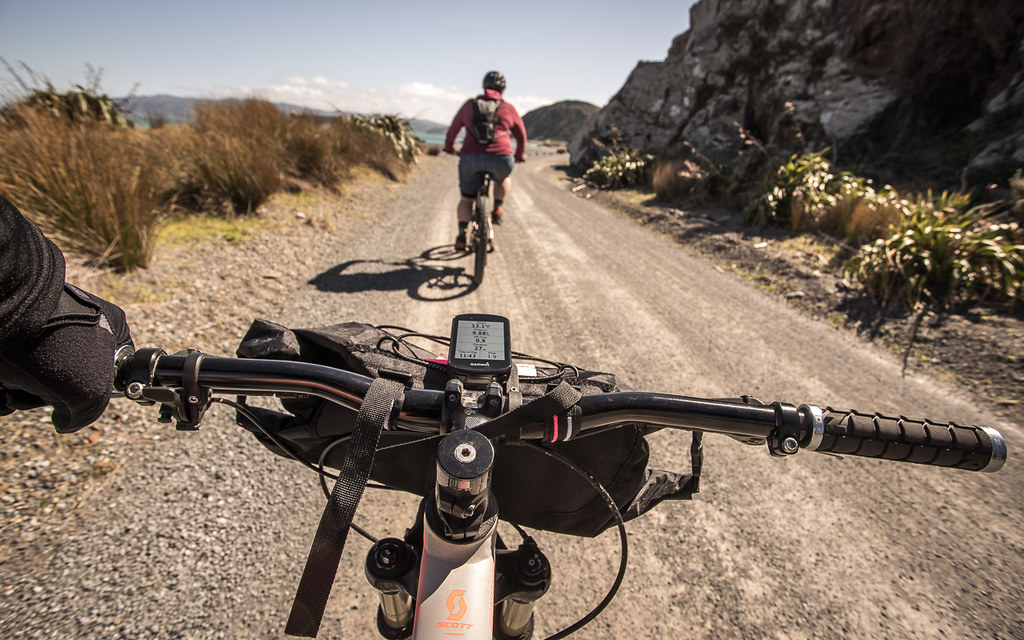 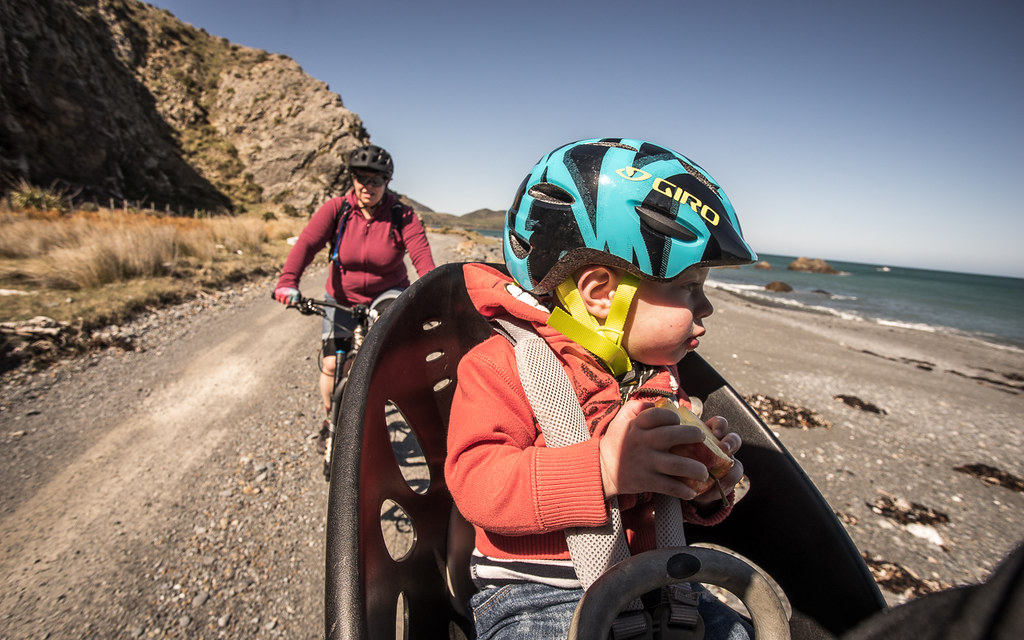 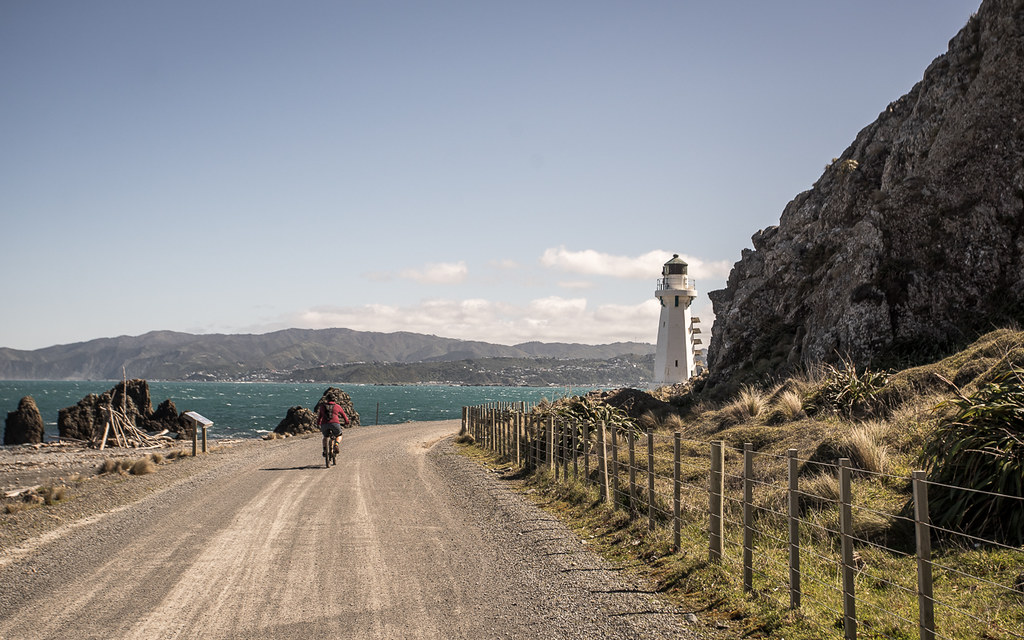 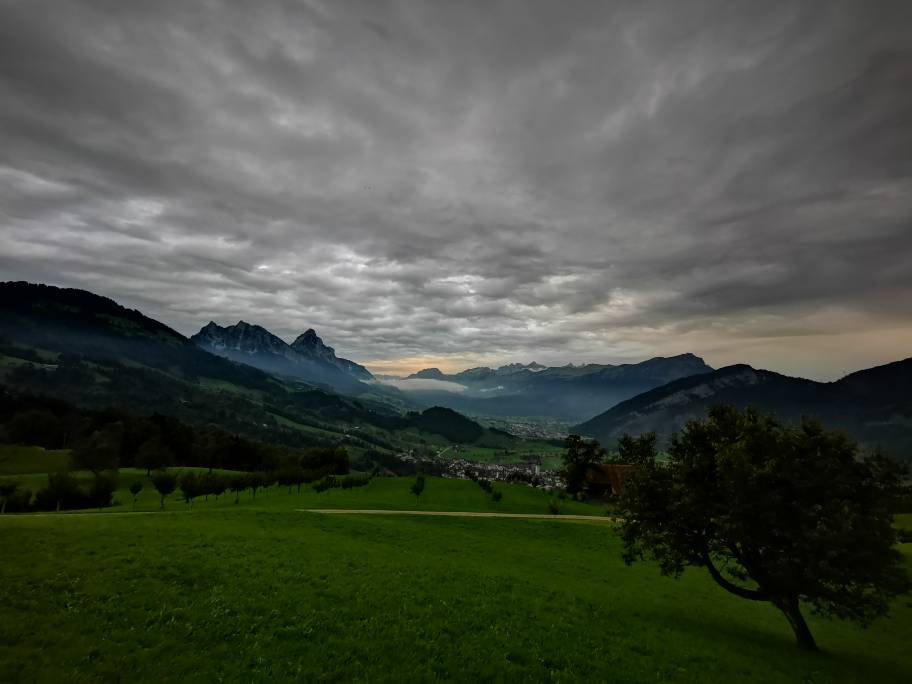 80 miles up and around the south side of Mt Rainier. 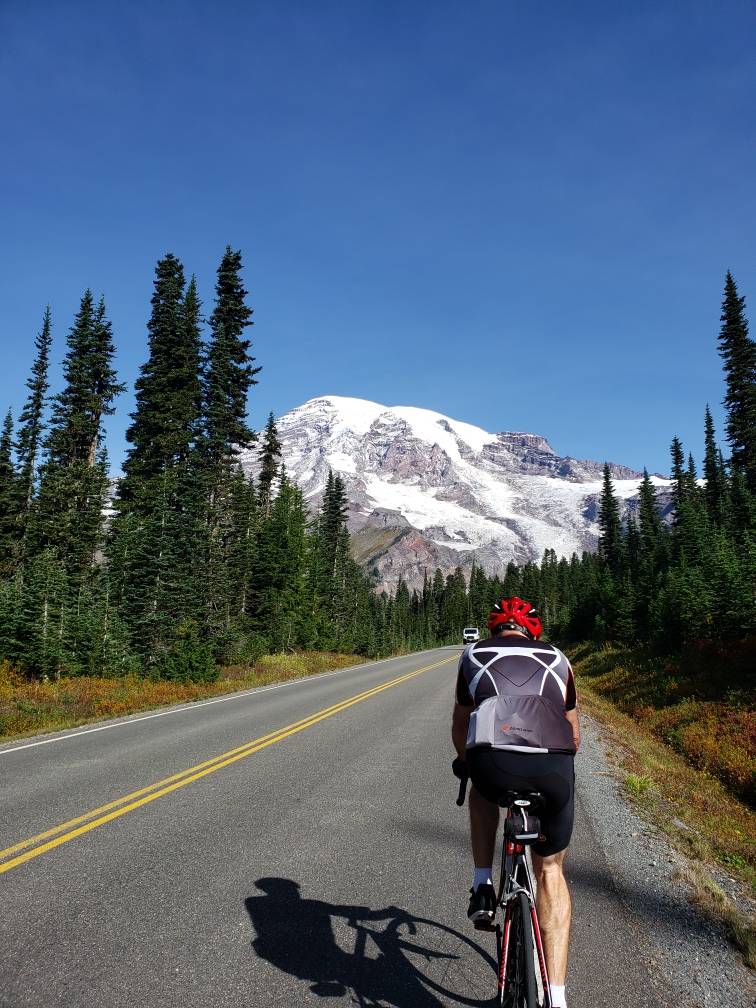 Sent from my SM-N950U using Tapatalk

First ride on the Caad12 this morning. Beautiful conditions. 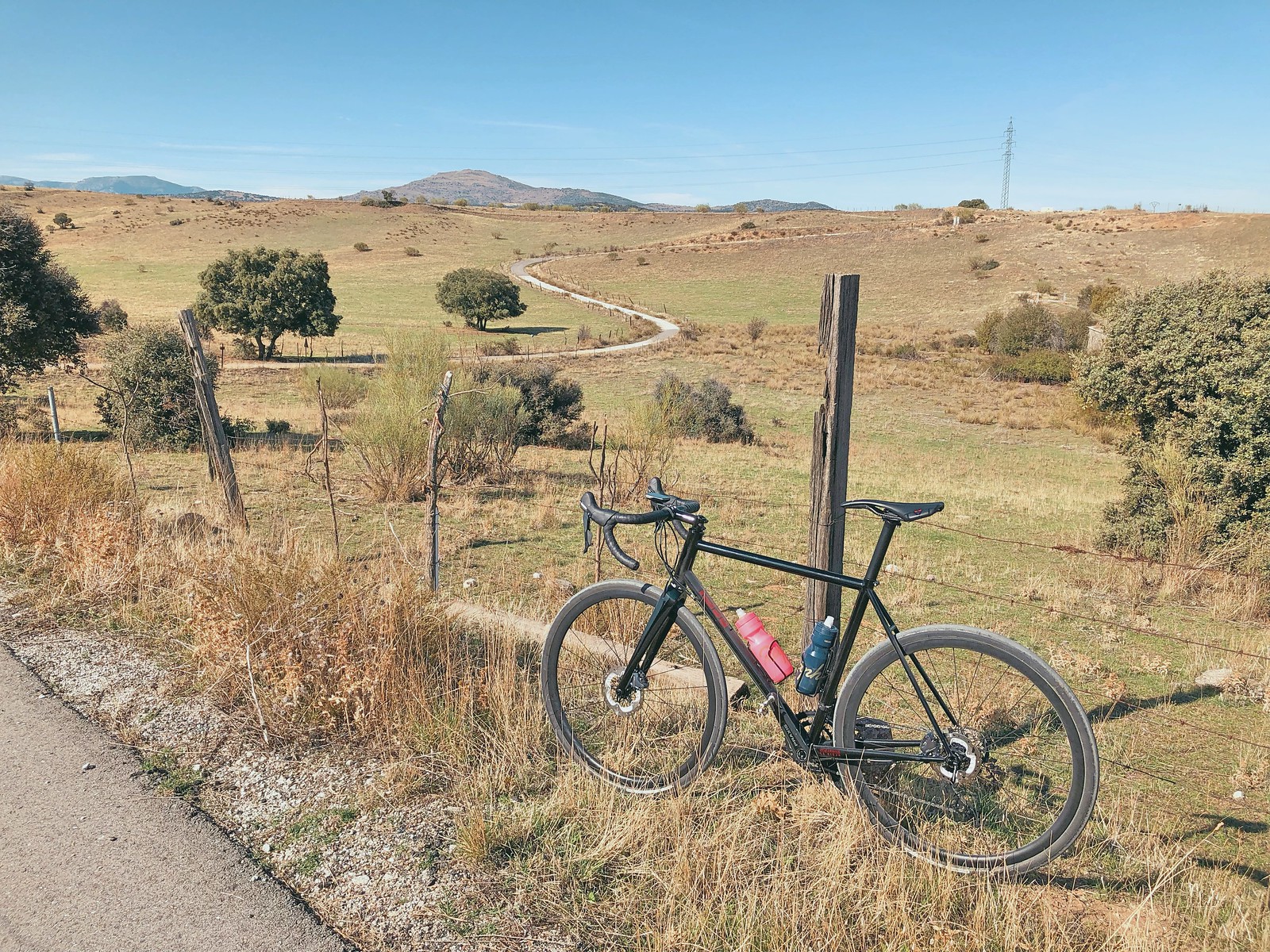 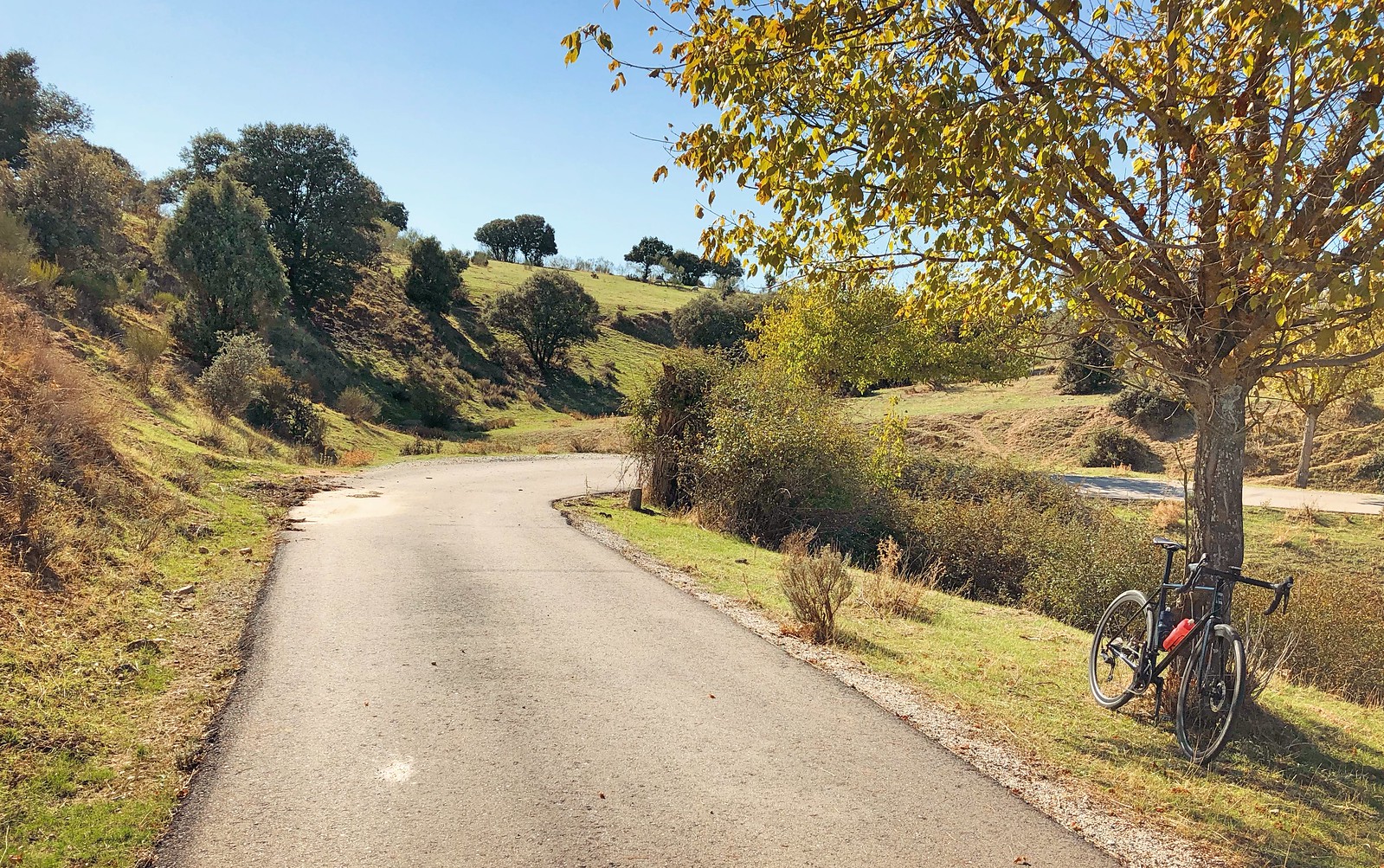 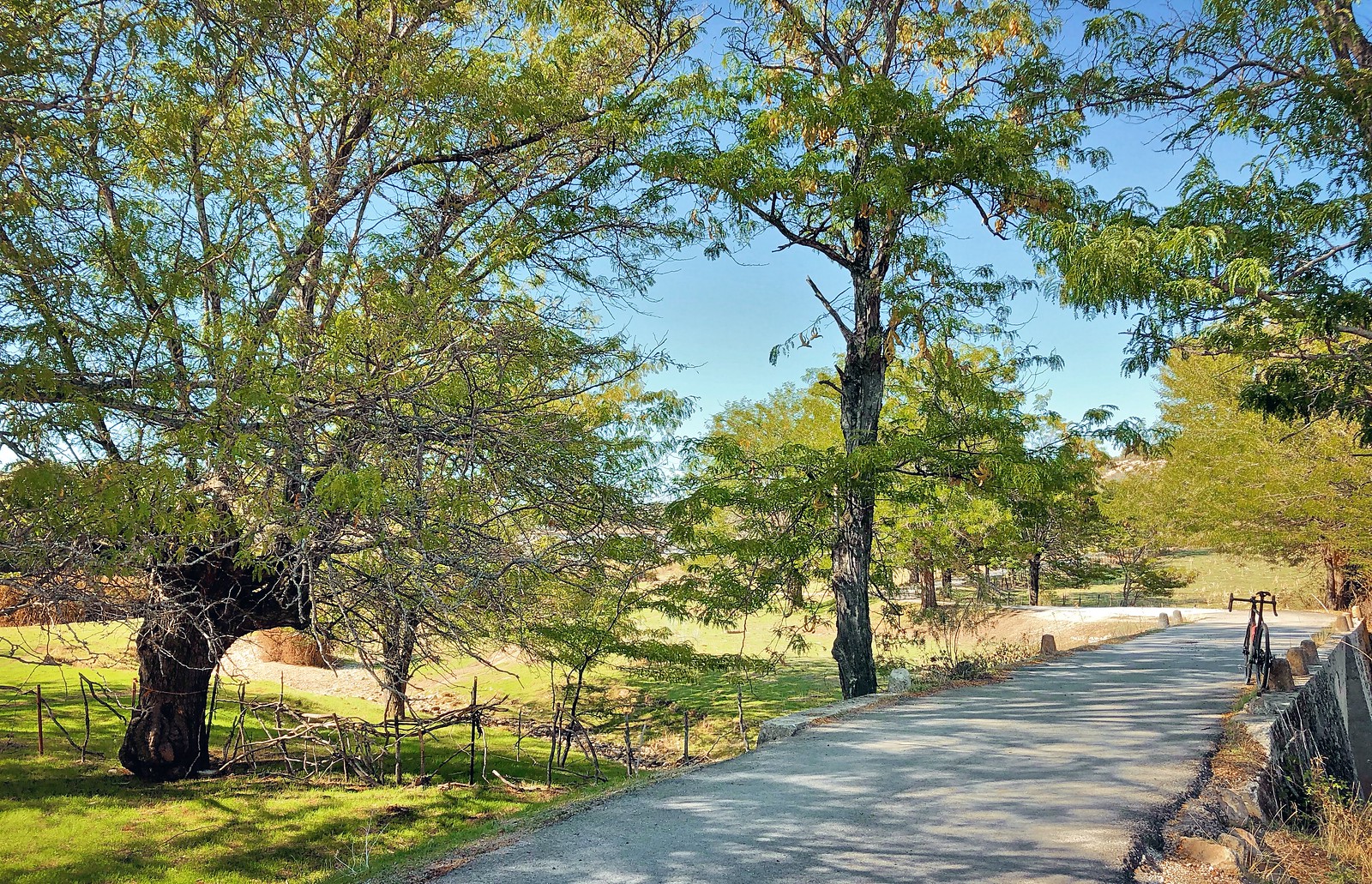 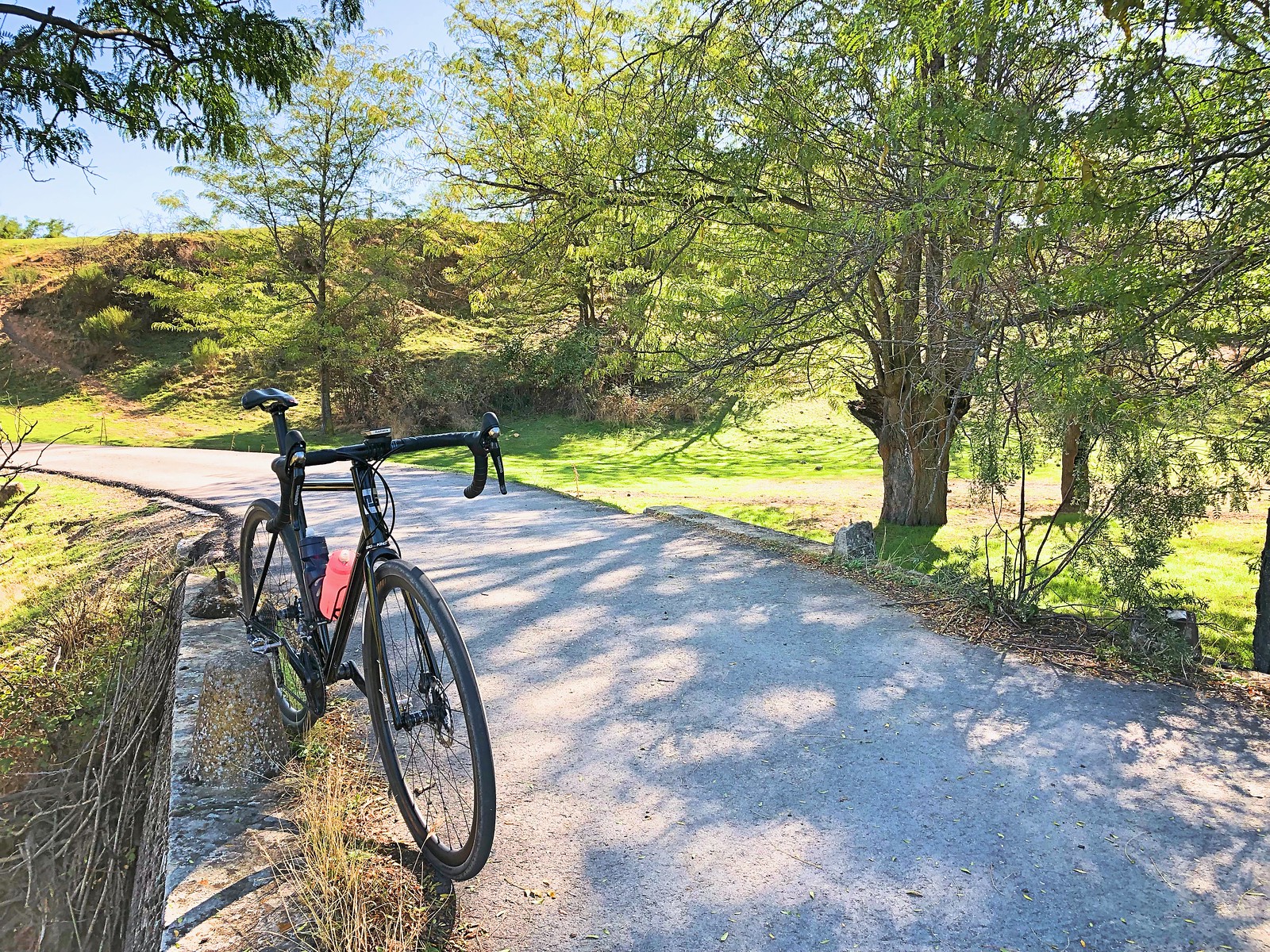 A few from L’Eroica long course in Gaiole this past Sunday. Absolutely stunning ride all around.
Age and treachery shall overcome youth and skill
Top

One of these years I hope to do L’Eroica . Looks so much fun. In the meantime, it was a great day locally to get out... 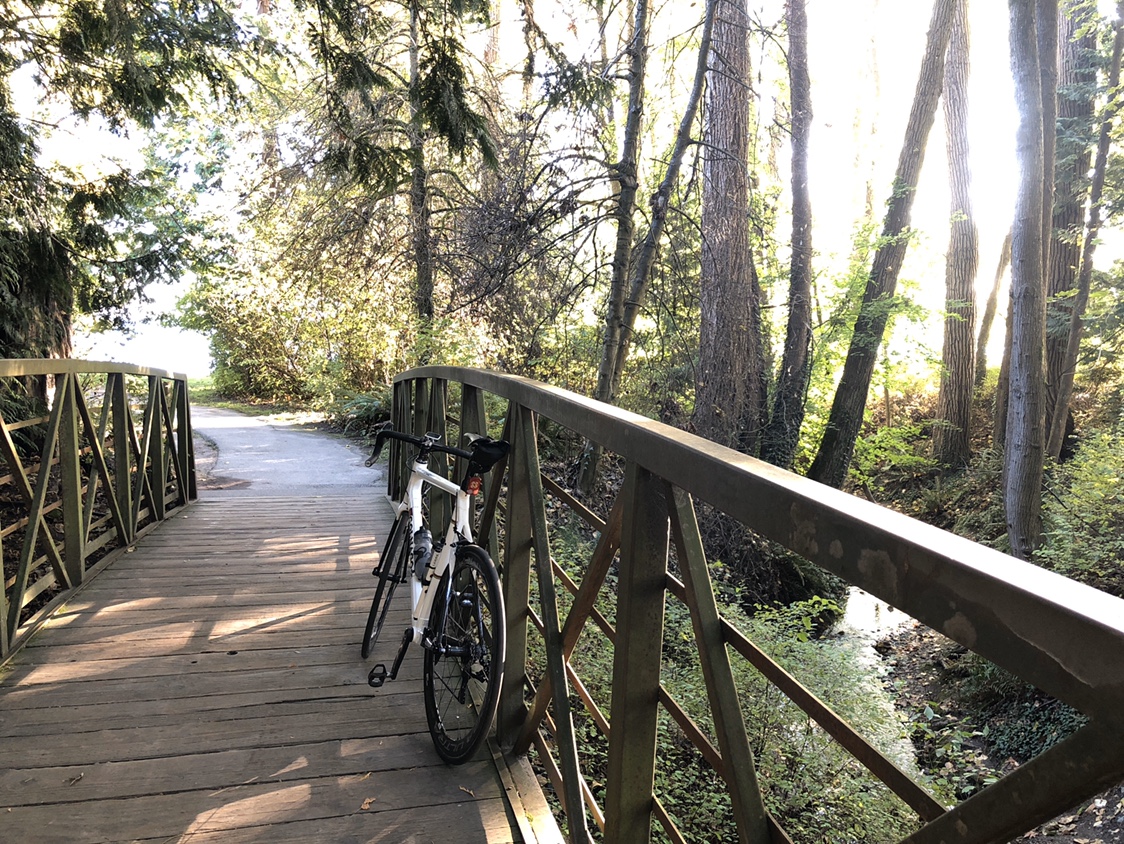 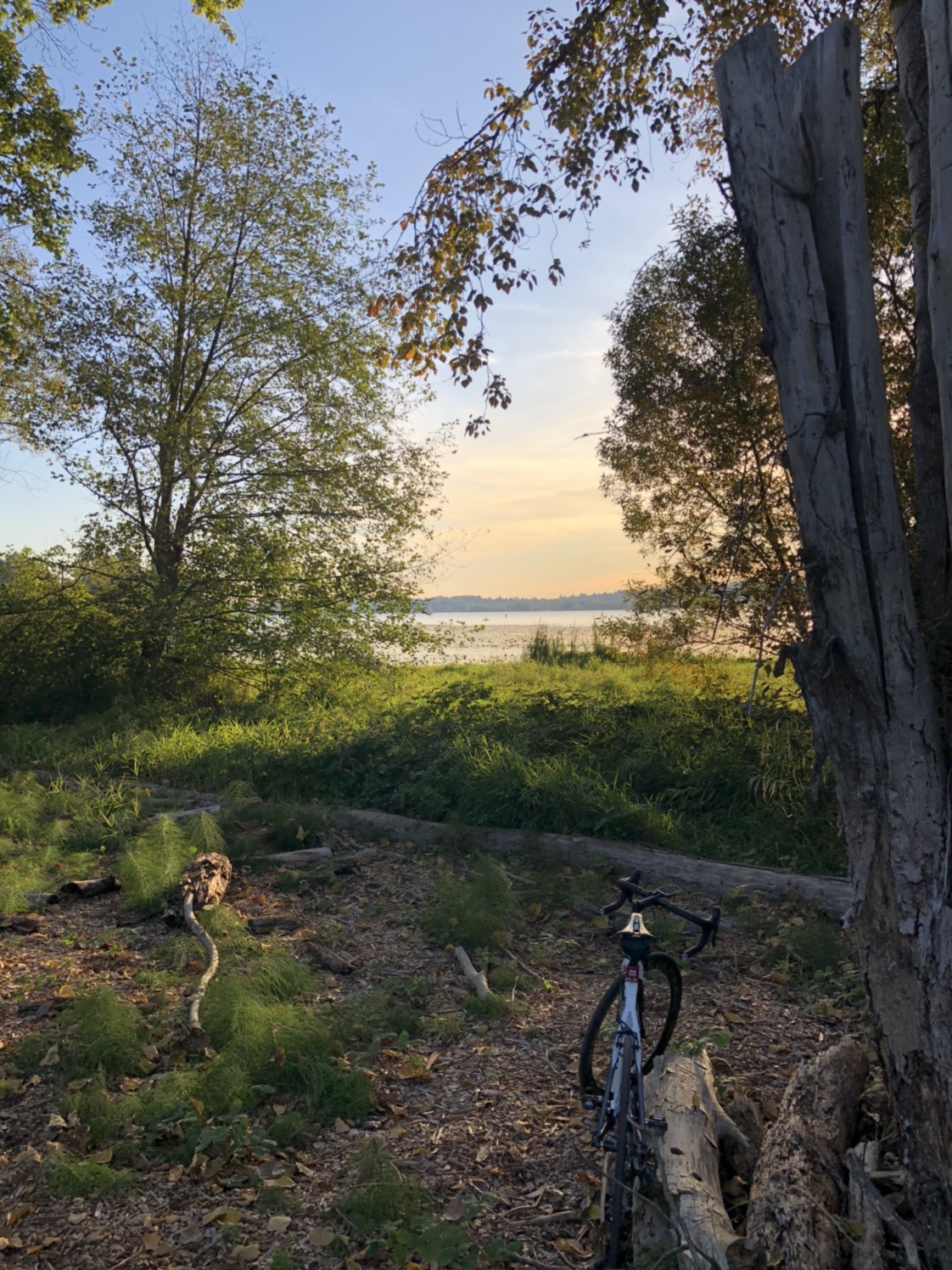