Perfect. Put it on Shapeways and I will purchase both.
Michael - The Anaerobic Threshold is neither...
Top

Two version of a compact Garmin/GoPro adapter (only available in MJF PA12). The differentiator is GoPro in the middle or GoPro on the edge of the Garmin section. (See Product page, also note Shapeways does not let me label the variants so I had to choose a predefined variant which is SMALL and MEDIUM). http://shpws.me/RPw1
I also have two other Garmin/GoPro adapters that either extend the Garmin mount rearward or Up/Down from a GoPro compatible mount.

The 27.2 mm GoPro mount with bolt in the rear is located here, http://shpws.me/RPwi
Top

Thanks verymuch. Ordered two of each mount and 2 of the small Garmin adapters to add to my collection of Shapeways 3D printed items.
Michael - The Anaerobic Threshold is neither...
Top

Following up to say I received the mounts and was able to install the integrated seat post mounts yesterday and am really impressed with the design.
Michael - The Anaerobic Threshold is neither...
Top

Thanks @ms6073, would you be willing to post a picture or two?
Top 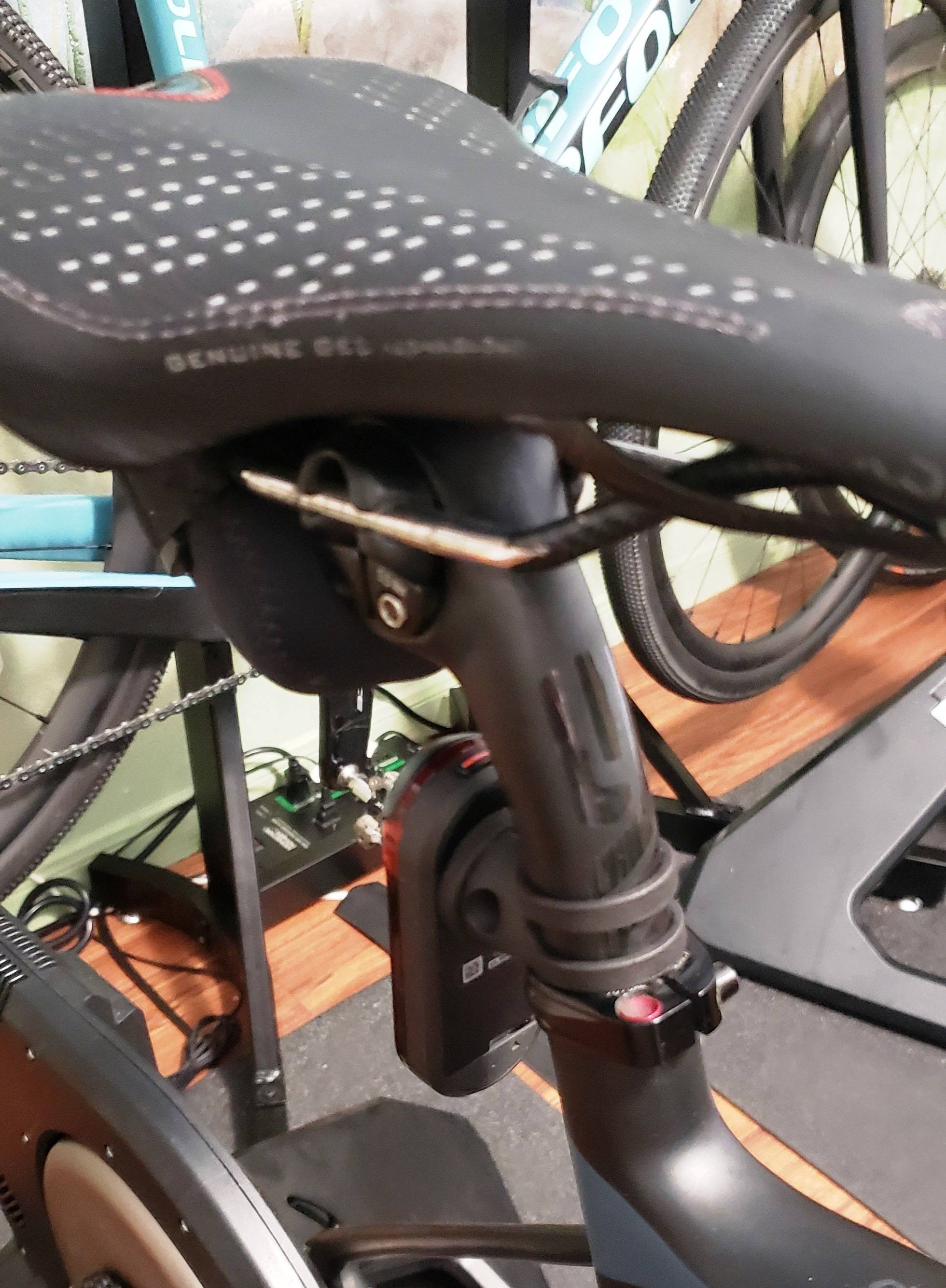 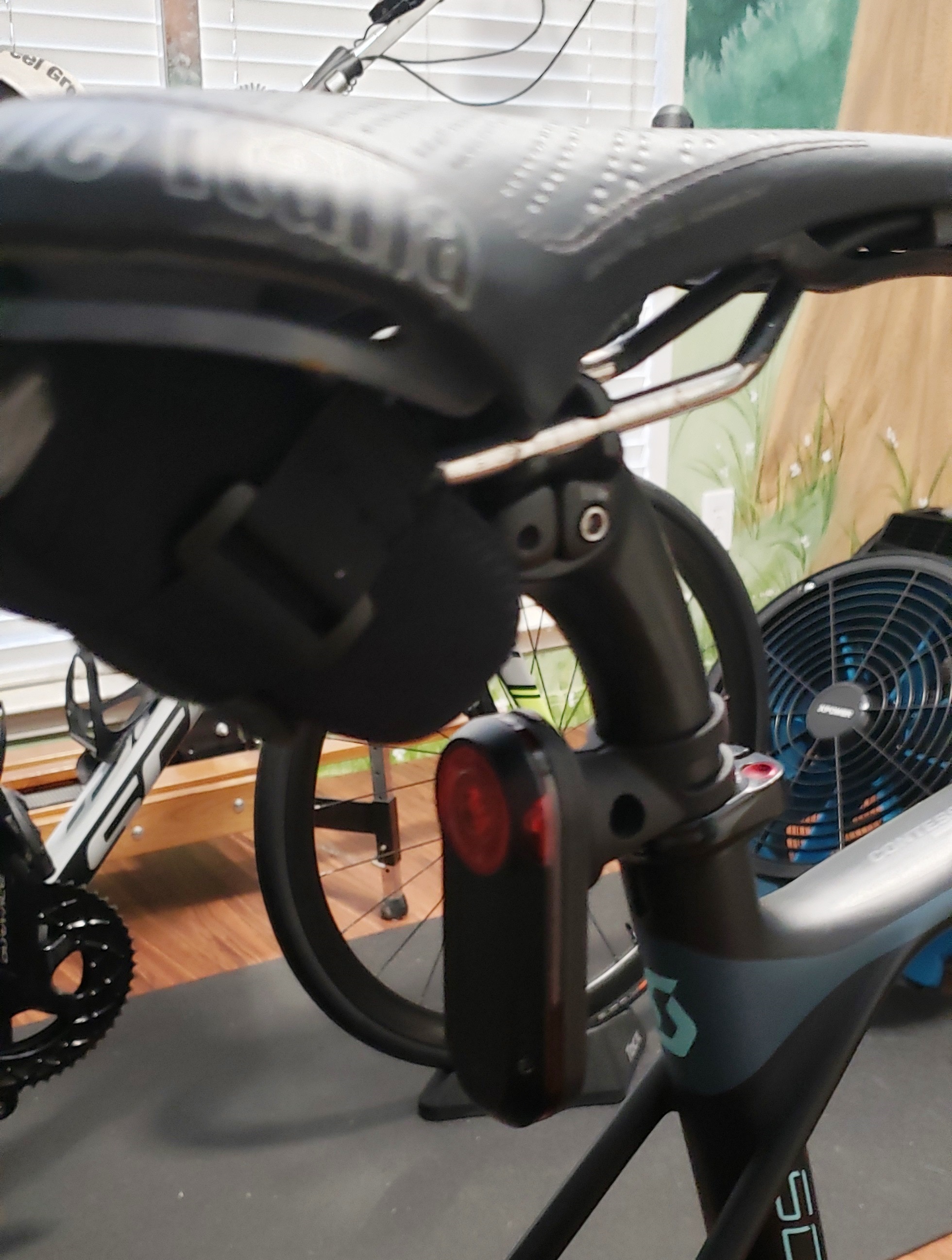 Michael - The Anaerobic Threshold is neither...
Top 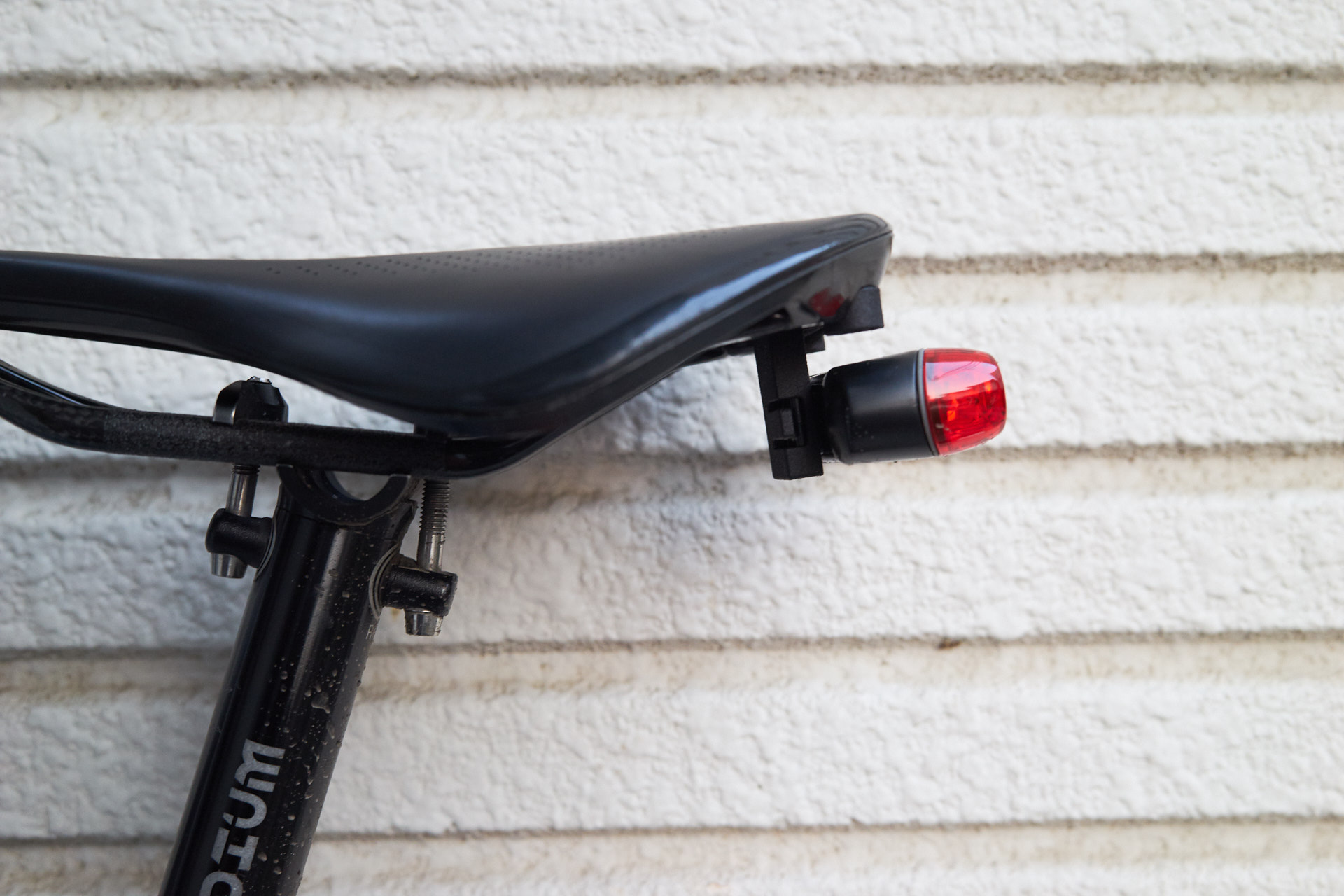 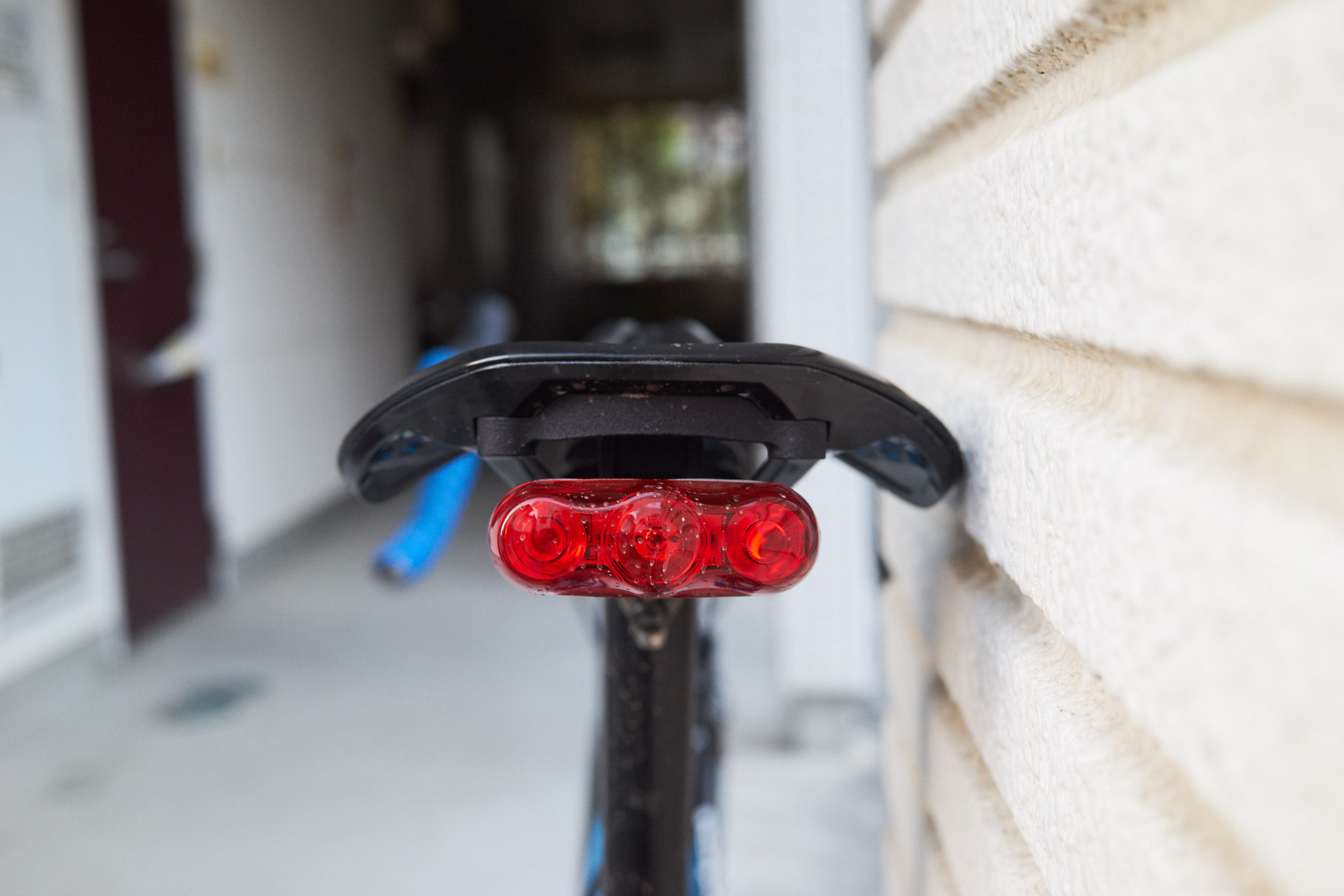 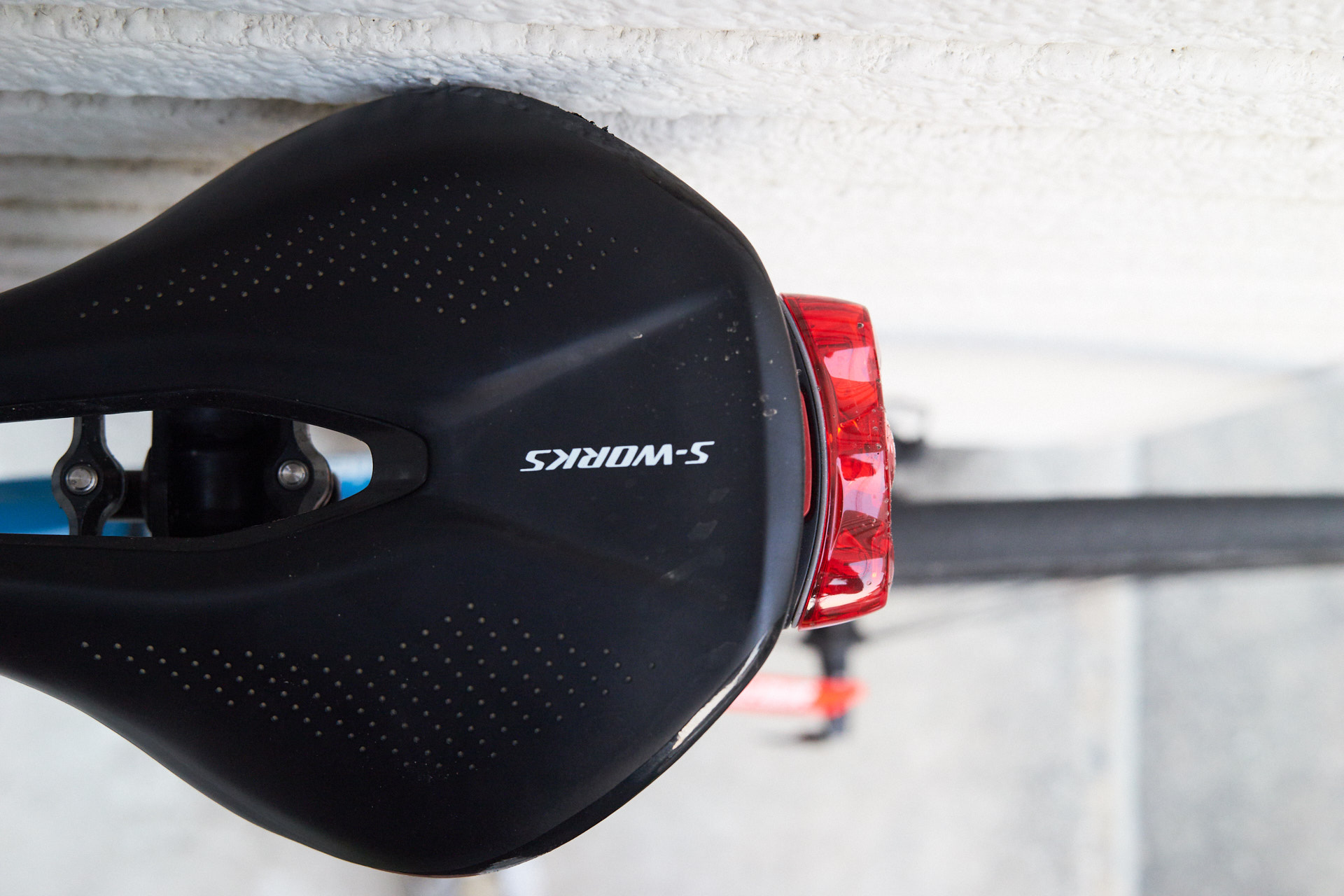 Hello~ I've just finished a ride and snapped a few photos before heading back into my room for a shower. The mount is great. I'm really glad I chose MFJ PA12 over the standard "ink", because even though the light itself with battery weighs under 50g, the rear tip of the saddle gets occasional accidental lift from time to time. It's one of the common places I hold onto the bike when lifting it (before having the mount). As soon as I realise that I unweigh and move my fingers away, so up until now it never bore the weight of the entire bike.

The positioning of the light is better than the original straight-down version. Although we consulted on how much inward placement I wanted, it was tricky for me trying to measure the positions in 3 dimensions. Now that I have it, it'd say we could push the mount another 1.5cm inwards, and that'd be perfect. In the end, the saddle rails are never a concern as they are so far away.

What I was trying to achieve was an inline positioning like Specialized Stix. 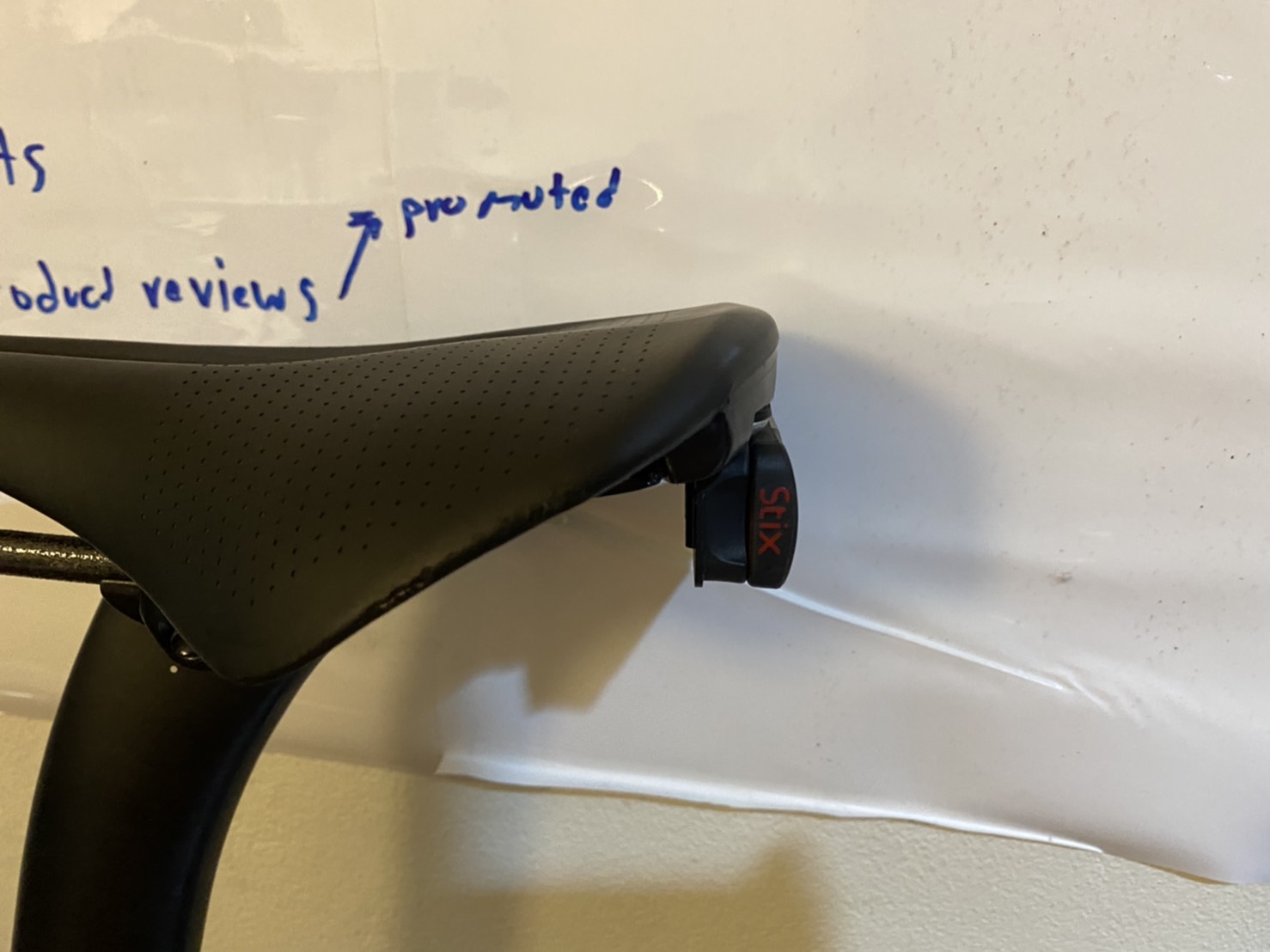 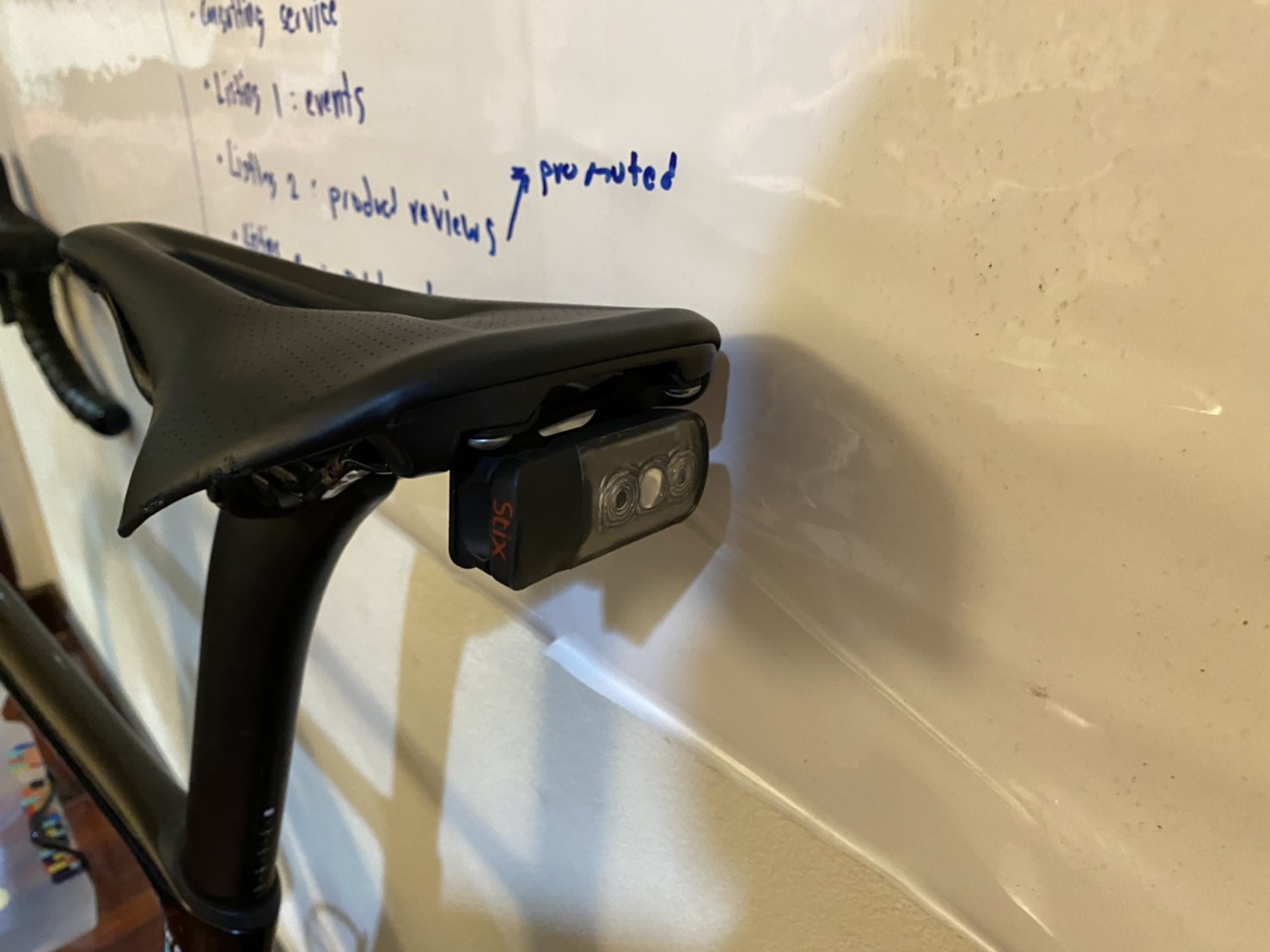 Have anyone made an Varia Radar RTL510 mount for the venge 2020 seatpost?

@fbonde
As far as I know there is no size specific mount for the new Venge. If I could aquire a small cut off I could design one.
Top

I tried designing and printing my own mount with Shapeways, but got the feedback from them now that some parts are too thin. While it would be possible to correct some parts rather easily, I am not sure about the Garmin mount itself - would the "flaps" be too thick if I changed them to 0.4mm thickness?

Maybe someone can measure one of the 3D-printed mounts that work?

Without knowing how exactly you designed this I can only give you some general suggestions. It looks like the wall thickness of the outer edge of the mount is too small, I can tell you that particular outside measurement is not critical, meaning the device doesn't care if it is bigger around. Make the outside diameter 1 mm larger, that will spread .5 mm all around making the smallest wall thickness 0.759 mm. The other dimention appears to be a result of the taper used for the locking arms, two things you can do here; the first is to not taper it as much, that alone might get you just over 0.3 mm, then thicken the bottom sides of the arms to that those locking tabs are 0.4 mm at their smallest edge. I am assuming the rest is correct.

That is all I can really tell you right now. The other suggestion would be to print in HP MJF PA12 only if you are going for the minimum wall thicknesses. The HP will print with a liquid binder and shorter layer heights that will provide a stronger print.
Top