Needs to be in here

any Juventus fans out there

Probably get results more like Newcastle.
Snacking on carrot sticks - Where did it all go so wrong?
-
Finsbury Park CC
Top

I can't see why we need another topic, but ok, I'll continue here.

Regarding the post in the old pro topic, Contador in a Saxo jersey on the Tour podium... Even if he wins this year, he will wear a Tinkoff - Saxo jersey, not a Saxo Bank one.
Top

Rumor is this would be the Cannondale-Garmin outfit for 2015.

My only comment is that with Castelli that green will be much darker in real life so I'd imagine that's not the final mock-up. That was the green we chose for our team kits the last two years, but it comes out darker in person so I'd be a bit surprised if that were the final kit. I like it, and that's as someone that wasn't a fan of the old Argyle stuff.
Don't take me too seriously. The only person that doesn't hate Froome.
Gramz
Failed Custom Bike
Top

Why so much black in modern team kits? I would also rather see the argyle
Feature more prominently!
Top 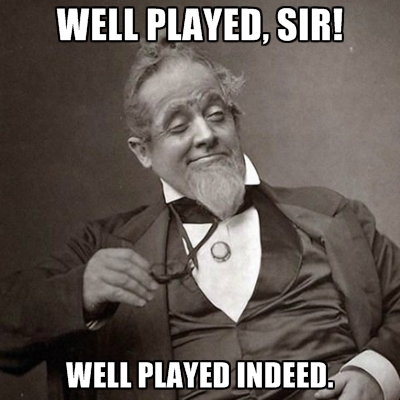 I like the new kits, but just wish the argyle was more prominent. I believe I saw that TFR was redesigning their jerseys to have a white upper part of the jersey, which should set them apart. Haven't seen the bibs yet.
Madone 9 - https://bit.ly/2Nqedbn
Emonda SLR - https://bit.ly/2UK5FP8
Crockett - https://bit.ly/2Xem4sk
Top

So, no race radio this year, or did I misread this on INRNG (also a shameless thread subscription)?
Top

Should remain similar to this year, no race radio beside World Tour events.
My barn
Top

Yes, they are on Oakley for 2015, I think someone posted that in the old thread some months ago

maquisard wrote:Why so much black in modern team kits? I would also rather see the argyle
Feature more prominently!

I think that with new fabric treatment technologies, black fabrics are not as hot to wear in the summer as they were previously. Usually you would want light colored kits to keep cool in the heat. Now, not so much, so teams are freer in their choice of color to suit their sponsors' branding and what they want to achieve with the image of the team.
Top

the biggest benefit IMO of a black/ dark kit is that it looks cleaner and fresher throughout the race - especially on rainy days.