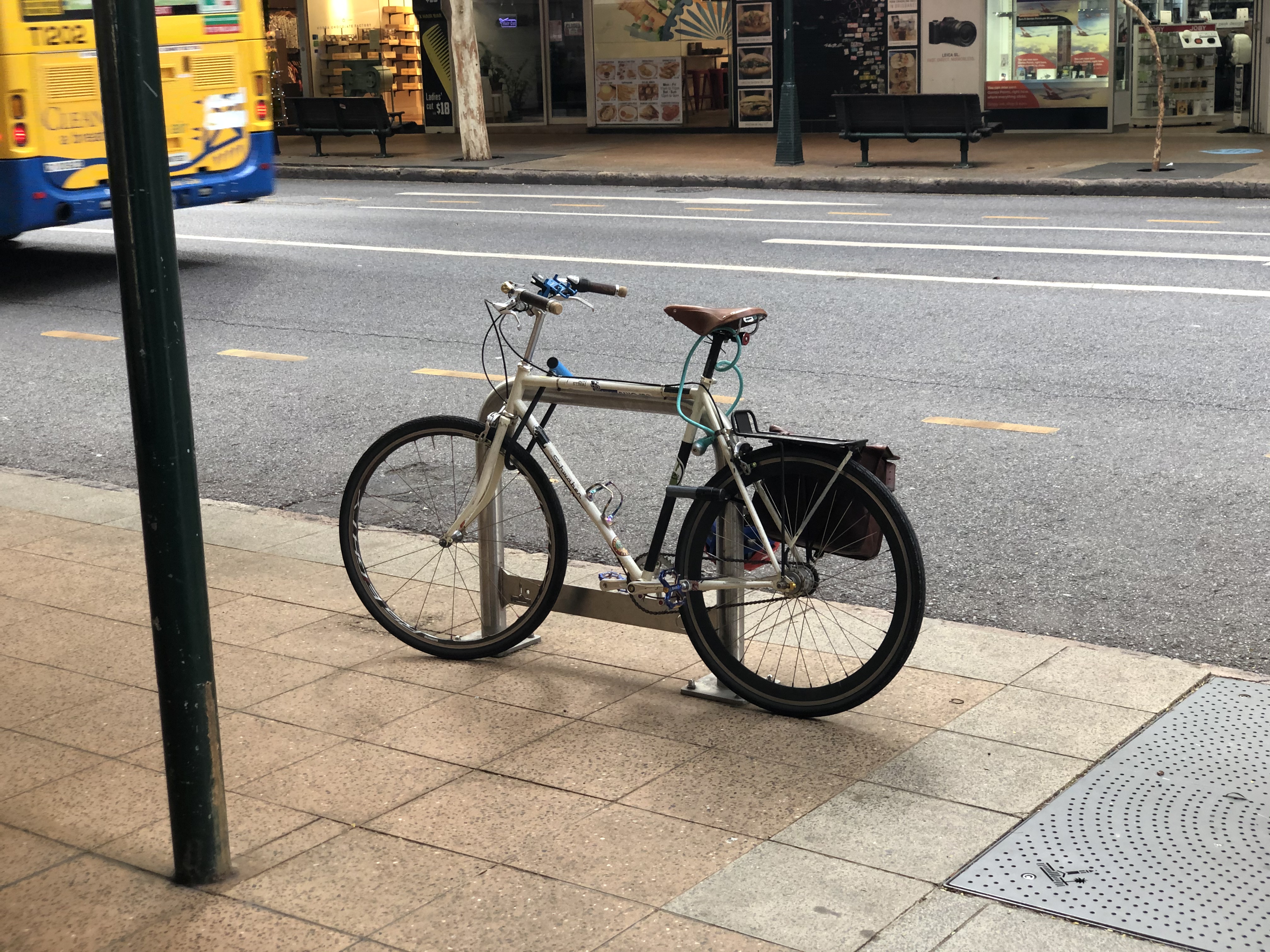 First off let me say what a cool looking bike you have!

Secondly 37 1/2 pounds for a bike while on the heavy side it isn't crazy heavy.

Thirdly, some of that stuff you did to lighten the bike was not necessarily worthwhile, like the crank and chainring bolts, that sort of stuff isn't significant enough weight reduction to even make it noticeable.

The other thing you have to consider is long term reliability since this is a commuter bike and not a racing bike where long term reliability weight reduction is not a worry. Your bike is far from a racing bike so I think you're going overboard, but it's your bike. I almost wonder if the cost of all the stuff you've done to the bike if you could have spent that money on a used bike and have a bike that weighs 24 pounds or so now instead of a 37 1/2 pound bike that you took off maybe a pound or so of weight so you still have a 36 1/2 pound bike, and how much money did you spend to get that pound or so off? For $300 or so you could have found a vintage road bike, heck even a vintage touring bike like the Schwinn Voyageur weighs about 25 pounds and you could put your rack on it and commute with it, probably would have cost around $400, or a Schwinn Le Tour Luxe for $250 that weighs around 26 pounds.
Top

My first weight weenie build was a Schwinn Varsity. If it was steel, it was swapped out. At one point, I was left with a frame and crank. Then I bought a new frame and started over.
Top
Post Reply
3 posts • Page 1 of 1