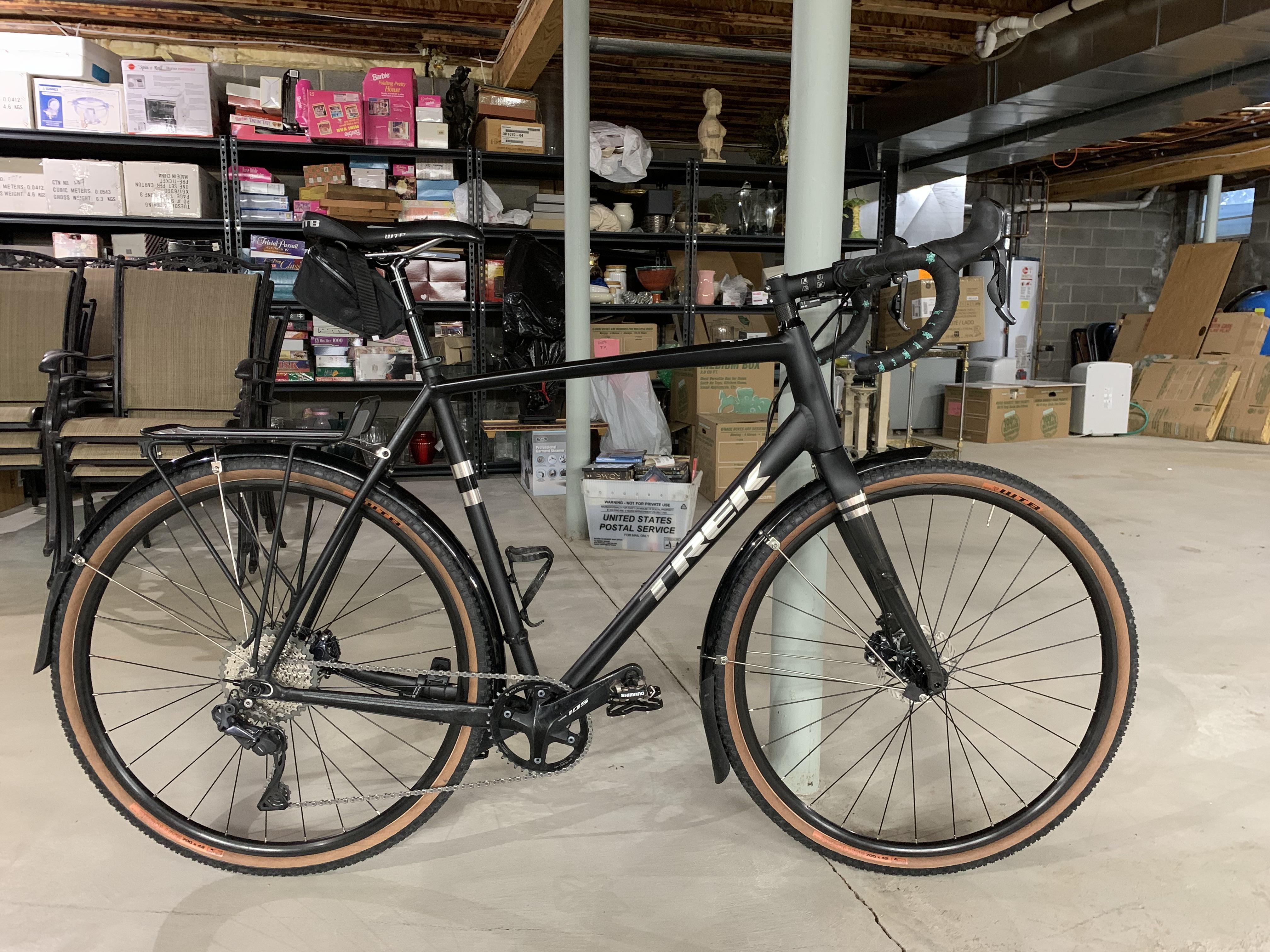 Definitely. I went through a phase of commuting on a road bike then a CX bike (before gravel was a thing). The latter was definitely better for the job, sleek and fast like a road bike, but possible to use slightly fatter/knobblier tyres to cope with alternative routes away from busy roads and avoiding rush-hour traffic. Sturdy wheels can cope with a few potholes, cobbles, and kerbs which thoroughbred road-racing bikes would shy away from. For me the only problem was that CX bikes rarely have mounting points for luggage; and now that it's 2021, most gravel bikes solve that problem.
Sent from my computer using an internet browser.
Top