by euph
Hello everyone. I am studying engineering and I use this bike to get to and from uni and my part time job. Lots of city riding so I built something that is cheap enough to not worry about it getting stolen. 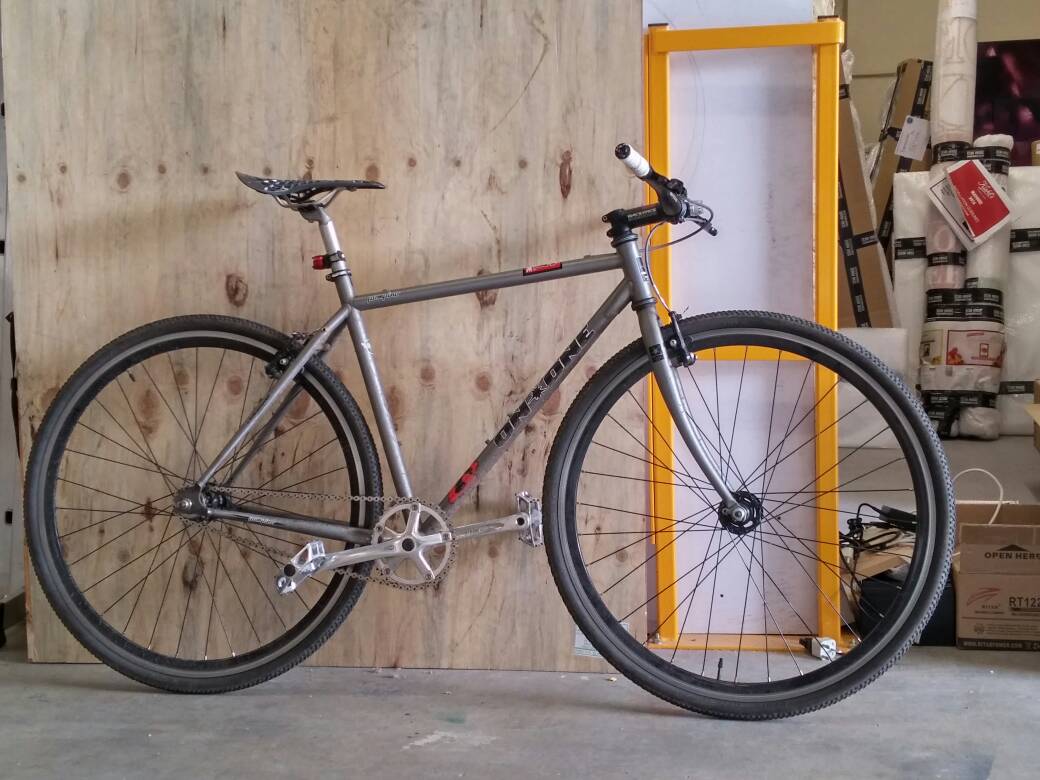 I hope this is a worthy contribution to our new commuter section.

Re: My singlespeed "commuter"

by euph
I got given a set of Mavic disc wheels so I swapped the fork and brought a lever and caliper off eBay to see what I think of discs. It will be a bit more complicated to put a disc rear on but I might investigate later. The bike lost a kilogram though. Now it is 9.47kg 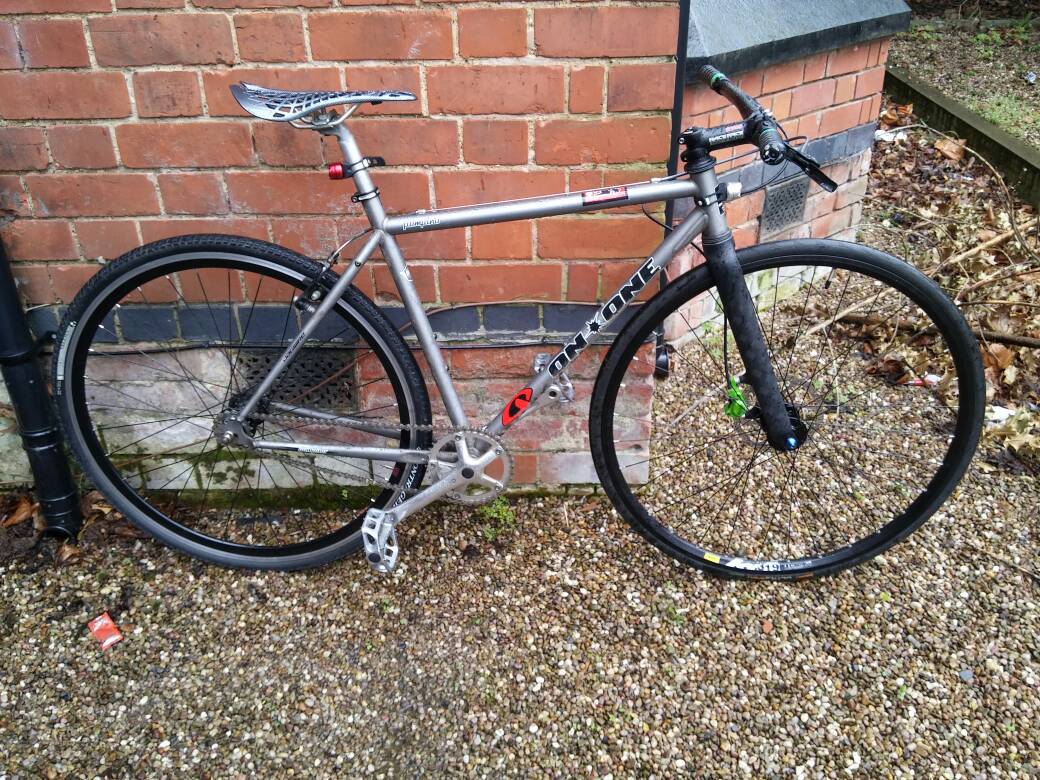 Re: My singlespeed "commuter"

by euph
Done some changes: 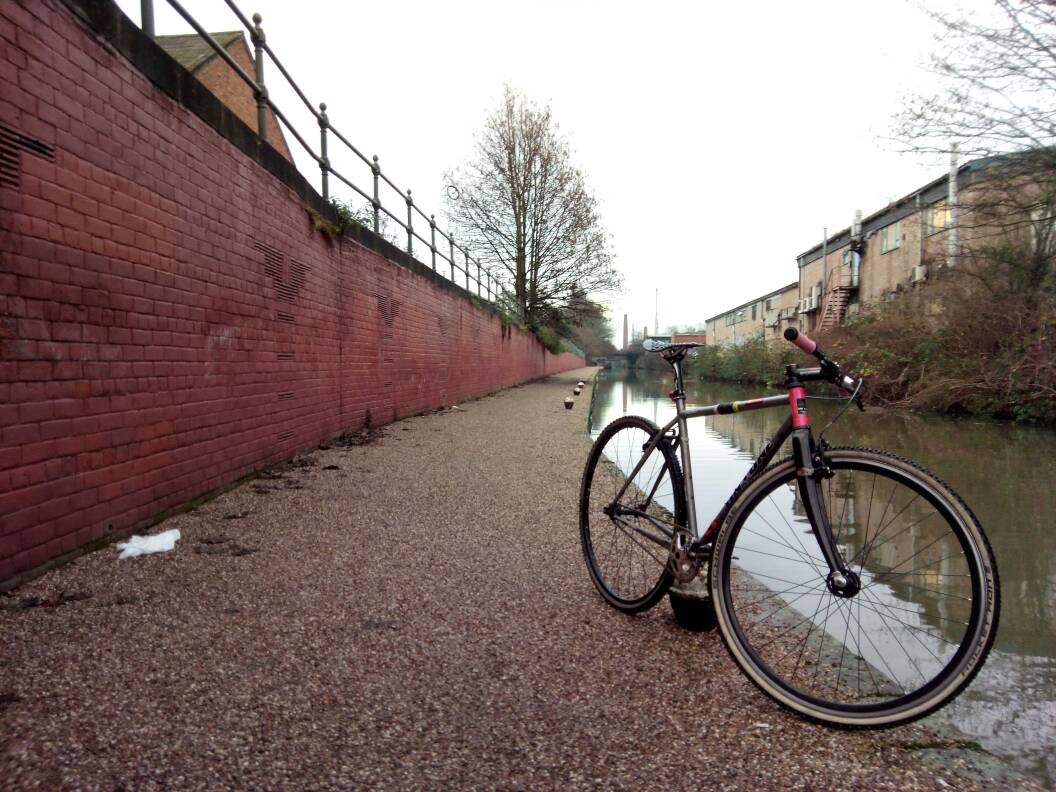 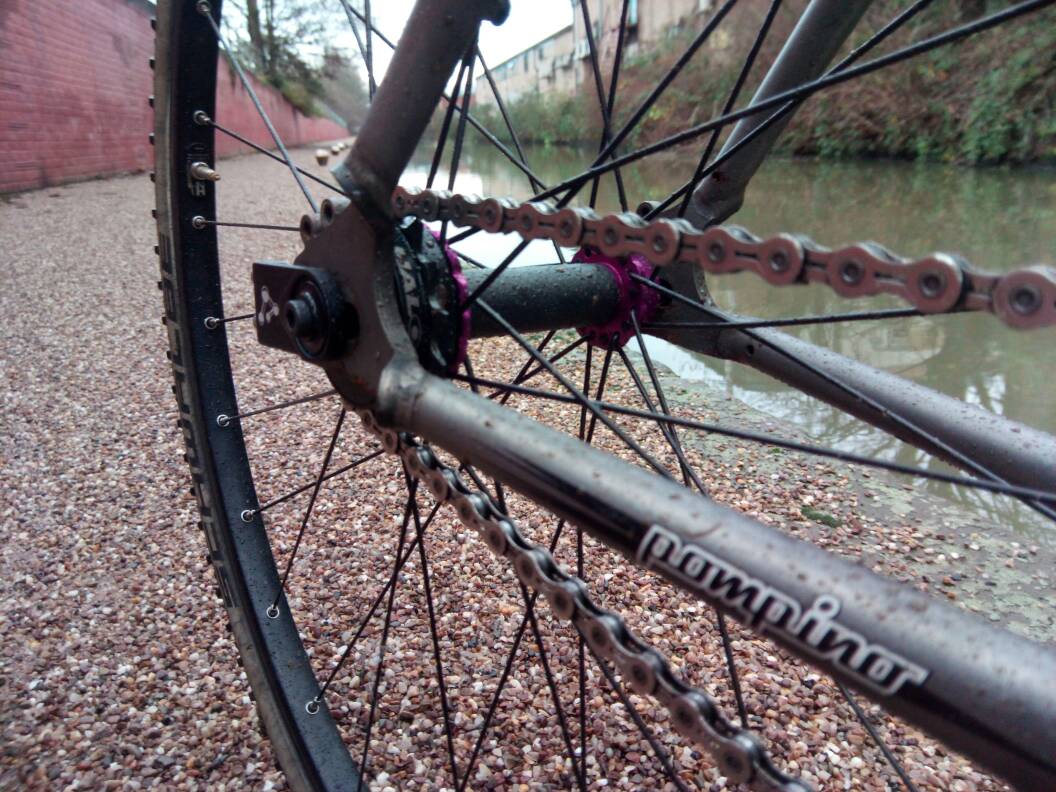 by TimothyLoota
I dont know if I want to put the Jett on the commuter Its more upright than either of my bikes, and Id like something with a bit more padding. Oh, and it also has to be comfortable in regular clothes. Im thinking the Riva or Lithia. The Riva seems to show up on Ebay for not-much too.

by Frankjache
I was seriously thinking about the Marathons but I had looked at those Randonners before too. Knotted how are those to get on and off the rims?
All times are UTC+01:00
Page 1 of 1