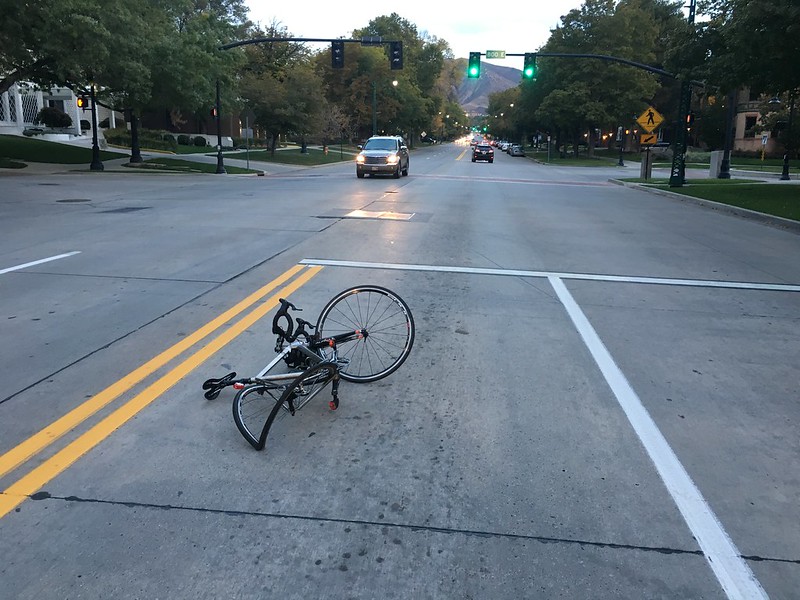 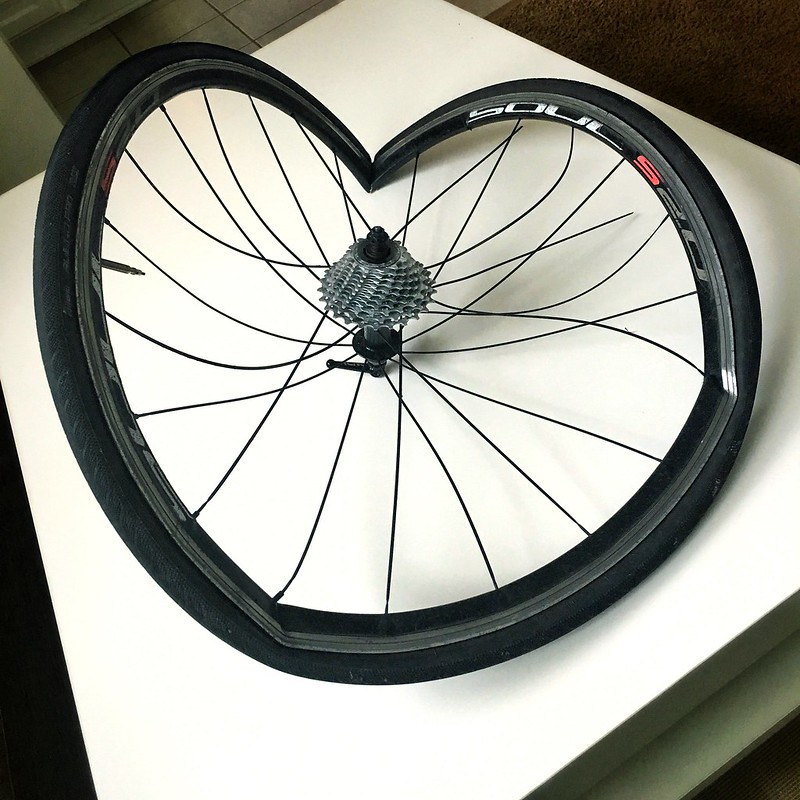 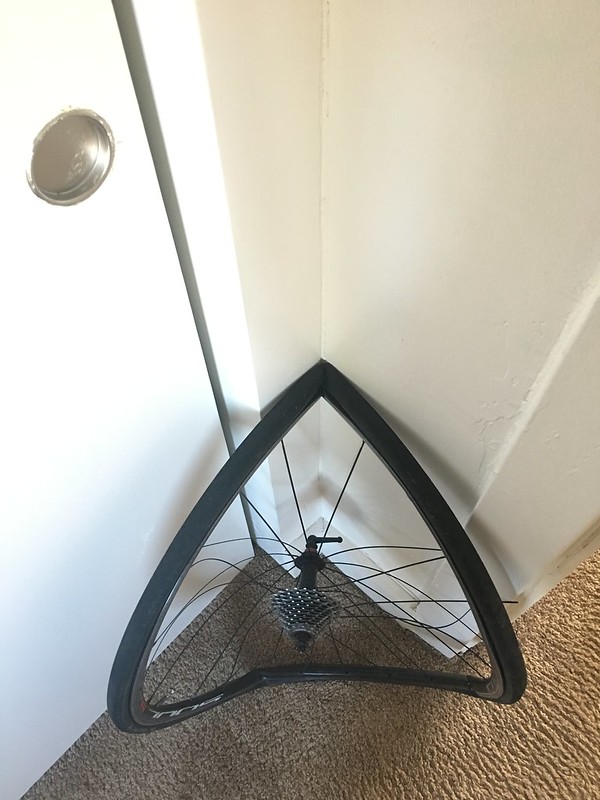 The rage such an incident would incite in me would be unimaginable - I'd be out for blood. I'm sorry that such people inhabit this world. Thank the heavens that my commute is almost entire on bicycle trails and I don't have to interact with too many automobiles. My rage is mostly limited to those that ride mopeds and scooters on the bike paths....
- 2014 Cannondale SuperSix EVO
- 1982 Team Fuji (Setup for gravel)
- 1995 Specialized Stumpjumper HT L (In pieces)
Top

I had a guy follow me and threaten to kill me because I told him to use his turn signals. He works at a school I can see from my front porch. I called the police, filed a report, called the school. Police said they were "uncomfortable" approaching him at work, school principal told me it was a "police matter." Truly amazing how little respect cyclists get.

So spookyload, don't keep us in suspense. What penalties were imposed on the viscious cur? Where I'm from, I'd expect to charged with assault for having maced someone, no matter what the circumstance.
Top