Something just appeared in the back of my van..

At 188cm UCI regs kill most of the creativity with fit so changing stems really isnt an issue. It's basically 50mm of saddle set back with as much reach as possible and dial in the stack till things stop hurting/robbing power haha.

Front brake issue should be workable with some creative cable routing. Will pinch the base bar off the DA3 and use these extensions. Have some deep arm cups coming that were going on the other halfs Plazma but managed to score her some 51ss cups so I'll pinch those 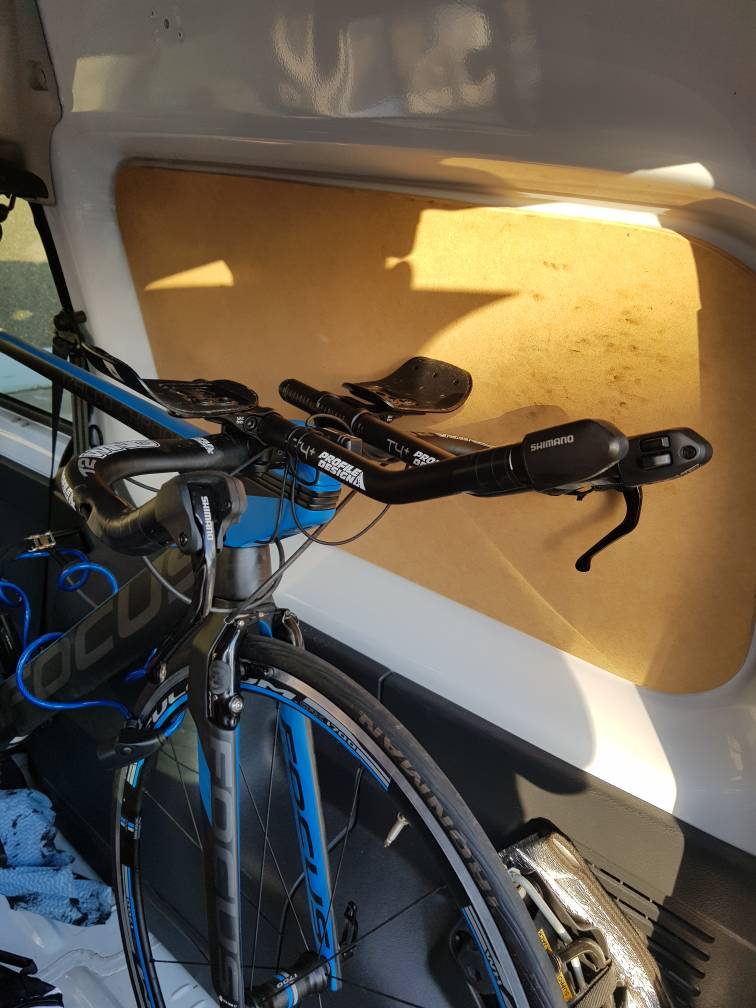 clamping area is only 37-38mm wide and the Focus clamp is about 42mm. 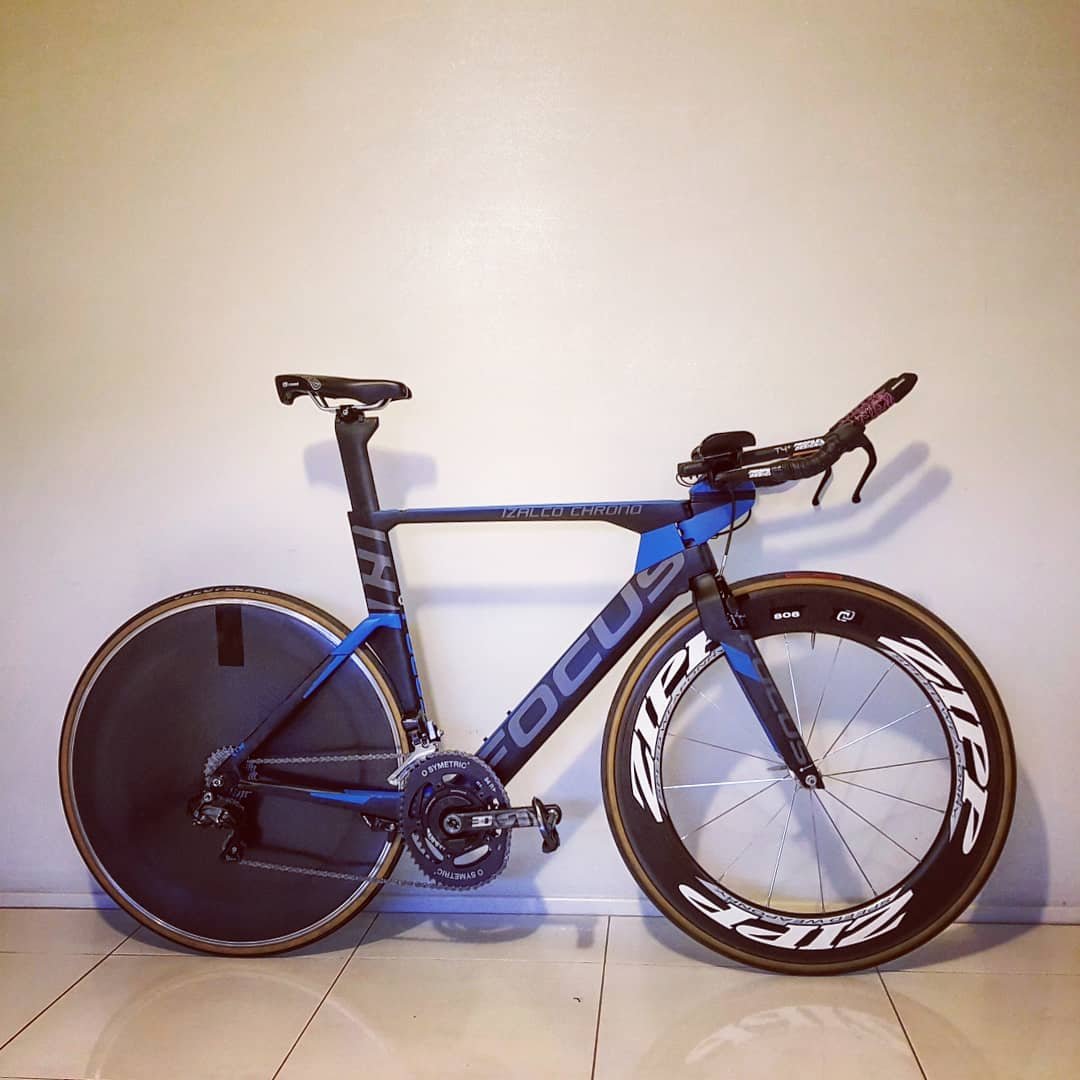 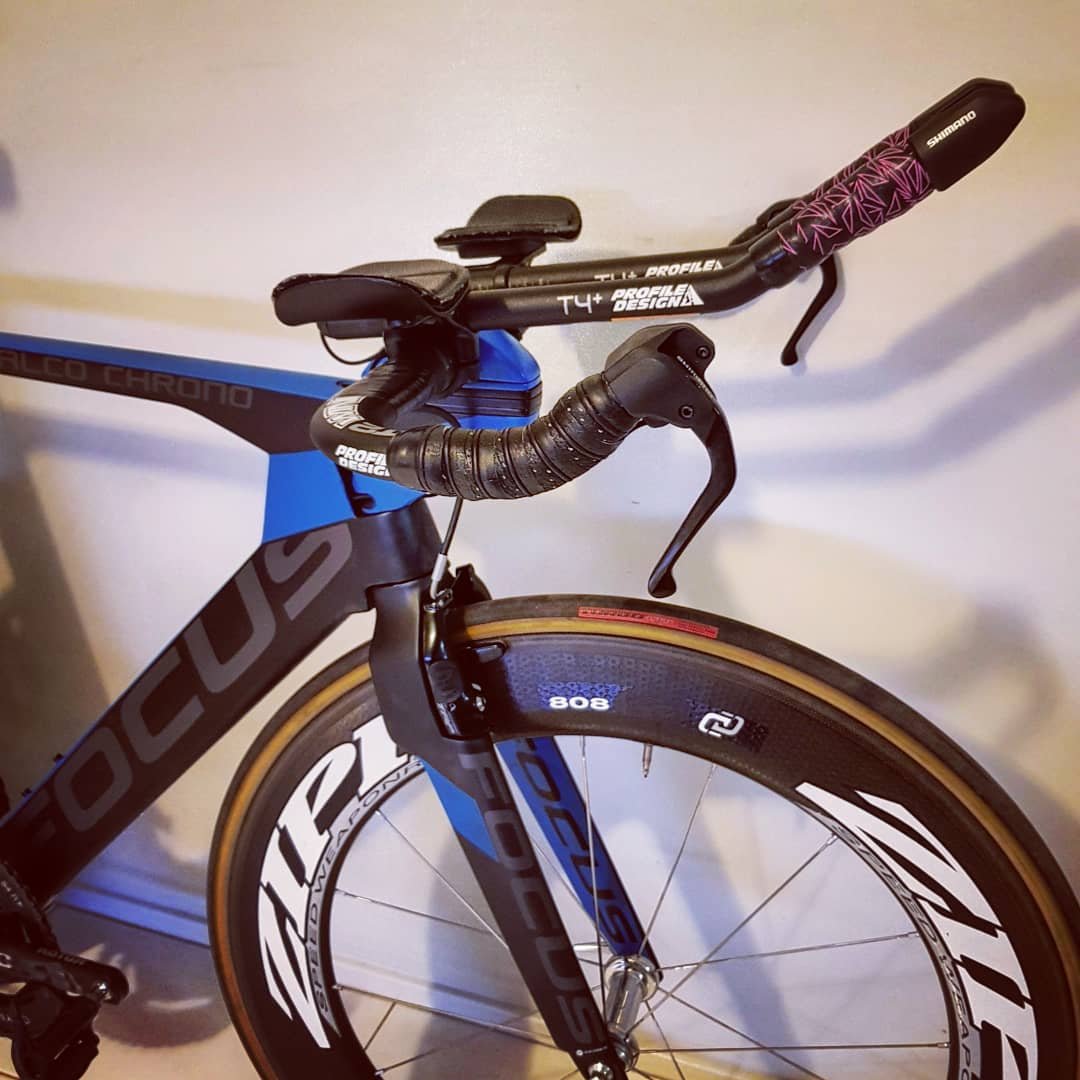 CrankAddictsRich wrote: ↑
Tue Aug 21, 2018 12:29 pm
It is also important to note that simply having a deep tubing section doesn't men the bike is MORE aero... in a track setting, super deep tube profiles might be faster, but out on the open road, tube shapes are much more important and going super deep only helps in certain wind conditions and really hurts in others... and also makes the bike harder to ride.

Actually it isn't tube shapes so much as frontal area that's important. Elements of the bike frame and bars are in the sub critical Re# zone where deeper aspect ratios have some benefit, but not a lot. In theory Kamm profiles should be best if you are unable to have at least a 6:1 aspect. High yaws (where deep aspects might be undesirable) will rarely occur in a TT.

I think the P5-6 fork would be legal now since the blades are just under 80mm deep. The fairings that go around the brake and front of the headtube would not be legal though, because the headtube is already near the 160mm limit.
formerly rruff...
Top 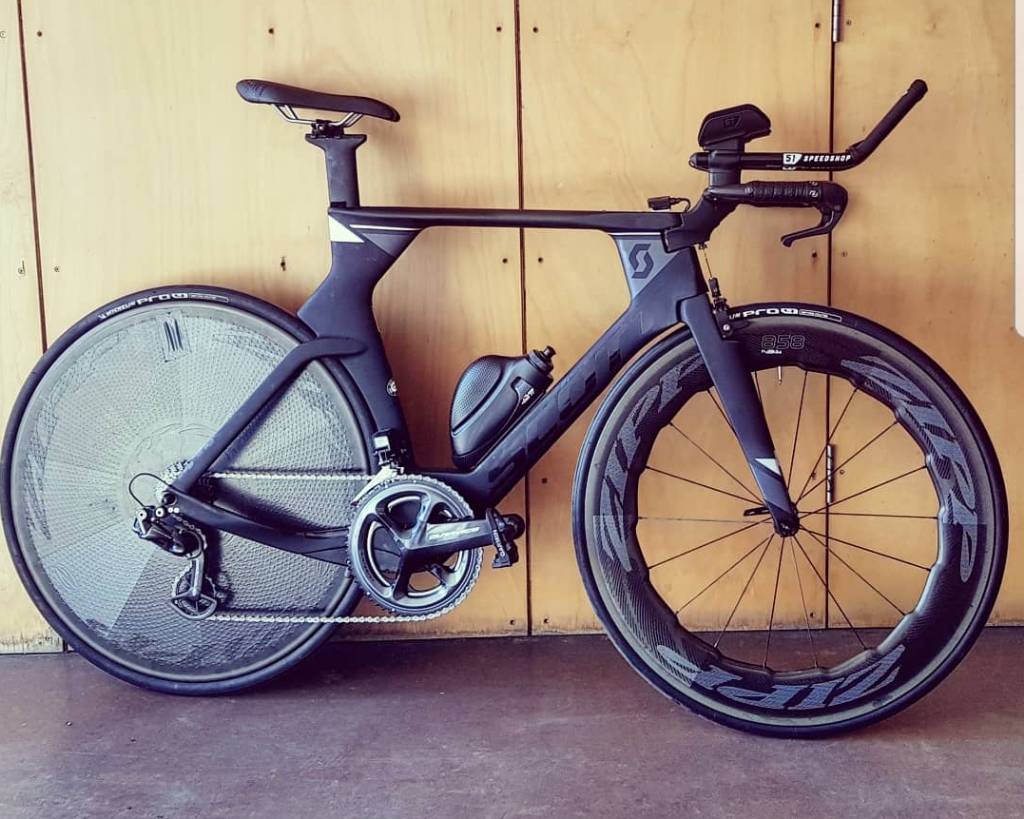 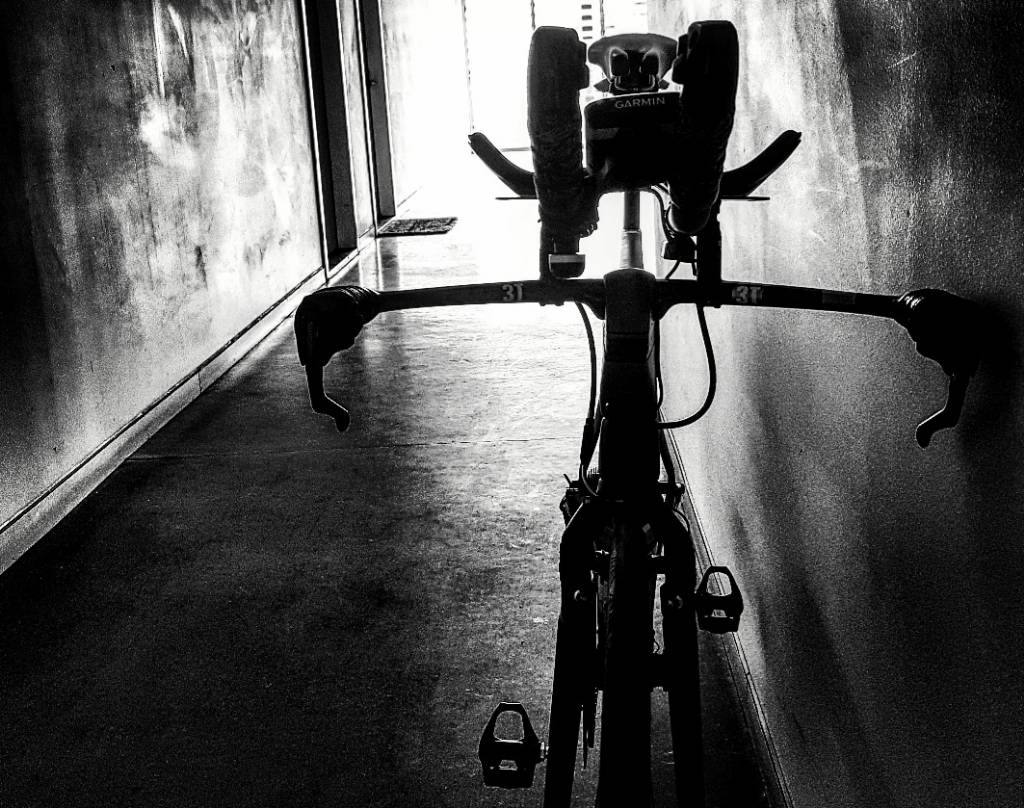 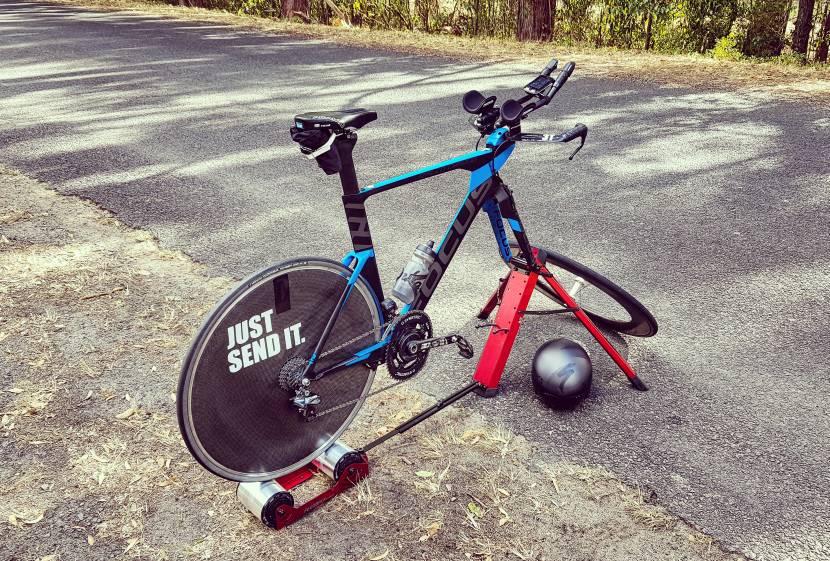 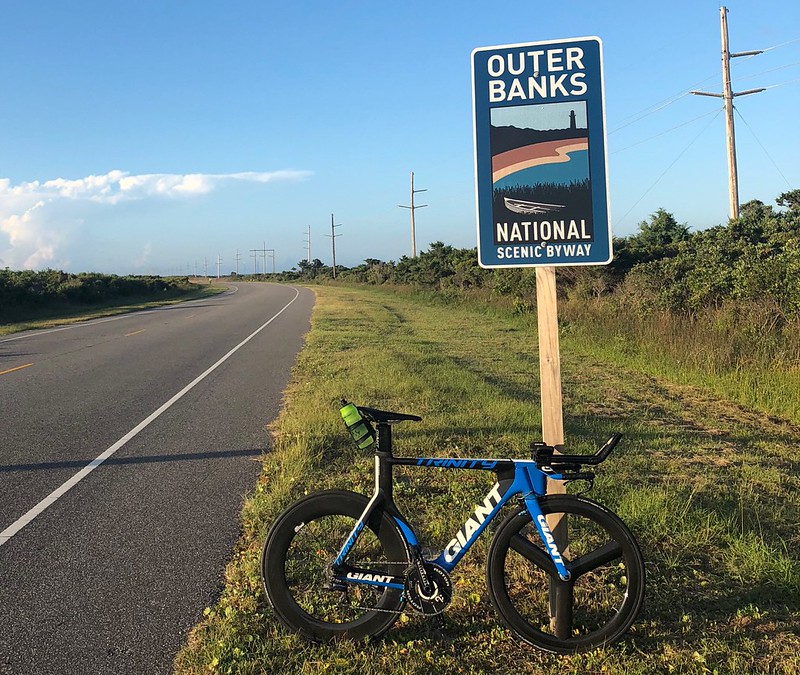 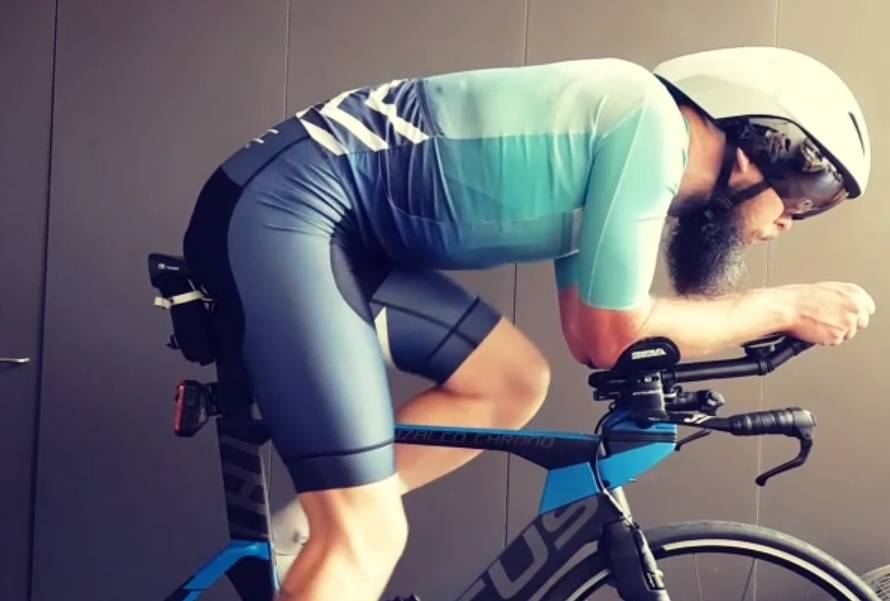 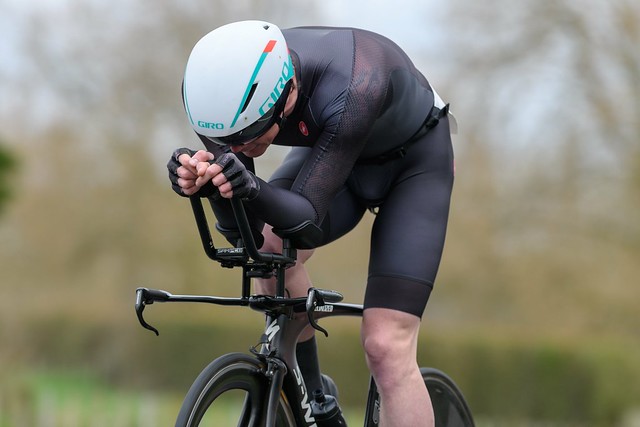 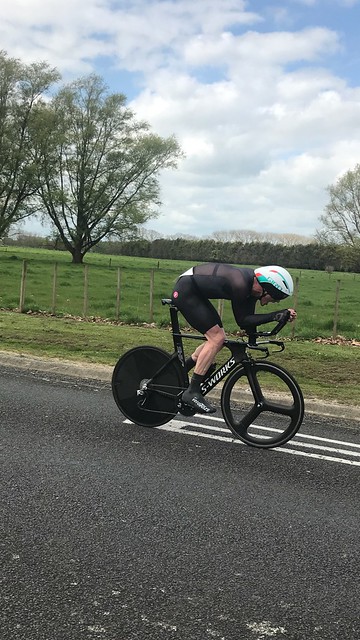