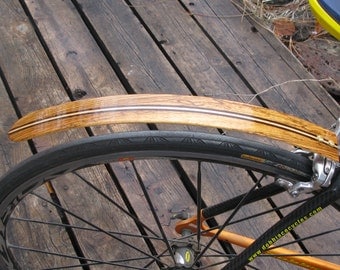 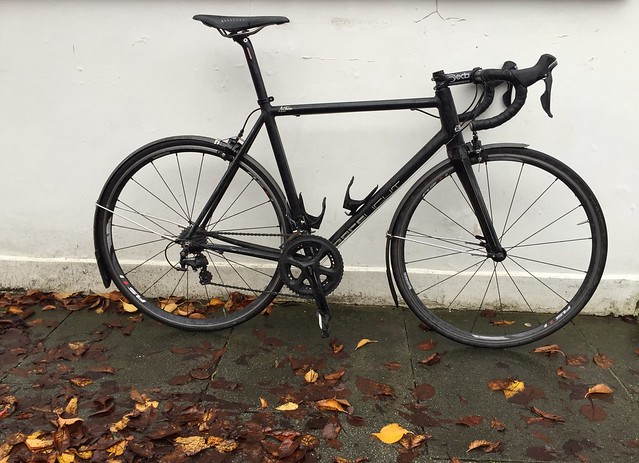 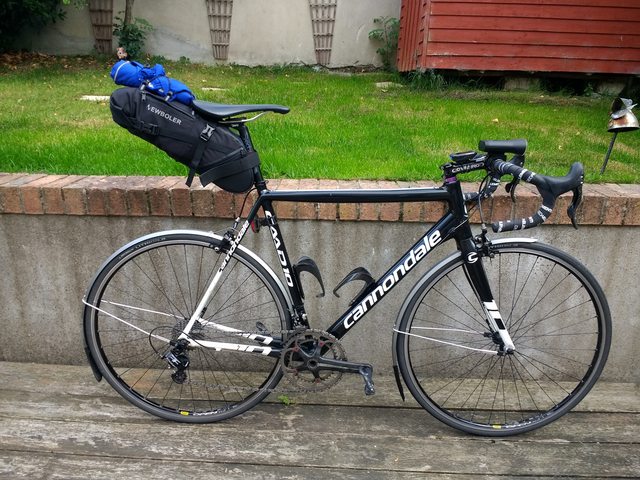 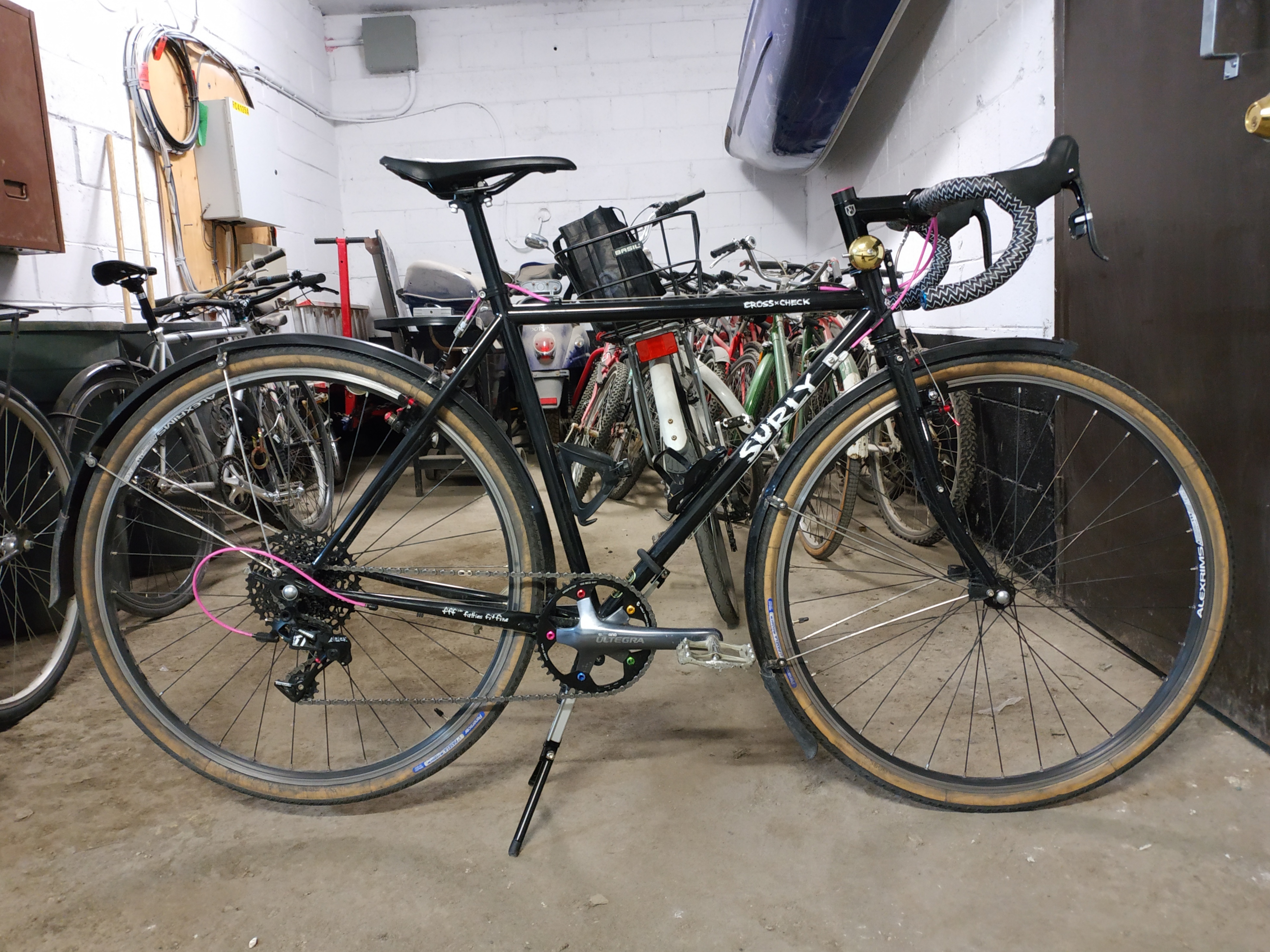 quite a collection...
Top