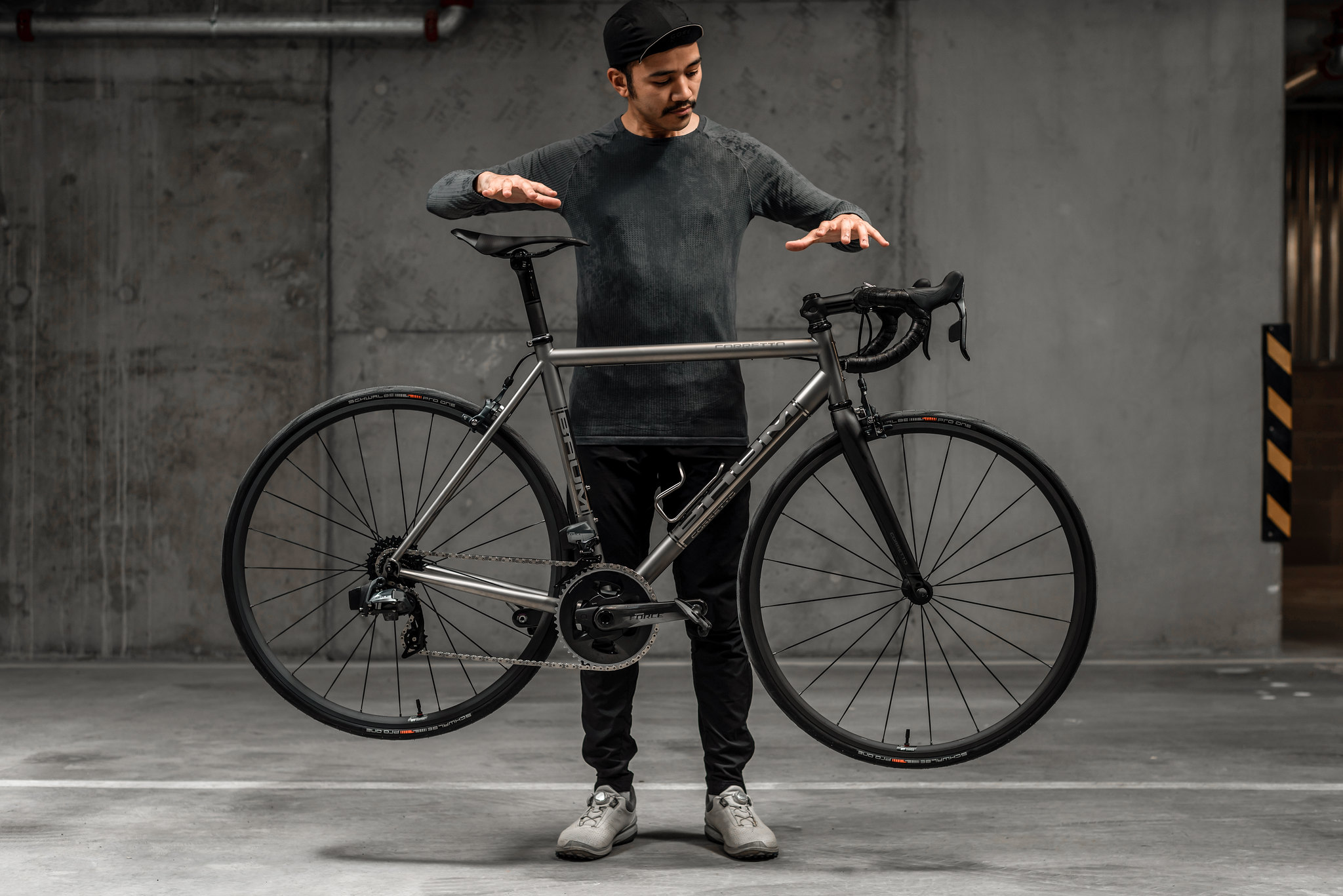 My 30th Birthday Present. And it’s 30 years since Baum Cycles was founded!

Back in 2013, I dreamed of a cyclocross ti disc bike from Van Nicholas and in 2015 from Enigma. In 2020, I decide to go with rim brakes Corretto from BAUM cycles after looking and considering some other bikes from different brands including: Moots Vamoots RSL, Curve Belgie Air, Curve V3, No22 Reactor, AUREN, Prova, Bastion, waltlytitanium.com, and Mosaic RT2.

Finally went with BAUM as I decided to go local made as was living in Melbourne + (most other brands offer in disc only) and I don’t like disc + I visited the factory and everything is done in house from fitting to assembly. I however, hoped to try one of their bikes before I decide to invest on one. Tried Reynolds steel and loves how it rides and I believed Ti would ride as nice but lighter.

Cost indeed was a factor in deciding. I found mostly with my proposed setup (Force AXS etap and good quality aluminum wheelset), cost is around A$10-15k for the brands I looked at. No22, Moots or BAUM. Was going with carbon seat tube but decided to go full Ti.

My aim in cycling is to explore, have fun and keep fit. And I love climbing as you end up with a downhill

Initially I knew about BAUM through Jack, owner of Bikes at Brighton where I bought my Cervelo R5 and S5. If you ever wanted to buy Cervelo or Focus, pay him a visit, you will get a good deal! Position on bike: a bit upright than my Cervelo R5 but when I go on the drops it's fine to cut winds. 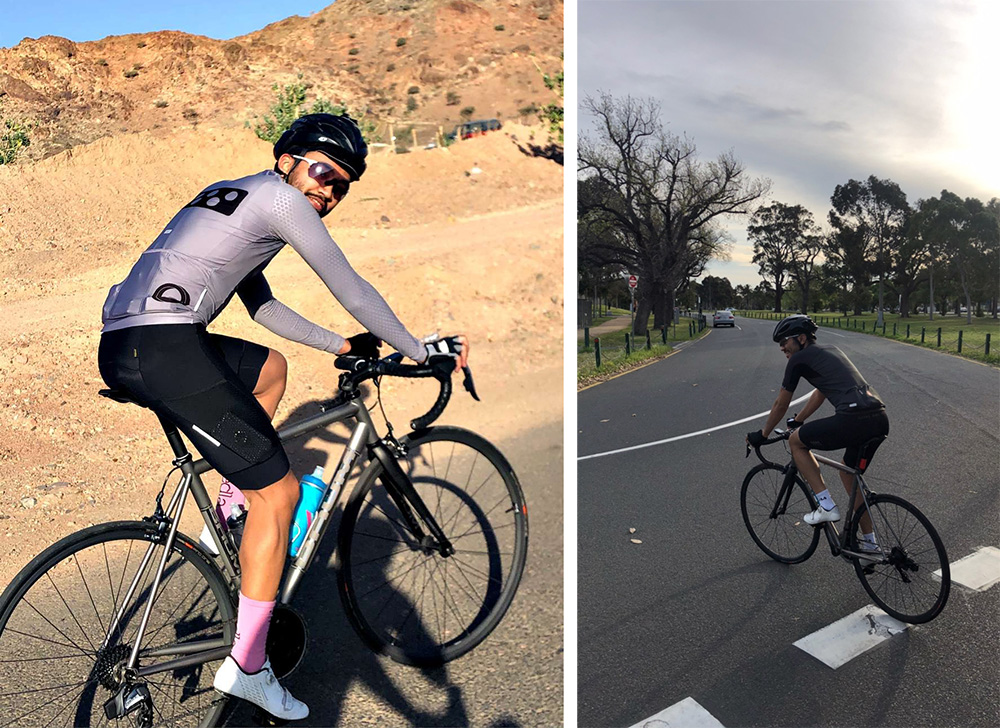 What Do I think about the bike: As of 1st Nov, I've only done 600km on it. Longest ride was 100km. need couple of months to give review but first impression, compared to carbon road bikes I had, is comfort and feels good on the ground, don’t know how to describe it. Good in climbing and descending (could be the SRAM Force 12 speed the reason!). Still working on best seat position. Might lower bars as I still have room with spacer but worried if this result on more weight on the handlebar. 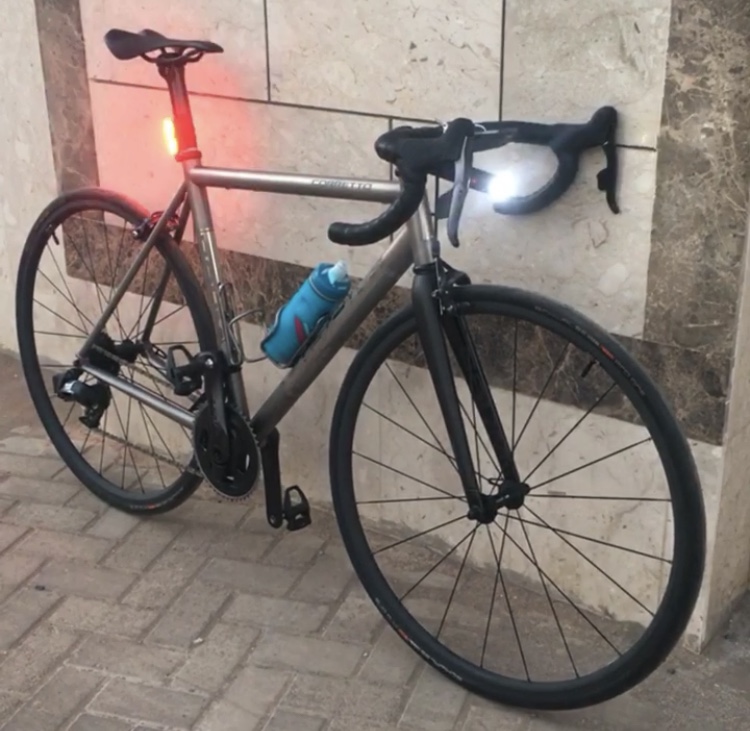 My Bikes Timeline Ti bike was once a dream bike, now it's a Moulton SPEED

Very nice, enjoy the ride. Baum is also on my radar, almost local as I am about 3 hours north of Geelong...... and a 60th coming soon

As close to perfection as can be

.
Baum's are among my all time favourite bikes, and yours is superb

Indeed. Welded by Darren Baum himself 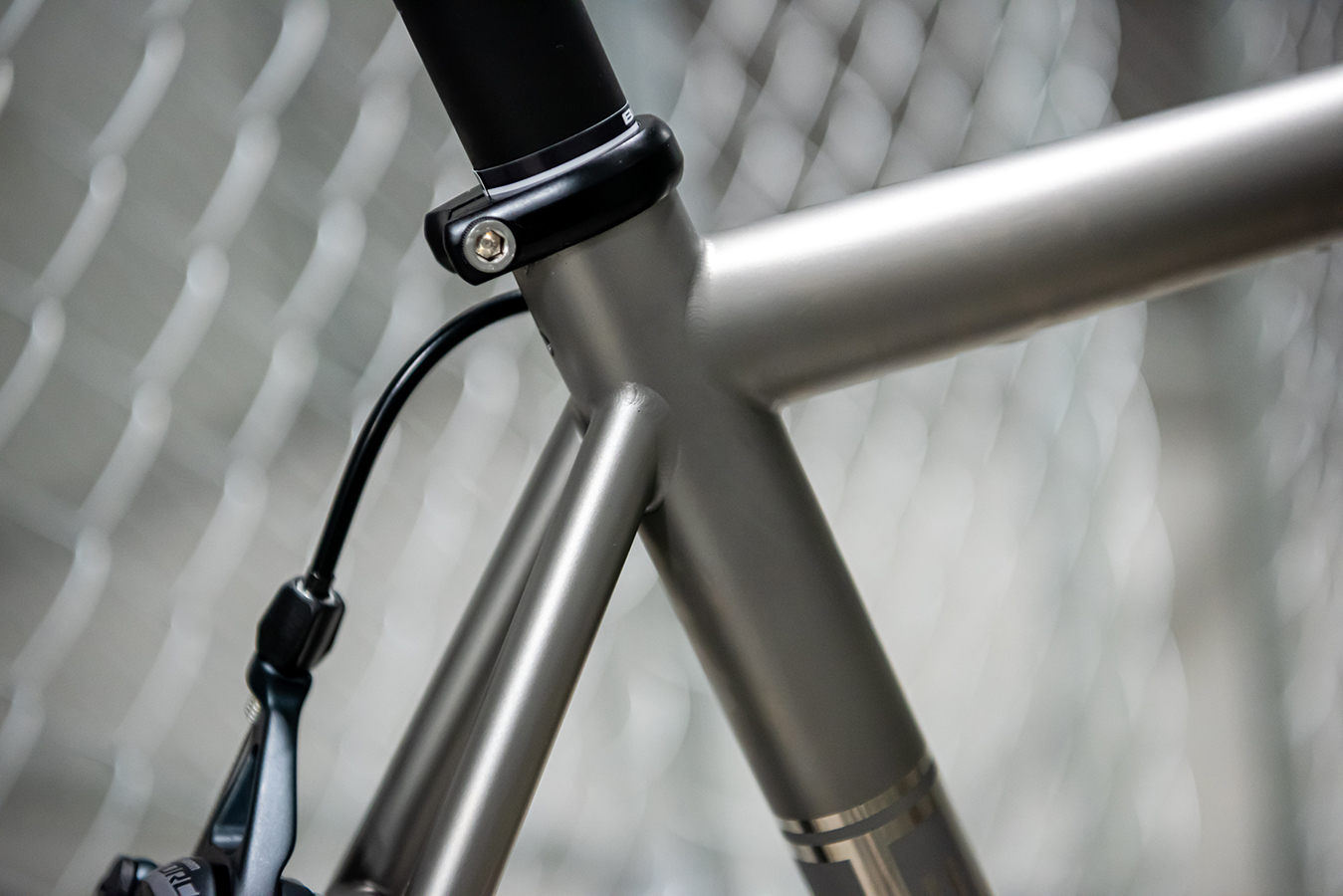 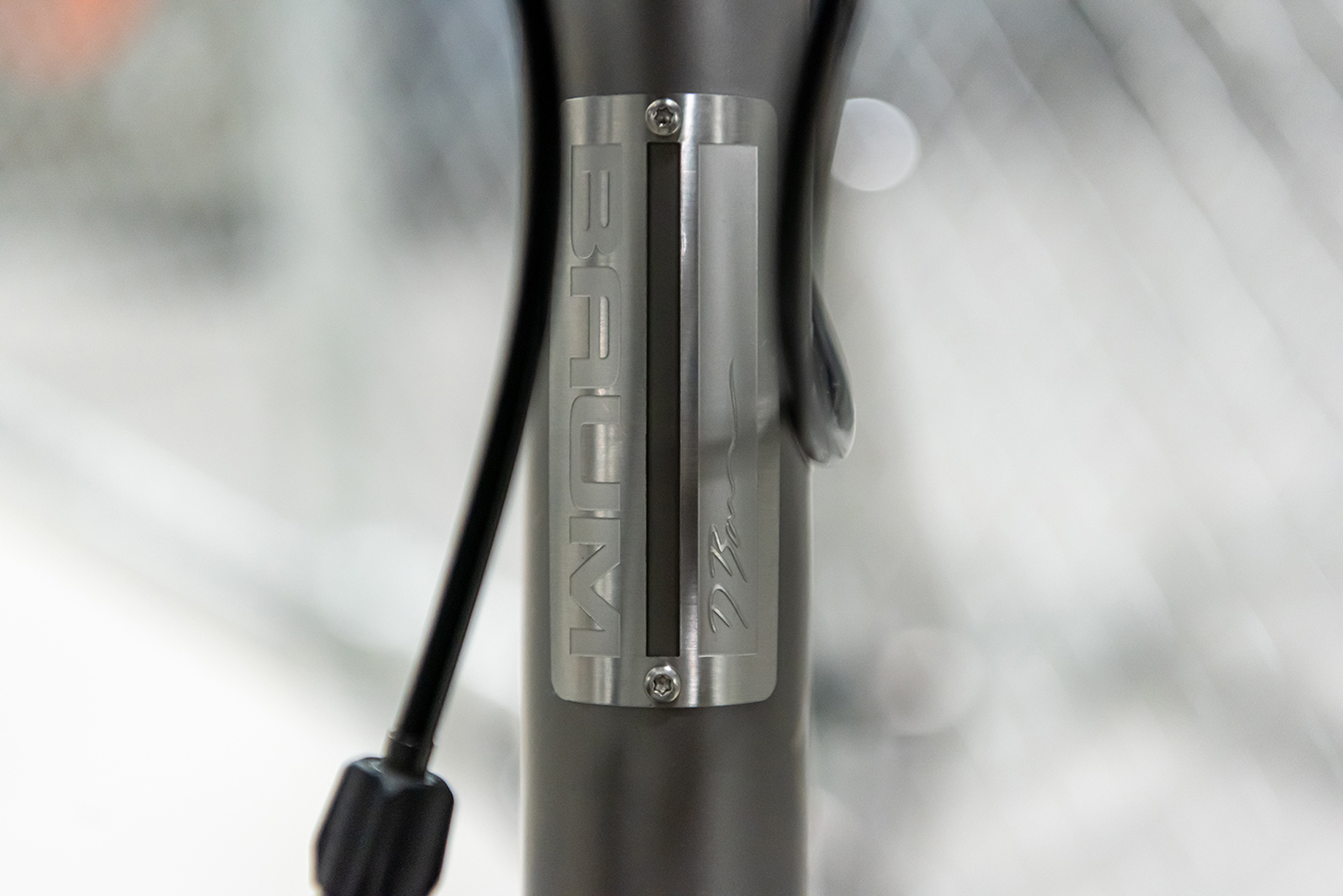 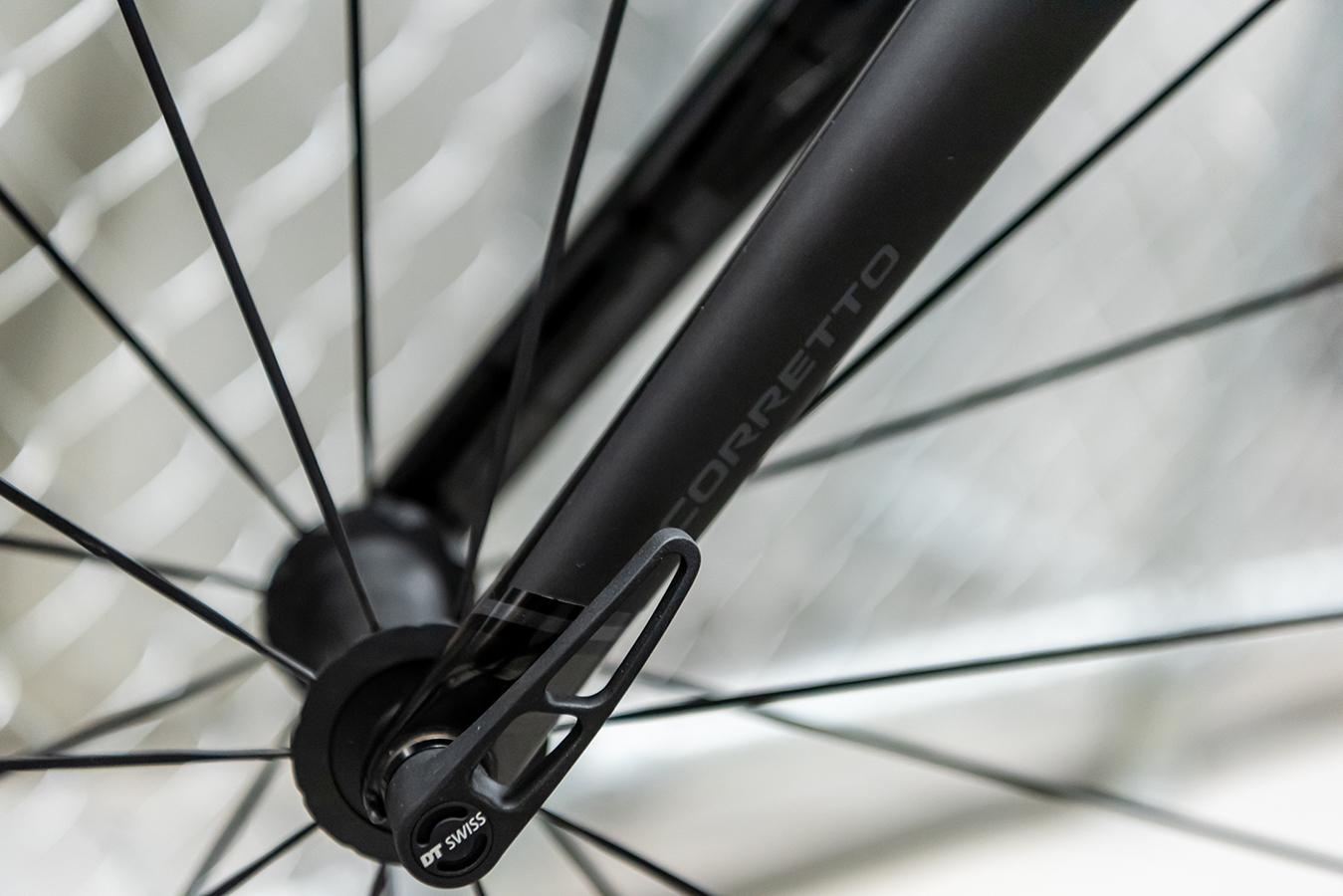 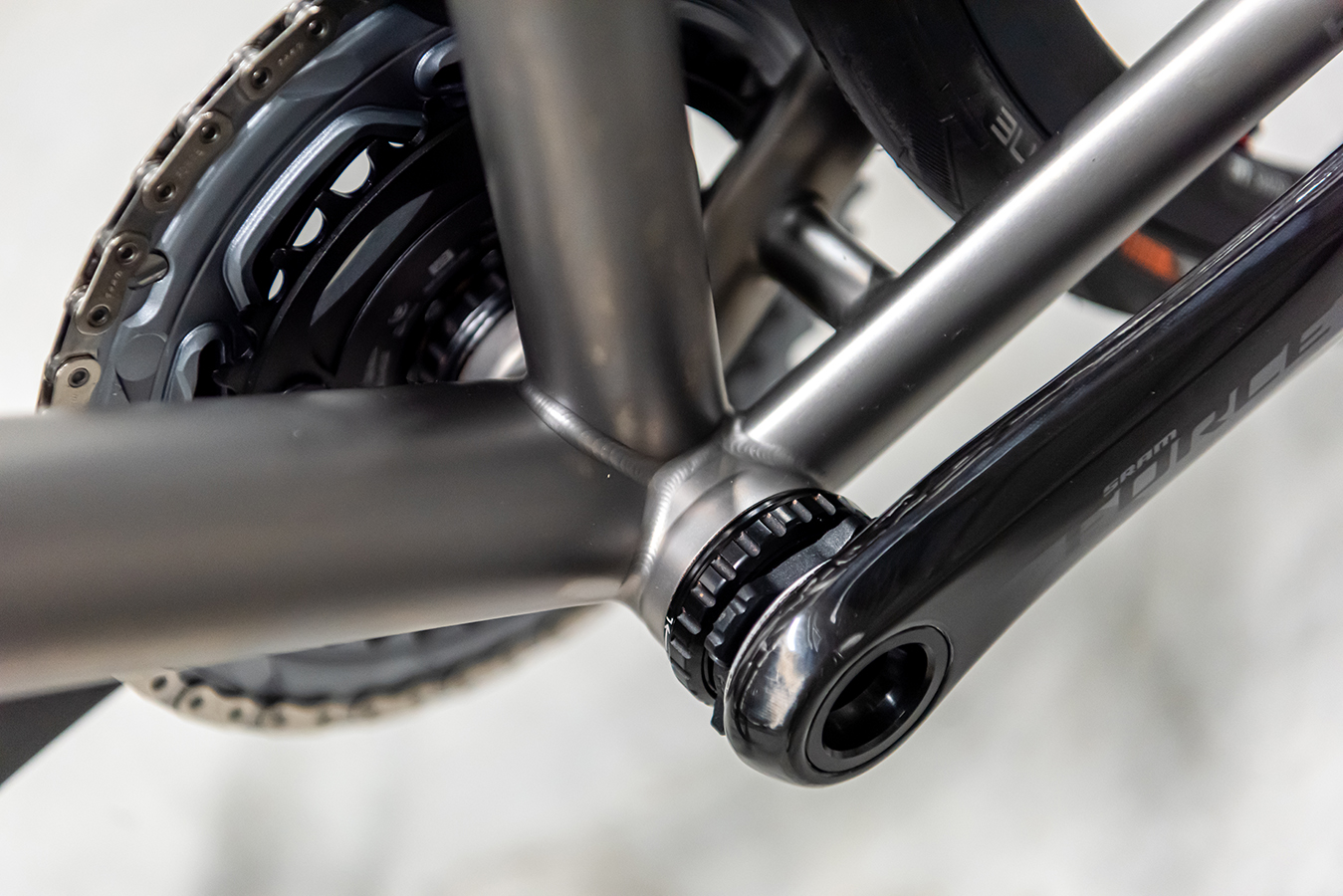 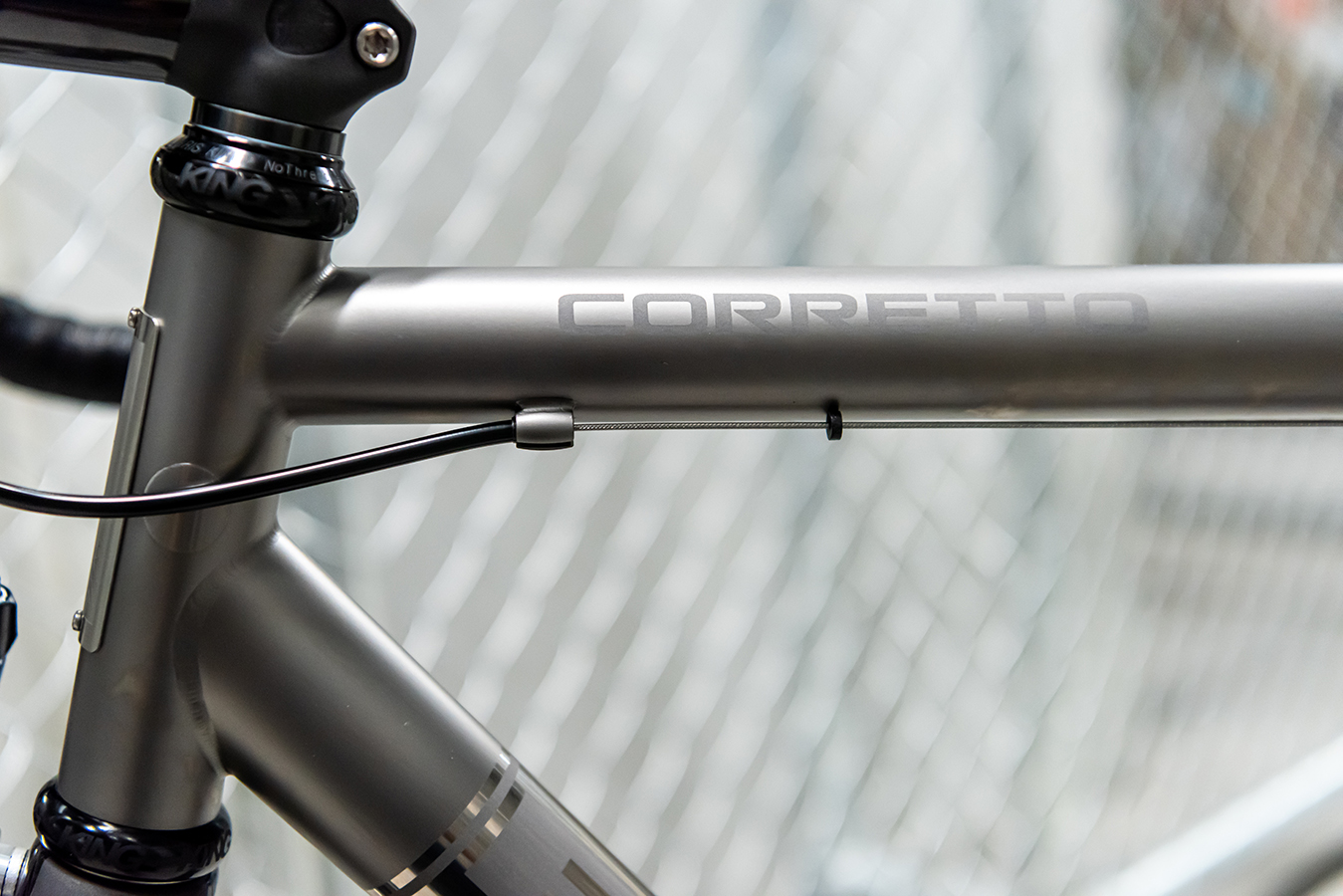 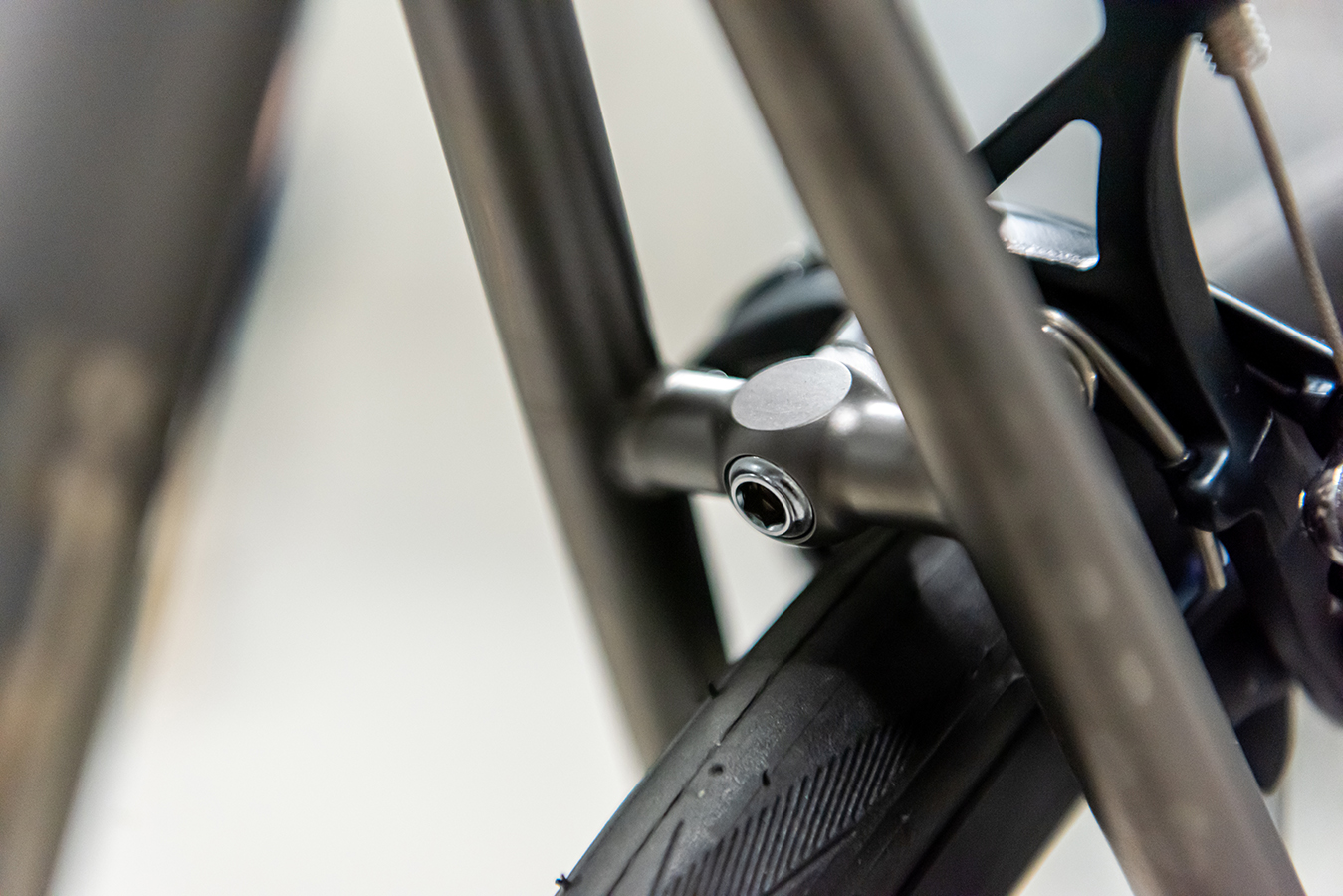 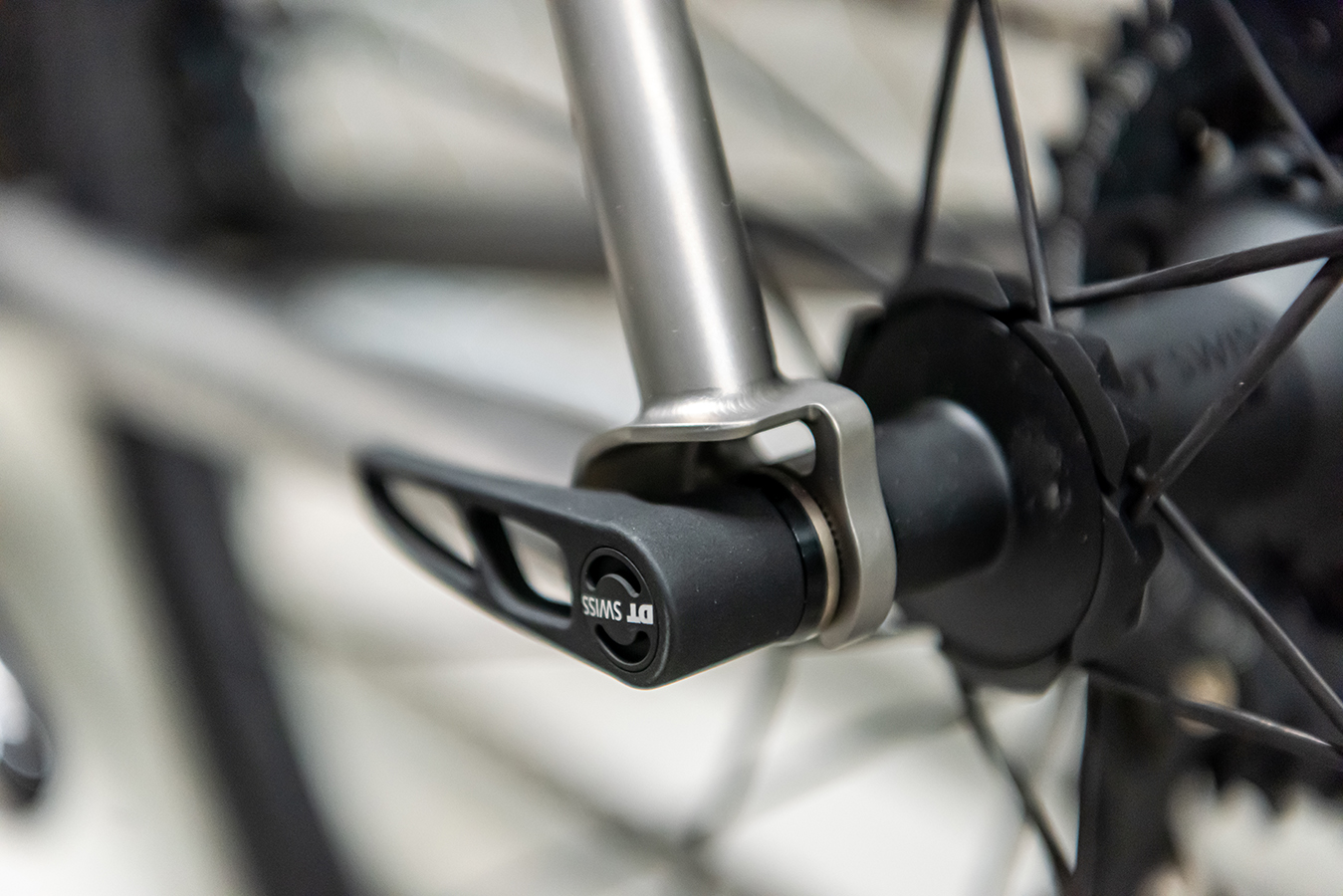 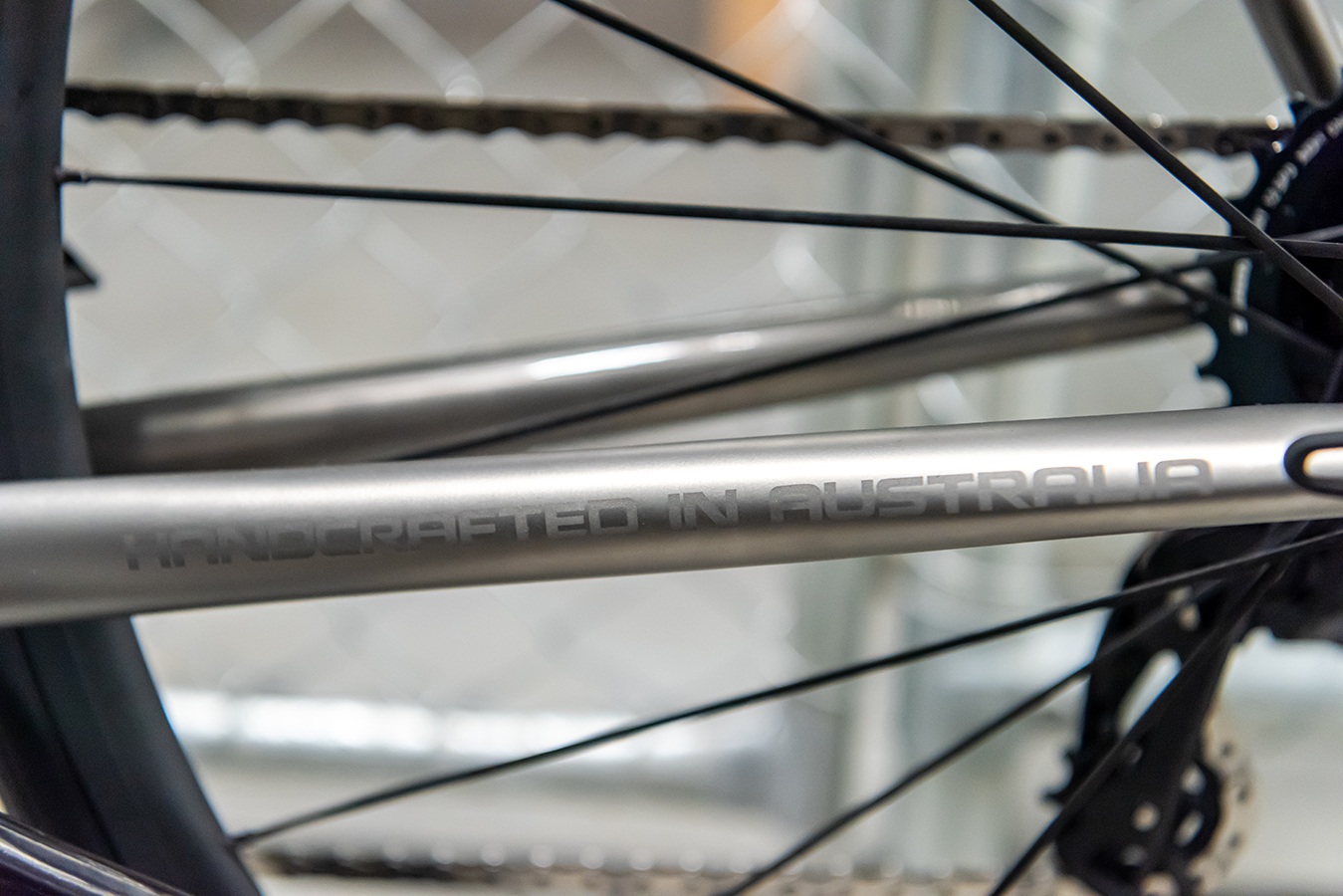 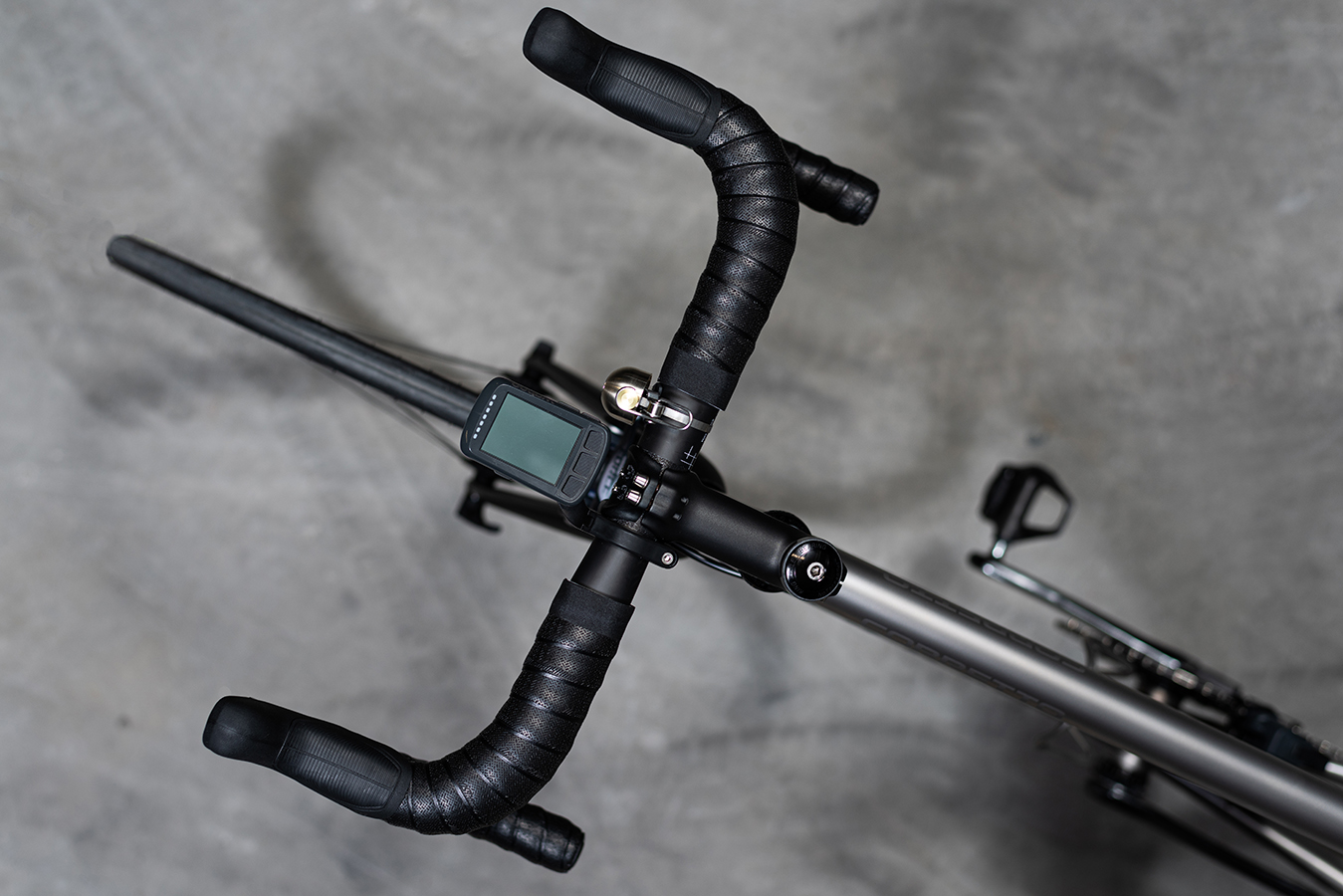 Thanks. You should pay their factory a visit, you may like the feel!

.
Baum's are among my all time favourite bikes, and yours is superb

How do you find those skewers? What's the weight of them?

It's ok, just not used to this style. find it a bit hard to get the perfect tight (not too tight not too loose). There was an option to upgrade to ti/carbon ones, Tune DC130 for extra 135AUD but said might upgradte later. I was on tight budget 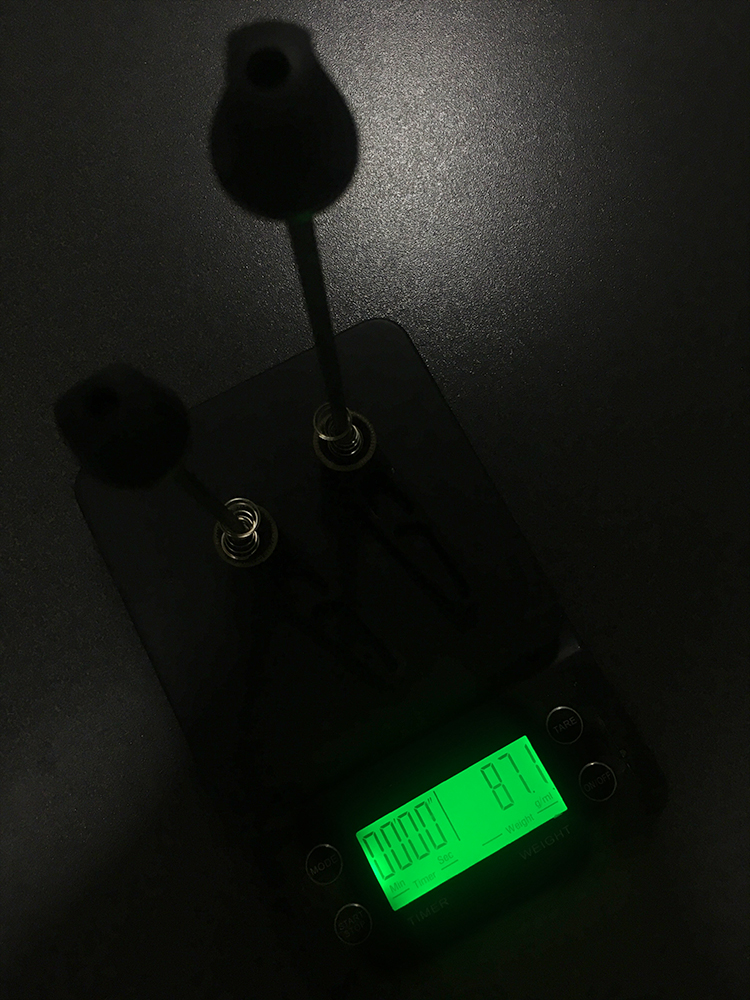 Doesn't really get much better than this, does it?

Tbf I think everyone should own one ti bike I really miss my one.
Keep coming back to look at this.