The latest addition to the stable. Saw an ad online for this and after reading some reviews online, decided to go for it. Have yet to take it on a full ride, but after a short ride around the block, it feels more responsive than my C59 and C60.

Photos of the bike as collected from previous owner, the dirty bar tape has to go, along with the saddle which doesn't feel as comfy as my other Ariones though its the same model.
And that steerer is such an eyesore but still awaiting for some parts before deciding the final position on the bike.
It weights 6.99kg as in the photos which is quite surprising with the alu wheelset. 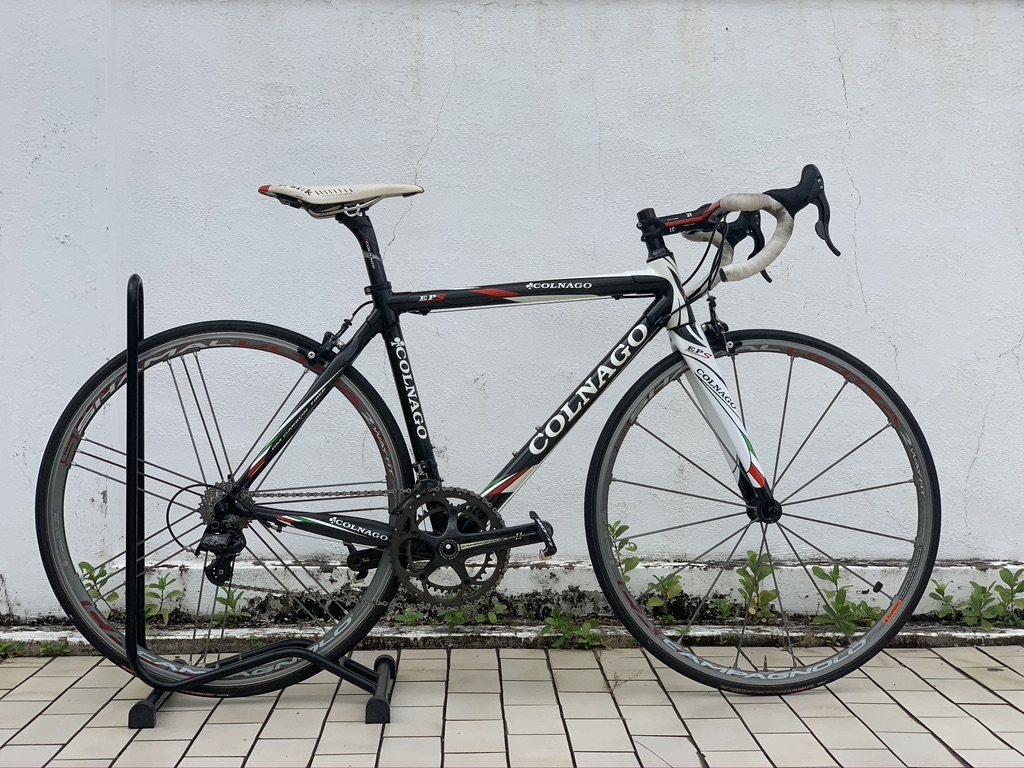 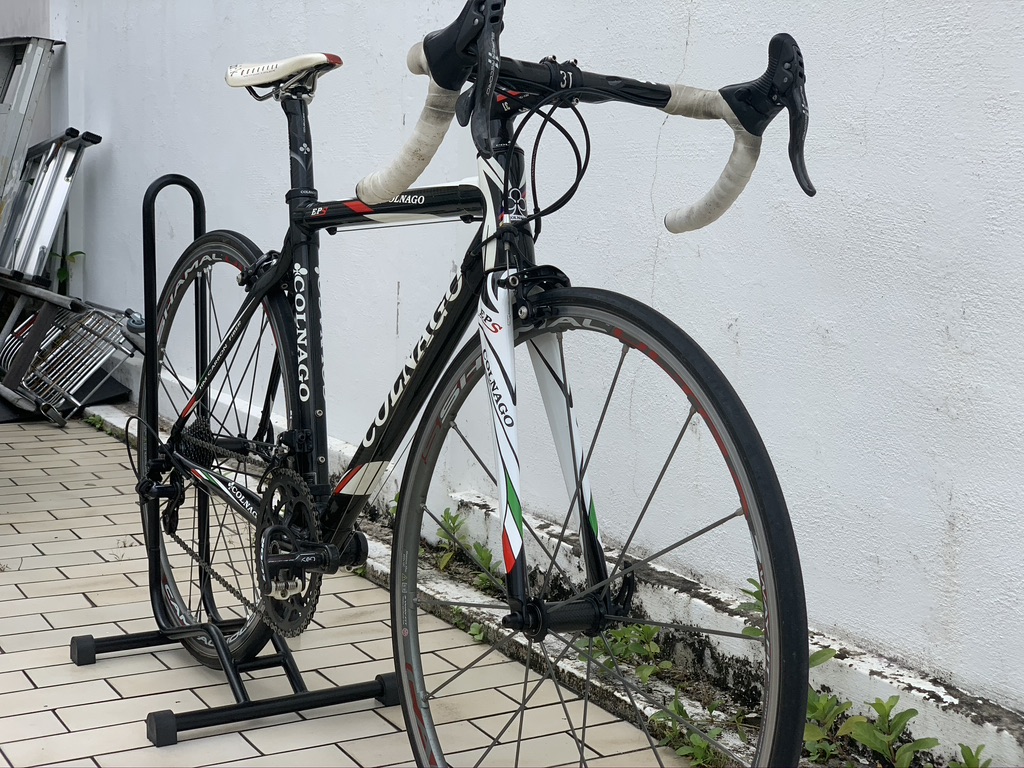 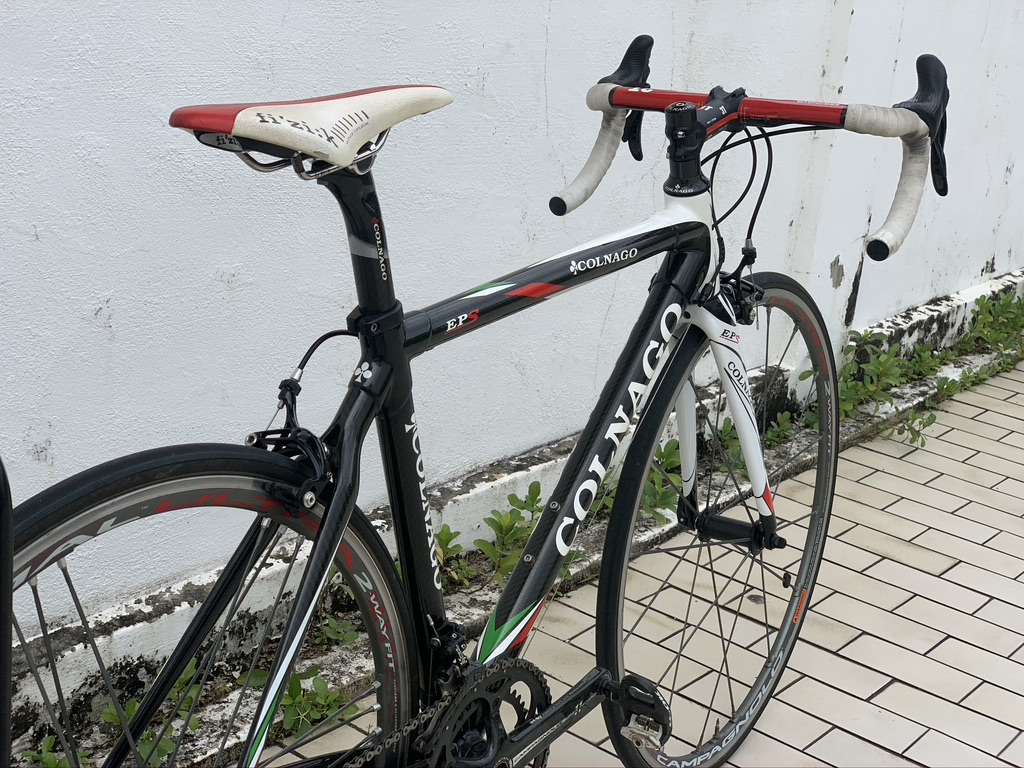 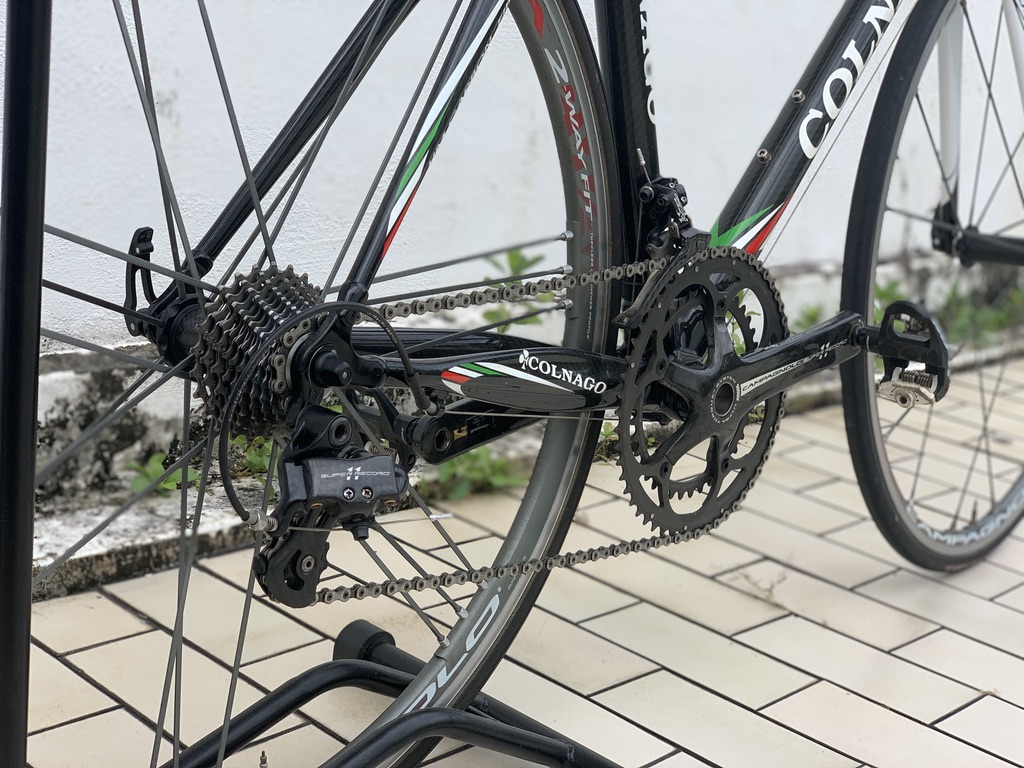 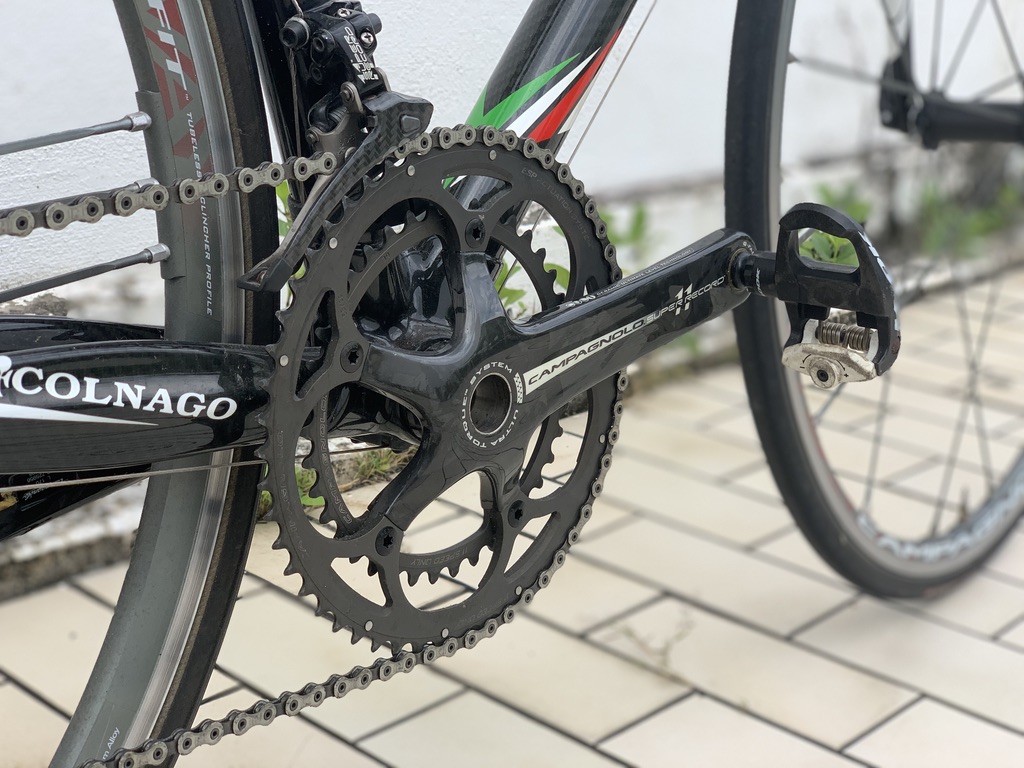 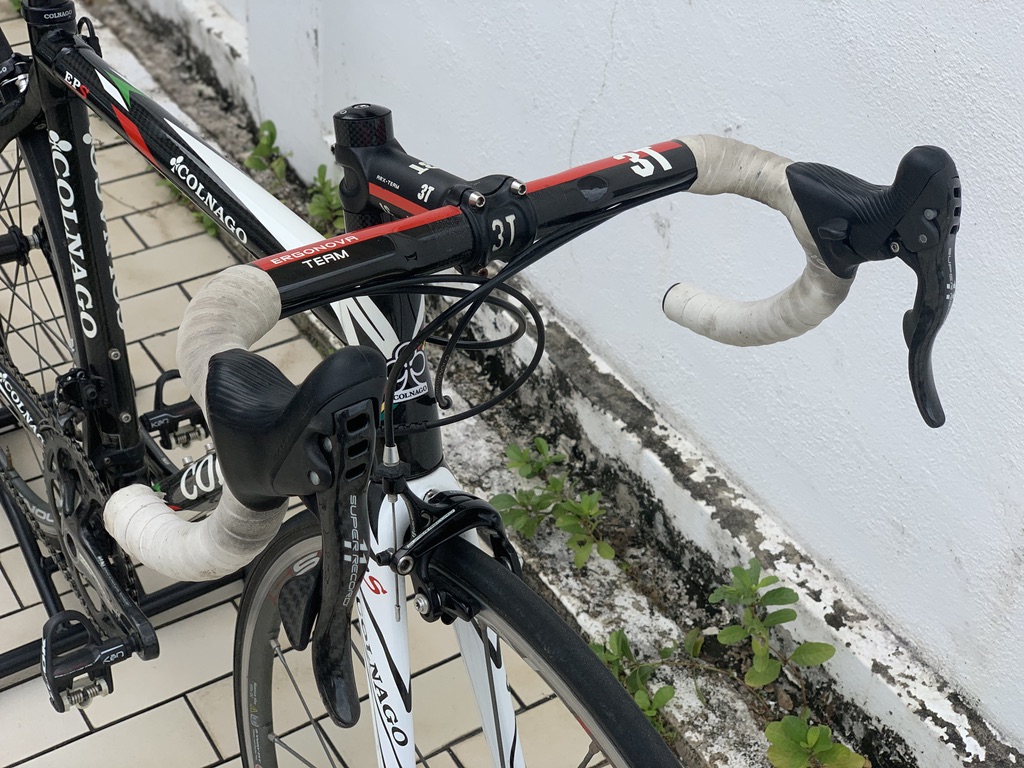 This is my first interaction with Campy after using Shimano for about a year plus, and I instantly prefered it over Shimano as the levers were smaller and more comfy for my hands.
Currently waiting on a Campy freehub for my Mavic Cosmic before working on it. Will update this thread once it's here.

I have a extreme power in that same paint scheme.......it's the one bike that I have held onto....sublime
Top

Went for a short ride with the EPS yesterday, rides amazing and stiffness is great, absolutely love this bike!

Changed the Shamal for a pair of Mavic Cosmic and I love the way it looks now. 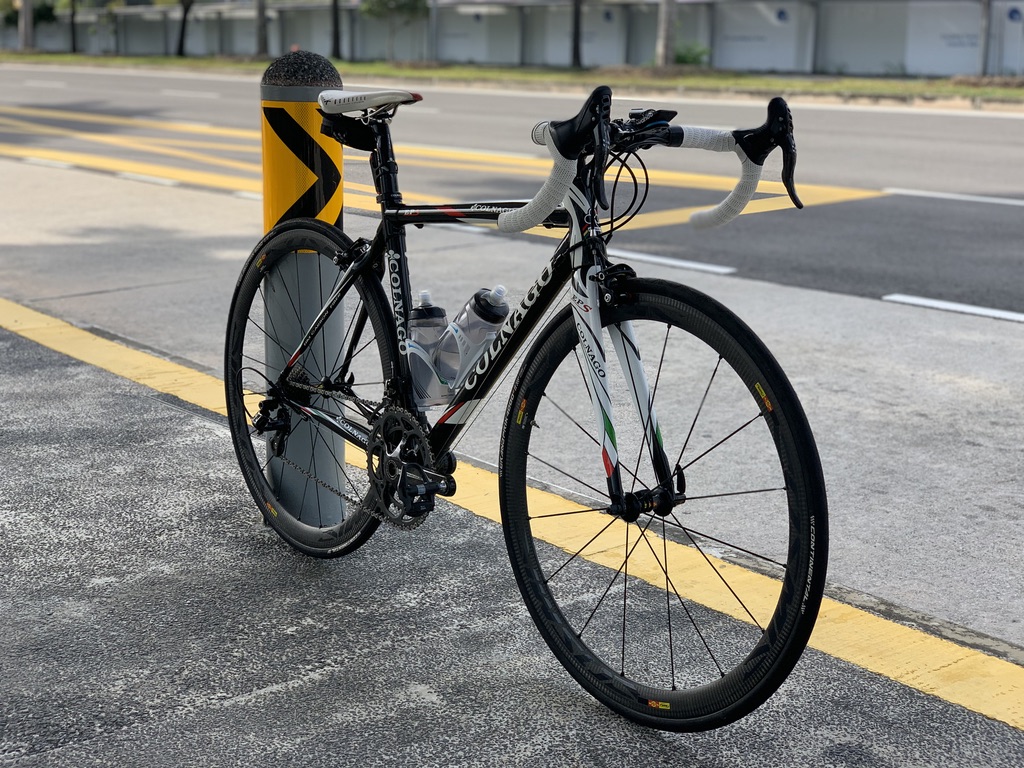 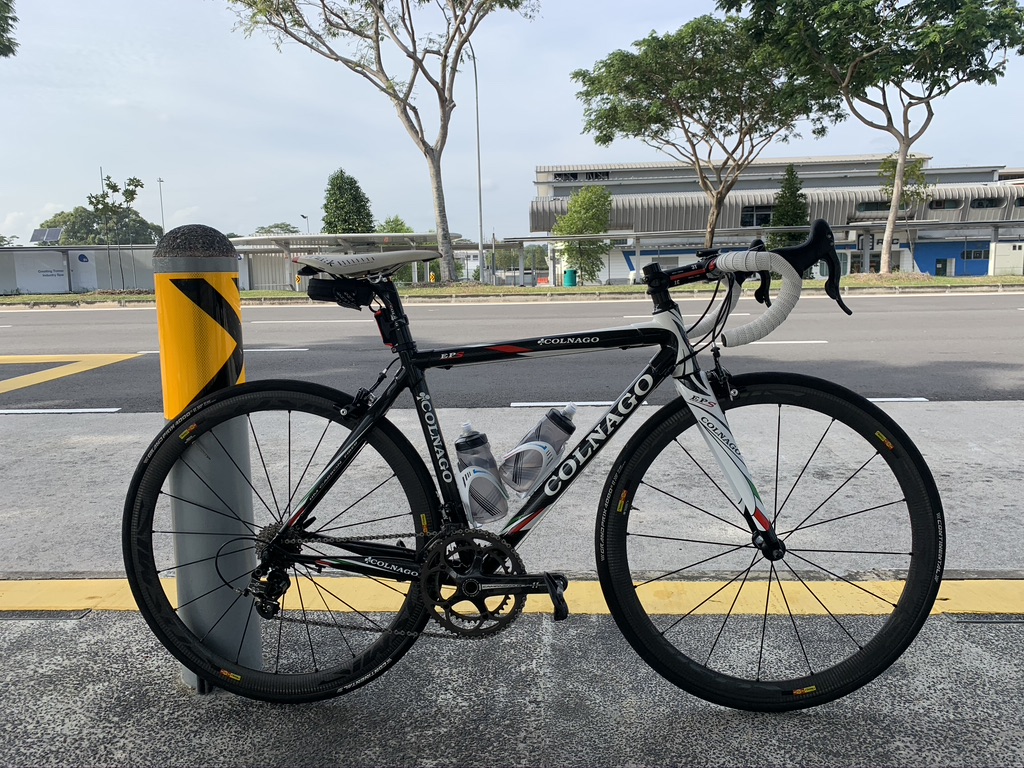 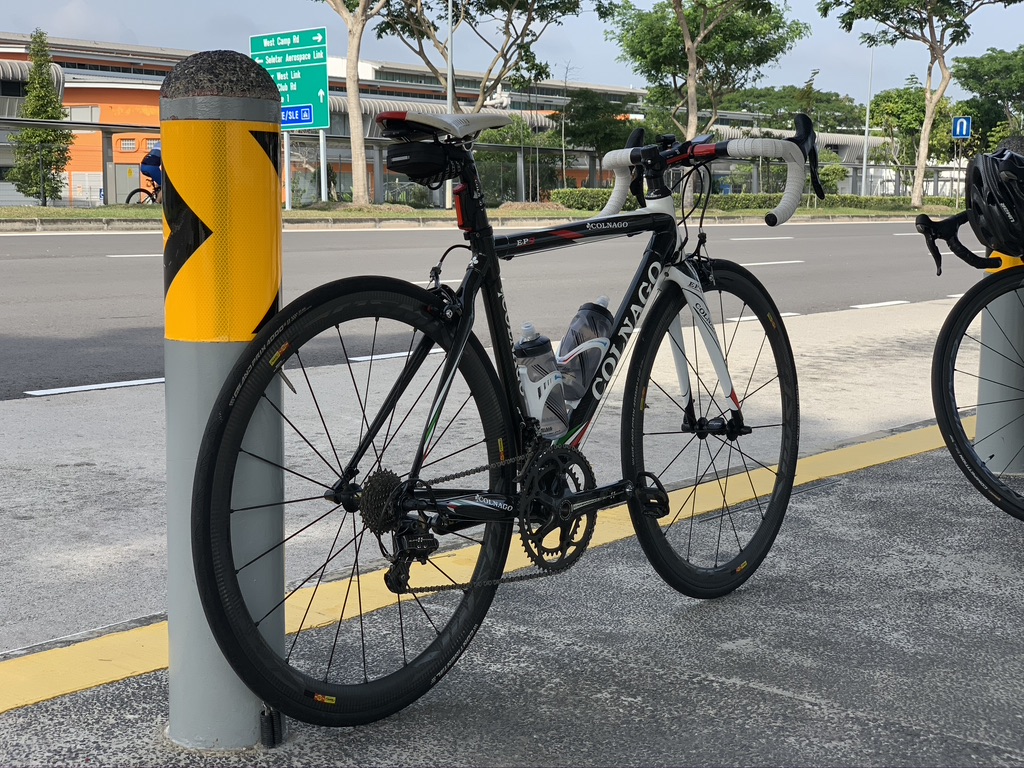 Eps has the bigger headtube,and integrated headset the EP has the external headset but uses the same forks so it can look a little weird.