Just completed building my Bianchi Oltre XR4. Always wanted to build the XR4 as it's the sexiest looking bike in my very biased opinion

Goal was to build an aero bike that was light enough to serve as a decent climbing bike. This ruled out building another disc brake bike

Specs along with actual weights:

Off to a bad start - ordered the wrong Metron 5D handlebars. The ones pictured are for the disc brake frame 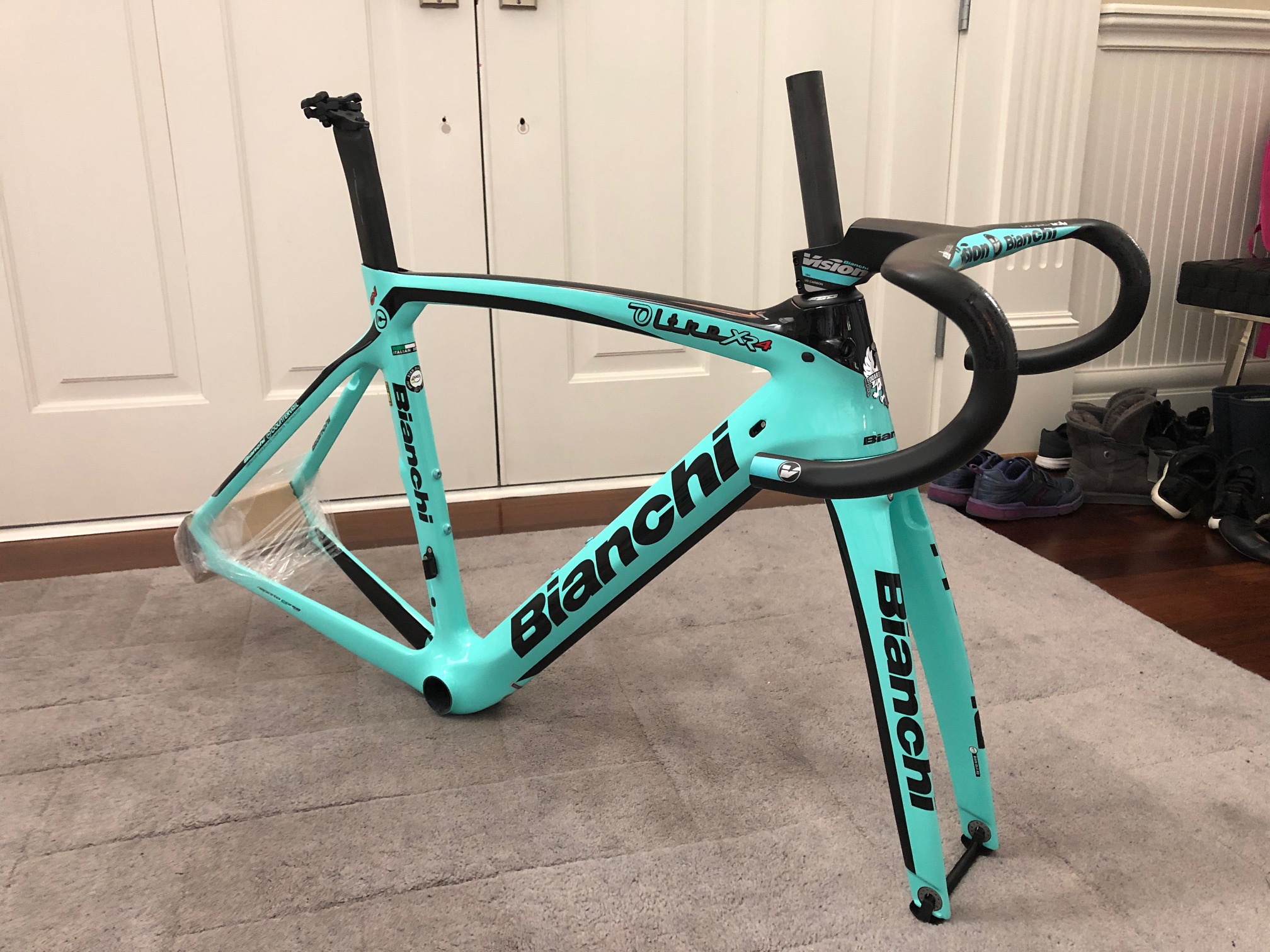 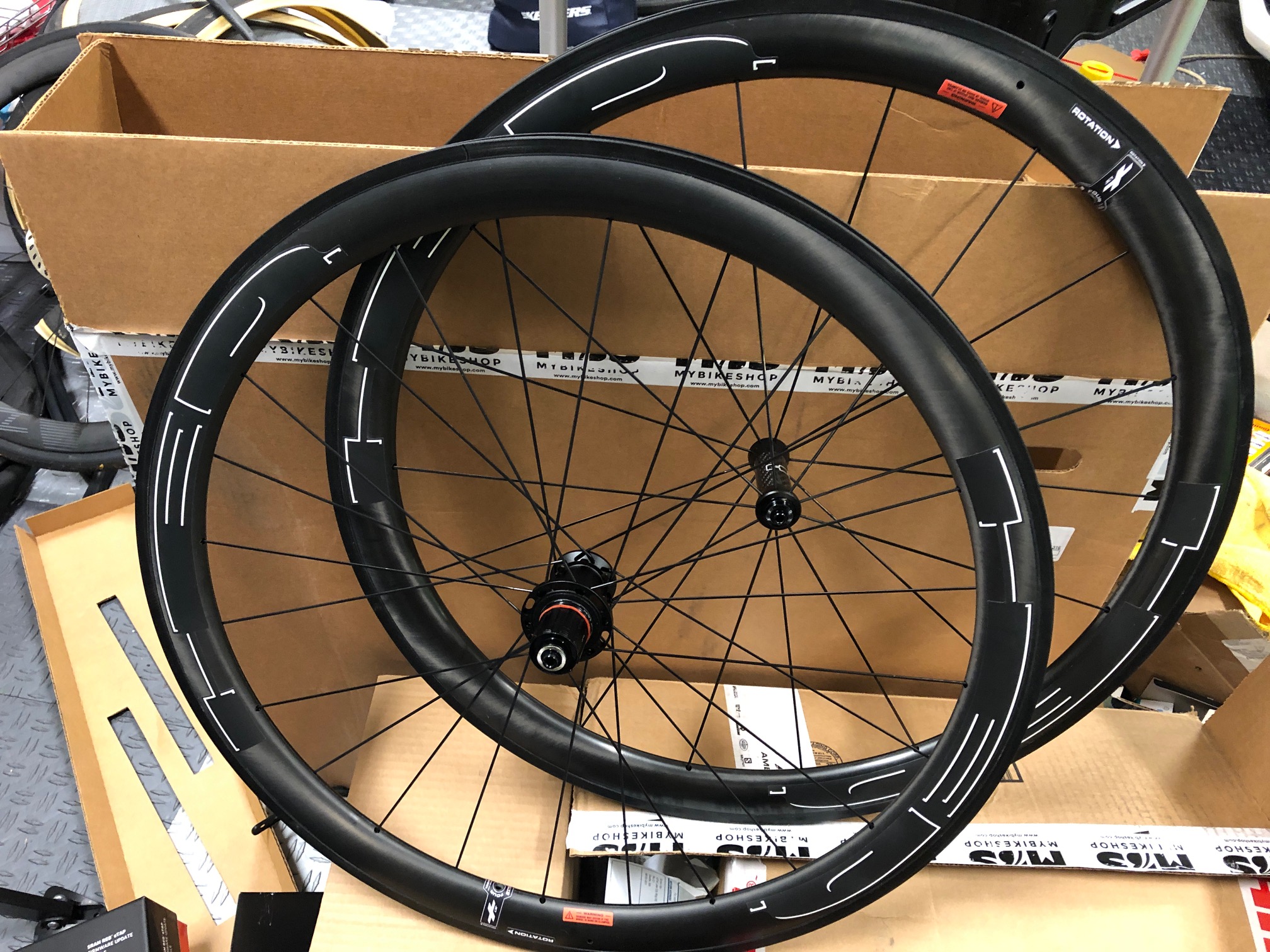 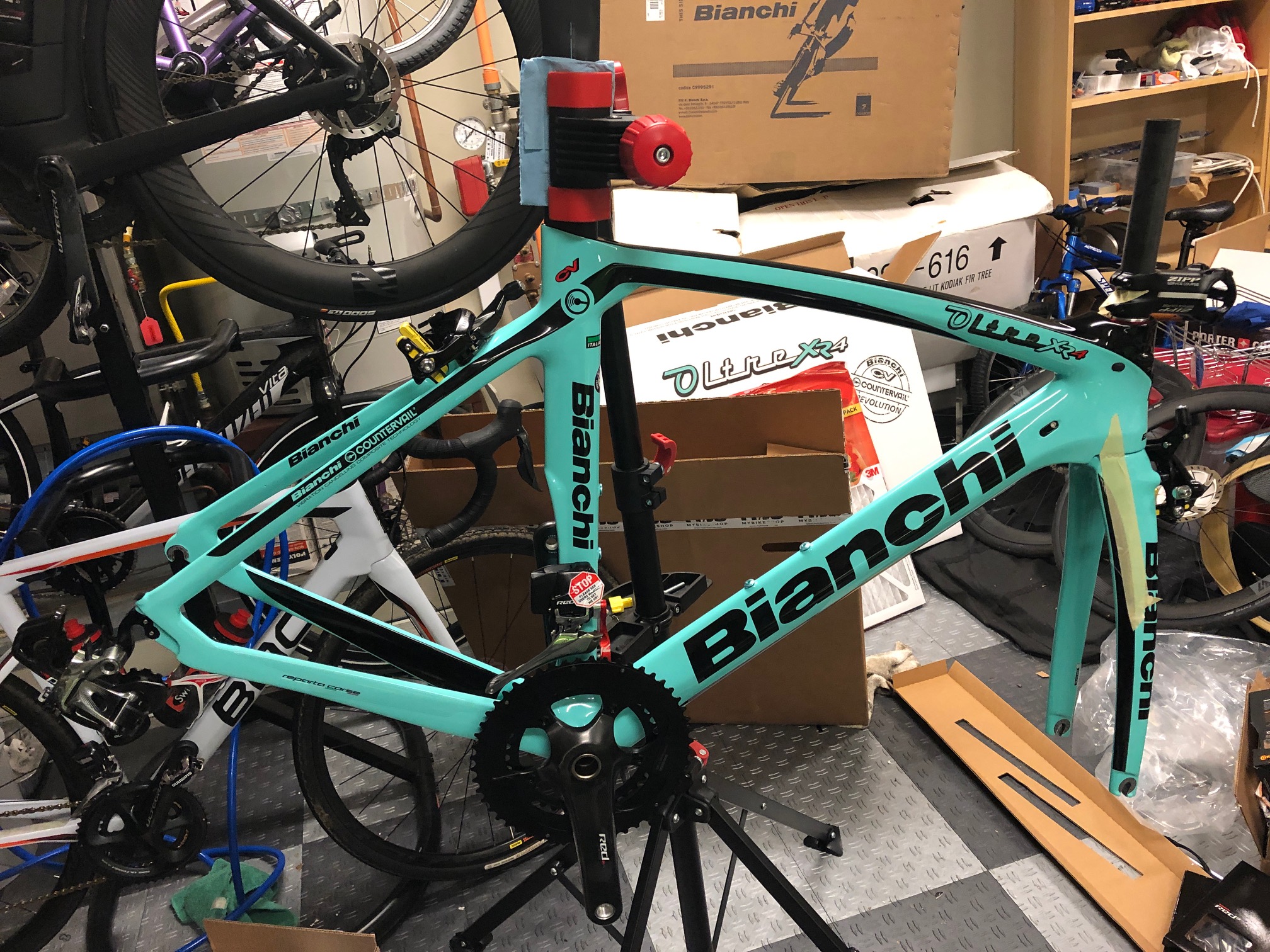 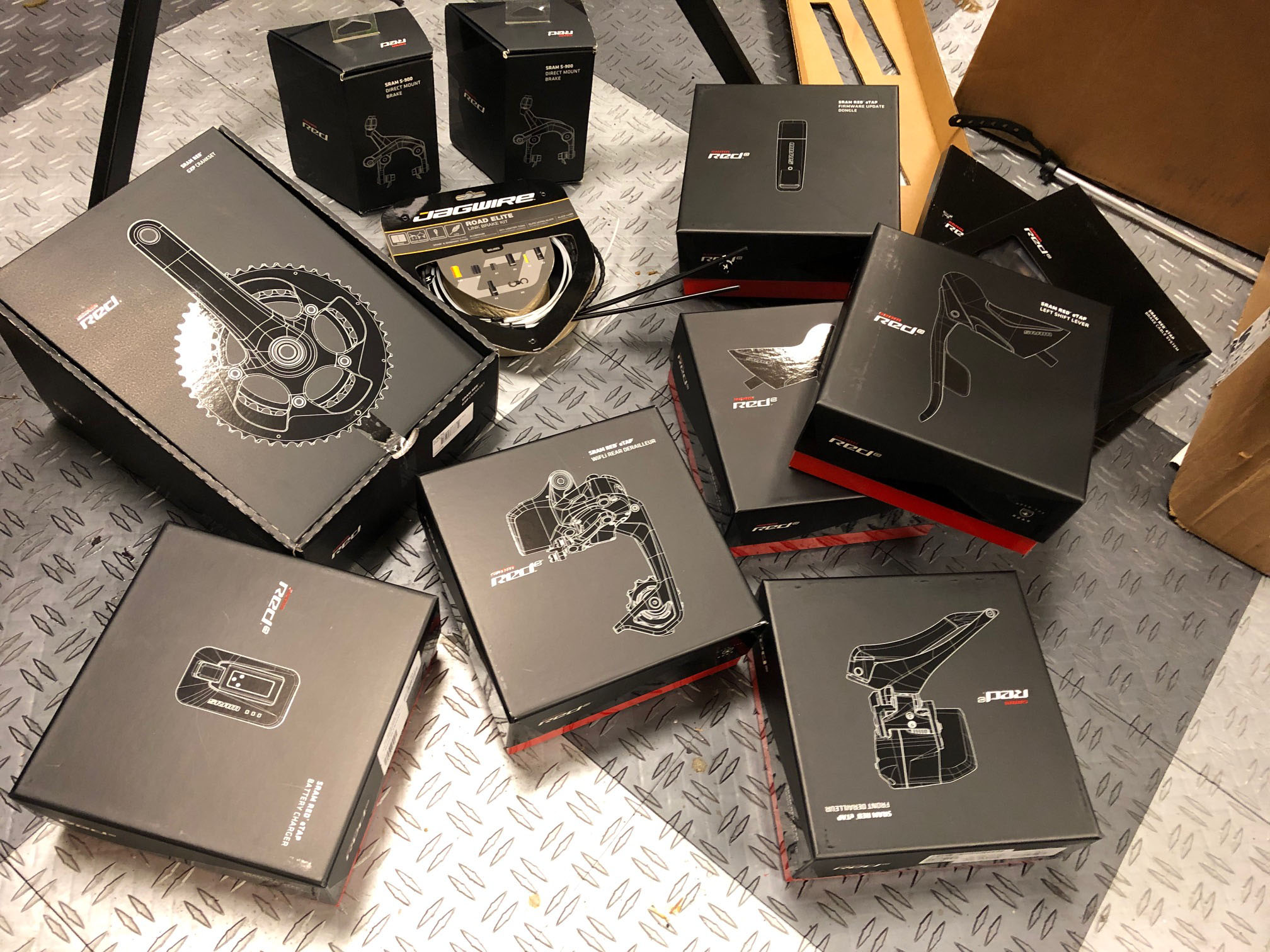 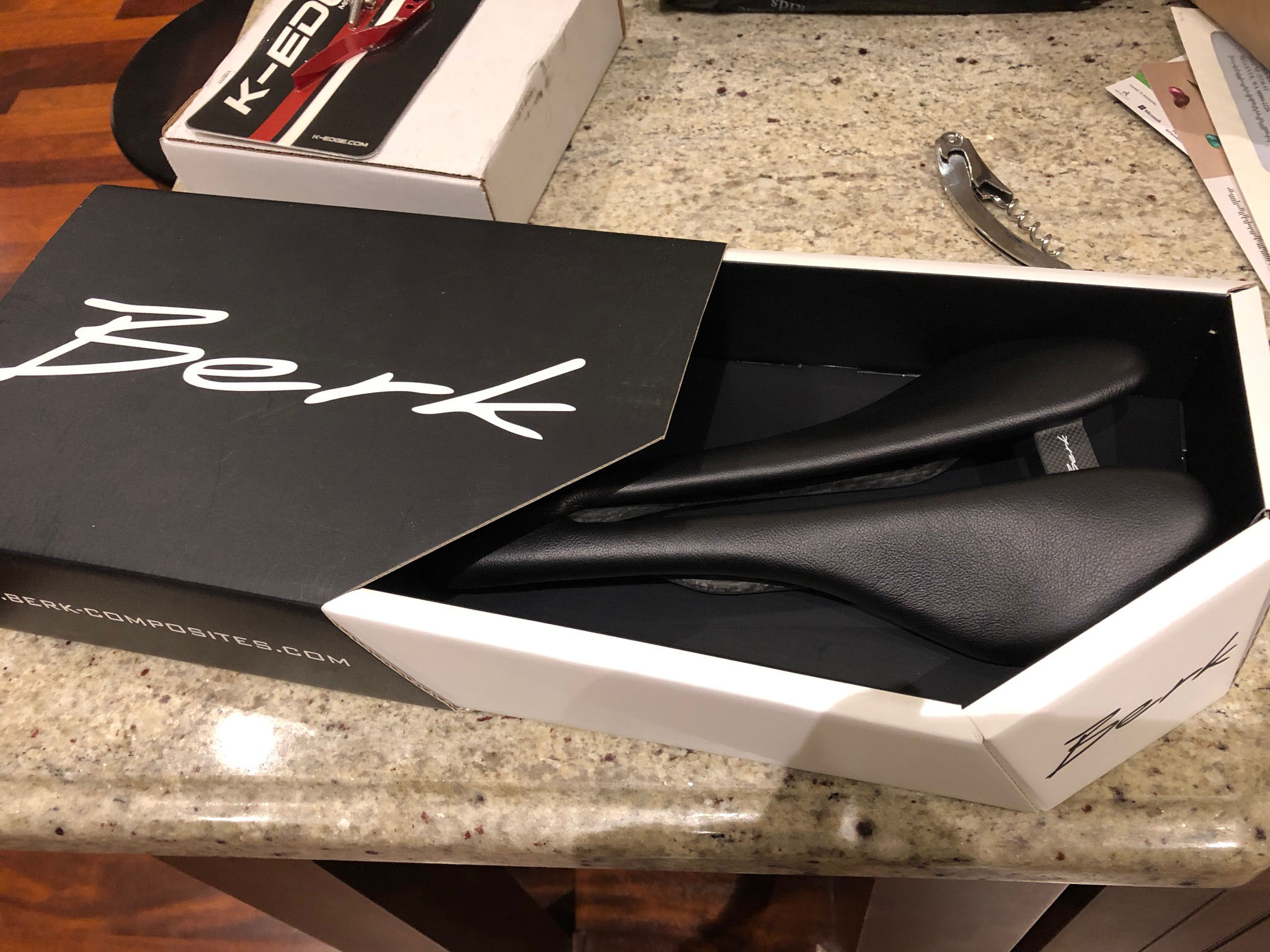 Final weight, ready to ride with pedals and bottle cages: 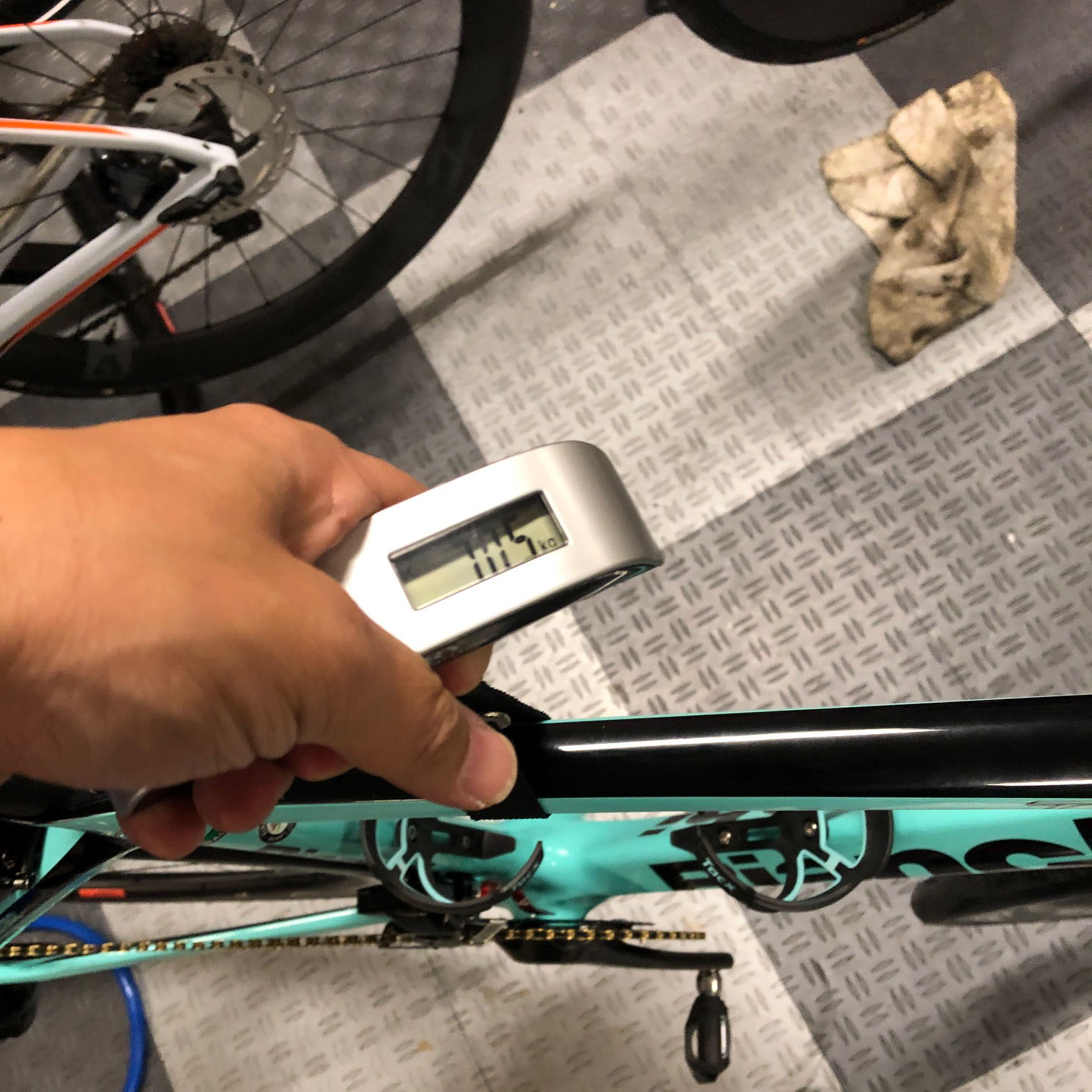 Will eventually remove a few spacers after I get the bike dialed in: 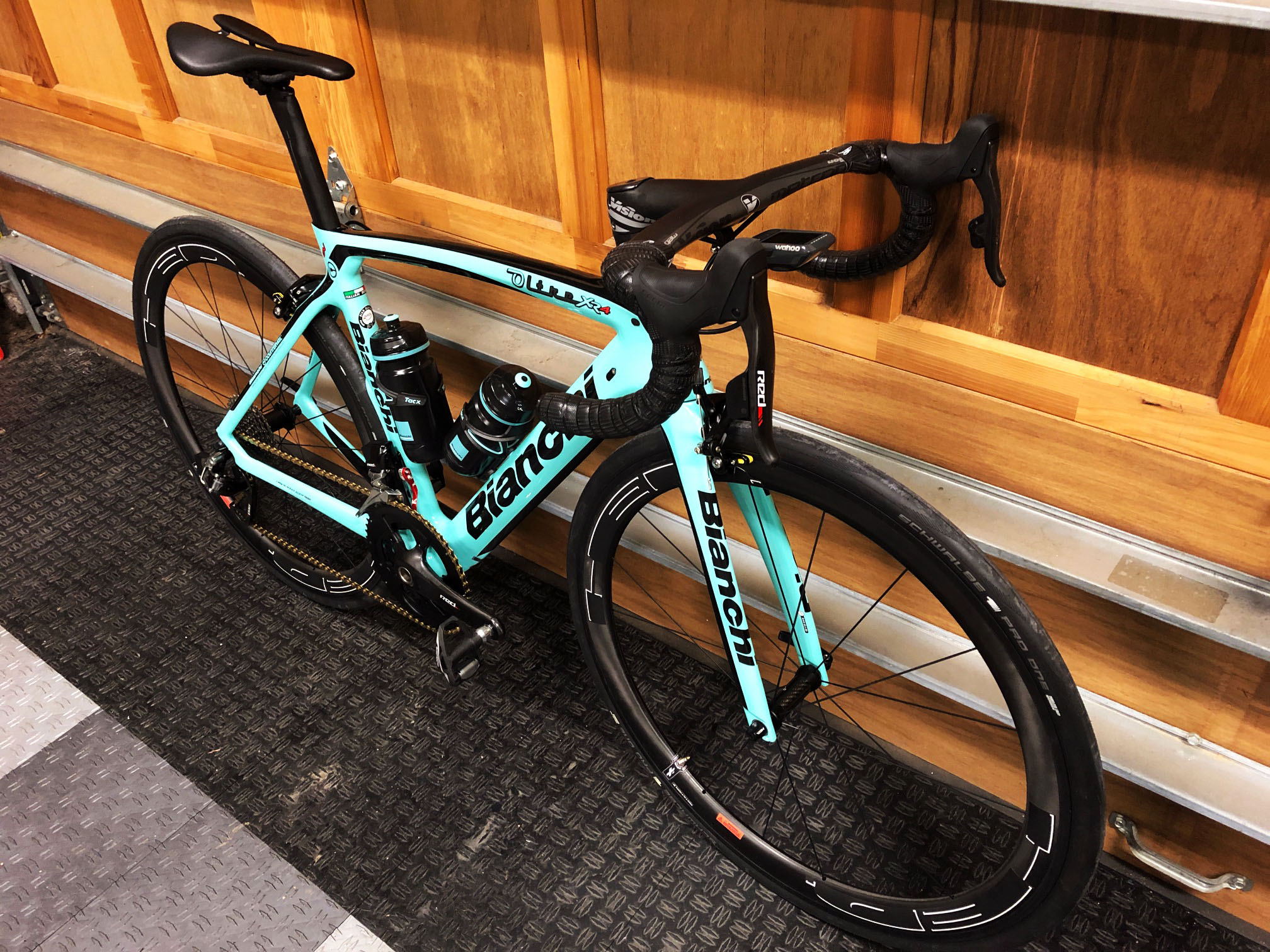 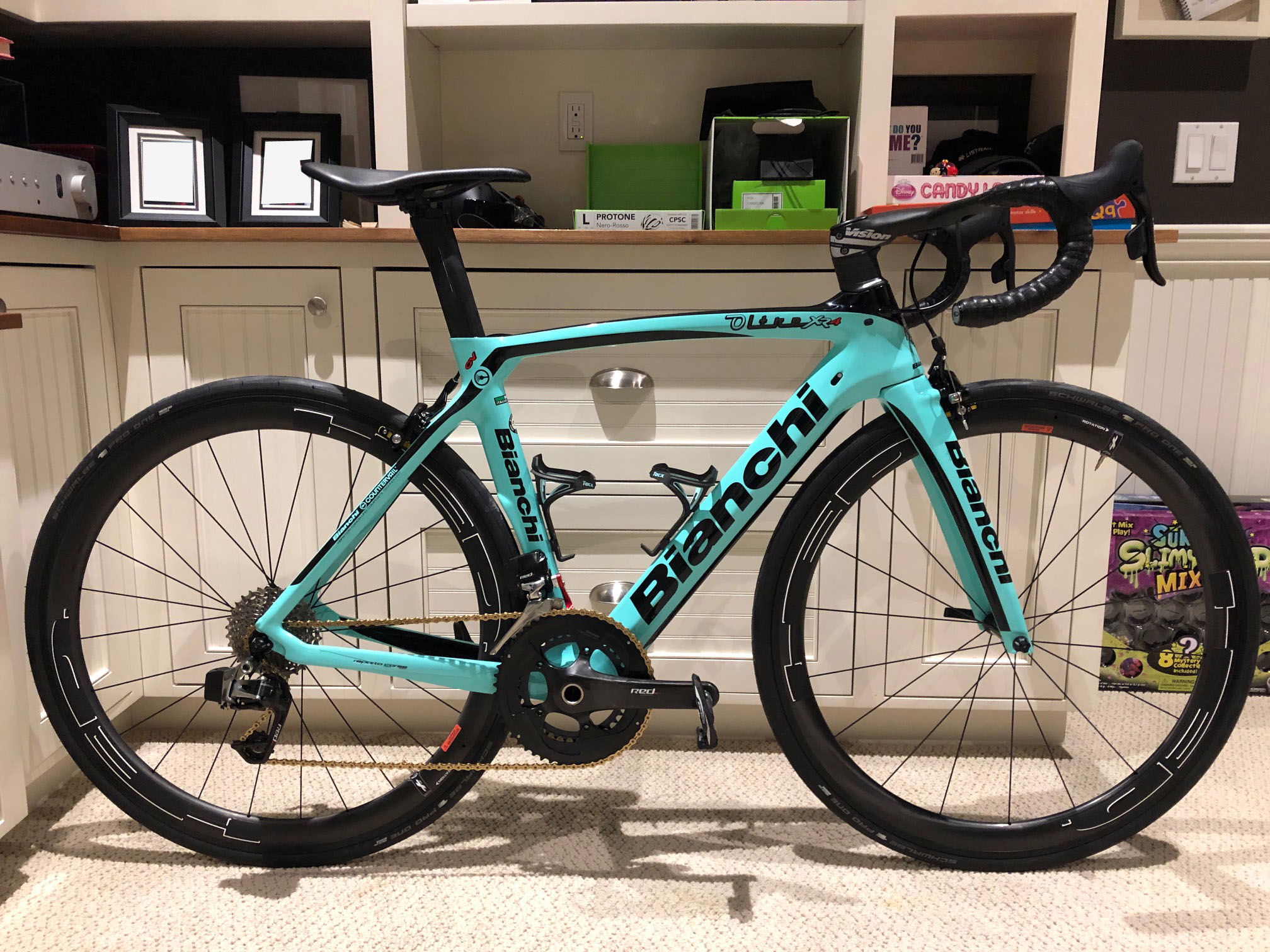 Great build, but with those spacers and no drop it looks like you've chosen the wrong bike for you.
Top

Love the build - actually prefer the Metron 5D with the standard branding. Less is more. Looking forward to seeing more pics as you dial in your position!
Instagram @rich_dub_u

Rich_W wrote: ↑
Fri Apr 26, 2019 11:06 am
Love the build - actually prefer the Metron 5D with the standard branding. Less is more. Looking forward to seeing more pics as you dial in your position!

Agreed. The Celeste is already pretty bright so the black handlebars tone it down a bit. I love how stiff the Metron 5D is. No flex at all when sprinting/climbing.
2019 Bianchi Oltre XR4 eTap
2019 BMC Timemachine Road 01 Di2
2018 BMC Roadmachine 02 Di2
2018 S-Works CruX 1X Di2
Top

American groupset on an italian frame it's not sexy

Looks nice. What is your saddle height?

Looks good. I like that frame. It looks proportionately fine, based on saddle height/post etc. Not everyone needs or wants or should have a slammed stem. I’ll never get used to looking at that etap rear derailleur however, on any bike.
Colnago C64 - The Naked Build; Colnago C60 - PR99; Trek Koppenberg - Where Emonda and Domane Meet;
Unlinked Builds (searchable): Colnago C59 - 5 Years Later; Trek Emonda SL Campagnolo SR; Special Colnago EPQ
Top