Godzuki26 thinks there needs to be a Weightweenie Scott Scale 900 SL build in the USA. With my Covid 19 paincave [pg 44]

@TLN - yes you are correct it looks just like Supacaz oil slick. The paint I used is called Spaz Stix Purpe/Teal. Great for painting on carbon surfaces. I also went with a 2K clear layer to finish it for more durability. Some clearcoat with hardener should keep the color on the rails. I thought of getting the matching Supacaz Oil Slick bar tape and using it on this build but I will probably get clowned for wrapping grips on a mountain bike handlebar. 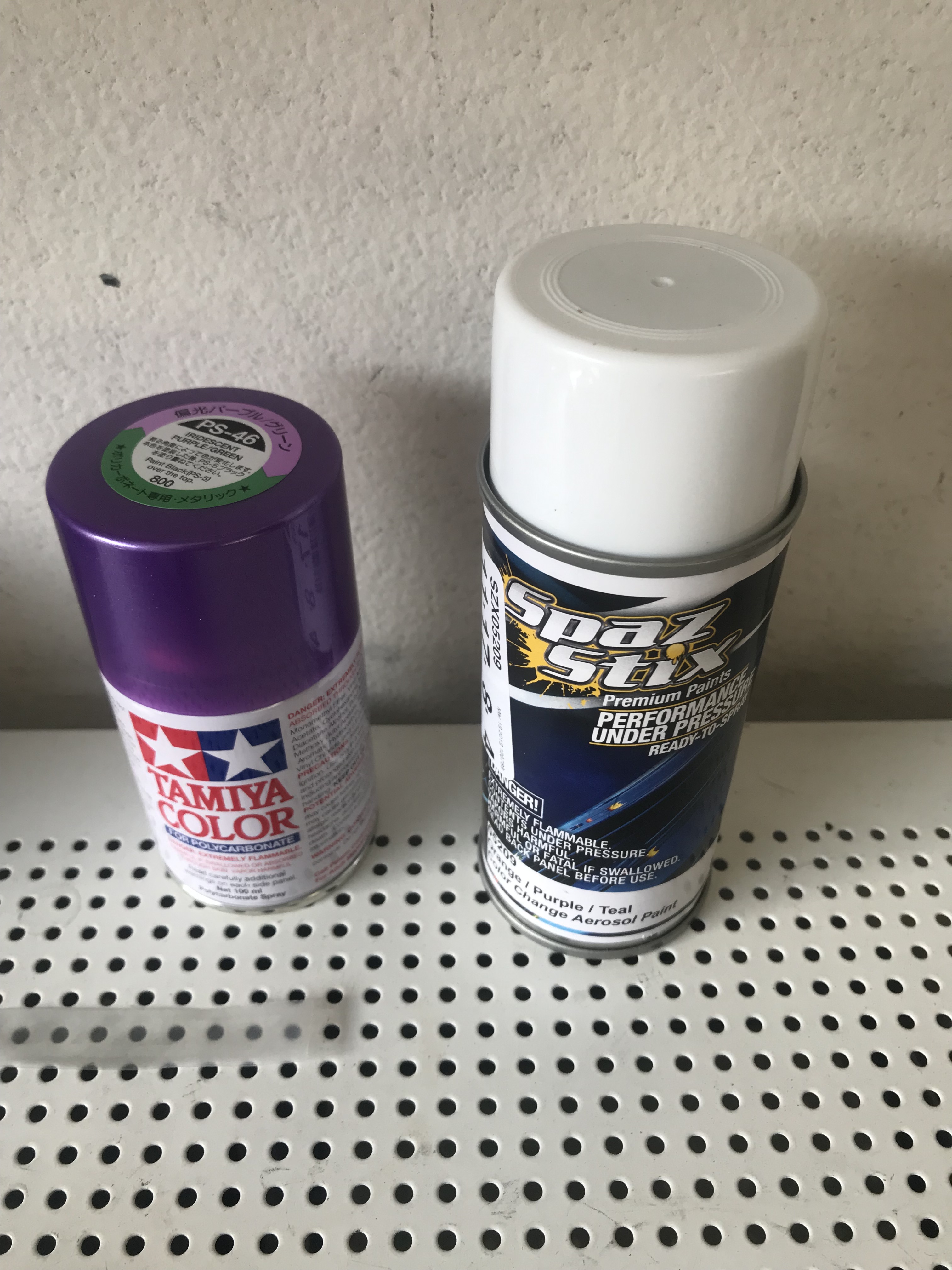 Pretty cool pic sent from Jobvisser. I love these process pics where one can see the steps involved in making something. These dust caps are out of the mold and still have not been cut or polished. They look very good out of the mold. I am definitely looking forward to the final product. I have been wanting one of these for close to a decade. Is this bad? Thank god I was going uphill. To all those self wrenchers out there, READ THE DIRECTIONS. I did not use blue thread lock for the nondrive crank arm retaining bolts. I also did not torque to 8nm. I did it by feel. I also did not degrease the axle. I did the opposite and added grease. I had to call my wife to come pick me up and I scratched her car in the process. Ahhh that's scary, could have been a lot worse (for the bike

) if you were going fast downhill. Did anything actually break or did it just come loose? I always do my bolts by feel but then I don't have super WW parts

@themidge - Nothing broke other than the preload cap. Fortunately that piece is easily replaceable.

I am really enjoying the bike so far. I am still playing around with seat post settings and cleat positioning. I was afraid the bike would feel too small for me but it actually feels comfortable to me. Tomorrow morning I will re examine the bike to make sure no bolts came loose. One of the things that suck about Weightweenie builds is always having to check bolts and parts to avoid what happened to me earlier today with the crank arm. I will also examine the C2Works Prototype axles to see how they are holding up. godzuki26 wrote:Is this bad? Thank god I was going uphill. To all those self wrenchers out there, READ THE DIRECTIONS. I did not use blue thread lock for the nondrive crank arm retaining bolts. I also did not torque to 8nm. I did it by feel. I also did not degrease the axle. I did the opposite and added grease. I had to call my wife to come pick me up and I scratched her car in the process.

Exactly the same happened to me with my THM crank arm, luckily not going down hill either, ended up hanging off my shoe. Wife came to the rescue. Unhappy wife I must add.

I thought of you when this happened. I am well aware of your thread regarding this topic. I looked silly dismounting from my bike with the crank arm still stuck to my shoe. I hope it doesn’t happen to us again!

godzuki26 wrote:I thought of you when this happened. I am well aware of your thread regarding this topic. I looked silly dismounting from my bike with the crank arm still stuck to my shoe. I hope it doesn’t happen to us again!

Let's hope not. Since THM sent me a new bolt with grub screw and using green locktite all has been good.

@spdntrxi - that is really scary and you followed torque settings. Did your bolts have thread lock? I am kind of sketched out now on these cranks. I may just switch to the e*thirteen cranks if this "be careful something will break" feeling doesn't go away after my next ride

Happy to report that the C2Works Prototype Carbon axles are in tact and in original shape. I will be doing some bumpy descents now and see how they hold up.

I tried the MCFK saddle this morning and it is much more comfortable as it has a natural flex to it. I rode without being all kitted out and just wore some Fox MTB shorts with no chamois. I was able to comfortably ride for 80 minutes without any issues. I have a Schmolke TLO seatpost on it’s way so I had to “borrow” the seatpost I gave away to my neighbor.

I am very pleased with the Trickstuff Picolla brakeset. They are smooth, have excellent modulation, and make zero noise. I am surprised that my 55 gram SCRUB rotors are completely silent with no brake squeal. My neighbor said they feel the same as his XTR brakes. So for a Weightweenie part, these brakes are pretty awesome. I saw some guy in Germany actually use the Picolla levers with XTR calipers. Trickstuff uses Bional brake fluid but that is just another fancy term for Mineral Oil.

No problems to report.....yet on the THM cranks. I used the blue thread lock as seen in the pics and for extra security put the original aluminum preload cap back on. I will eventually replace it with matching carbon like before.

The weight right now on the bike is 6070 grams. I gained an extra 25 grams on the bottom bracket. As I mentioned before the custom carbon fiber bottom bracket had skinny little bearings that did not support the axle or the THM crank. With this new bottom bracket, there is no play on the cranks. I also gained another 40 grams with the MCFK saddle. I will admit that the Berk Combo looks much nicer as it is clean without the extra hardware. I can probably make it work with an Endurance style chamois.

I gave away my PARK hanging scale to my neighbor. As I have mentioned before, that scale sucks!!! It measures in lbs.oz instead of lbs and hundredths. Also, when you throw it into KG mode it only measures to 2 decimal places. Thus, it is crap and not accurate at all. I ended up getting this scale off Amazon for $39. It measures properly in lbs and hundredths and also measure KG to 3 decimal places. You're doing a great job Luke!

@Dreambikes- Thanks Mauro! I sincerely appreciate all the help you gave me

Now I just need to keep riding this bike

Beautiful day for a nice ride. However, I ran into another Weightweenie related issue. The stem came loose from the steerer tube resulting in the tire not being in line/same direction as the stem. This happened when I was climbing switchbacks and putting pressure/force on the handlebars while making sharp turns. I had to retighten and align the stem mid ride. I am afraid of this happening again but do not want to over tighten and damage the stem like seen in the pic below. I am following the proper torque settings and using carbon paste too. Any suggestions on what to do so this doesn’t happen again? Maybe put some loctite on the threads?