Hi all
Last year my custom steel arrived from the UK. It was then that I decided to sell my canyon ultimate SLX. The steel is a beautiful bike but no lightweight at just over 8kg. I finally decided to pull the trigger on a bike more focused on weight. I’ve never ridden a Ti bike before so thought it was a good time to try. Litespeed immediately came to mind. Their T1SL is pretty much the lightest new Ti frame available today but it also comes at a BIG premium. Their T2 is probably around 100g heavier but around half the price. After some negotiating with Litespeed direct, the order was placed. Litespeed were a pleasure to deal with. My contact, Steve was super prompt with his email responses.
The frame was actually shipped from their UK distributor as they had sold the last of their ML sized frames. It arrived here in Japan 5 days later.
It’s not a pure WW bike by any stretch of the imagination but it’s a reasonable weight that gives me something to chip away at over the next year or so. I’ll list the build in a future post but for now I’ll just drop in a few photos. 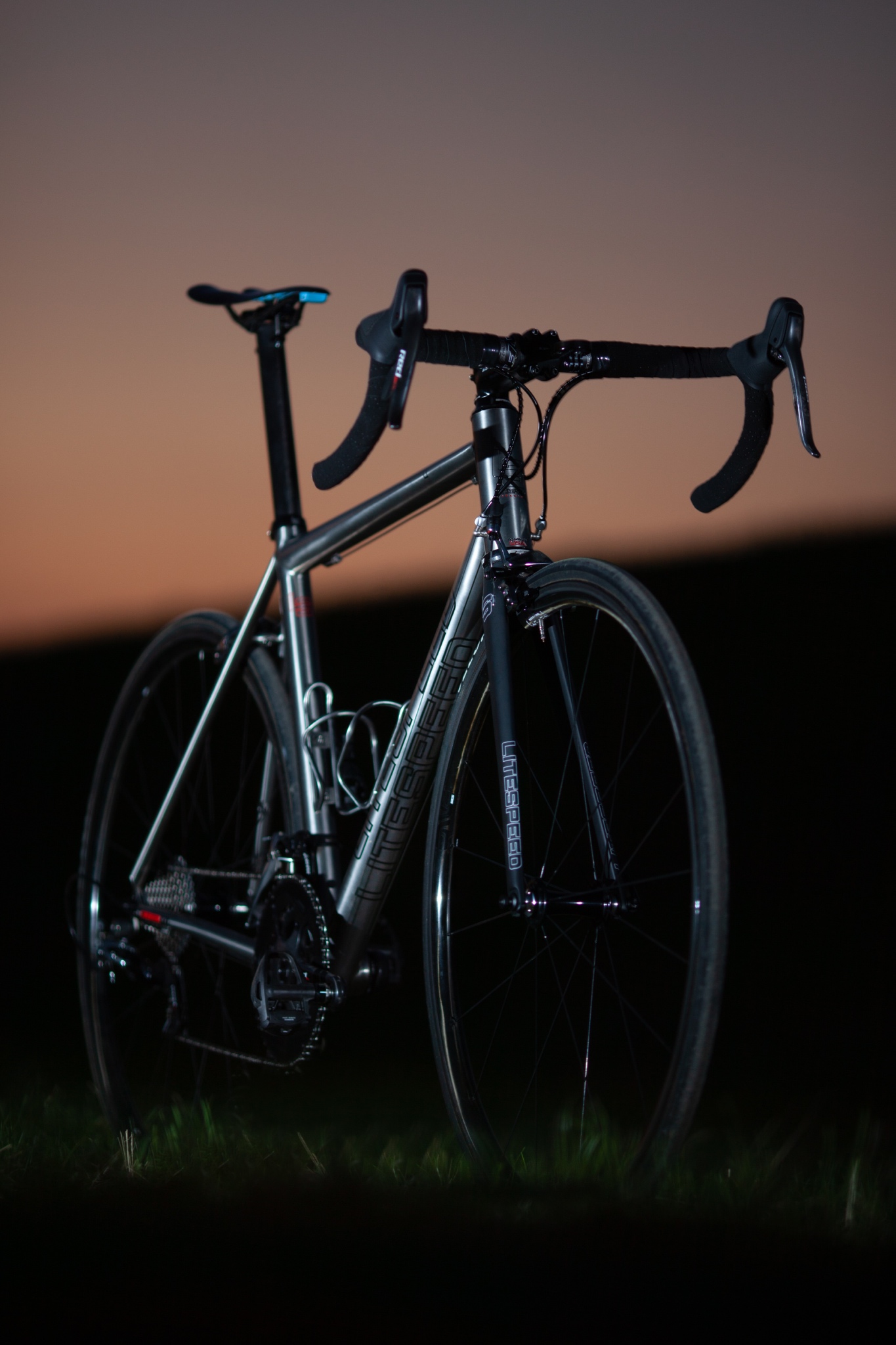 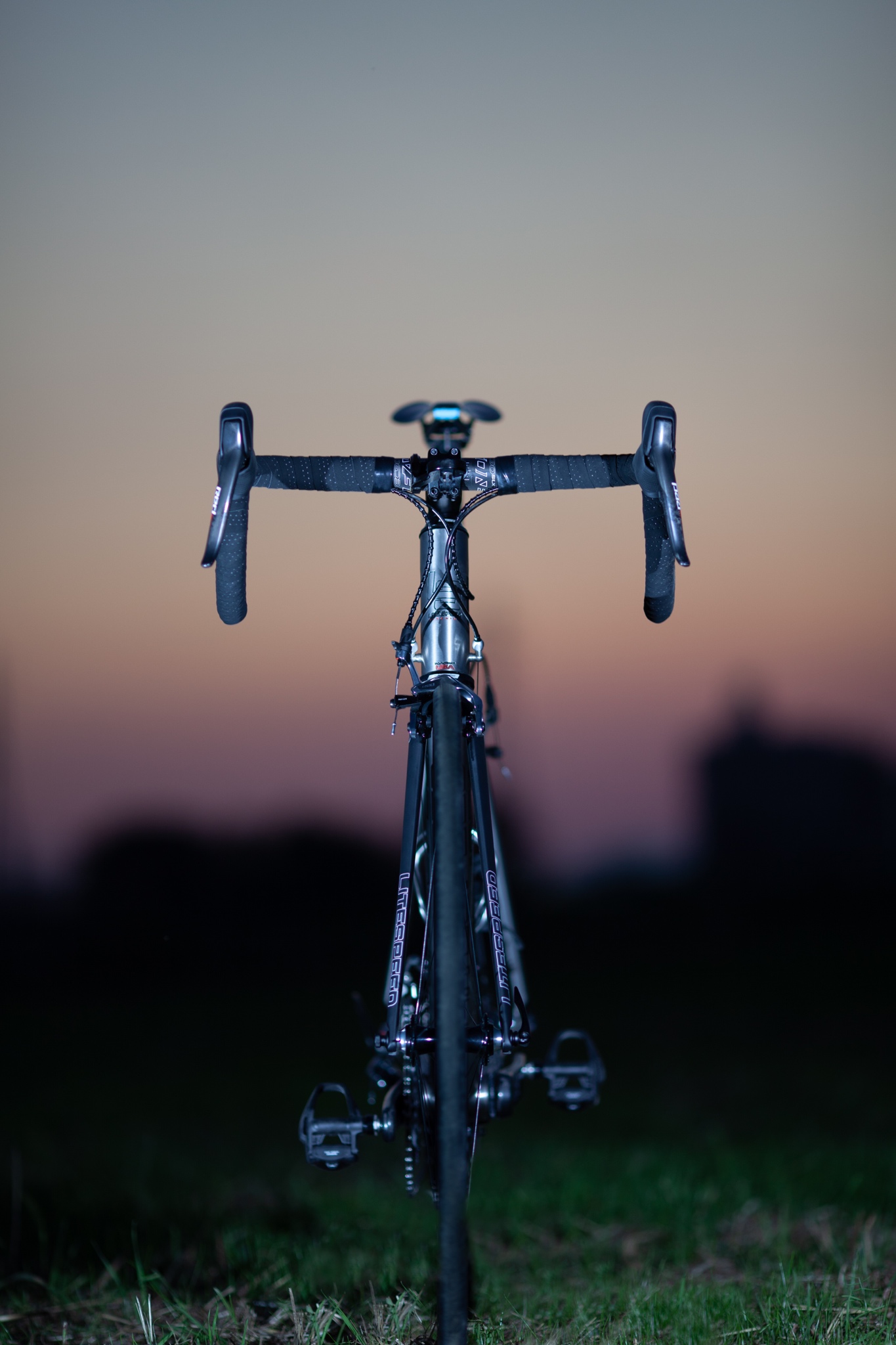 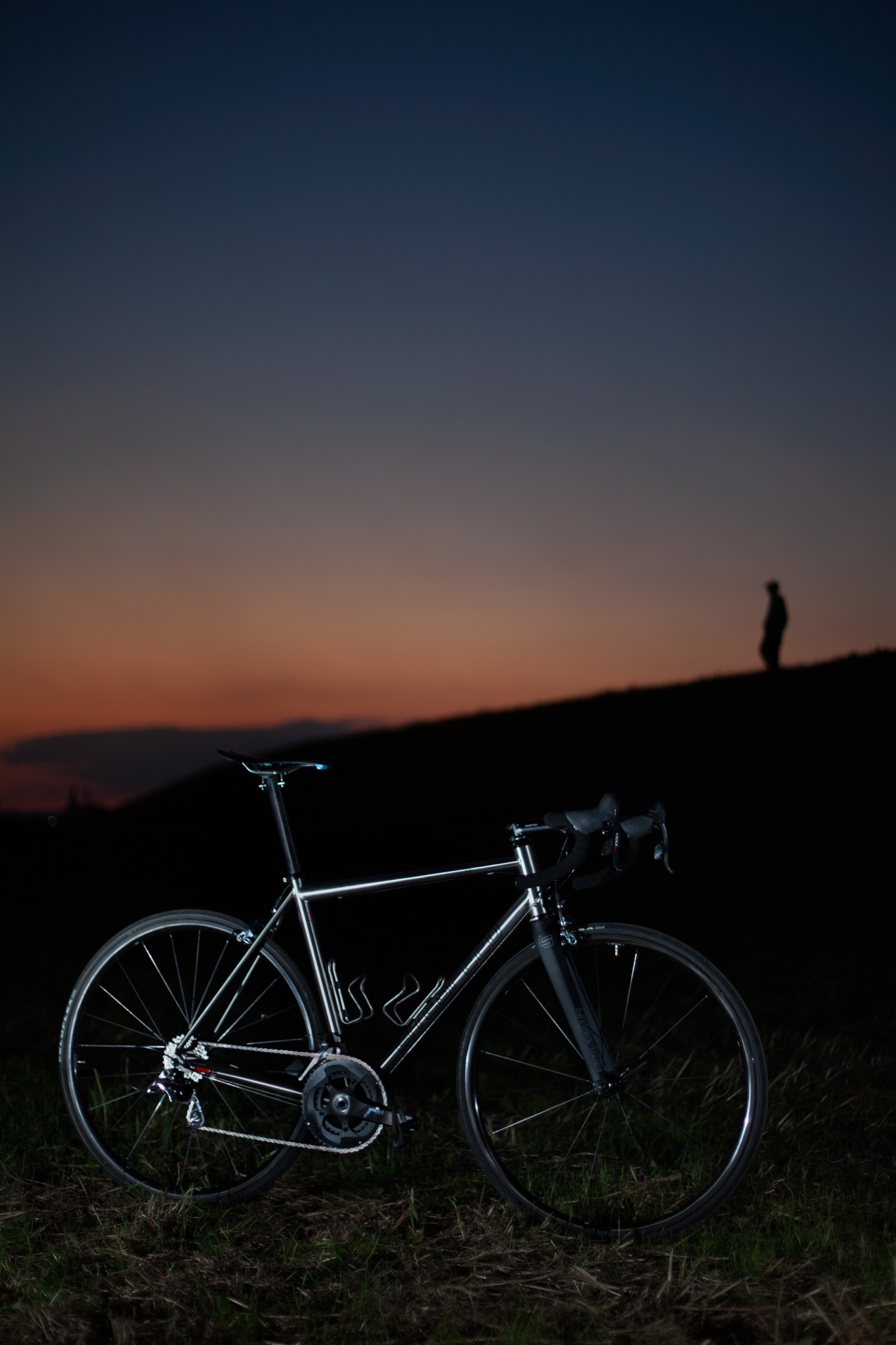 That bike is really nice, but your photography makes it look spectacular.
Firefly Ti Road
Top

@Geoff I shoot with a Leica M6 Film, although to be honest, this was shot with my Canon 5D and 135mm f2L. I do sometimes shoot on film with flash but this was a last minute thing so I grabbed the digital.
Top

And a few more

The chain lost a few links after this photo was taken

So my fork arrived the other day. It’s a 3T Rigida LTD. I’m not too keen on the 3T graphics so I decided to sand it down. Saved a little weight, too. With uncut steerer and the paint it came to 297g (for the 1.5inch tapered version). After sanding it was down to 285g. I’ll cut the steerer in a week or so, so it should lose a little more weight.