beeatnik wrote: Ryan come back to the World Famous Montrose. 8:30 is lit. World Champz, yo!

The only thing that ride is famous for these days is being a crash fest. Come out to a real ride and do NOW where we average over 30mph on the flats, 28 mph on the "race" portion over the rollers and only hit about 3 lights. How many times do you unclip again at Montrose... In the first 10 minutes?

It is beautiful the bicycle, a great frame!
What size is it?
Top

He must have been sick and had to take Nyquil. The asian glow kicks in quickly with that one.

And hey, you never answered my text, I feel unloved.

Last text I show is me replying to the real estate costs in Hollywood with the fainting lady GIF....
Top

@SLCBrandon
Then some poor person in Montana got a confusing ass message with a bunch of acronyms.
Strava
Not for the sensitive types. My Instagram reviews
The Ex's: I've lost track...
Top 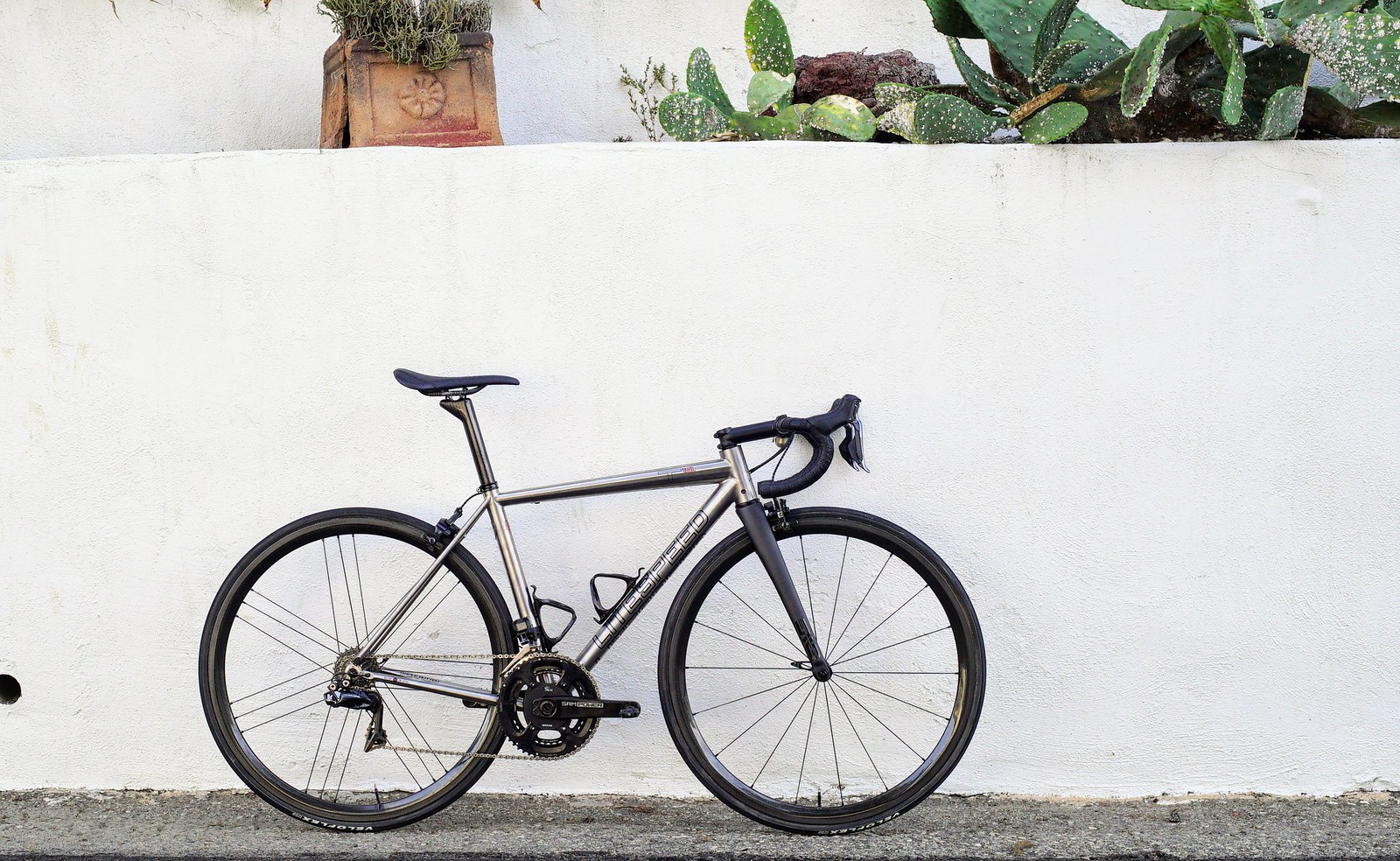 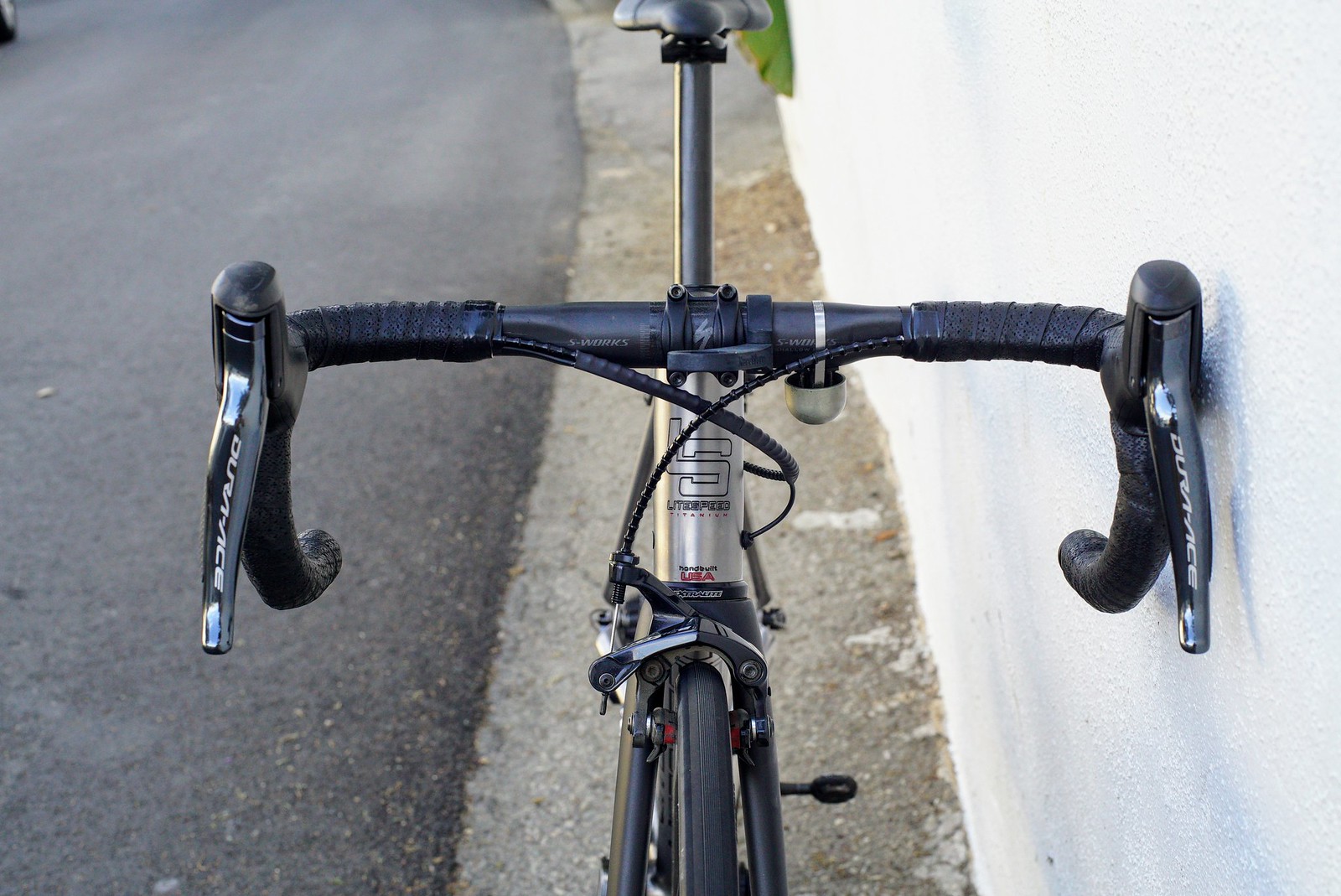 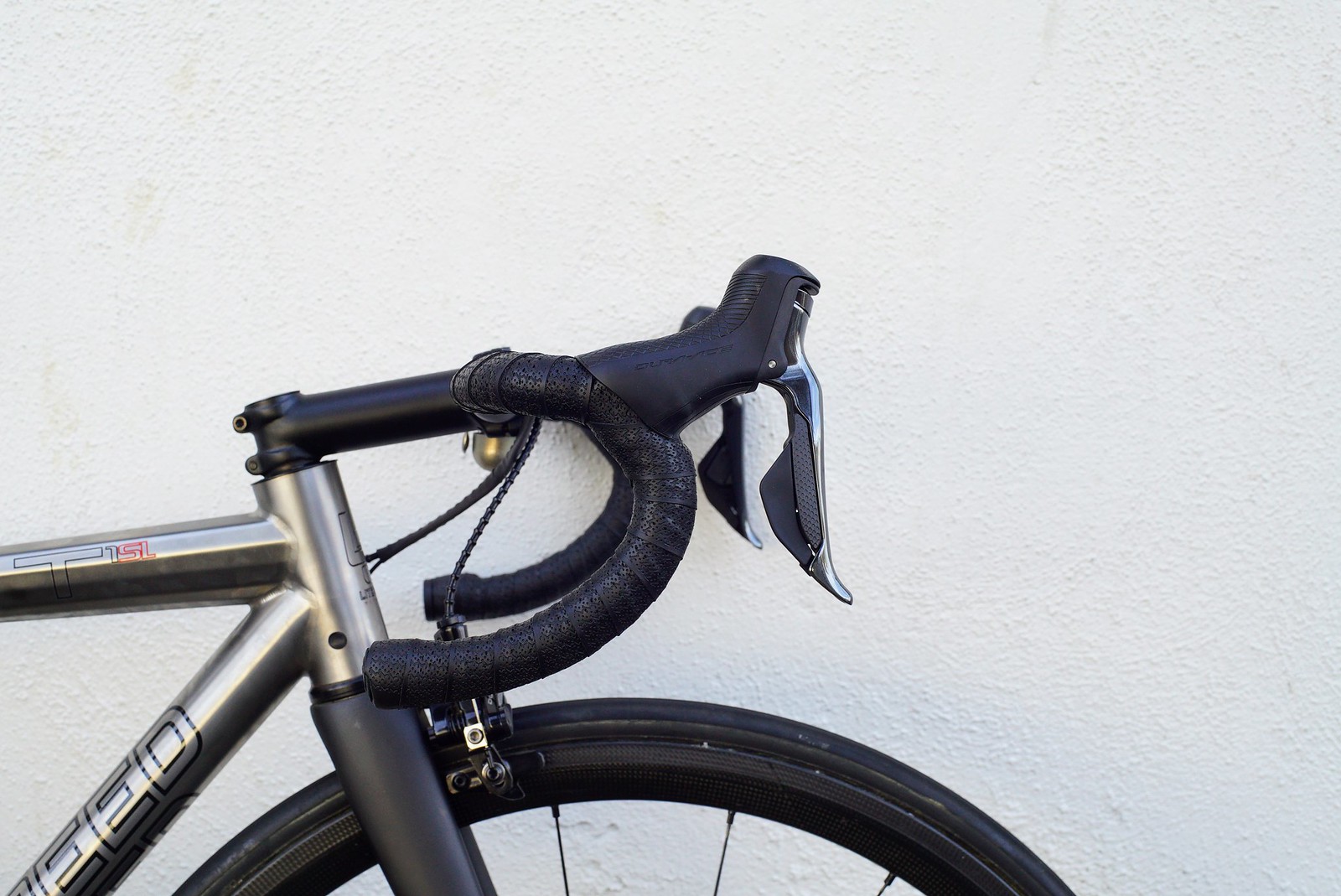 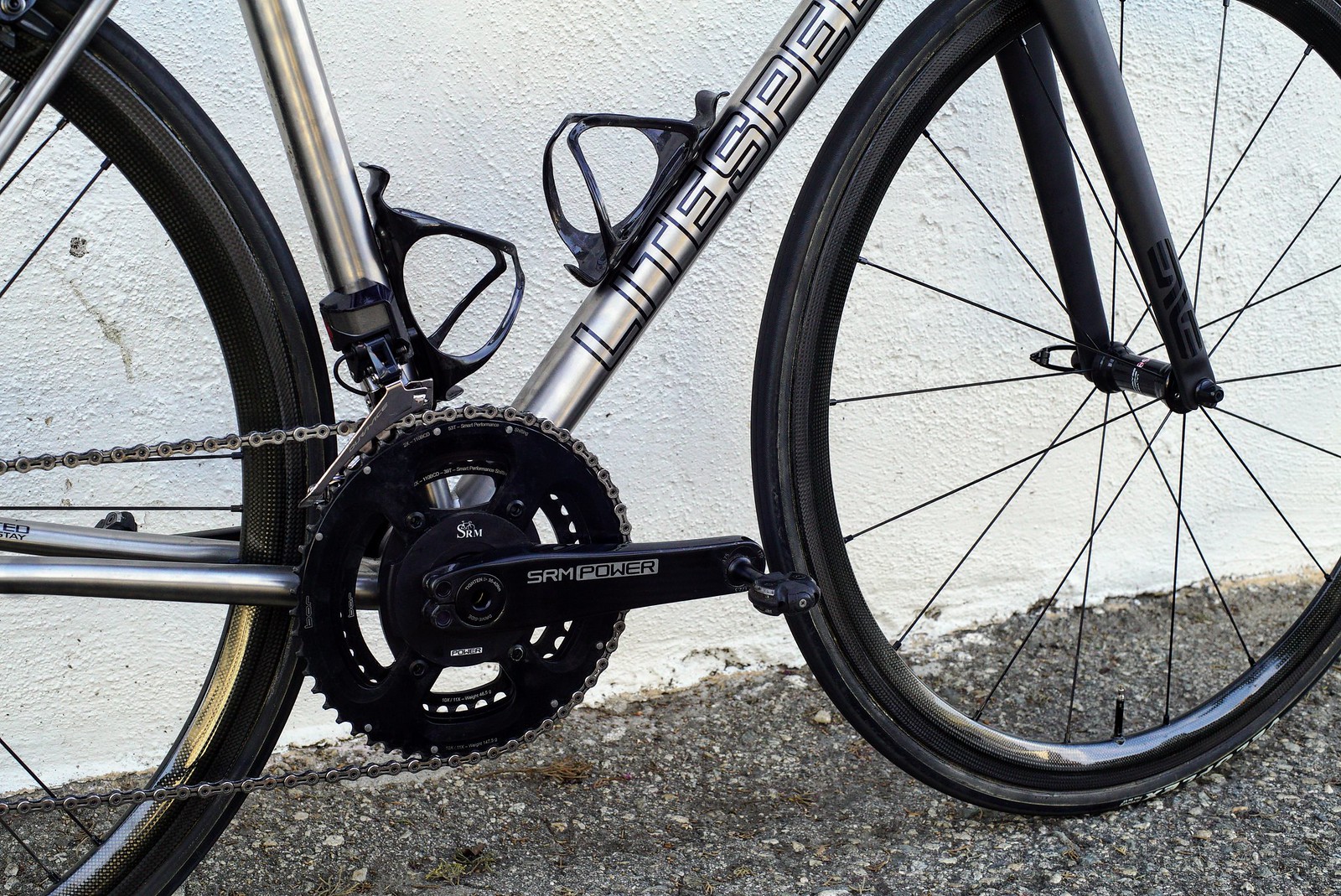 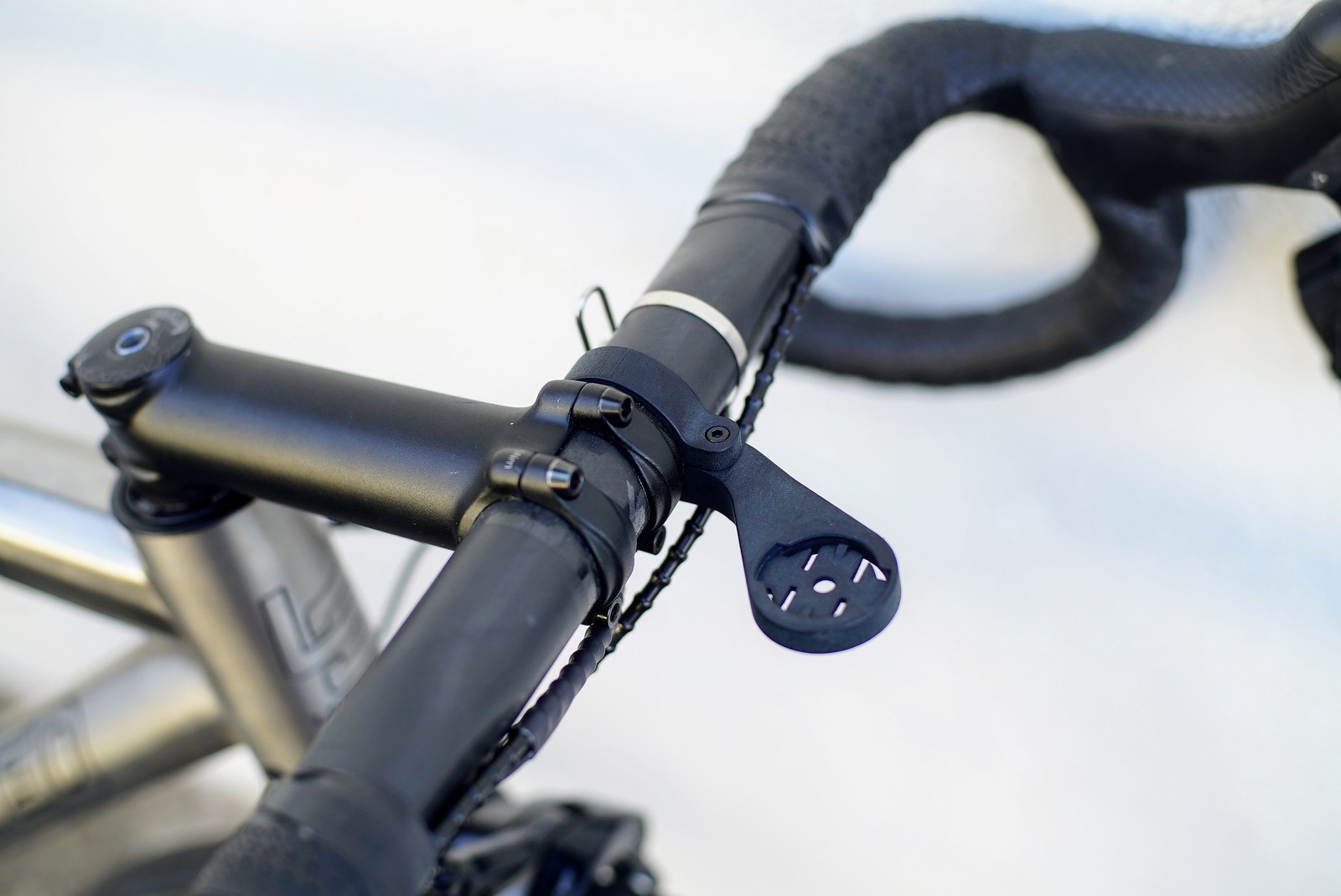 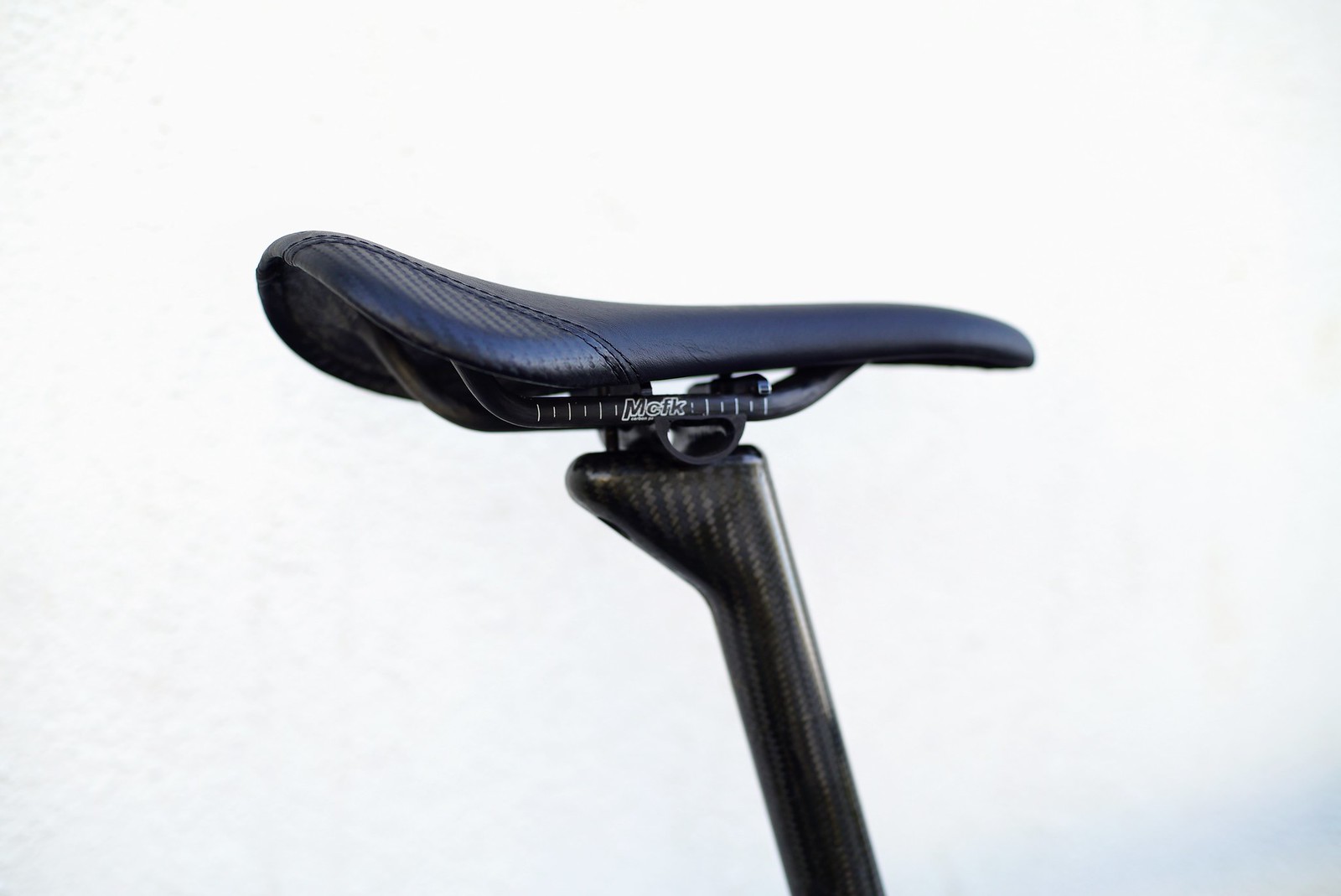 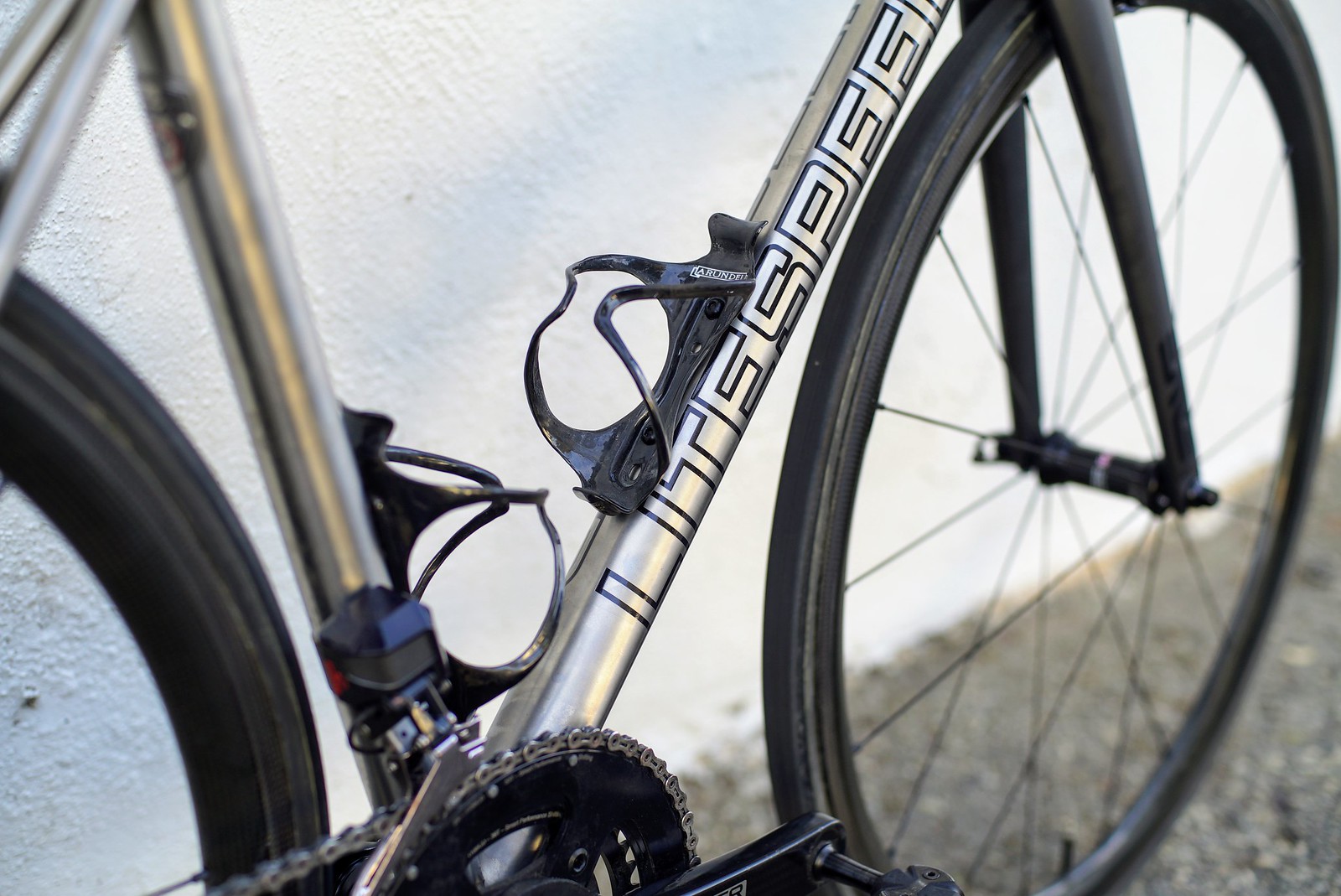 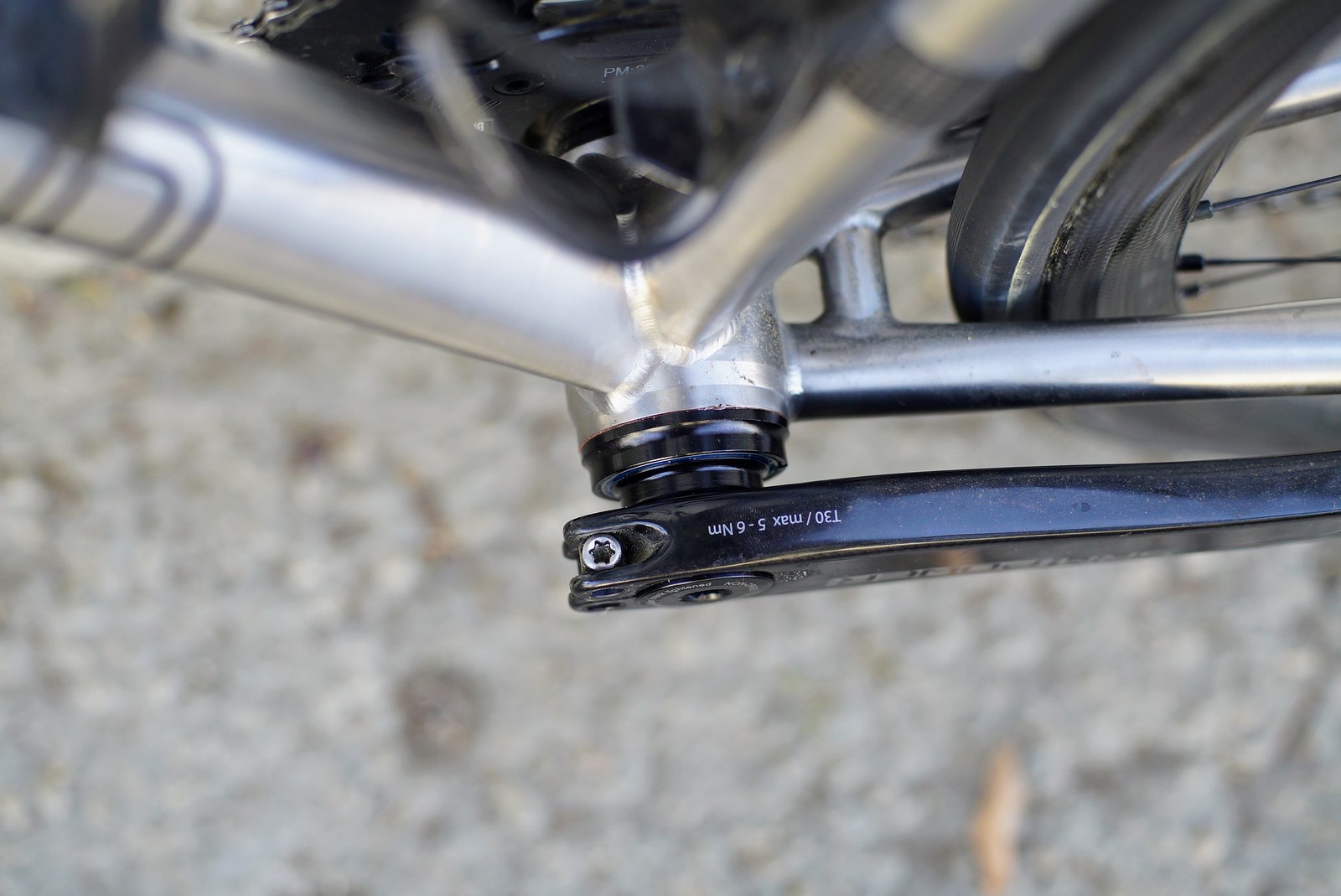 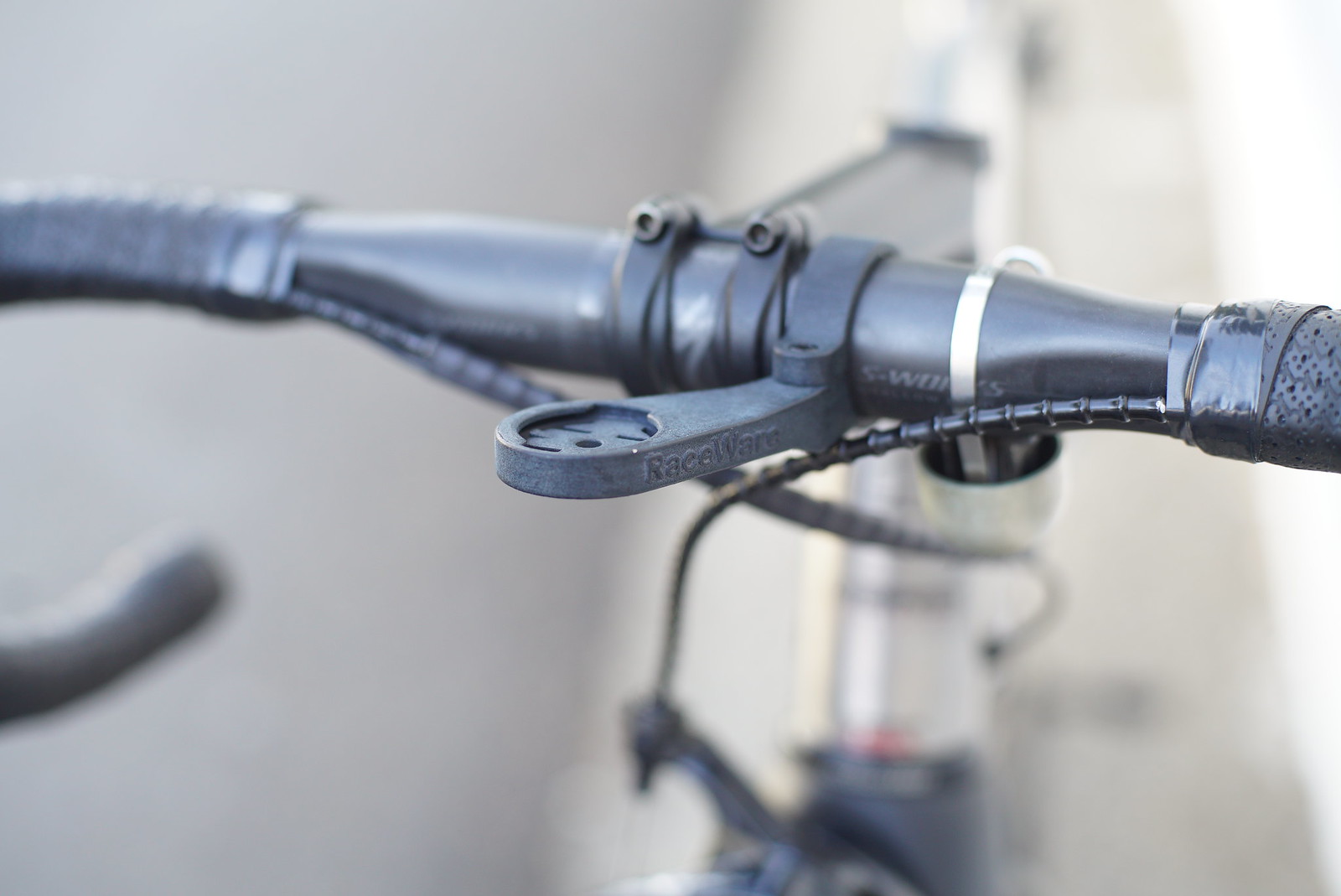 Excellent!! And finally a setback seatpost on your build lol!!

Btw would love to hear some ride reports vs the T3...
The chainstays looks kinda svelte in comparison to some steel frames. Is the rear triangle stiffness sufficient? How about a comparison vs the Willier?

It's been a month since I've been on the T3 and I sold it before doing an actual back to back with the Wilier.

When I first got the Wilier, my initial impression was that it was close in comfort to the T3, any difference was neglible. However, last night when I did a test ride around my neighborhood, which has a good mix of seriously broken pavement, I thought my tires lost 20psi since there was such a stark difference. Imaking20 first noted this, but the most striking difference of a comfortable carbon frame and a titanium frame is how smooth it feels in the pedals. You can feel the comfort in your legs. I did a few small efforts last night and the stiffness felt comparable to the Wilier, which is good but it had a distinct liveliness to it that I had previously glossed over when going from one frame back to the T3, but it stood out last night. I still think the Wilier is the best descending bike but that didn't stop me from getting a few PRs today on some of my frequent descents.

Coming from disc, braking with 9100 is interesting. At first it feels like you have no power but when you get on it, it matches disc as far as I'm concerned. One of the descents today in particular favors disc a lot since it's super sketchy (coming down from the Hollywood sign for those that have done it). On the wilier I set a pr of 20s (to be fair, I never really mobbed that descent) but today I shaved another 20s and felt just as in control.

While I only have a single ride in the frame, so keep that in mind, I'm fairly certain that this frame is at least as good as the T3, if not better.
Strava
Not for the sensitive types. My Instagram reviews
The Ex's: I've lost track...
Top

Awesome build. Hopefully when I get mine it will be 997g. Lol. What was the final weight.

are you not using that little clip for the front D wire ?... it will tuck in the wire quite nicely. May not be too important for a road build .. but it definately keep the wire away from large gravel/mtb tires.

Pics of mine coming soon.. maiden ride tomorrow.. I suck at wrapping bartape though. I need to get me a lighter garmin mount.
2019 BMC TM01 Road UCI config 7.36kg
Top

Keep it up with the Litespeeds dudes, it's making my Supersix feel special!

Wow looks great! One of the best bikes I've seen on here!
Top

Mostly for weight and to be able to run 9100 brakes. Plus, with the direction that Campy is going, I'm not a huge fan. Everything looks bad. Plus, I feel that the EPS derailleurs look outdated.
Strava
Not for the sensitive types. My Instagram reviews
The Ex's: I've lost track...
Top

@Ryan
Have to agree that 9150 is the way to go. Sleeker looking vs the chunky EPS RD/FD.