Impressive weight for a disc build as well given there is still plenty of potential to drops some grams.
Top

Looking good Squashed, nice work! Now I know what to look out for on the hill.

You should post a review of Tristan's wheels once you have had a chance to get some k's and m's in.

And if you ever need to sell.... this would be almost my perfect build for winter. And I'm in town

I just noticed the 1 bottle cage, you're a monster haha.

Changed the seat to s SpeedNeedle Marathon.
It weighs 103.8g

It's surprising comfortable, the ischial tuberosity rests beautifully on the scooped rear of the saddle. Also feels like my hips are rotated forwards in a pleasing way.

When I've read about people finding saddles comfortable I've always assumed that they were comparing the saddle to a razor blade...I stand corrected. 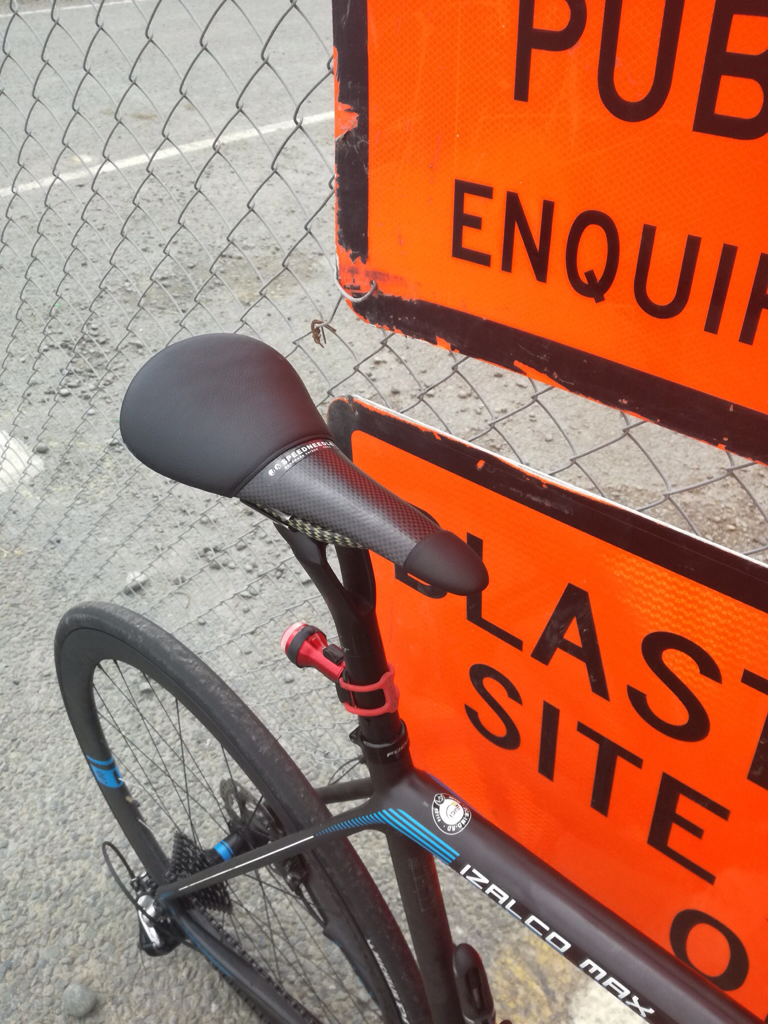 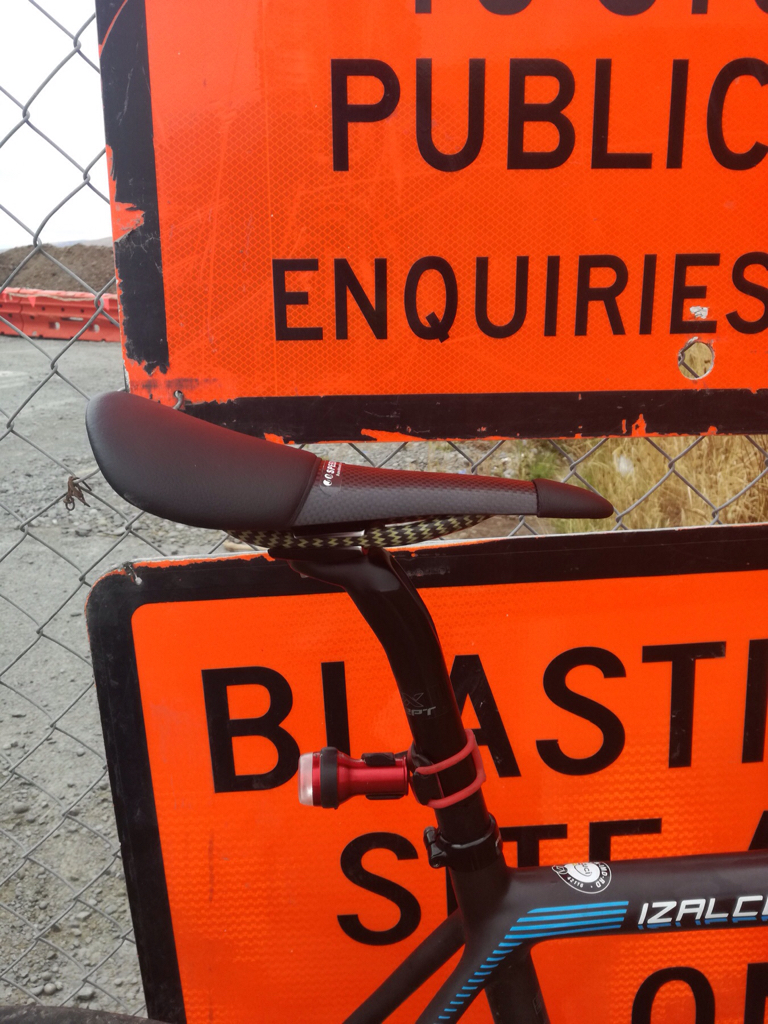 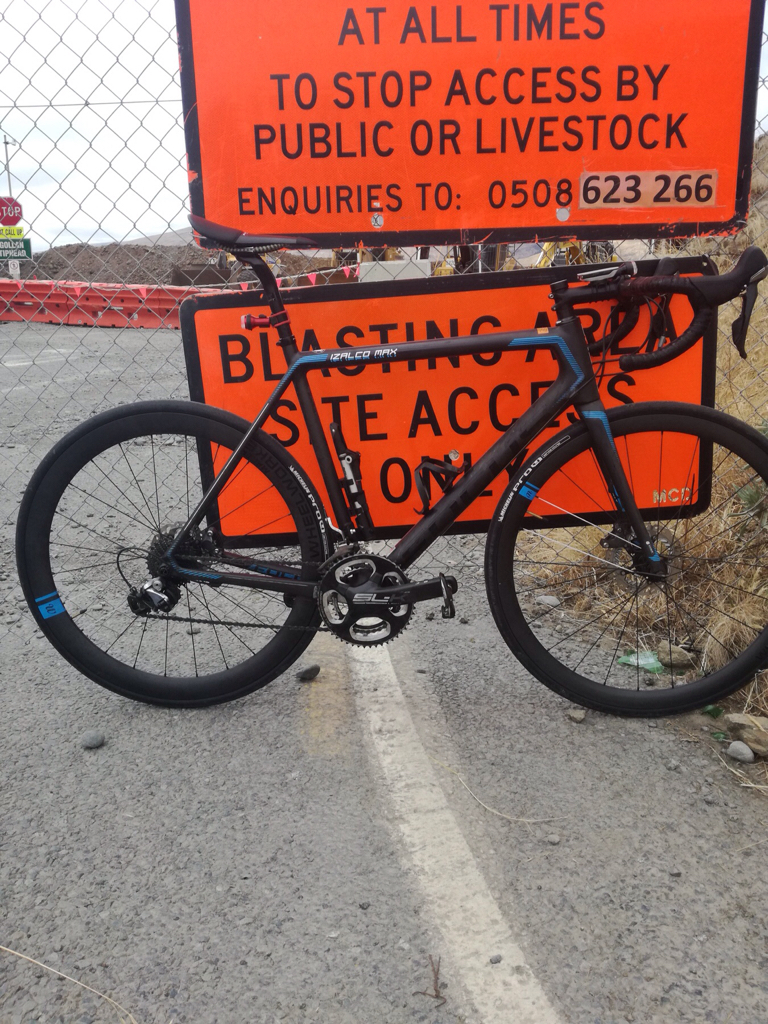 The photos are taken just outside Sumner, Christchurch. The road at the top of Evans Pass has been closed for the last 6 years following a series of earthquakes. It should be open again in 2019 allowing cyclists to ride the long bays which was a gorgeous 80km ish ride taking in hills and stunning scenery. 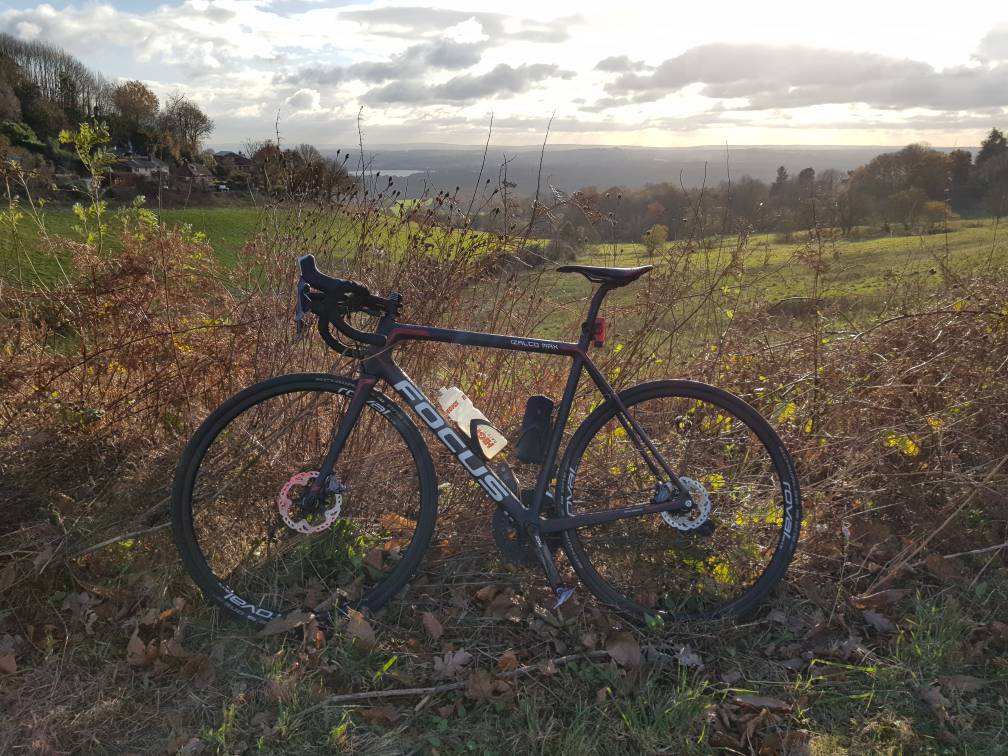 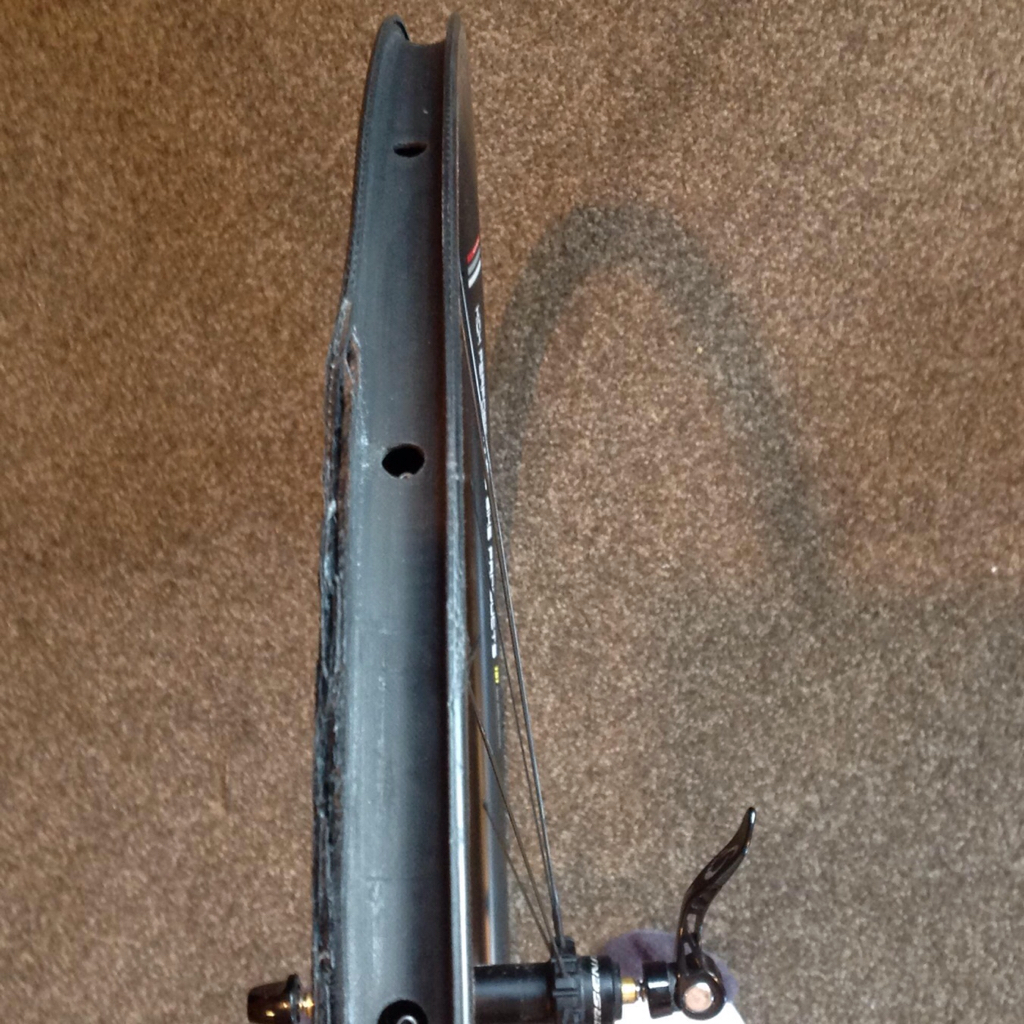 Also fancied some colour & it made my order from Wiggle up to the amount that qualifies for free postage.

Tape in quite heavy 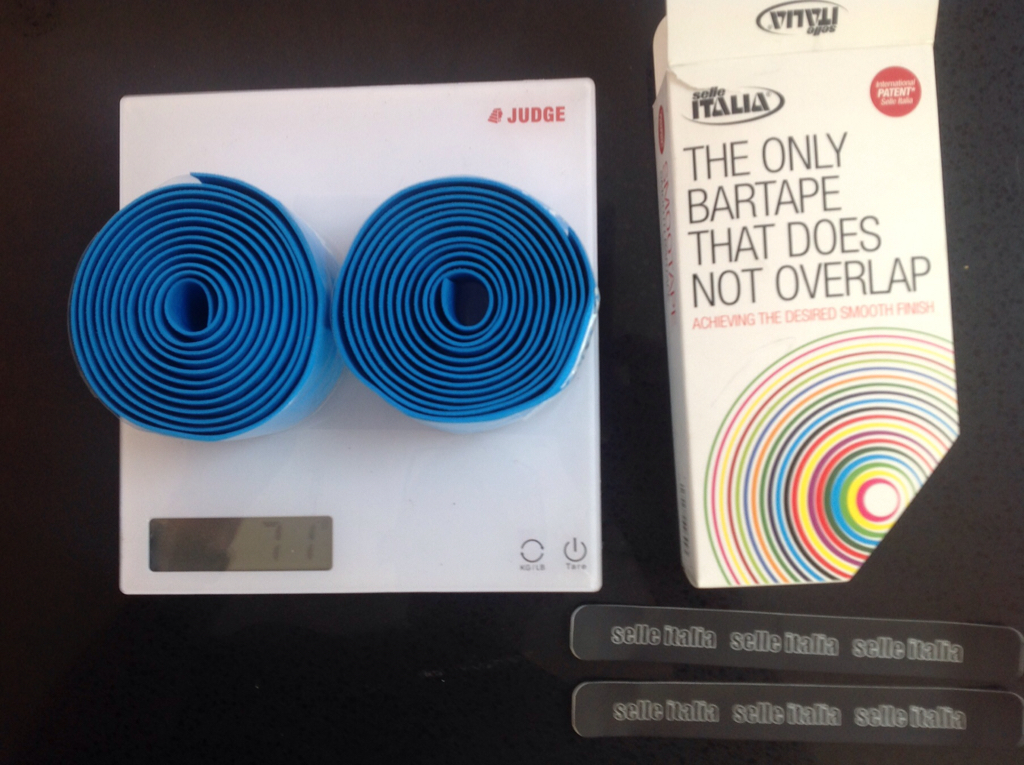 But there was a bit left 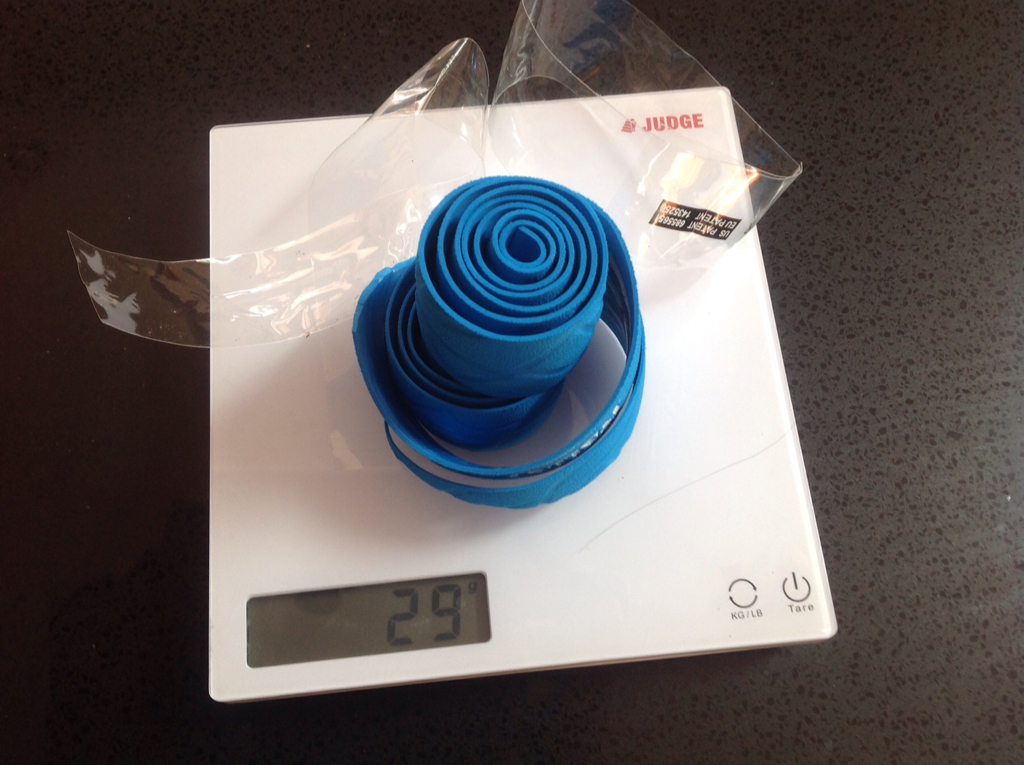 Fitted but I'm not sure...anyway 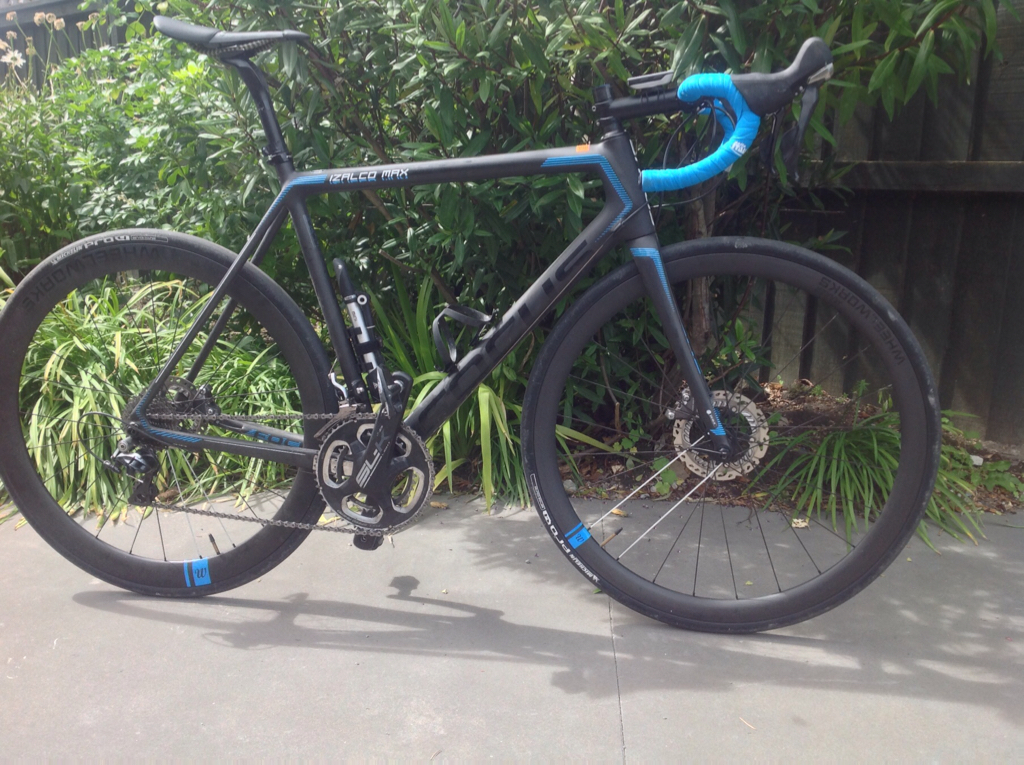 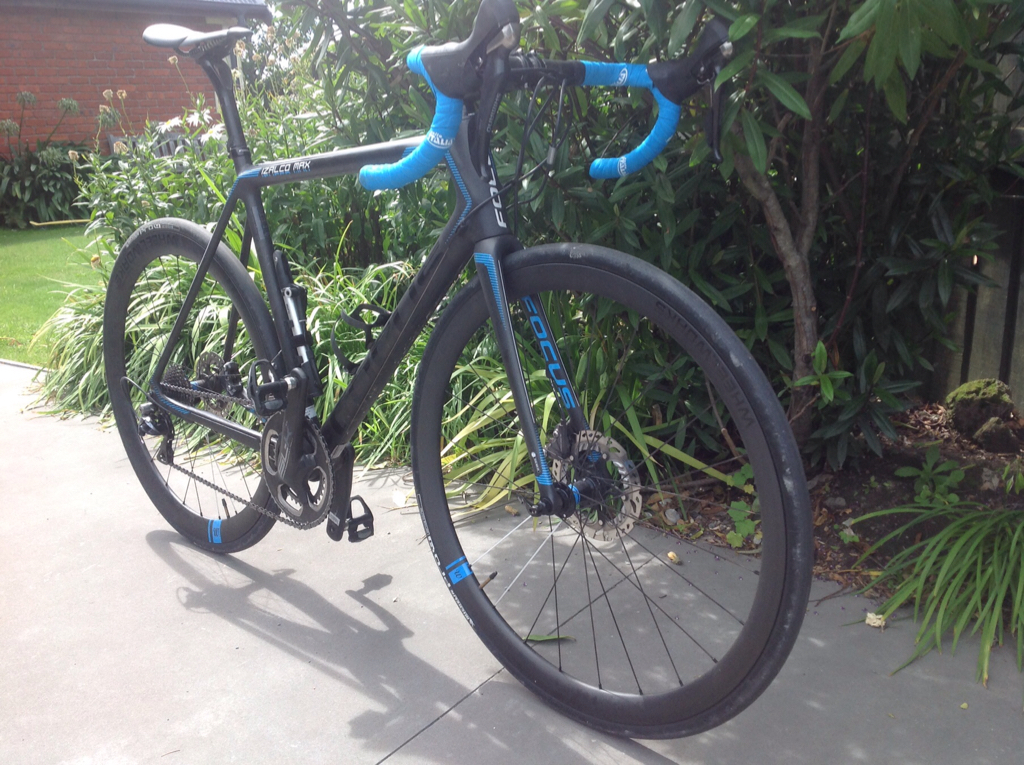 not shure either. coinicidentally just considered the same for my izalco but was not brave enough and choose (boring?) black tape!
but your tape is really light. i ordered lizard skins 1,8 for saving some gram, but its heavier than yours!

@ naturel and the other focus-owners: absolutely hot bikes, why not collecting them in the focus gallery squashednuts opened up ?
viewtopic.php?f=131&t=148070
Top

I managed to get the bike down to 6.7kg weight including power meter

I’ve sold the Focus, it’s served me well and I think it’s a great bike

Have bought a Fuji Caja Rural Team bike and am aiming for 5.5kg

The Fuji is second hand with heavy wheels and Ultegra
It’s being posted to me as we speak
Will be using SRAM red, DeCadence 49mm tubs, Cane Creek G4,F1 ceramic BB, Berk Lupina

Was that the one on Bike Shelf? That was a steal, looking forward to seeing it built up. The previous owner had it looking pretty functional but tidy.
Ritchey Road Logic Heritage | instagram | strava
Top
Post Reply
61 posts