After quite a long time lurking and researching, it's finally time for my first WW build. On a budget of course, so it'll be full of cheap chinese carbon, including the frame, wheels, seatpost and handlebar. The handlebar is being reused from my current disc brake bike (which I'll keep for when it's not sunny outside). The only item that I bought is the crankset. I just saw a deal on it and coudn't pass it up.

Anyway, here is the plan: 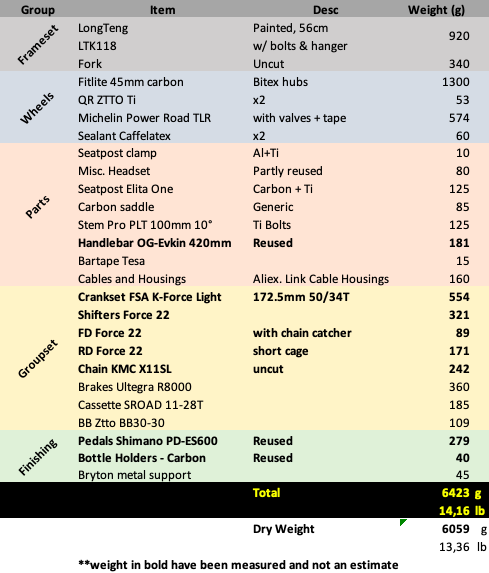 Like I said, the crankset and handlebar are the only things that I've bought so far, so I'm open to suggestions on the other stuff. I contemplated building it with Sensah Empire groupset (cheapest, 6467g), 105 (almost same price as Sensah, 6628g) and Ultegra (most expensive, 6488g). I'm leaning heavily towards Force 22 at the moment, not only because it's the lightest and cheaper than Ultegra, but also to try something different, I've neved had any bike with SRAM before. The Sensah Empire stuff is the price to weight champ in this case, I'm just not in love by the look of the parts.

The main question I want to ask is about the bottom bracket. The frame comes in BB30 or BSA. BSA is the obvious choise for ease of maintenance, but as it's basically an aluminum insert bonded to the frame, won't it add a lot of weight? I mean, I'll still have to convert the BSA standard to take the BB386 crankset. Might as well convert from the lighter frame. Or is it a stupid idea? edit: *rendered moot, they didn't have the BSA model on stock. Got the BB30 one and one of those screw-though pressfit BBs.

The first piece just arrived in the mail. And a little lighter than I expected, not going to complain. Thrilled about the UD carbon look, very sexy. Not so thrilled to be doomed to buy proprietary FSA chainrings for the foreseeable future. But it was too good of a deal to pass up. 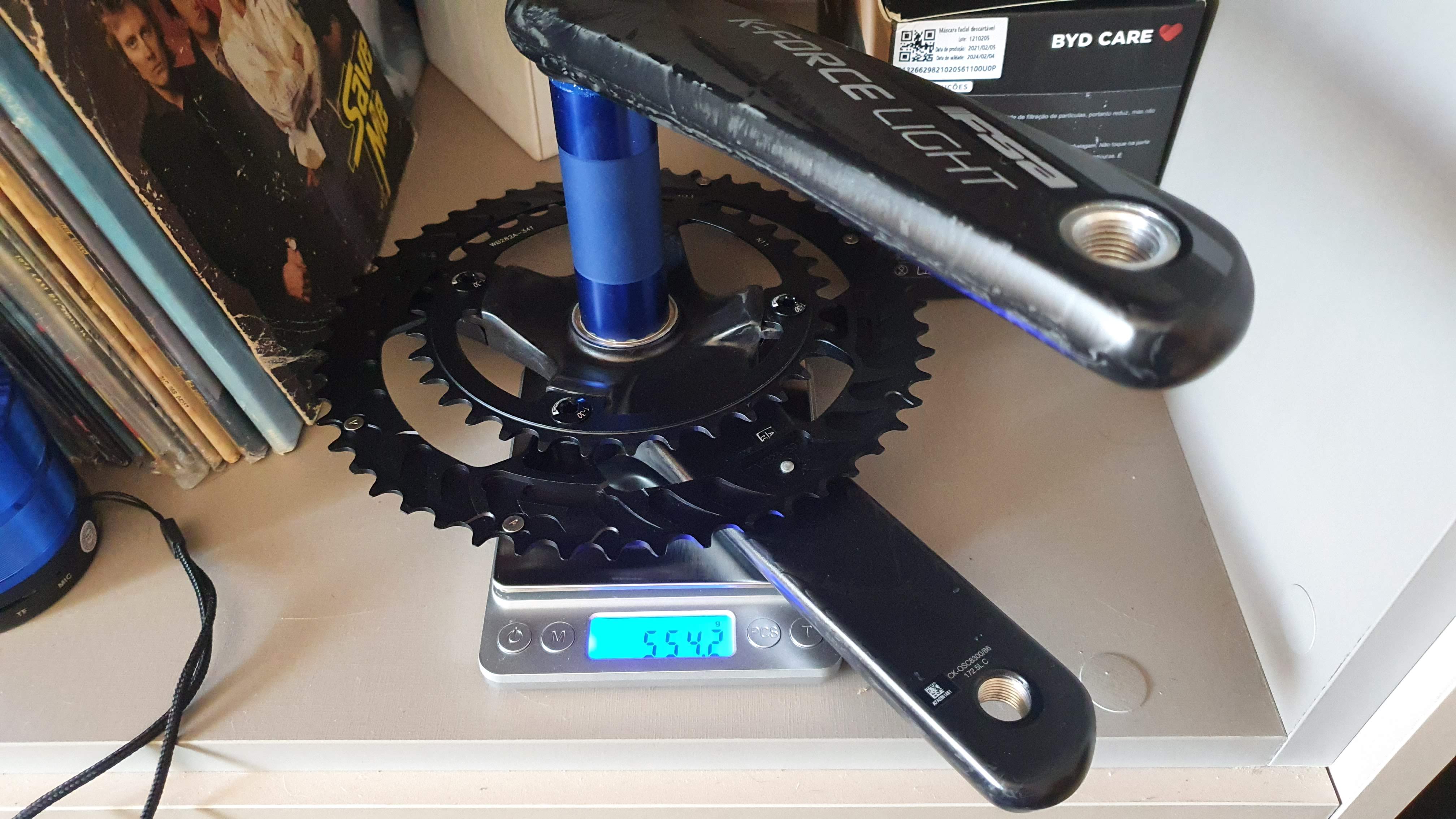 All parts bought and paid for, some already arrived. I'll add all of them attached to this post from here on.

Lisa from Longteng showed me pics of the painted frame prior to shipping: 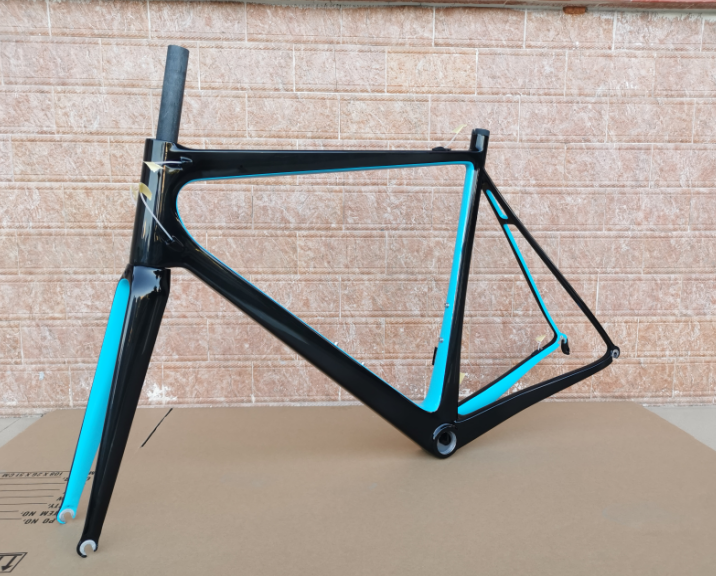 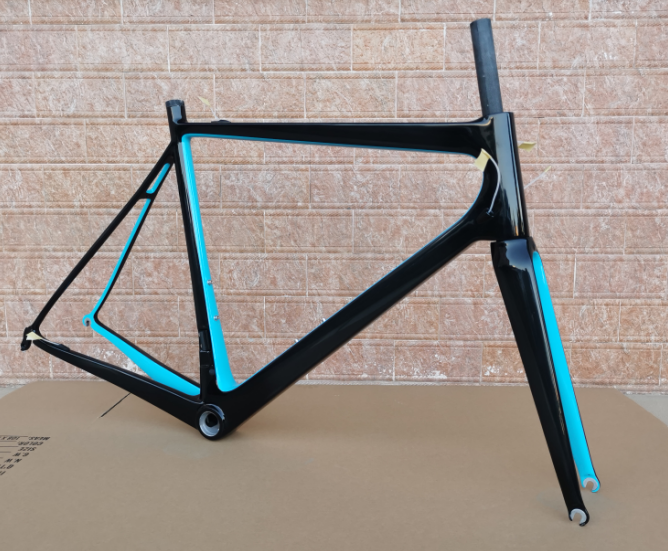 They nailed the color, but the seat tube was supposed to be gloss black as well. I'll decide if I'll paint it black when the frame arrives, I don't think it looks too bad on those pics. I was inspired by this (viewtopic.php?t=146209) color scheme, just with a different color (and much larger frame).

Looks good! Can you tell me how you contacted longteng? I sent them an email last week and haven't heard back yet. I'm planning on buying the same frame.
Top

subparmotive wrote: ↑
Sun Nov 28, 2021 4:13 pm
Looks good! Can you tell me how you contacted longteng? I sent them an email last week and haven't heard back yet. I'm planning on buying the same frame.