Okay so here we go, I got too excited to postpone this any longer, and at the end of the day the weather turned okay enough to compliment the KLEIN's colours.

Hold on Stan, boil the kettle and get comfortable, this should be good. 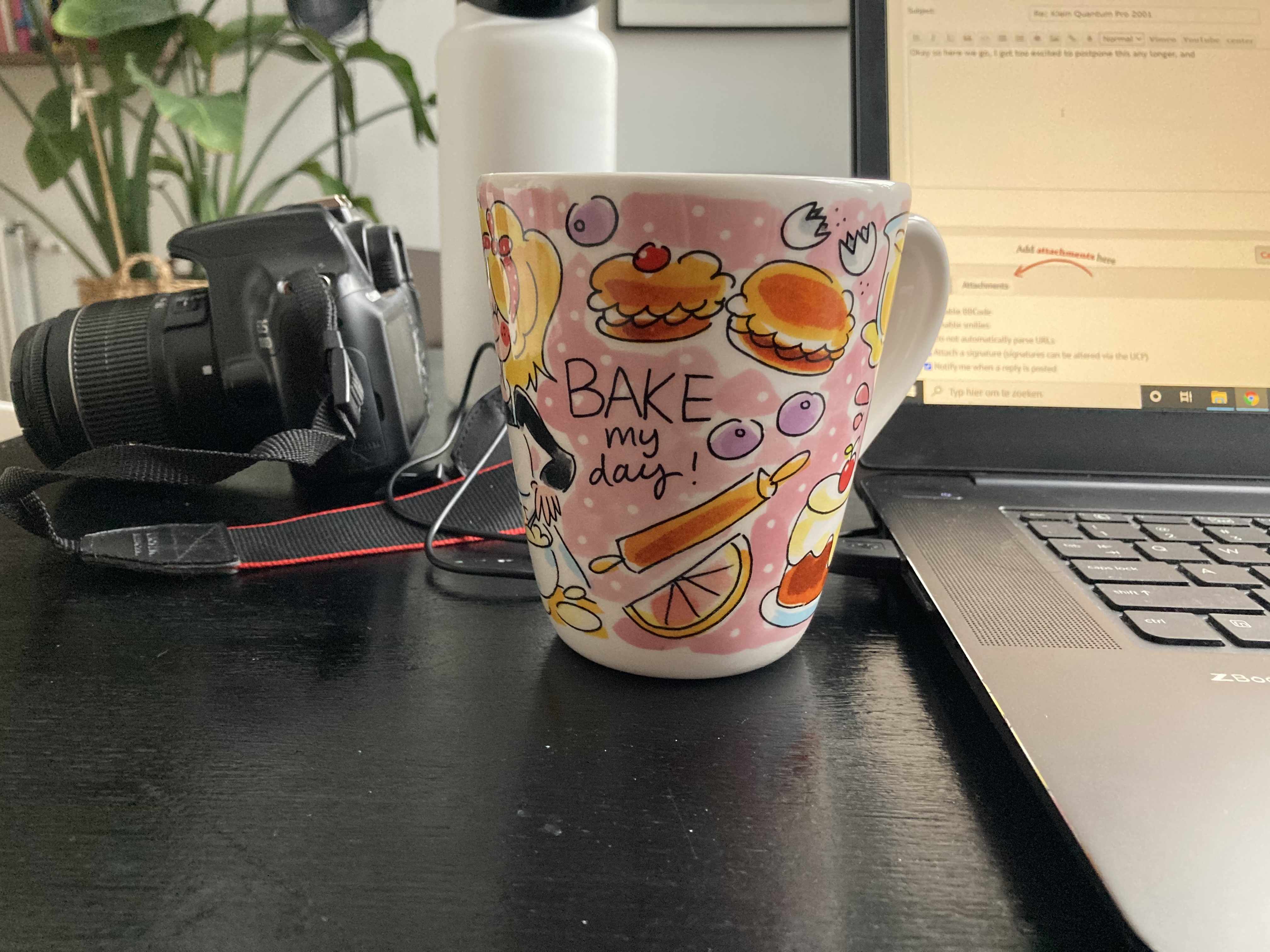 I left on the 3d printed Garmin mounts last time, but unfortunately, that hasn't worked out well enough yet. As stated before, a bike that you can't wheelie, is not really a bike is it? That led to the conclusion that a Garmin flying miles away after each wheelie (or bump for that matter) and then having to reprint a mount wasn't that useful. So for now, that's on hold...

So what happened?
I've redone the rear wheel with the Tune hub, and the freehub sound is insane (I care a lot

). I like that I have a self-built wheelset now under my belt, and I like to do more in the future. The spokes I used were nothing special at all, just standard black, so I think I actually could have saved quite a bit of weight, but I wanted to keep my first build as straight forward (and cheap) as I could. 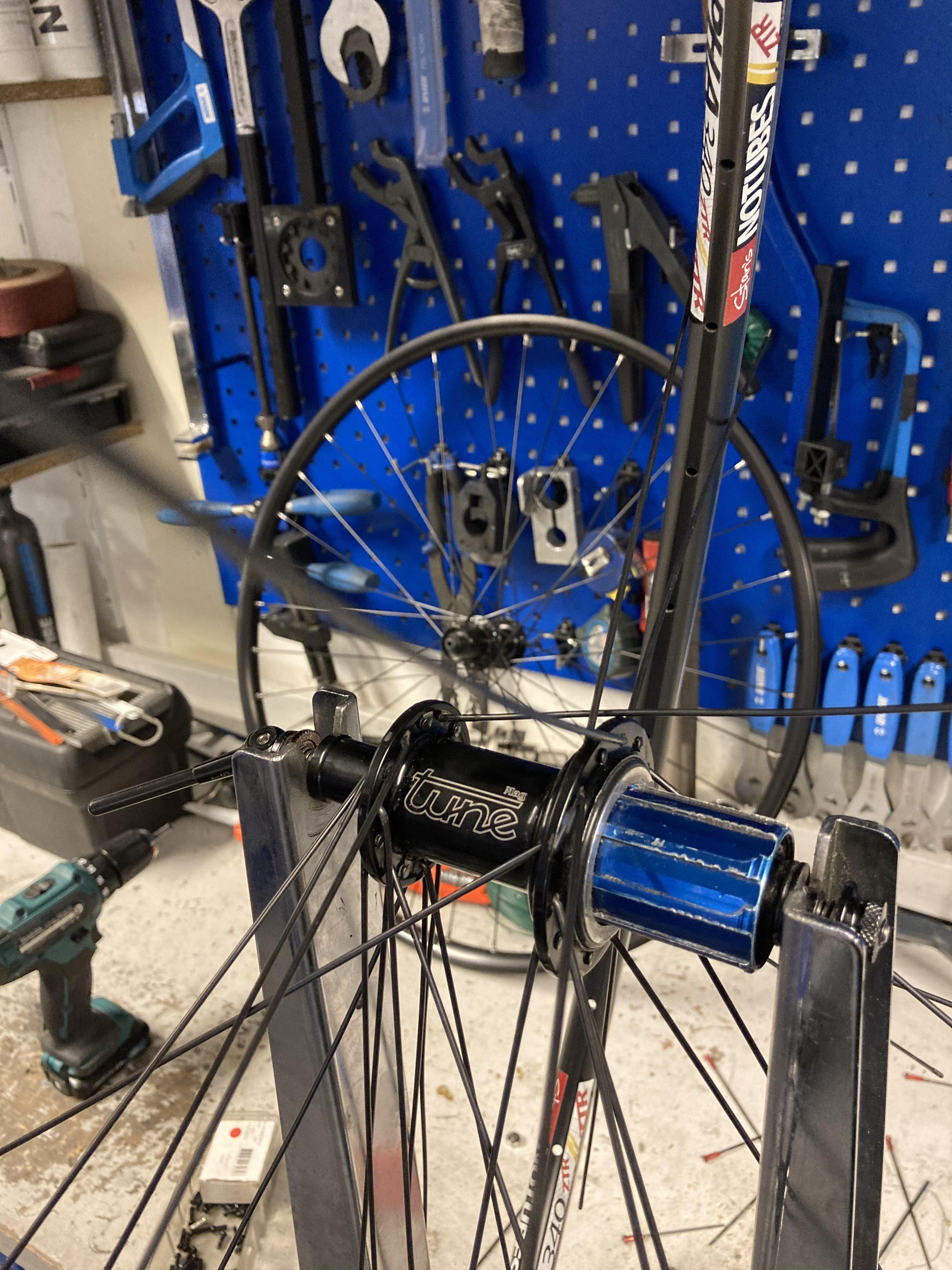 Last post also showed the DIY seatpost clamp, so it was time to finally install the Elita One post again. I actually cracked the first one upon the frame entry, and after inspecting it, it was obvious the frame had very, very sharp edges, which likely caused the post to crack. Therefore, I filed down the edges a little, which seemed to have done the trick.
Something with short legs means a low saddle, so I figured the post could use a cut. Another first, so estimated this could go: 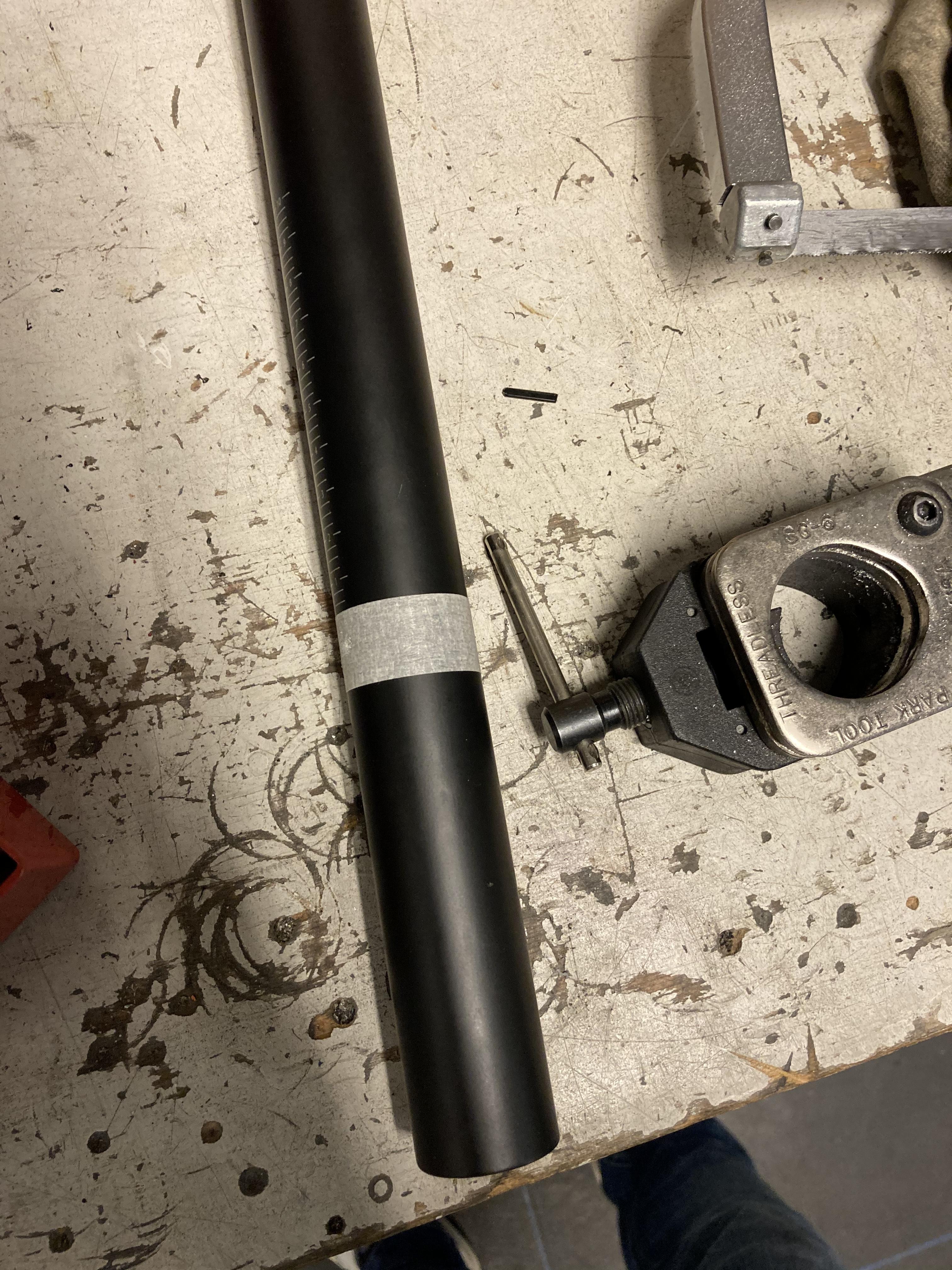 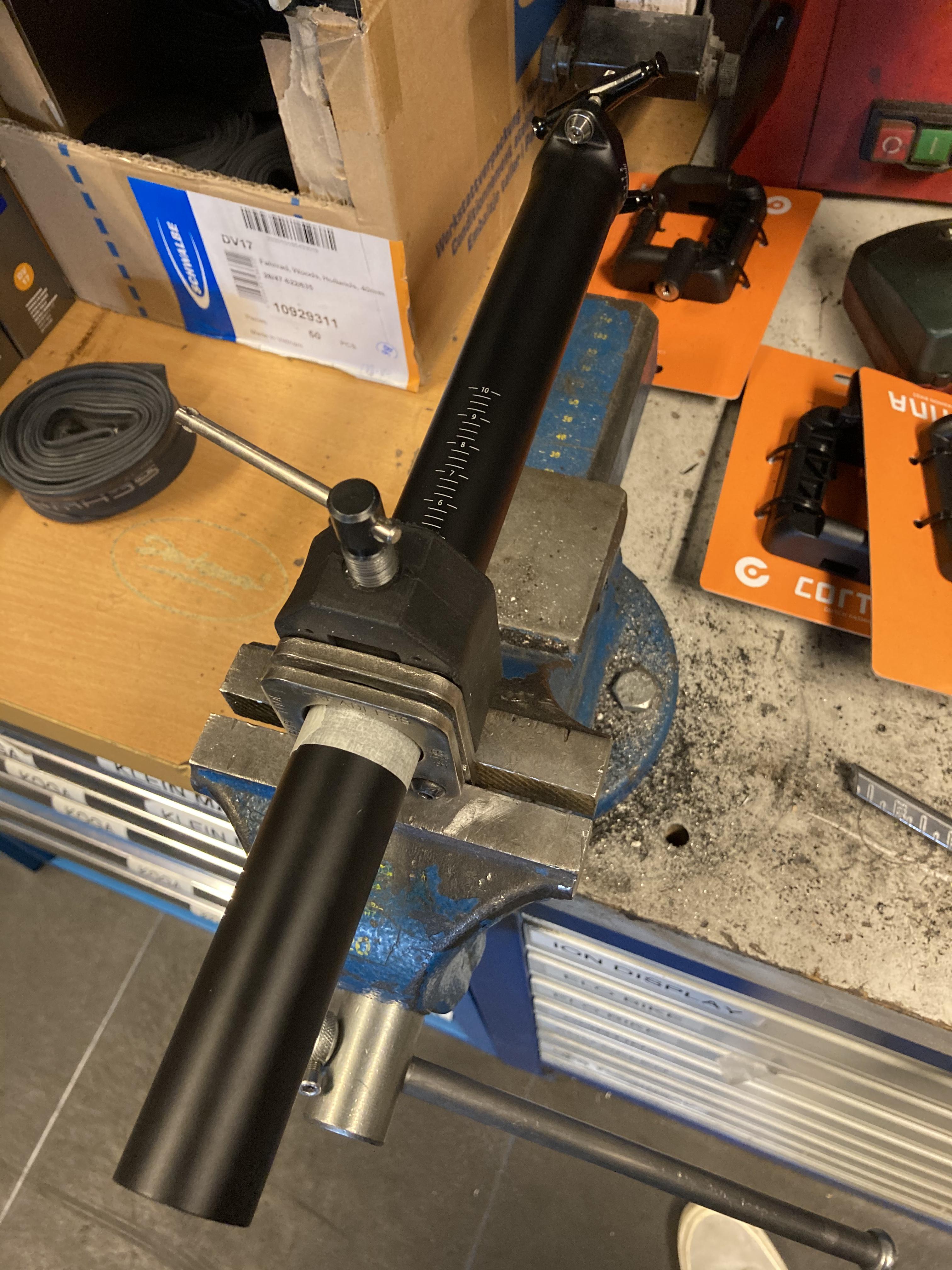 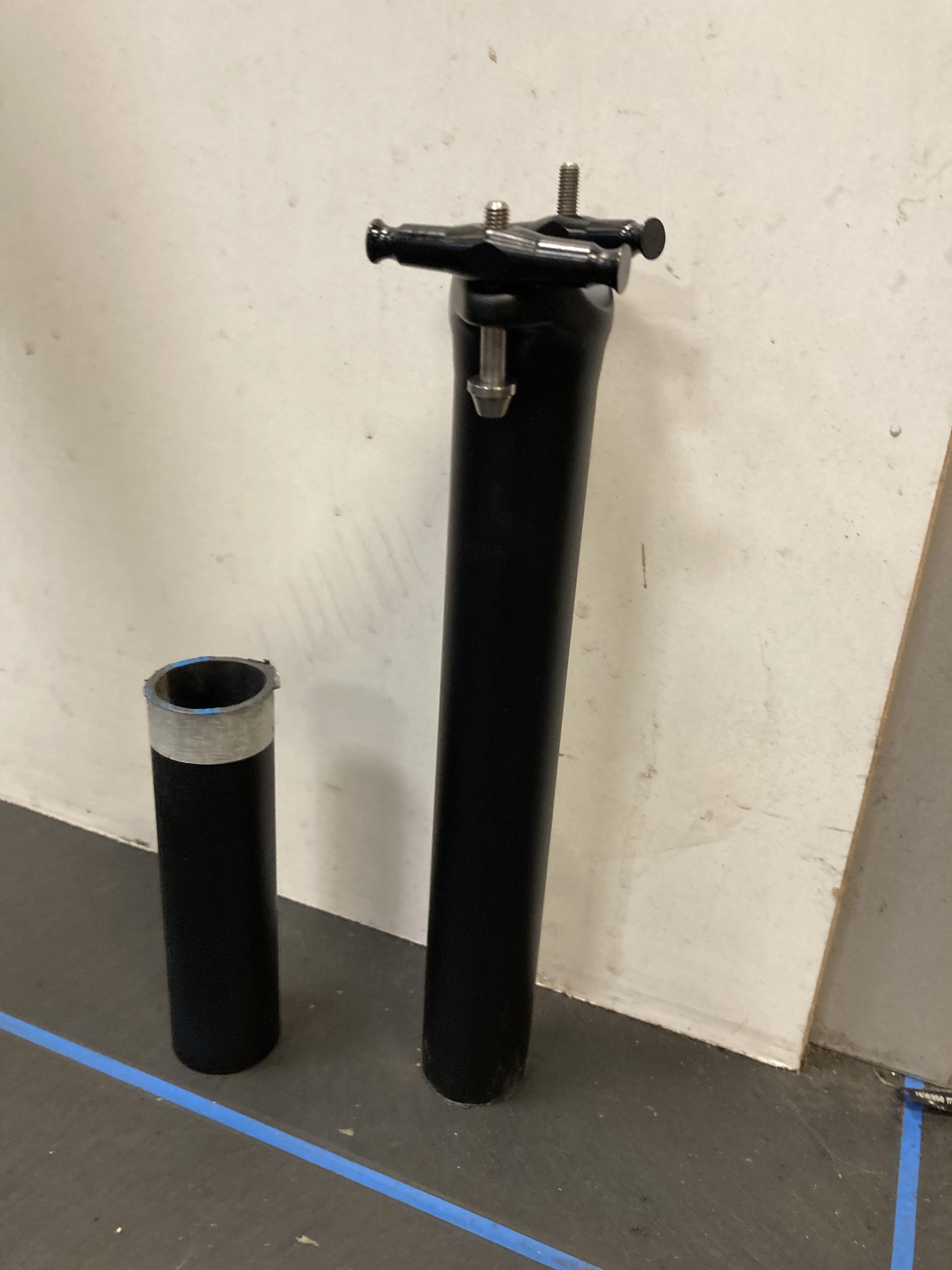 I cut the post, steerer and laced the wheel all in my hometown shop, and luckily they have scales around, so, brace yourself, hold your breath Stan.
First off, the new seatcombo, since I was kinda wondering what the Speedneedle combined with the post would weigh.

Wowsie, 180ish grams! Taking in account the first setup (Arione + Thomson) was 455.. That's half the weight, and then another 100 grams saved. Happy kid.

Now I figured I was ready to put the entire bike to the scale. Since there was only 7.5 kg at the start, this moment was quite frightening. Sub 7? I hope so. Recall this weight is including pedals, Garmin sensors and the K-edge mount, because no cheatery. 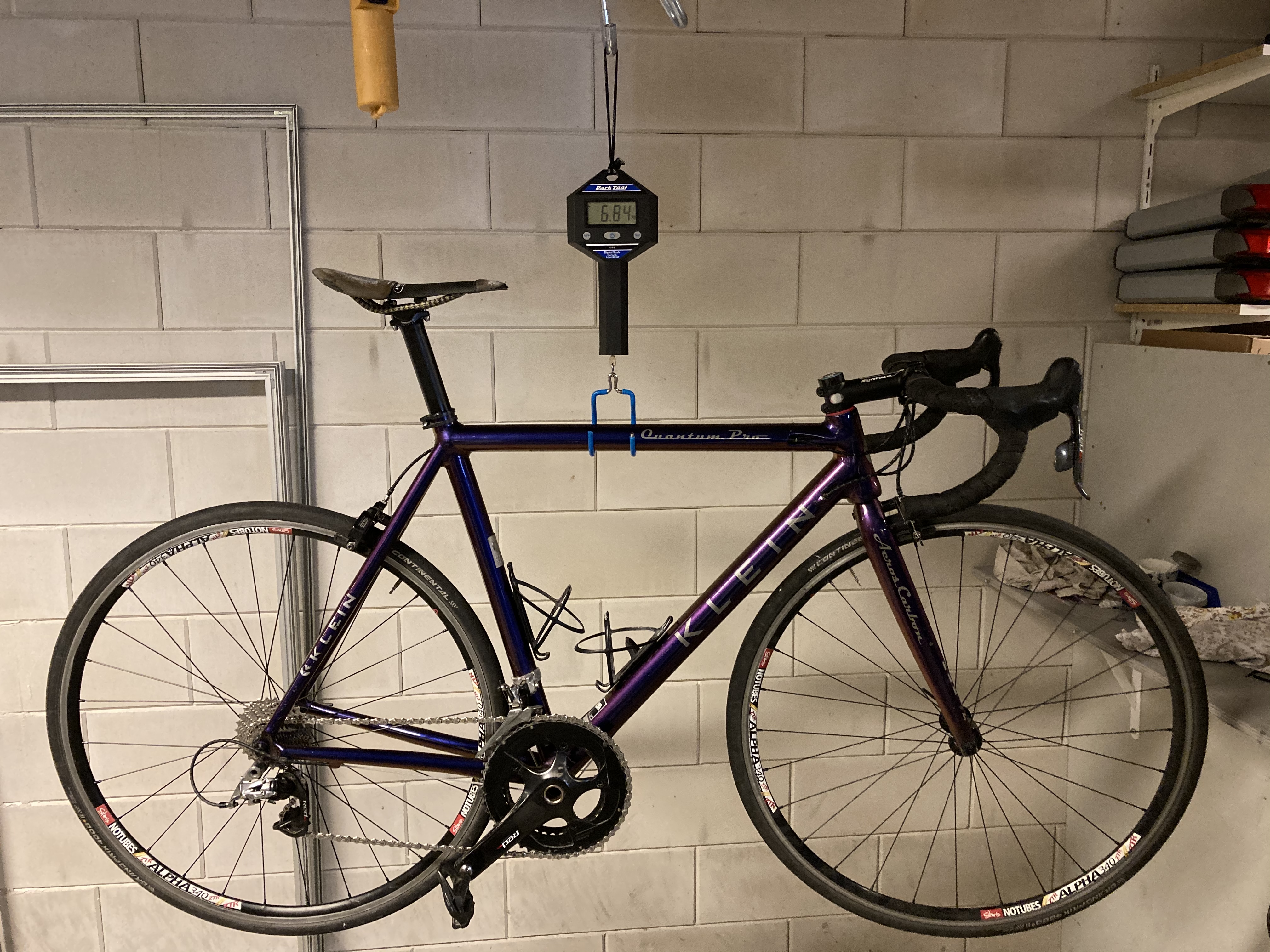 Frig, 6.84!!! Life could be a lot worse! Not bad for an alloy frame of 2001, with alloy clinchers, and no extremely expensive boutique parts.
But then, some wizardry happened, and a pair of Aerothans showed up a little while later at the shop. If I want to give those a go? hmm... let me think... 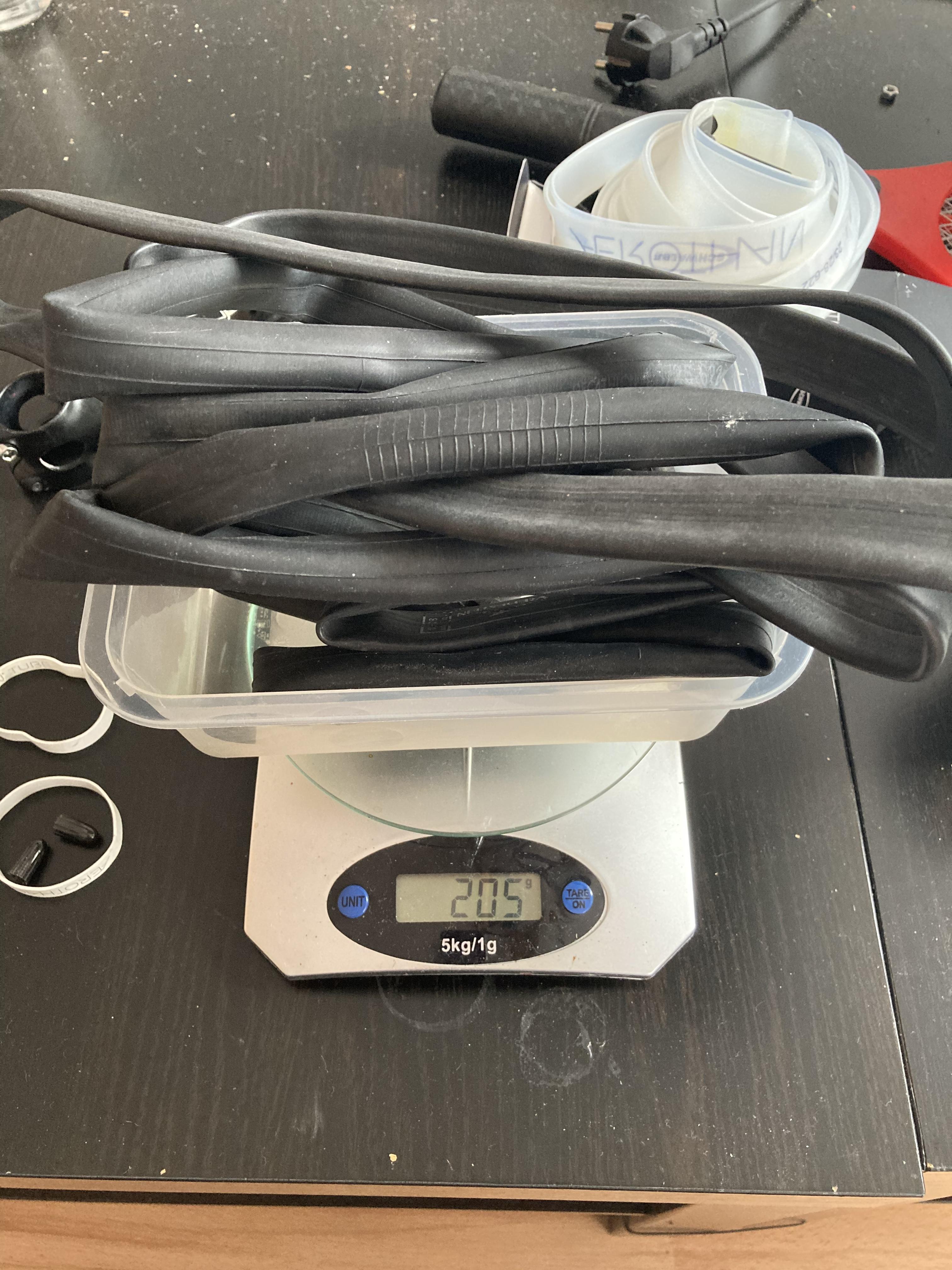 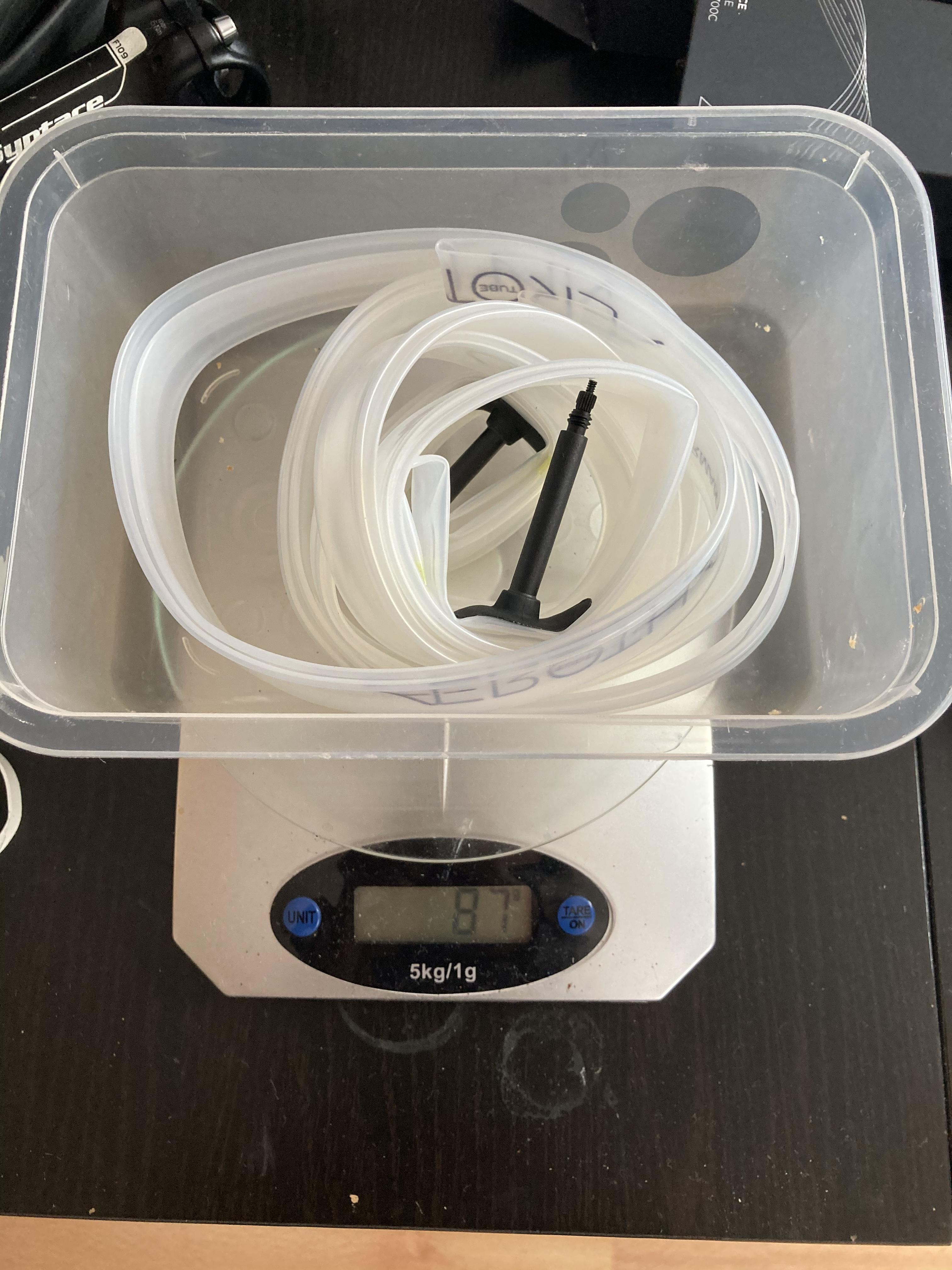 If my math doesn't let me down, that is another 118 grams saved! That would result in a 6.72/6.73 kg bike! The stem has also changed to a Kalloy Uno by now with Ti bolts, and that should be a little lighter than the Syntace that was coming off. So, I think I think the actual weight is going close to a high 6.6..
So, 6.7 kgs. I don't really know what to say anymore, but obviously I am very happy! Cracking a celebratory beer!!!

Ofcourse, there are still ways to improve, the easiest being with going to a Red cassette, but I just can't seem to justify the prices of those things.. Actually, can I justify this built for my student budget? Probably not...

Time for dinner now, will post the pictures of the little photoshoot I did tonight! There's some darn good pictures there;)
Top

Dinner's done and dusted, and besides amazing food, my No.2 (bike is No.1 obviously) makes amazing pictures! I hope y'all enjoy! And for the record, these wheels don't make 6.7 kg, but I like the look of them better! 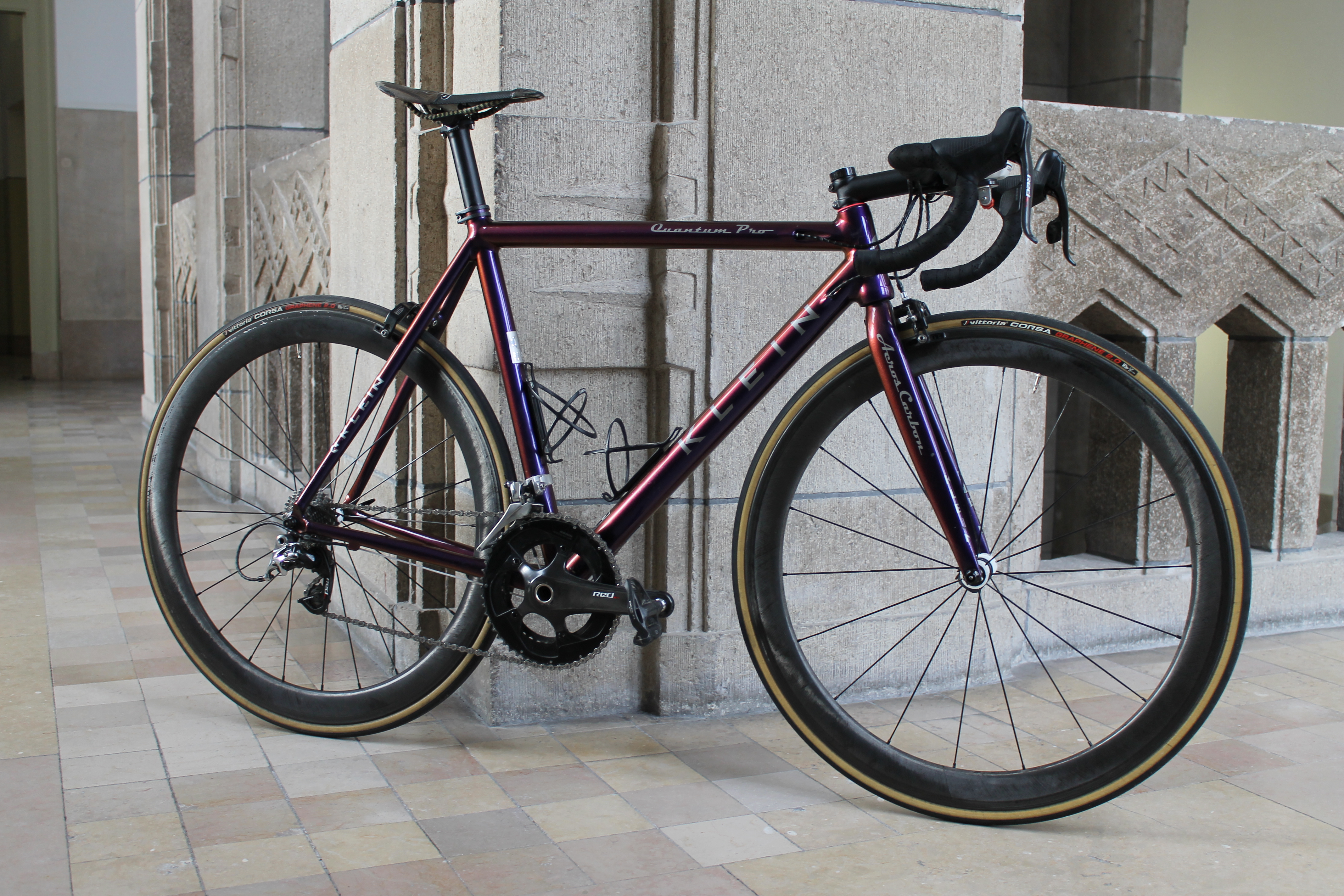 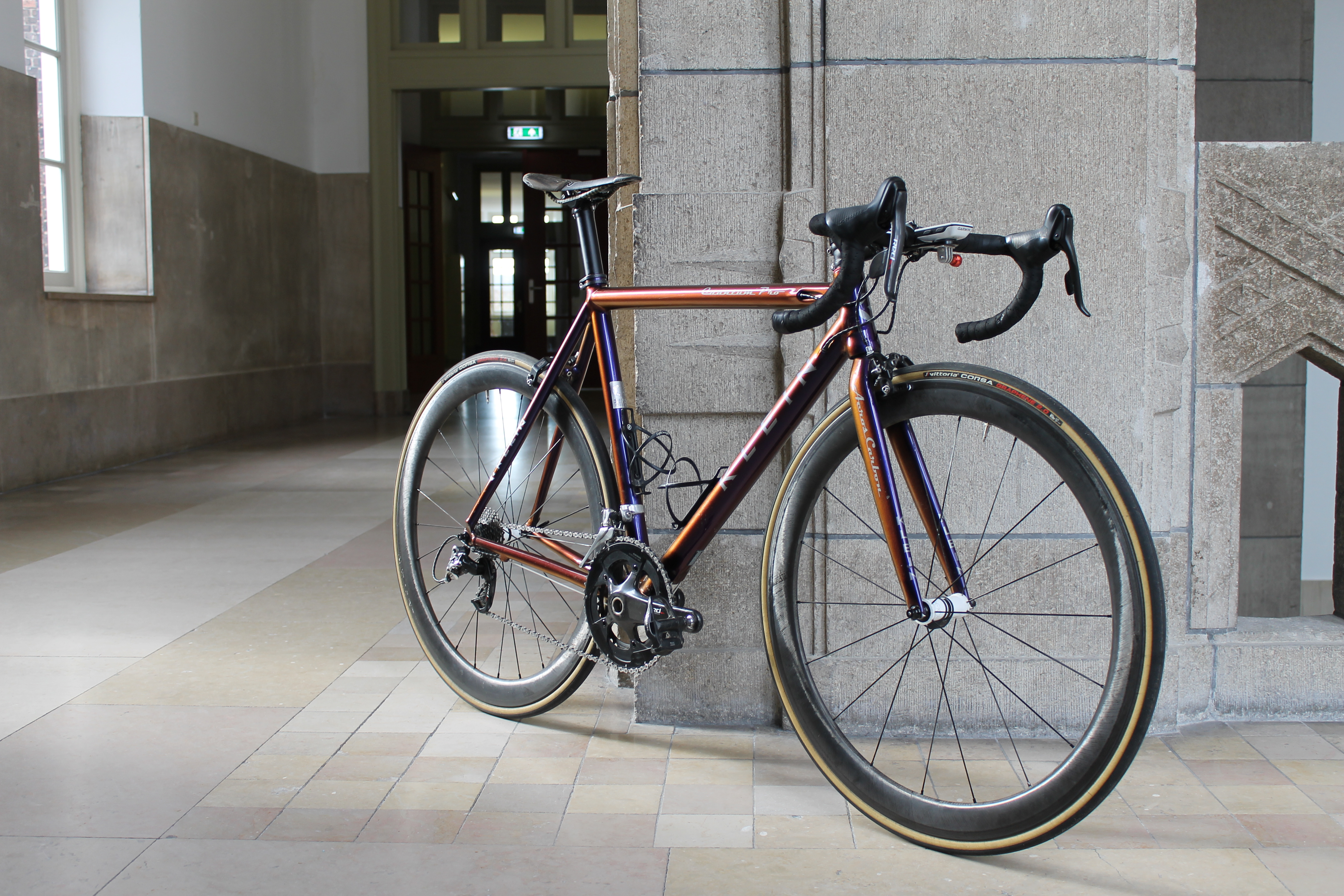 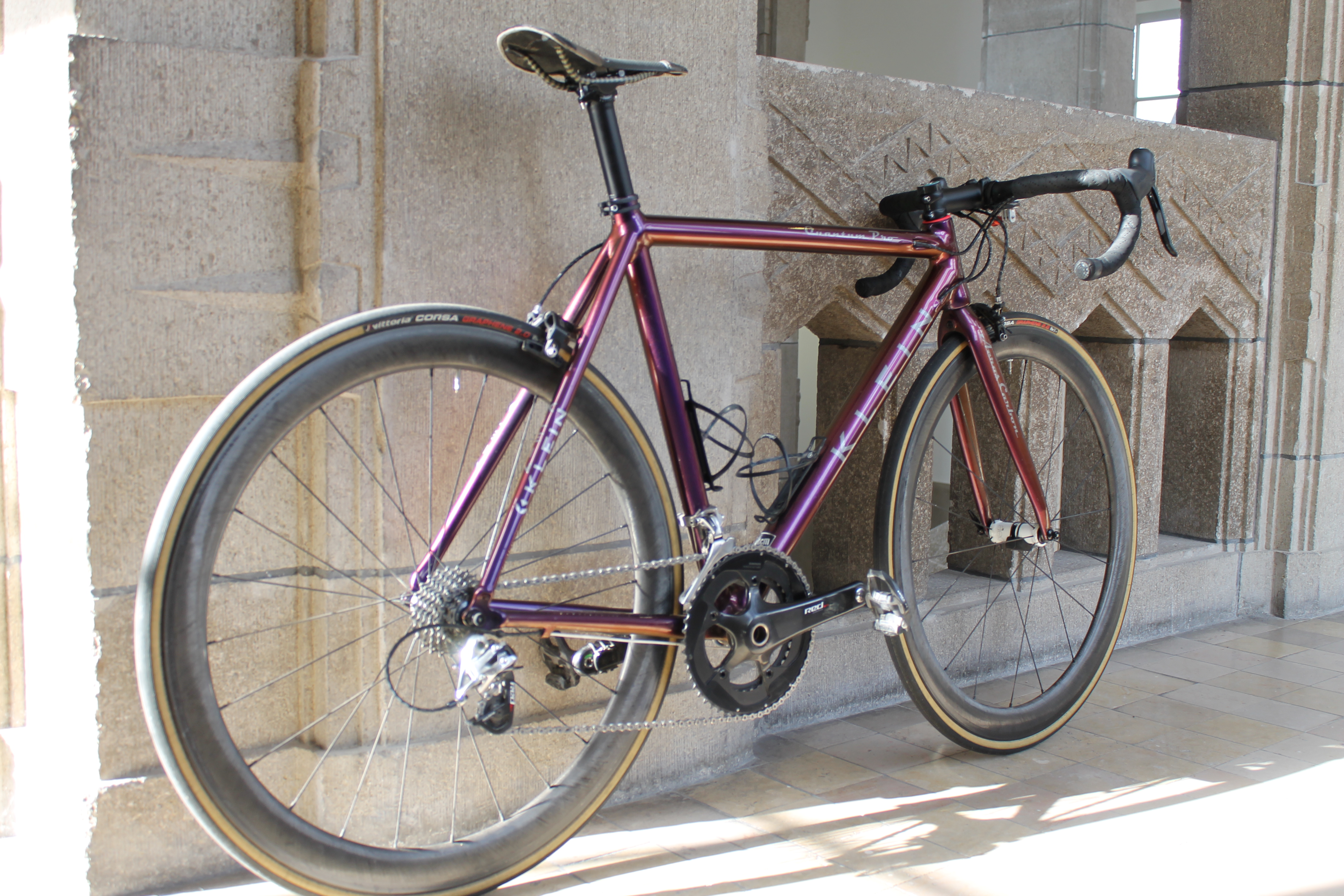 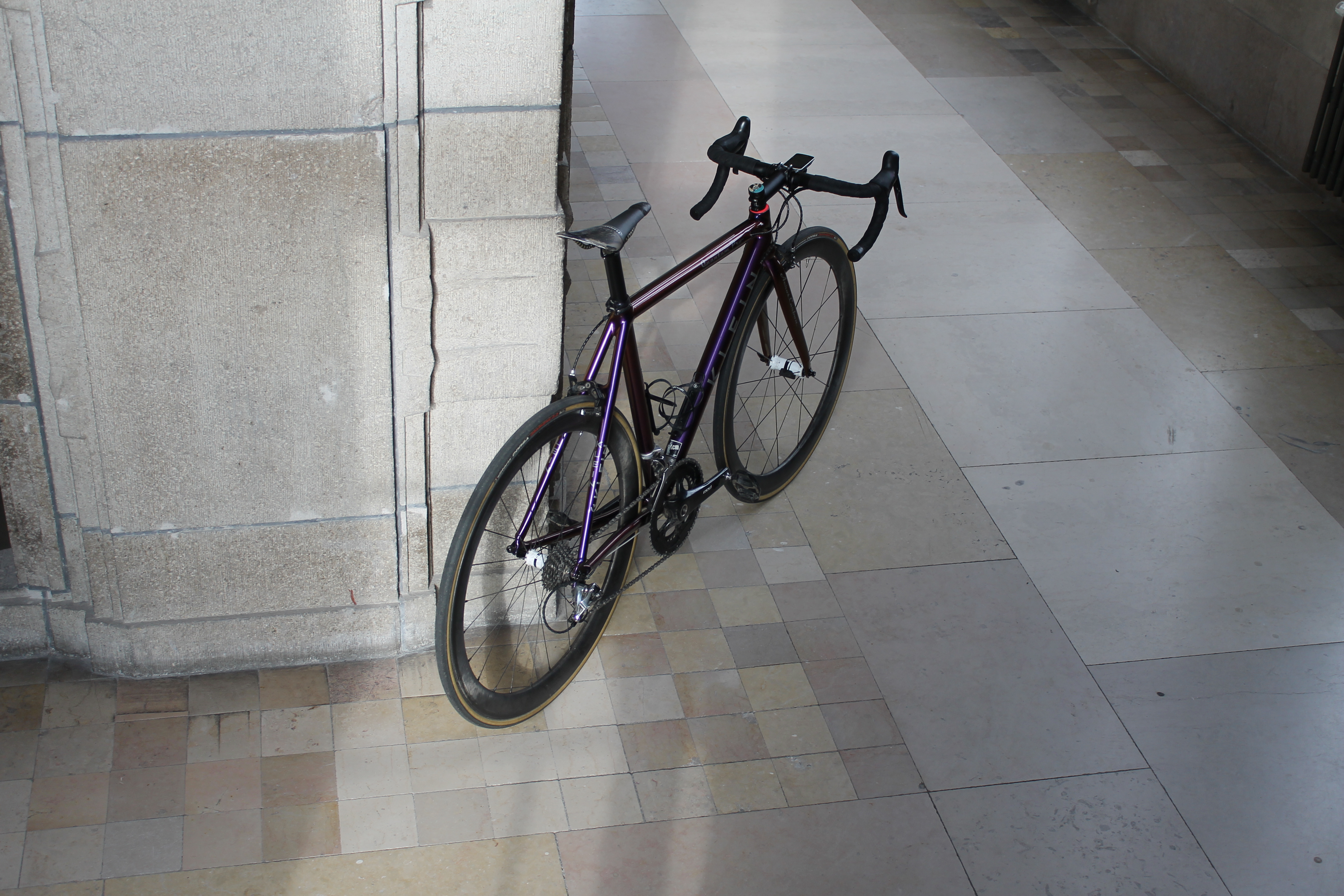 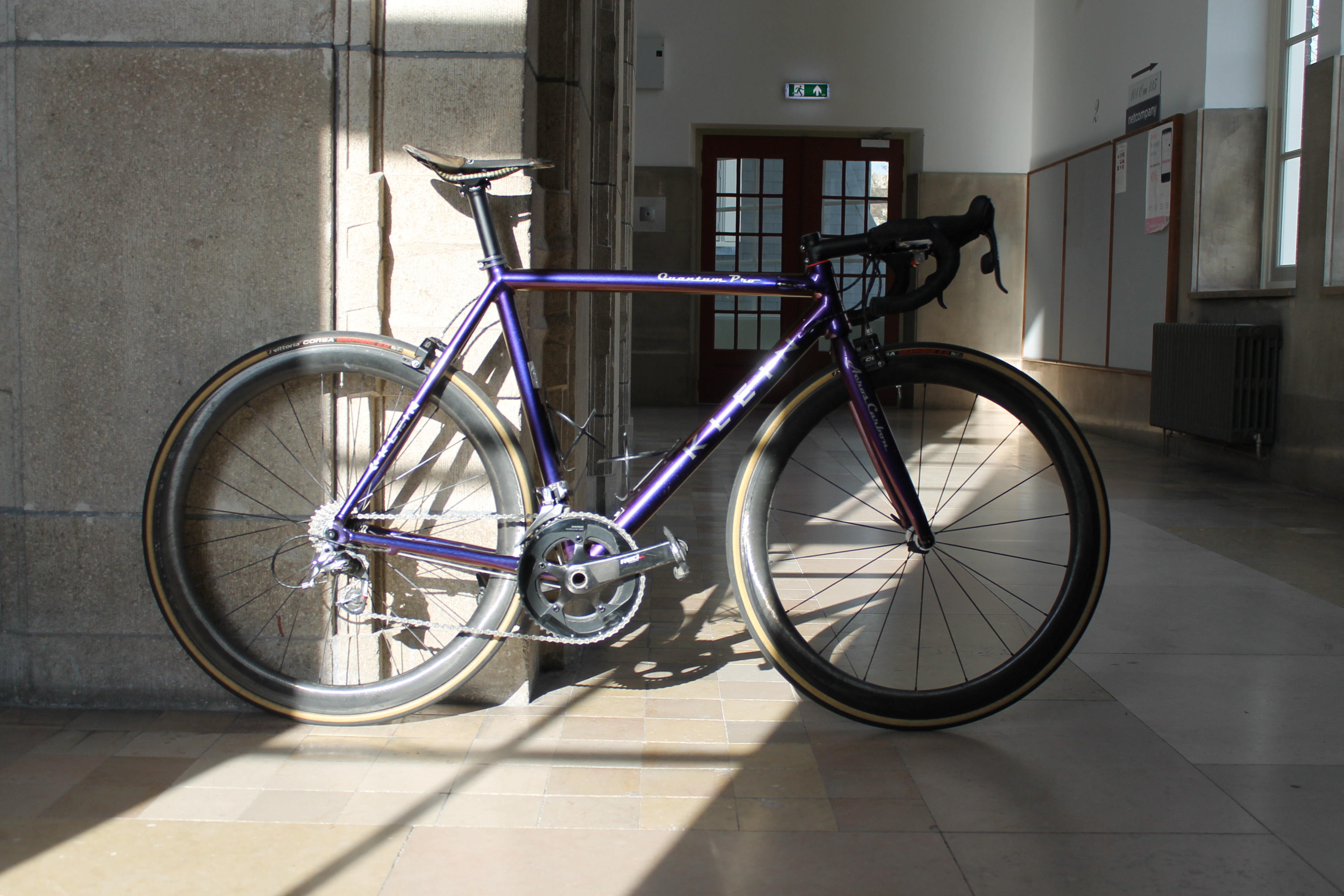 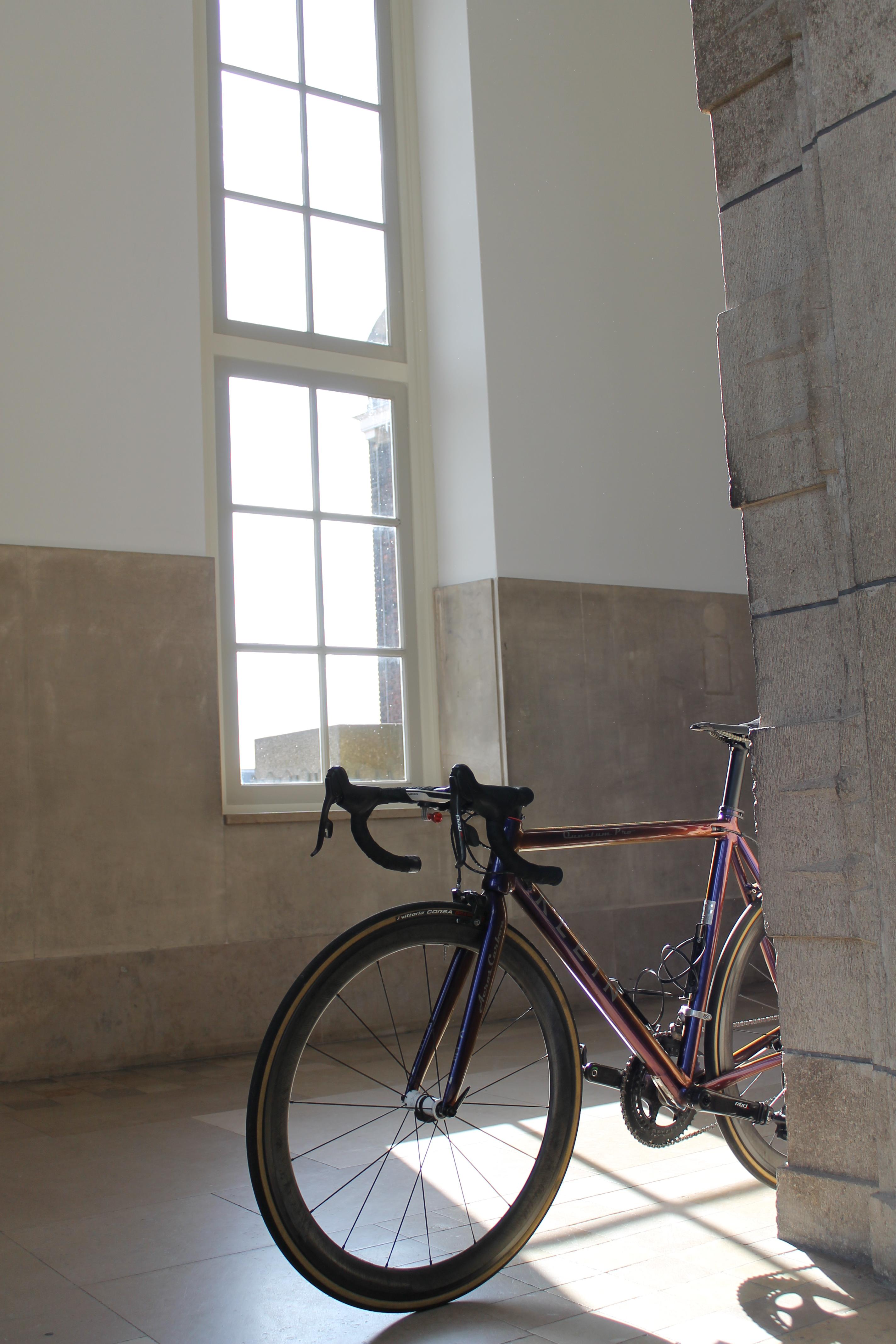 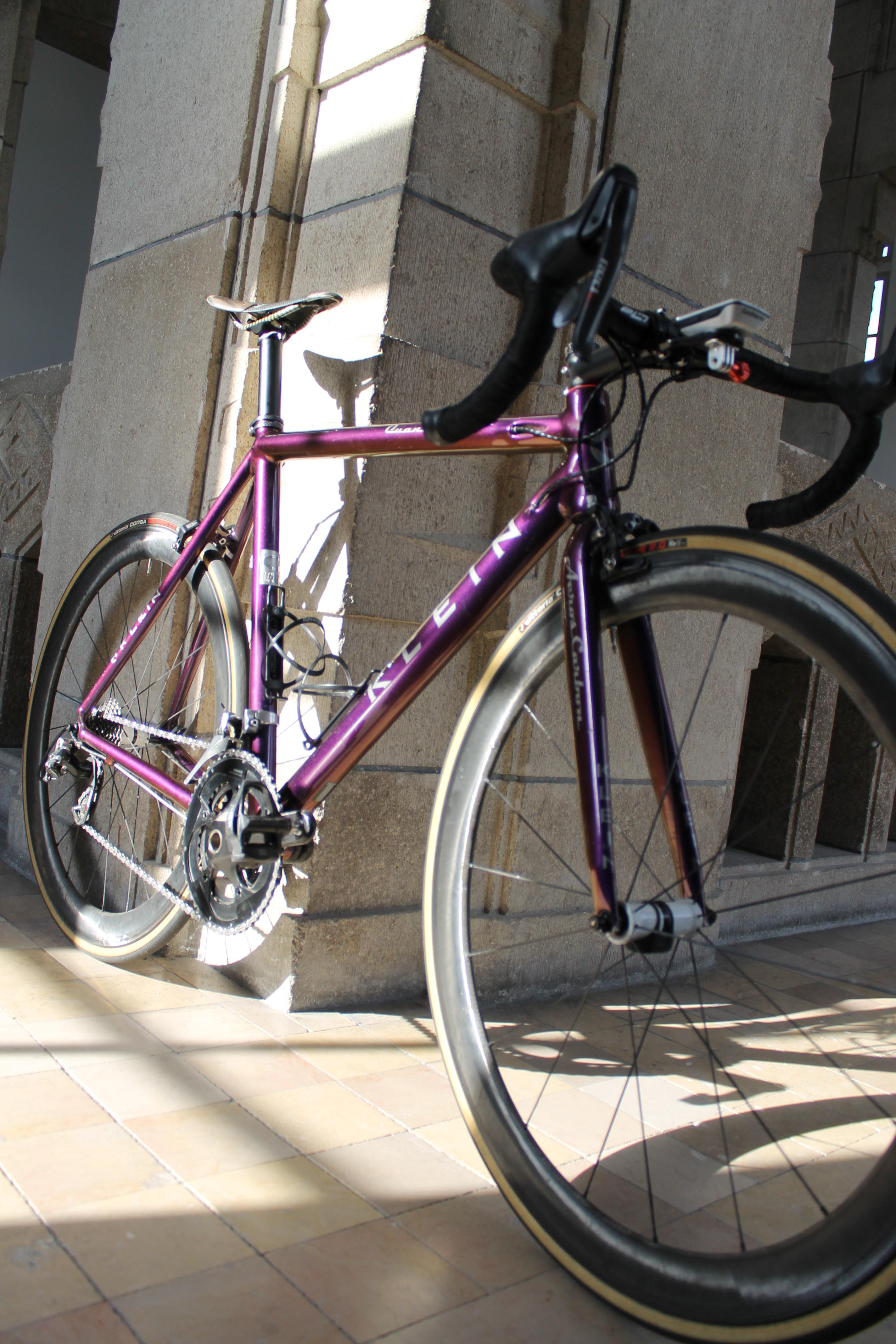 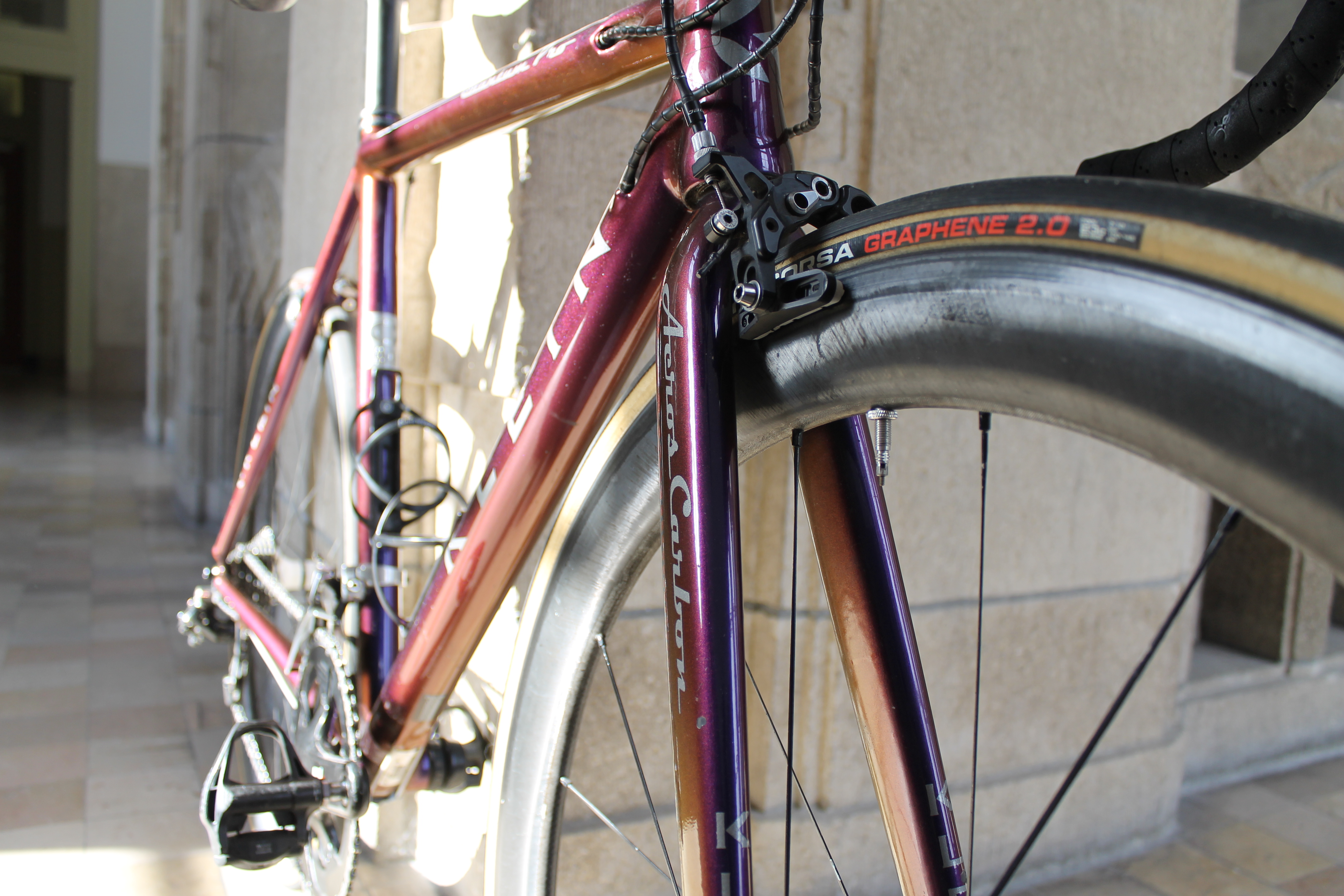 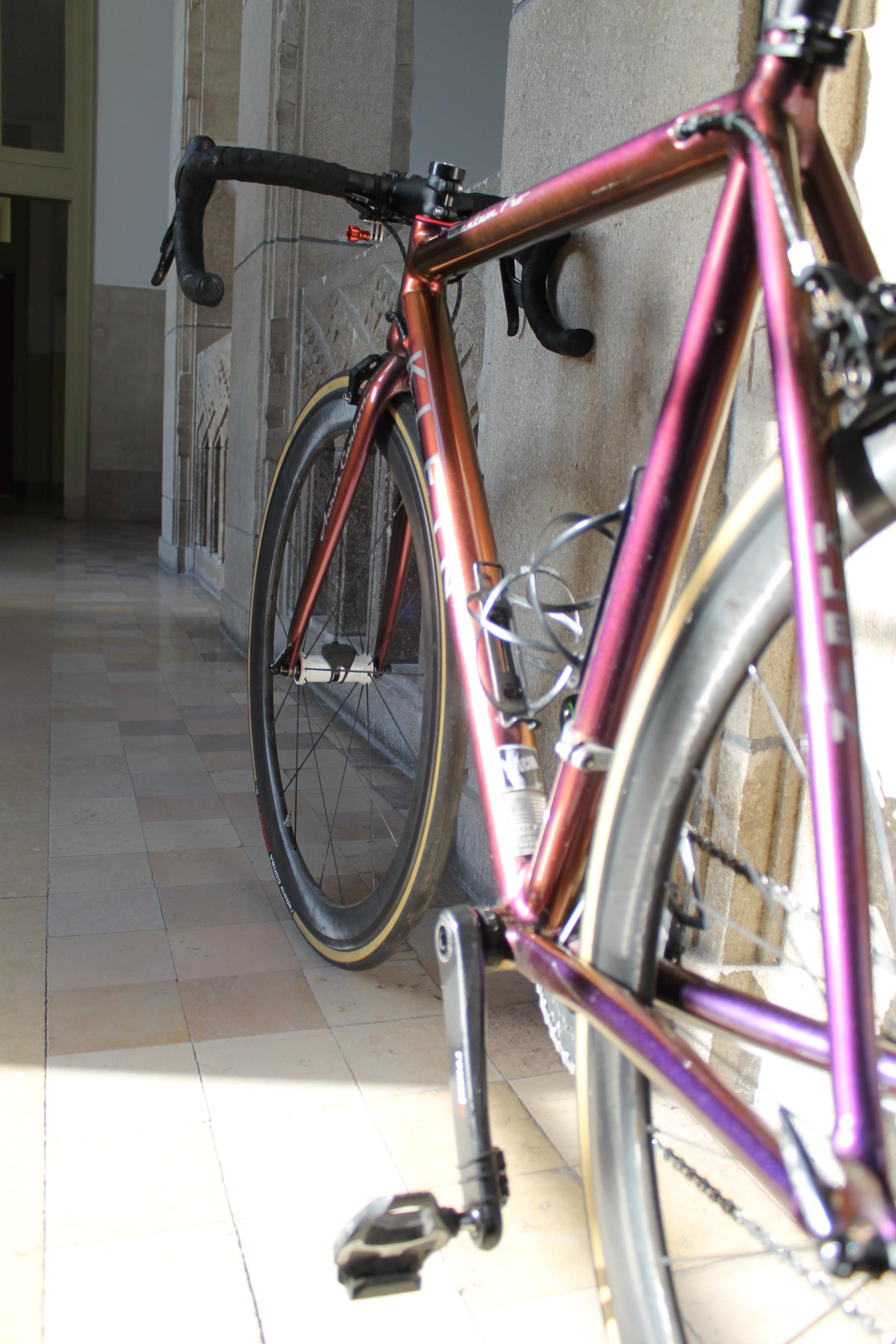 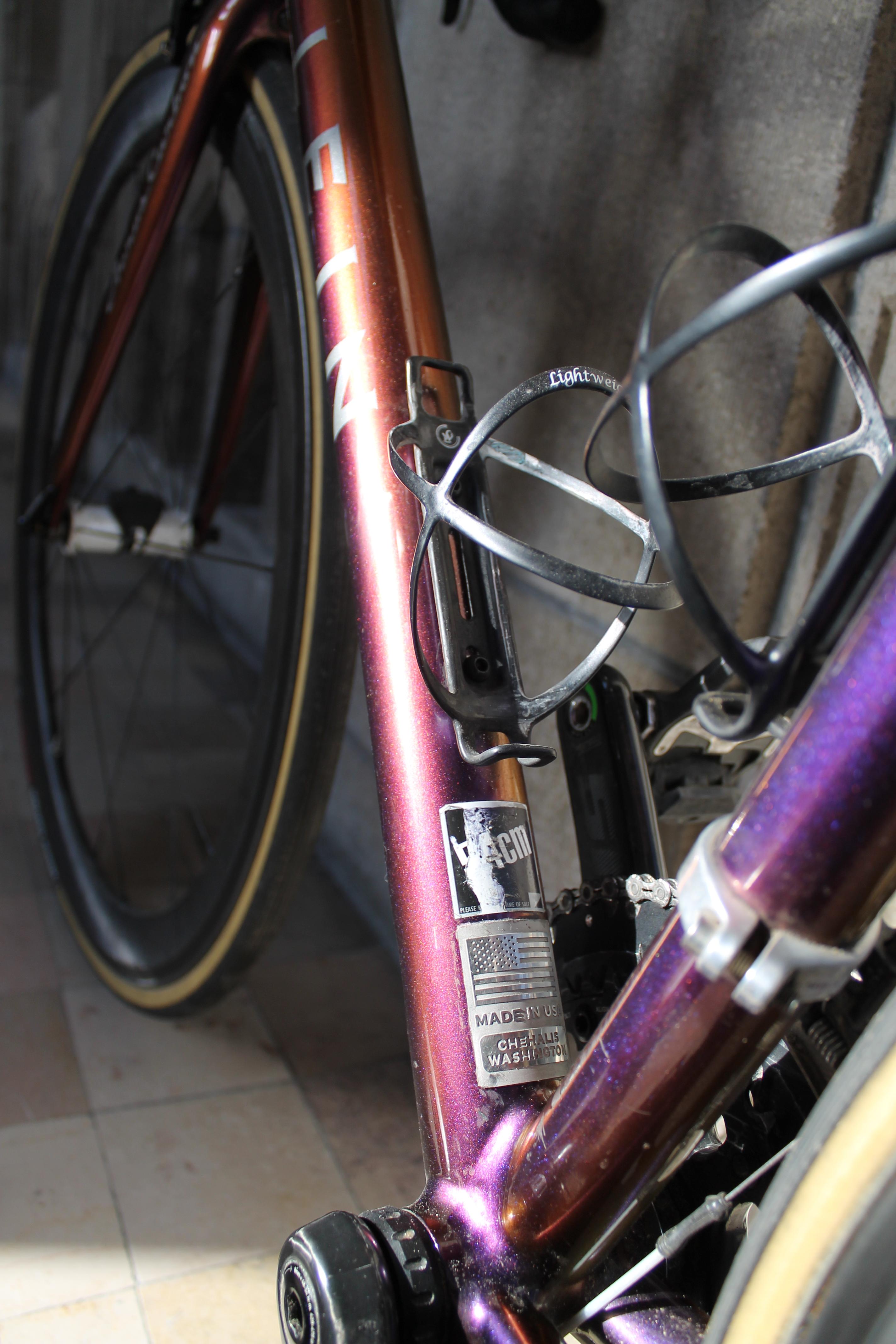 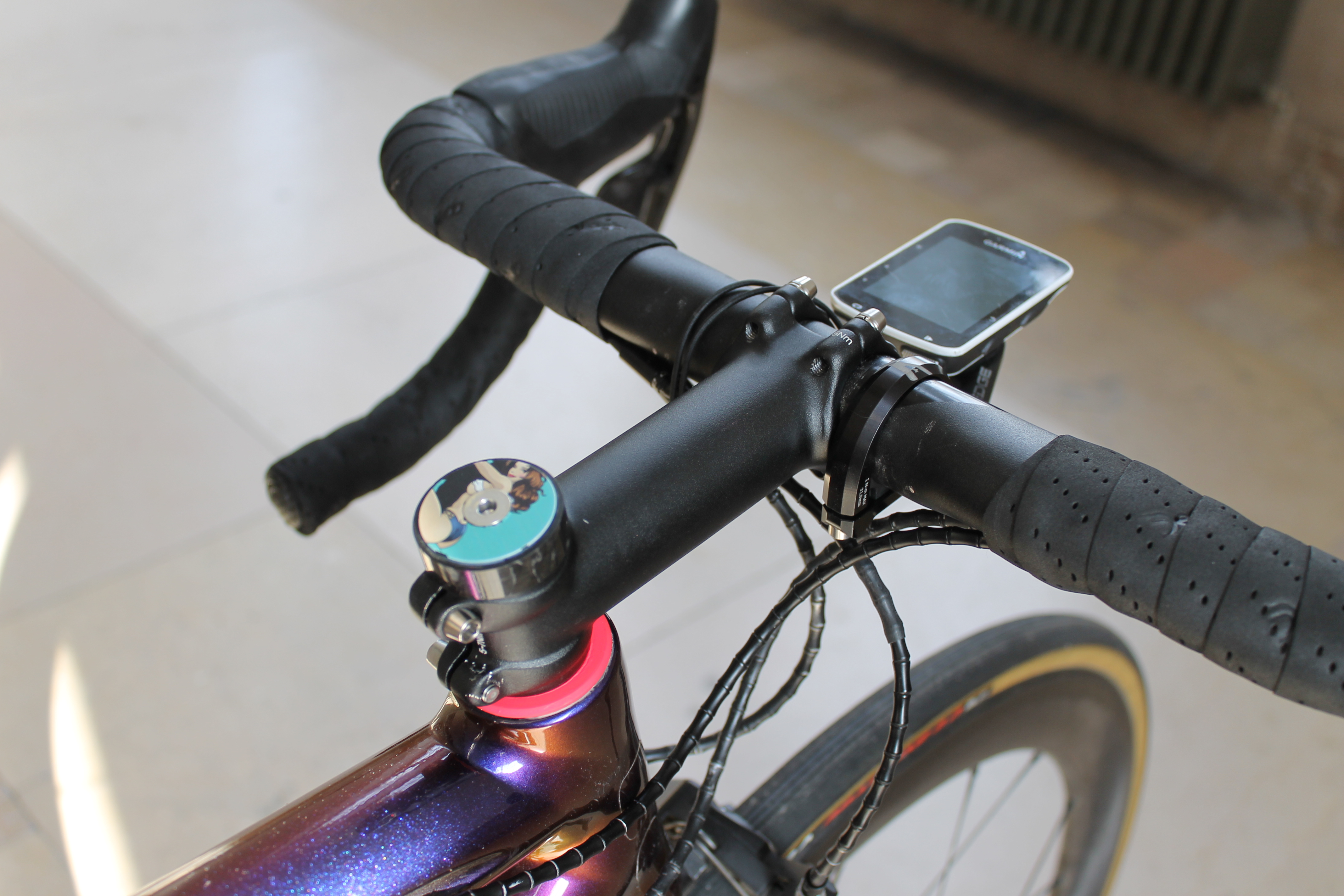 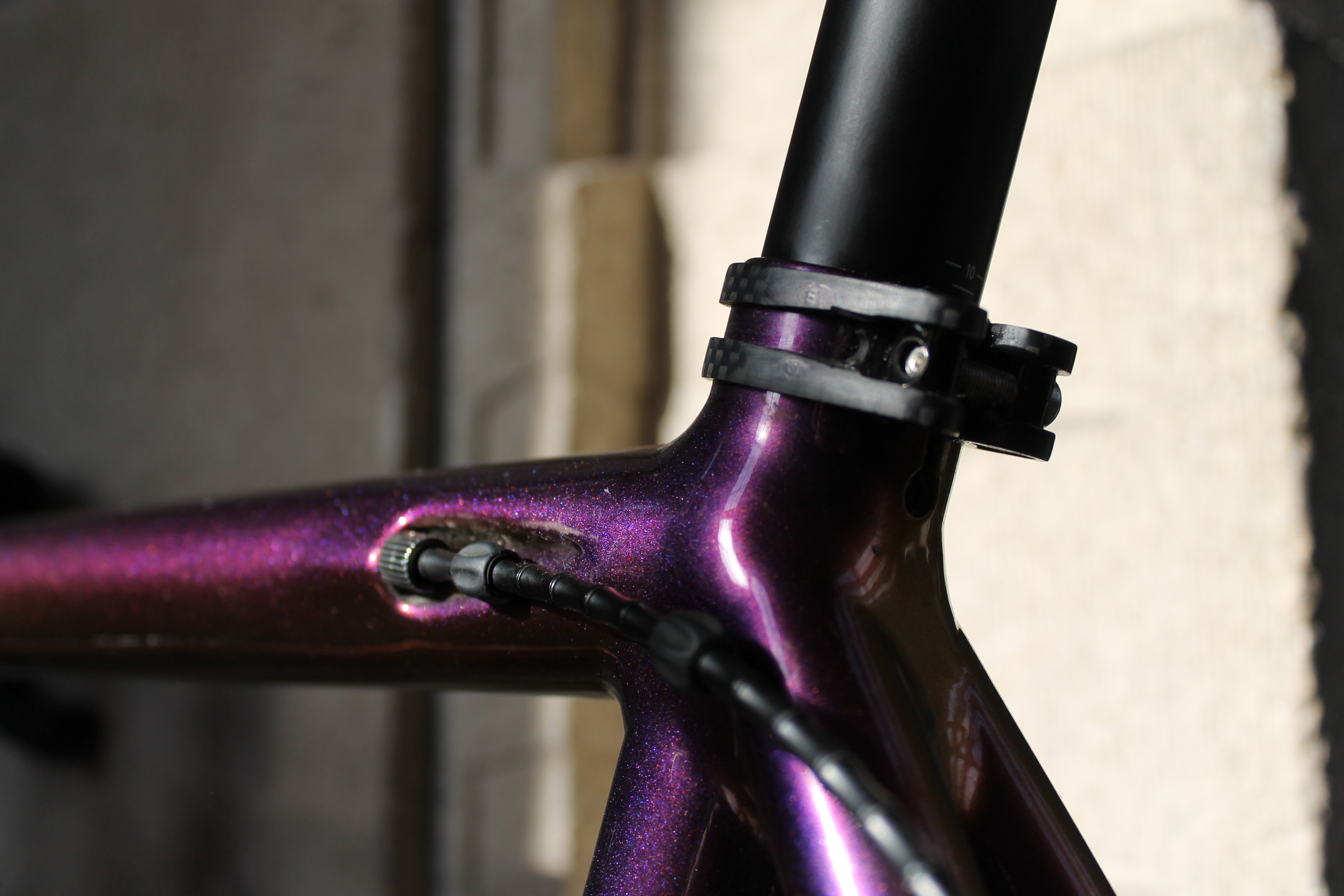 That's a proper bike right there

Great work. I really enjoy these builds, with attention to detail and plenty of thought put in.
Top
Post Reply
20 posts