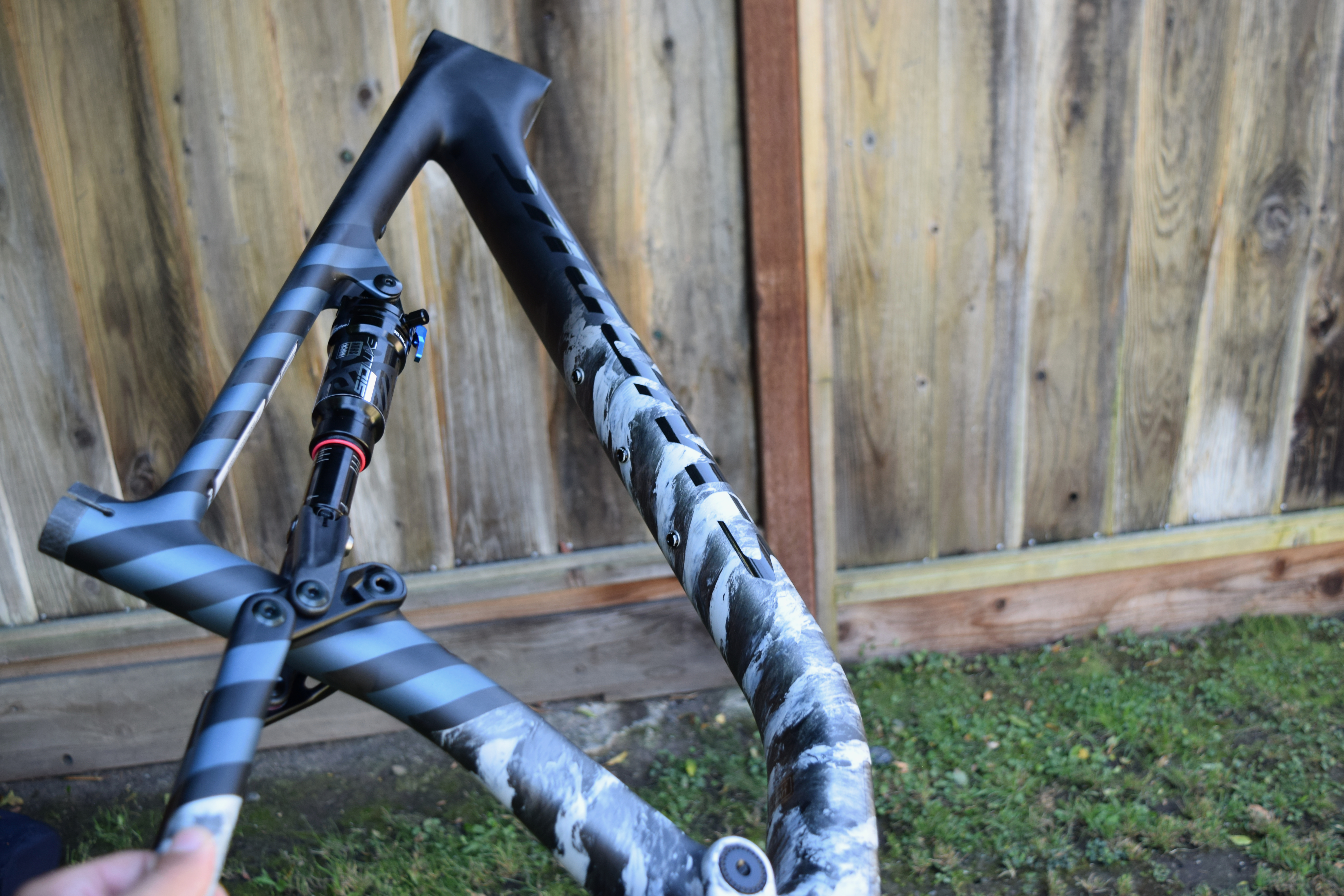 Blue weights have been weighed, the rest is kinda just a placeholder/claimed while I wait for stuff to roll in!
Last edited by icantaffordcycling on Sun Aug 02, 2020 9:57 pm, edited 1 time in total.
Low Bicycles // Low Key Disc Road
2021 S-Works Epic Evo
Top

I originally planned to get the comp and leave it stock but tonytourist explained to me that money is just a social construct.
Low Bicycles // Low Key Disc Road
2021 S-Works Epic Evo
Top

I understand but I like the cleaner look of AXS, 3 cables all going to one port on the bike might not be ideal. In a perfect world, I would do an XTR cassette and chain with an AXS derailleur and shifter. Something like that would be perfect.
Low Bicycles // Low Key Disc Road
2021 S-Works Epic Evo
Top