This article is in the Hardtail Bikes category

This is my Giant MCM bike, which I have been building up, over the last 2 years.

My intension for the bike is, to make as light as possible, without sacrificing the overall performance of the bike. Disc braking is a must do. The frame isn’t the stiffest in the world, but it has a little bit of softtail feeling to it, which I like. I’m going to replace the SID SL for a Manitou Black Elite Air, because it is to flexy, for a guy about 80kg.

The tires are a bit worn, so they only weigh 450g. a piece now, kind of semislick. I’m going to replace them with a pair of Twister supersonics, witch should spare me about 240g.

The Extralite seatpost is being replaced in a couple of months, for the USE Alien Carbon, because it just looks nicer.

The Crank Brother Egg Beaters is the best investment I have made on the bike. They are the best in mud, very quick to click in and light. They are also better, much cheaper and lighter than a pair of Time ATAC titanium.

For some of the very muddy races, which we have in Denmark, I use the Panaracer Fire Mud Pro, which only weighs 450gr. a piece. 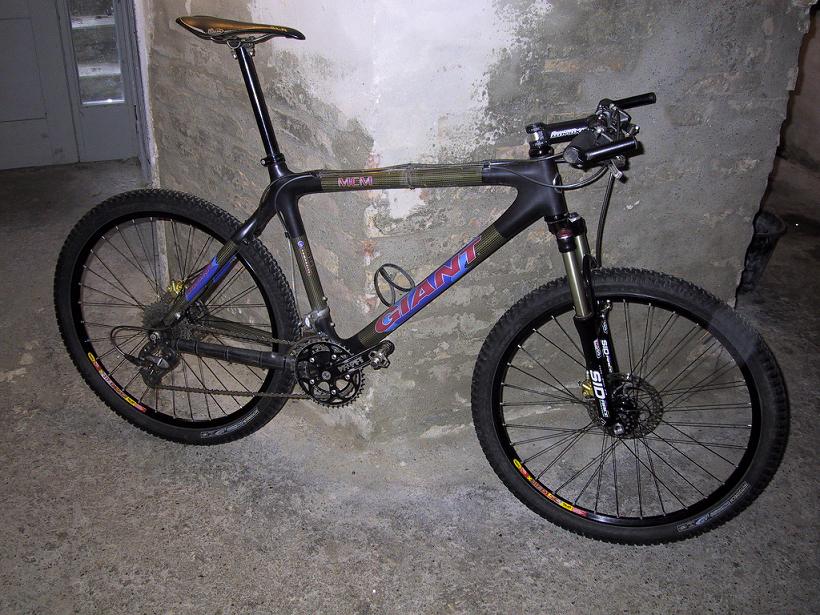 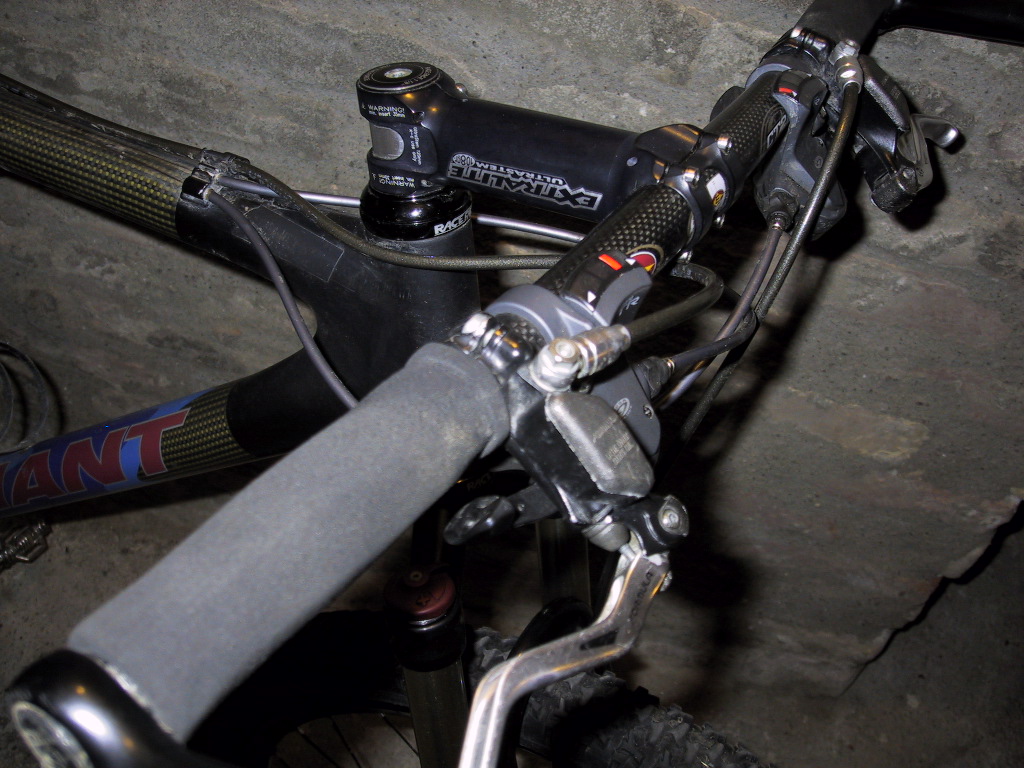